D&D: Oh Hey Somebody Put A Gelatinous Cube In Skyrim 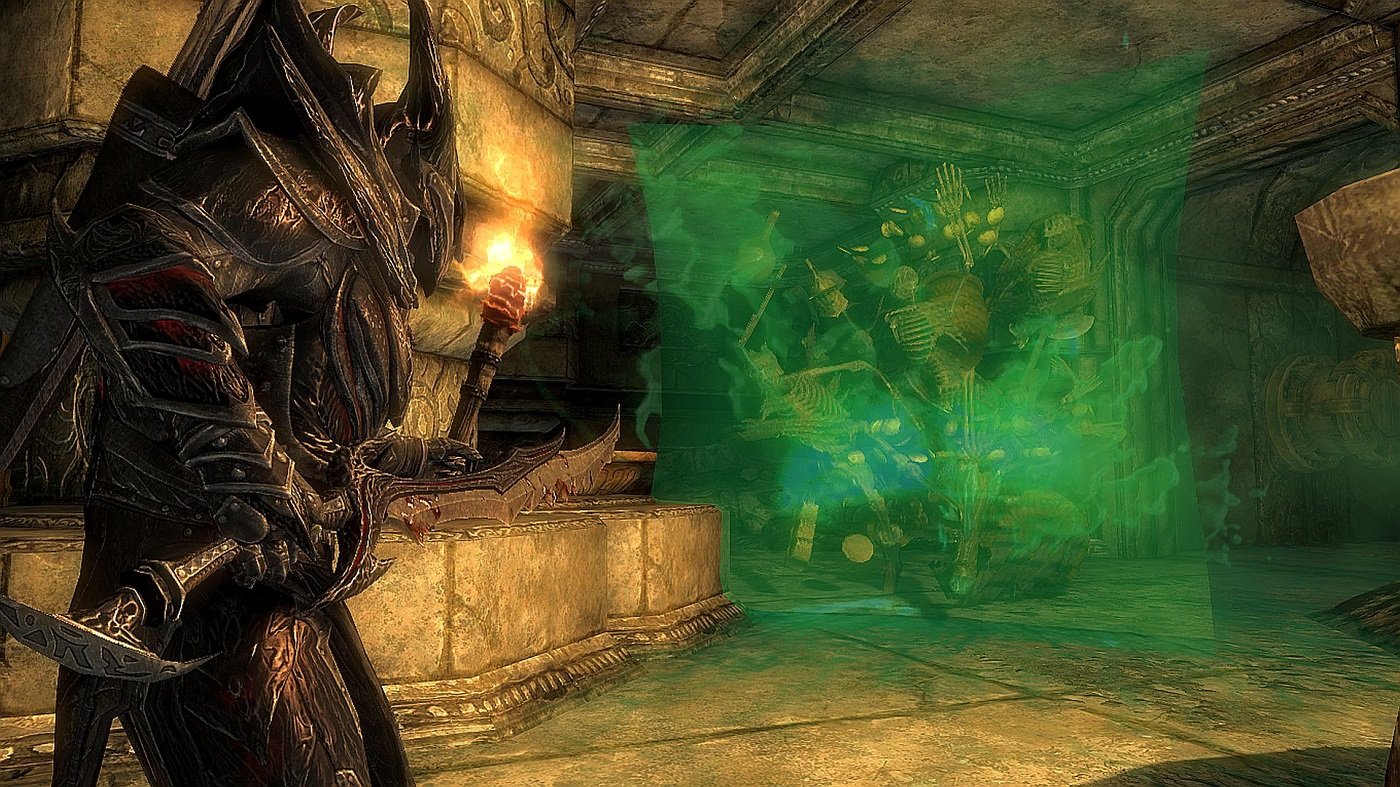 Skyrim, where the Nords are Nords and the Dragons are Thomas the Tank Engines/Macho Men Randies Savage, now has a gelatinous new foe.

Skyrim is a lush and verdant land, despite its icy winters and harsh climate. Roaming across the lush Hand Tree forests that stretch from Falkreath to Whiterun… 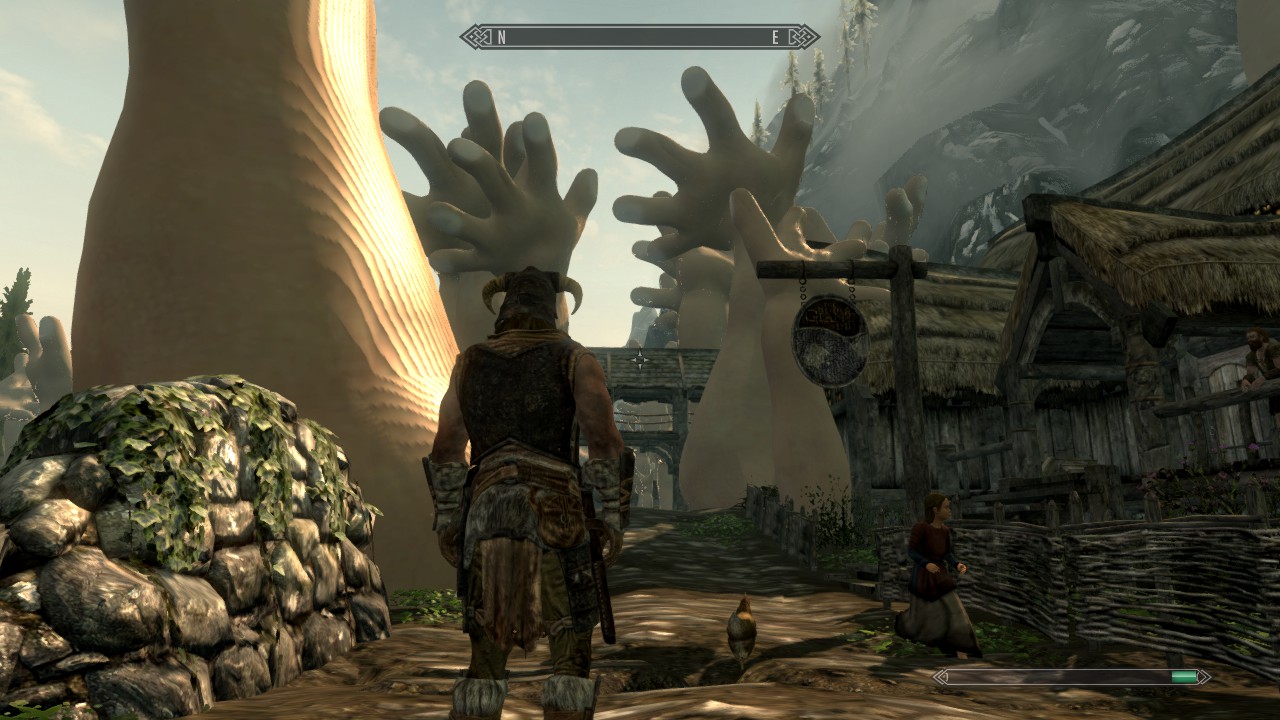 …or get lost exploring one of the region’s many caverns, though watch out for frostbite spider-men: 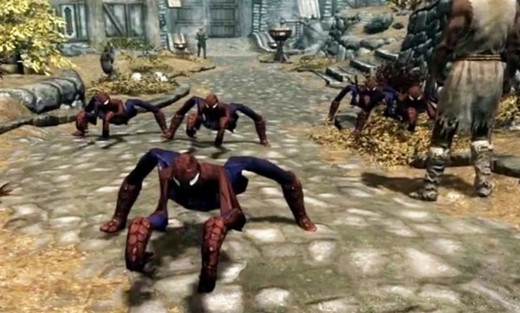 Now a new creature has been spotted, roaming in dungeons and caverns from the frost-ridden reaches of Winterhaven all the way to Solitude. We’d say even the Cloud District, except we don’t get up there very often. But feast your eyes on this classic D&D foe reborn in the world of the Elder Scrolls.

Mihail Mods, as part of the Monsters and Animals set, created a Gelatinous Cube and has unleashed it on Skyrim. It looks incredible, and it’s a tricky foe to fight, dealing contact damage and moving as you’d expect. It’s hard to fight in melee and seems to be pretty resistant to ranged–if you have the health though, as you’ll see in the video, it’s pretty effective to take them on from the inside out. If you’d like to add something right out of the Monster Manual to your games of Skyrim (and who hasn’t been getting back into Skyrim these days), check it out below!

A gelatinous cube is a semitransparent sea-green colored ooze created artificially, composed of irrational gelatinous material intentionally shaped through magical arts in the form of a cube. As they walk through the corridors of the dungeons, they absorb any material (dead or alive) in their paths, to be digested later inside their acidic bodies.

Gelatinous cubes could not see or hear, but they are capable of feeling vibrations and are attracted by the heat emitted by living beings. Despite their low speed, the gelatinous cubes are strong and could easily engulf even large creatures. They also have great resistance, much because of their not very solid shape.When facing an opponent, a gelatinous cube will simply try to engulf it. Upon touching a creature, the cube secretes a gooey substance that is immediately absorbed by the skin into the victim’s bloodstream, causing immediate onset of toxic digestive corrosion. However, the engulfment of a cube transcends the use of this toxin, and it cannot be attributed to the paralyzing factor of the engulfment.

It can regulate the strength, concentration and thickness of each portion of its gelatinous body, to create a slimy prison around a victim, including who, due to its mechanical, magical or undead nature, cannot be affected by any toxin. This paralyzing feature is used to precisely keep the victims standing and defenseless while being slowly digested alive. The toxin, in turn, as mentioned, acts similar to an acid poison, so it can be avoided with good protective spells, with the victim suffering only minimal damage from acidity, but the cube’s engulf, having no magical but physical character, is hardly avoided.