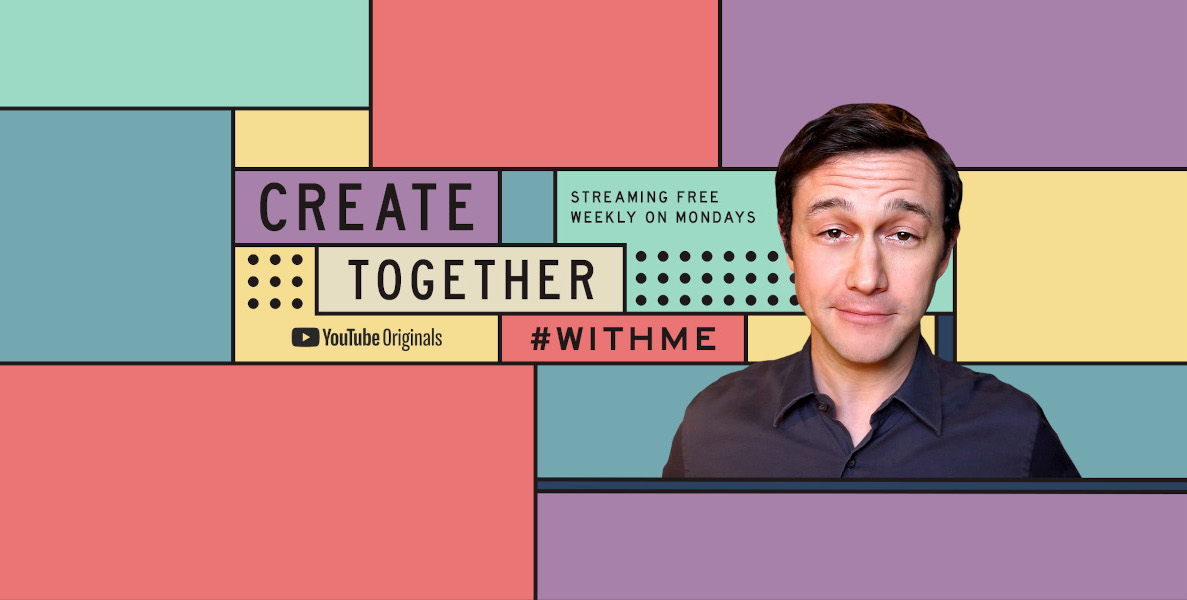 The actor/director started the HitRecord project in 2010 and it episodes aired on Pivot (the first episode had 426 contributing artists) – it has since found a home on the HitRecord website. It’s a collaborative show that invites artists, musicians, and everyday folks to create together though they’re physically all over the world. Each episode has a theme that ties the work of multiple people together. Last week Gordon-Levitt announced that he was working on another collab project with a focus on how the pandemic has affected people, their creativity and their lives.

The family-friendly six-episode series will feature music videos, short films and documentaries, animations, and more that were created by folks in lockdown across the globe. Subscribe to HITRECORD to stay up to date on Create Together episodes (which air weekly on Mondays). If you want to jump in and collaborate, there are a ton of opportunities – and if your work is featured in an episode you will be paid for it.

Check out episode one – Scream with Me Because it Works