The first of the month boon is upon us – the majority of these titles will be available on Monday.

The Painter and the Thief – Available Now
Directed by Benjamin Ree
Desperate for answers about the theft of her 2 paintings, a Czech artist seeks out and befriends the career criminal who stole them. After inviting her thief to sit for a portrait, the two form an improbable relationship and an inextricable bond that will forever link these lonely souls. 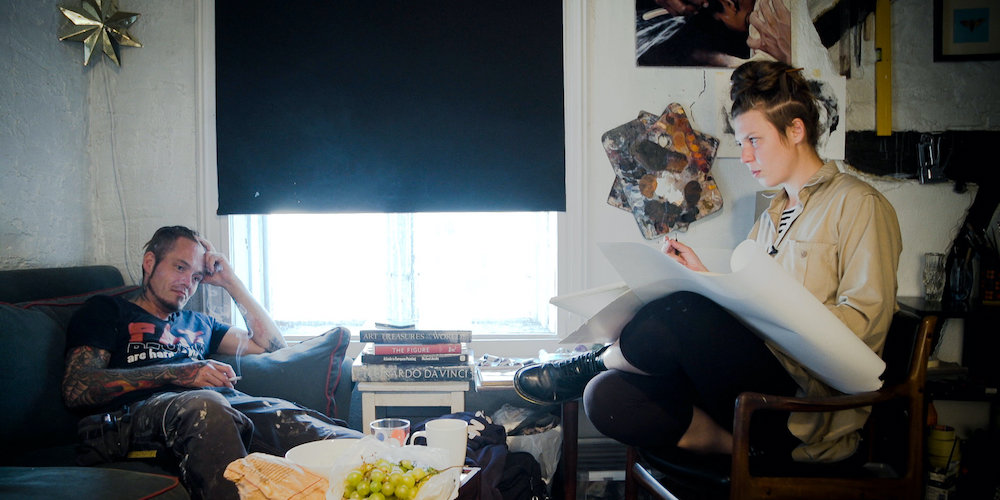 Villain – Available Now
Starring Craig Fairbrass, George Russo, Robert Glenister, and Tomi May
After 10 years, Eddie Franks is out of prison and trying to stay on the straight and narrow, but his drug-mule brother Sean has other ideas. Rival gangster brothers Roy and Johnny Garret are demanding Sean repay his debt to them, causing Eddie to get tangled in the crossfire, ending up using his life savings and calling in favors with mobster friends to try and help. Following a dramatic coup at the family pub, events spiral out of control in the ultimate fight for survival. With a powerful performance from Fairbrass, VILLAIN is a gritty British thriller which depicts a dark, criminal underworld.

The Man Standing Next – Available Now
Starring LEE Sung-min, LEE Byung-hun, and KWAK Do-won
In the 1970s, Korea is under the absolute control of the President Park who controls the KCIA, the organization with an edge over any branch of government. The director of KCIA, KIM Gyu-pyeong, is the seemingly most prospective second-in-command. In the midst of reign of fear, a former KCIA director, PARK Yong-gak who knows all about the government’s obscure operations, exiles to the U.S. where the investigation of ‘Koreagate’ is underway. As the tension escalates, the stifling political maneuvering by the all second-in-command’s unfolds. 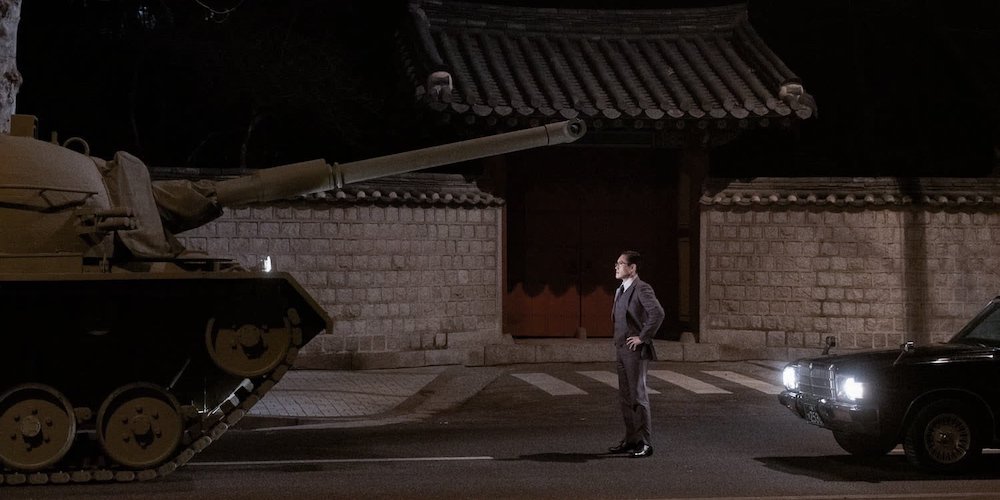 The Trip to Greece – Available Now
Starring Steve Coogan and Rb Brydon
When Odysseus left Troy it took him ten years to get back to his home in Ithaca. Steve and Rob have only six days on their own personal odyssey. On the way they argue about tragedy and comedy, astronomy and biology, myth, history, democracy and the meaning of life! Featuring locations such as: Temple of Apollo at Delphi, the Ancient Agora of Athens, the Ancient Theatre of Epidaurus, the unique island of Hydra, the Caves of Diros, Nestor’s Palace, Niokastro Fortress in Pylos, and Ancient Stagira, as well as a lot of shooting in restaurants and hotels in Athens, Hydra, Lesvos, Chalkidiki, Pelion, Kavala, and at the Peloponnese.

How to Build a Girl – Available Now
Starring Beanie Feldstein, Alfie Allen, and Emma Thompson
Johana Morrigan is a bright, quirky, 16-year-old who uses her colorful imagination to regularly escape her humdrum life in Wolverhampton and live out her creative fantasies. Desperate to break free from the overcrowded flat she shares with her four brothers and eccentric parents, she submits an earnestly penned and off-beat music review to a group of self-important indie rock critics at a weekly magazine. Despite being brushed off initially, Johana clamors to the top of the 90s rock music scene by reinventing herself as Dolly Wilde — a venerable, impossible-to-please music critic with an insatiable lust for fame, fortune, and men. It isn’t long before the rapid pace at which Johana’s life is changing becomes overwhelming and she runs face-first into a devastatingly real, existential crisis: Is this the type of girl she wants to become? Or does she need to start over and build again from the ground up? 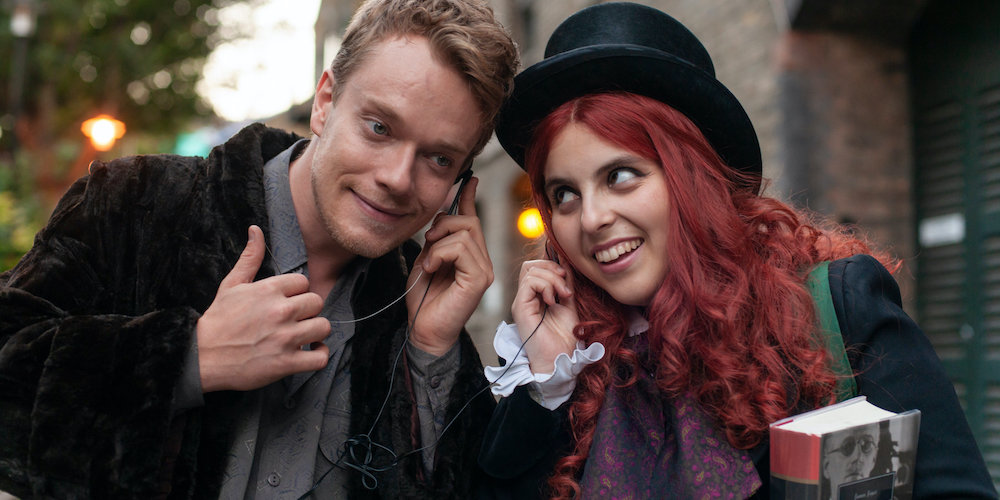