Pimpcron: We Need A Digital Warhammer 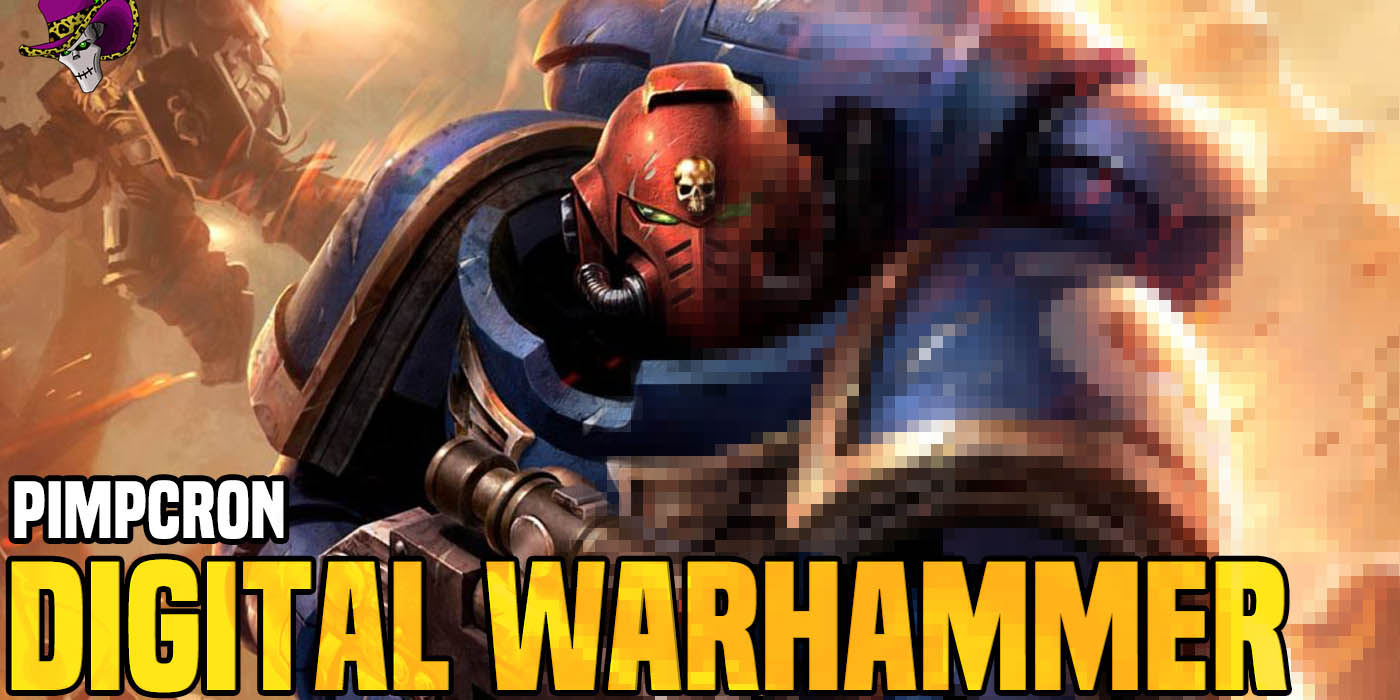 This is a no-brainer.

Hey everyone! With all that has been going on, many people have been turning to digital formats for playing Warhammer. GW has licensed their intellectual property to numerous games on PC to good effect overall. Of course there have been ups and downs and not all games have been good, but it seems to me that the next step is obvious. Make a digital tabletop version of Warhammer. Here’s why.

There have been many different (technically illegal) ways to play Warhammer on PC, and none of those methods have brought in a dime for GW. I won’t name any here but I’m assuming that you guys probably know of the digital platforms I’m talking about. Magic: the Gathering has gone digital and it seems to be a popular (and lucrative) way to expand your player base.

Even ignoring the current global situation, how many players live somewhere that provides no place to play Warhammer? Or have moved to a place where there are no stores nearby? How many gamers smell too bad to have friends to play with? All of these situations could be remedied with Games Workshop making a digital version of Warhammer. GW wouldn’t lose all of these players that find themselves in bad situations. I really don’t see a down side to this at all.

Nobody Would Buy Models?

I think we both know that’s not true. Some games give digital vouchers for booster packs when you buy a real booster pack. But GW wouldn’t even have to do this. The hobby is too important to many of us for a digital version to keep us from buying models. Plus, this brings up another idea that we should be able to customize the colors of our digital armies like you could in Dawn of War nearly 20 years ago.

I’ll answer that question with another question. Are you stupid? You know full well that people would buy real models as well as buy digital models. Not to mention, this would completely prevent a secondary resale market for digital armies. Make them non-transferrable and don’t include any sort of marketplace for selling them. 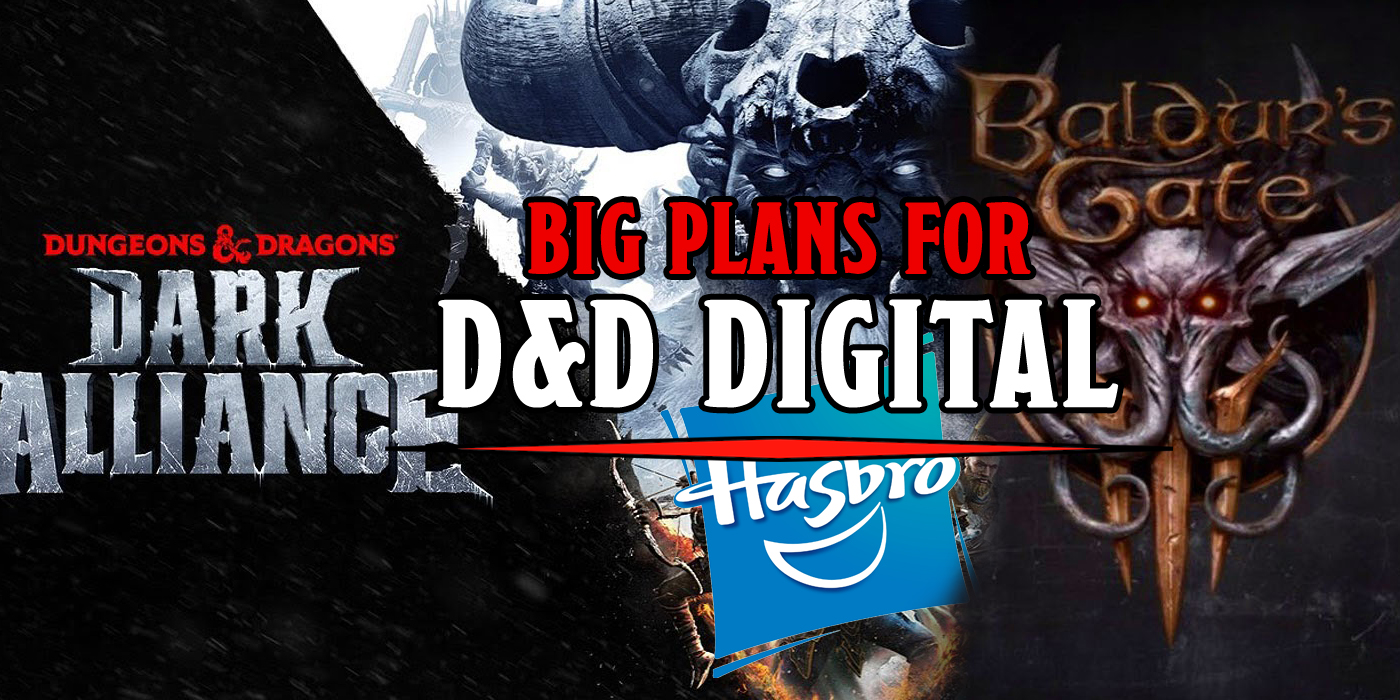 Keep in mind that any digital product we buy in this game would be 100% profit, unlike real life models. And there is no FLGS to share profits with or compete with for a cut. Here’s the million dollar idea for making a ton of money in the digital world. Sell the same boxes that you do in the real world, and at, say 25% of the price and with all the same options. Sell Start Collecting boxes just like in reality, at the same 25% price point. Every single unit in the entire game is DLC. People like me who would like to play digitally would gladly re-buy all the models I already own in order to build my online army. Plus, if I fall out of love with any army, I couldn’t even sell it!

Digital is Even More Profitable

So you buy a box of Tactical Marines, and you get 10 digital models. While editing the unit before you game, the unit can be given any of the options that the real models have. As you select your options in the list builder, the digital models change their weapons they are holding. It would be a points calculator and a digital game. If you are GW in real life, you sell a model once, and never make another cent from it. That model could be sold ten times from player to player, and you never see money from it. In fact, it becomes a liability as every player who buys from another is not giving you money! So each model they sell is like a little free radical just bouncing off players and wrecking your cash flow. As soon as models are sold, they are a cancer.

In the digital world, GW would get 100% profit from the DLC’s as well as 100% of the models players buy would be bought from GW, not other players. This is a GREAT way to introduce new players to the game at a great price point, as well as sell the same models to existing players who already bought the flesh and blood models!

Insurance For The Future

We all know that 3d printing technology has to be on GW’s radar and looming on the horizon as technology gets better and better. It WILL eventually cut into their profits as printers find their way into every household eventually. Selling a digital version of this would help safe guard against this future. Many believe that one day printers will be so good that nobody will buy models, that may or may not happen anytime soon, but even if it did, GW could still sell those digital models. When they control the platform, they control the sales and possibilities. 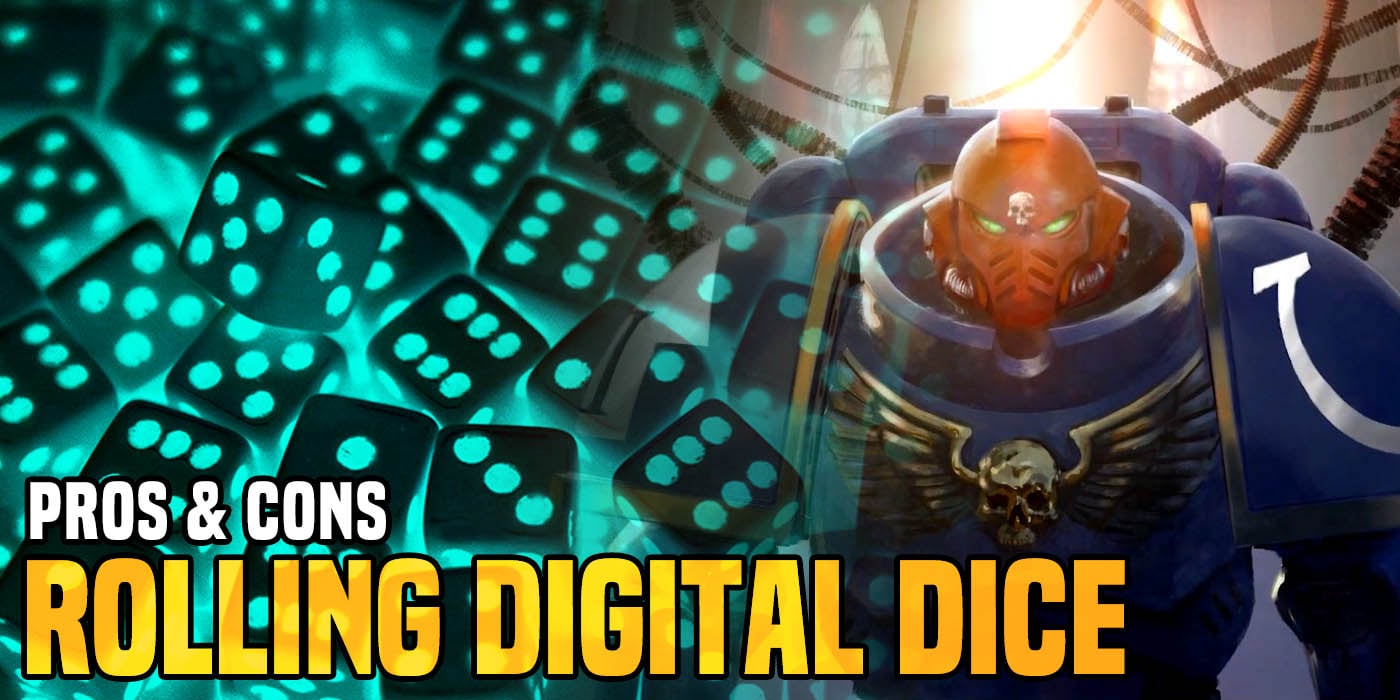 Either I am truly a visionary, or Games Workshop reads my articles, because on numerous occasions the things I have predicted have ended up in our hobby. My article series on what I would fix in 40k 7th edition has several points that ended up in 8th. Obviously that could just be coincidence, but this has happened several times. Now that this article is in the ether, I fully expect and eagerly anticipate a game like this coming out in the next year or two. It is a win-win for them and a great money maker.

WOULD YOU BUY DIGITAL MODELS? 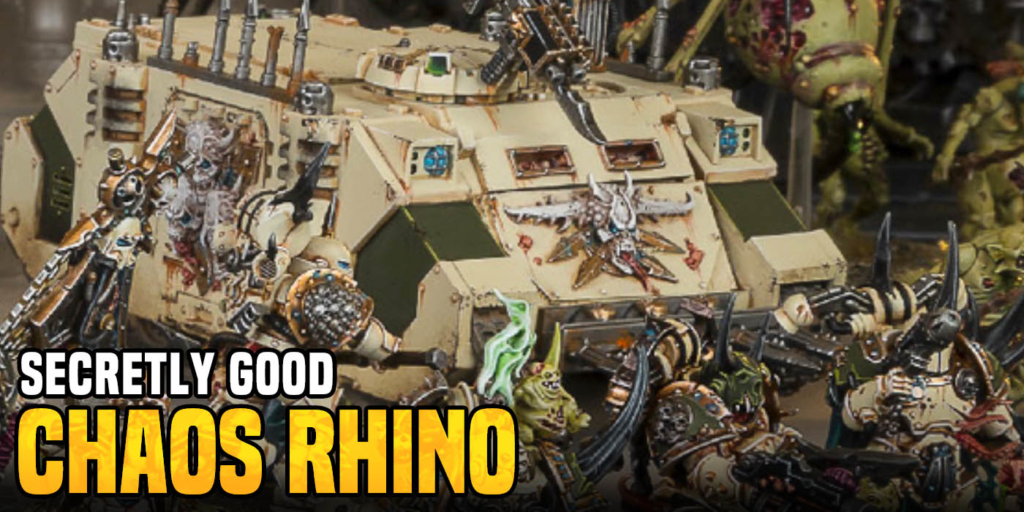