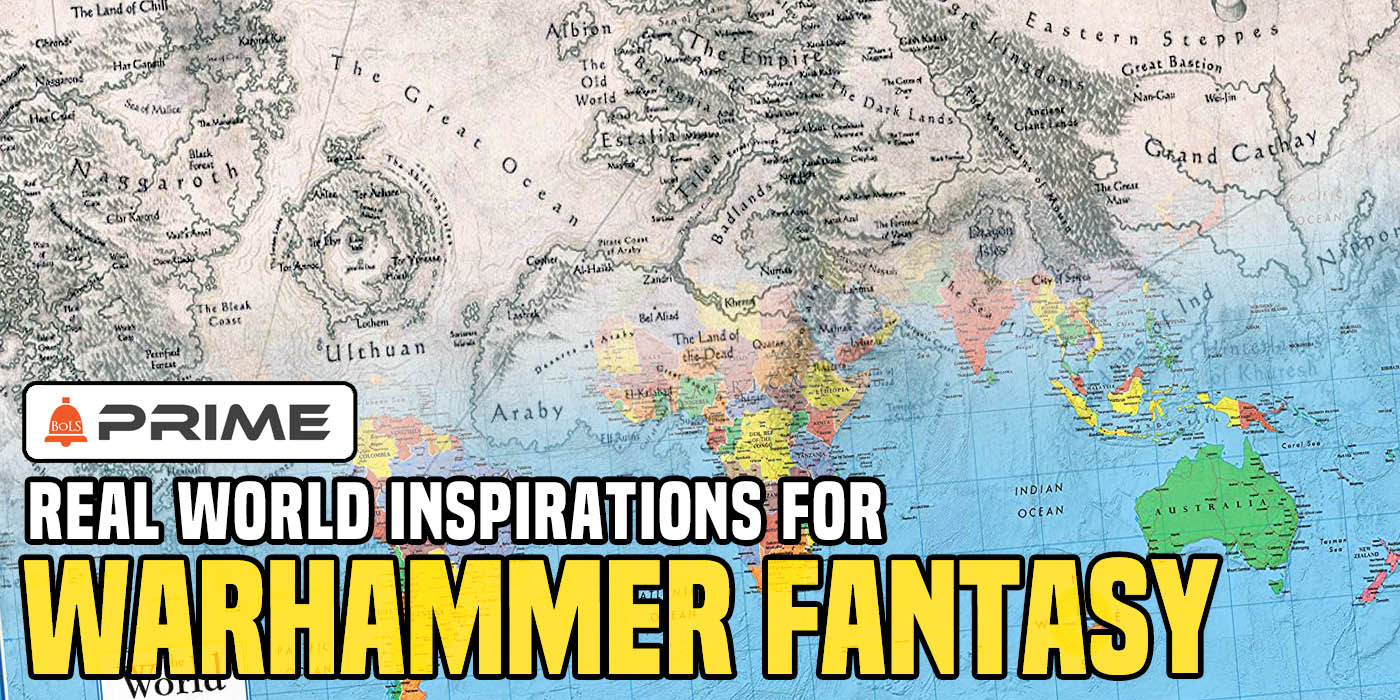 Today let's talk about the historical inspiration behind Warhammer Fantasy.

Warhammer Fantasy had a long and rich history. Over the course of the decades, the game was active its setting was developed and fleshed out. Unlike its sci-fi counterpart Warhammer 40,000, Warhammer Fantasy was set on a single world (and didn't even use the full world). This meant that the world, a fantasy version of Earth had a much more fully detailed history and setting than 40K did, with the vast majority of the world history, at least in broad strokes, is covered at one point or another. While 40K drew a ton of inspiration from pop-culture Fantasy was much more grounded in real history.  Though it was heavily inspired by works of, well, fantasy, including classic like Lord of the Rings, being set in a fantasy version of Earth meant that many of its factions and nations were directly anomalous to real-world peoples, nations and culture. Today lets take a look at those inspirations.

N.B. To keep this manageable I am only looking that the major factions that had full army books as of the 8th and final edition of the game.

Situated in the center of the Old World, The E...

Author: Abe Apfel
Abe is that rare thing, an Austin local born and raised here. Though he keeps on moving around, DC, Japan, ETC., he always seems to find his way back eventually. Abe has decades of experience with a wide range of tabletop and RPG games, from historicals, to Star Wars to D&D and 40K. He has been contributing to BOLS since almost the start, back when he worked at and then owned a local gaming store. He used to be big into the competitive Warhammer tournament scene but age has mellowed him and he now appreciates a good casual match. He currently covers 40K tactics and lore, as well as all things Star Wars, with occasional dabbling in other topics. Abe remains in mourning over the loss of WFB to this day.
Advertisement
BoLS Prime Subscription Warhammer Fantasy
Advertisement 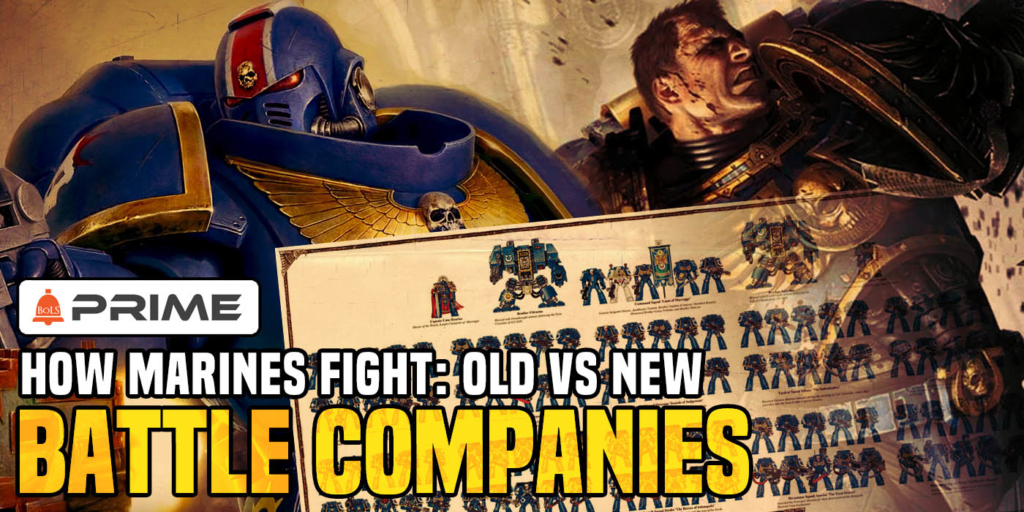