There’s a new update in town–a list of errata have been appended to Soulbound, the Age of Sigmar RPG, alongside the release of the official GM Screen.

Folks ready to adventure in the Mortal Realms will find their rulebooks updated in the latest pdf from Cubicle 7. Now that the core book for Soulbound has been released into the world, errata are out and ready for you to download. 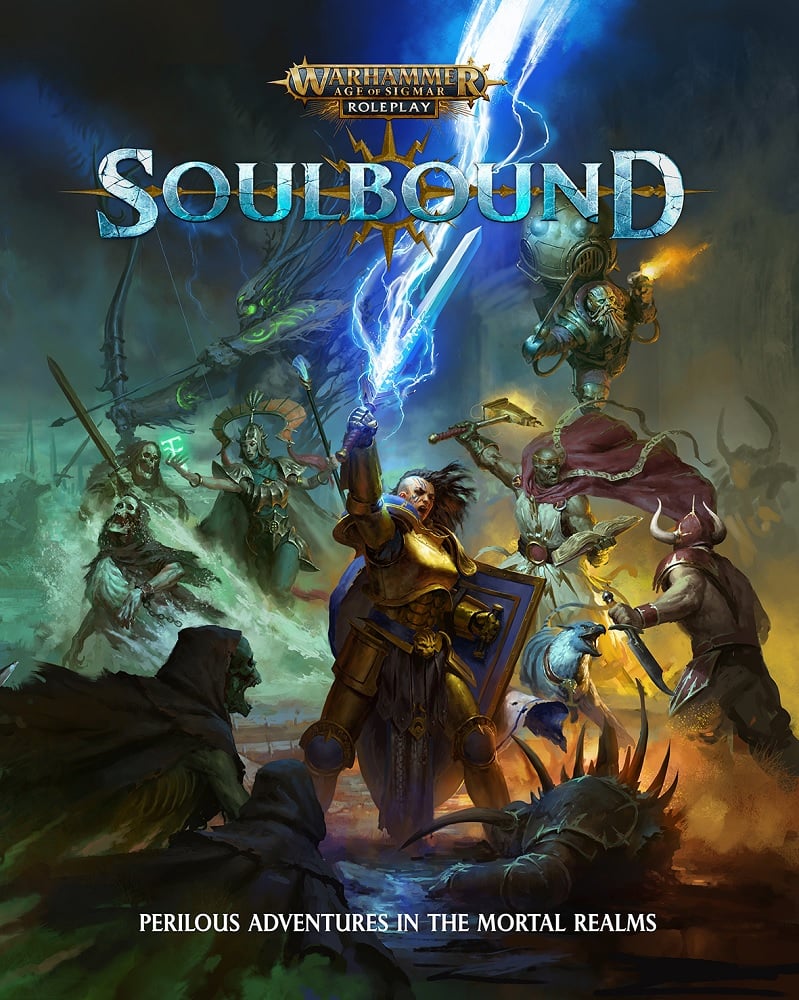 For those who downloaded the PDF from DriveThruRPG, your library should automatically update to the latest version of the file. The most up to date file ends in _200623. If you can’t see this file, it means that DriveThruRPG has not updated the files on the backend just yet. Unfortunately there is nothing we can do about this on our end, but the files should update within 24 hours. If you bought the PDF directly through our store, you will receive a new download link.

If you’re curious, here’s a list of how things have changed:

But that’s not all, there’s also the new GM Screen available for purchase/download now. This is an indispensable resource full of cool references and it comes with a book of 25 one-page adventures set across the five major cities in Aqshy. 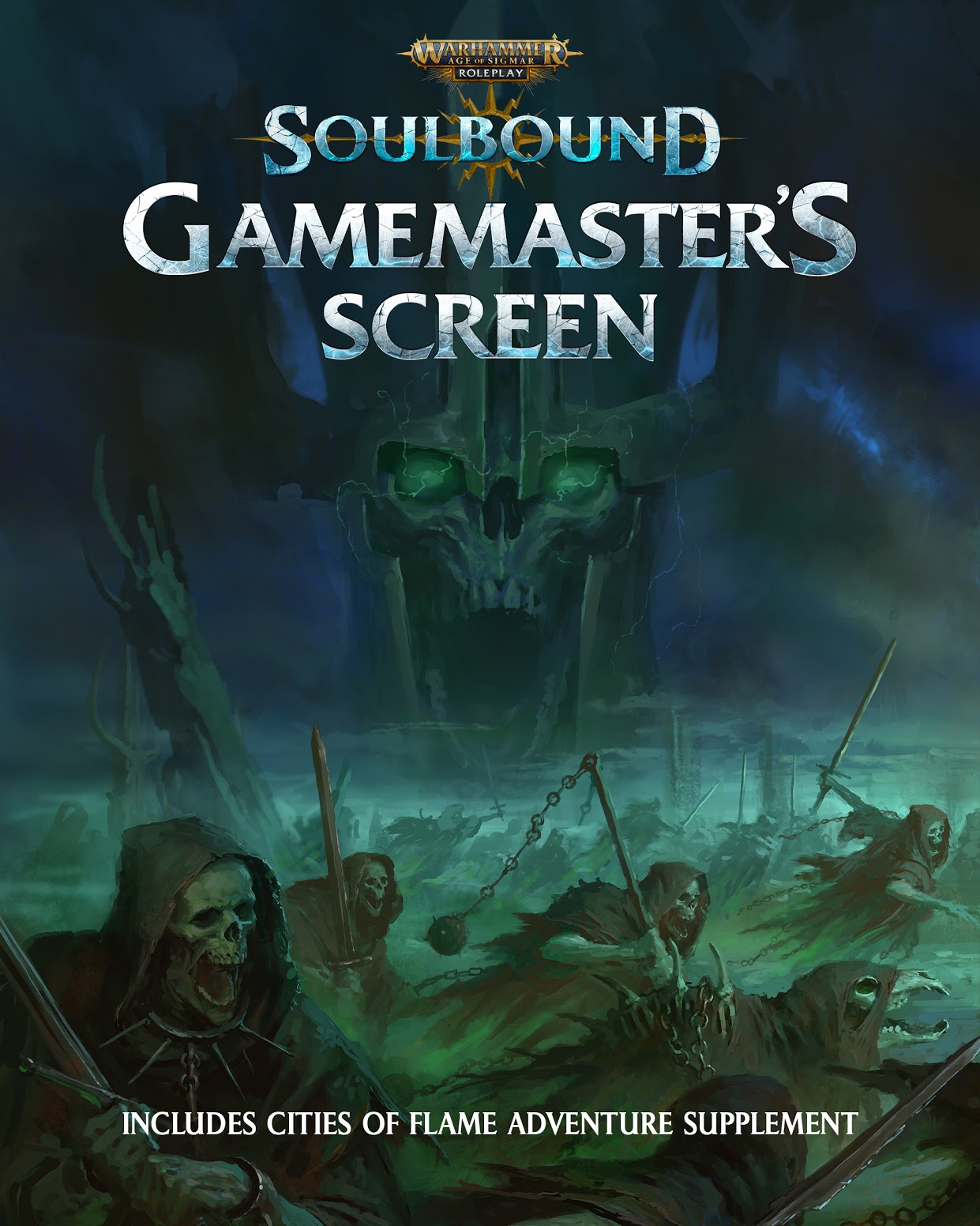 The Warhammer Age of Sigmar: Soulbound Gamemaster’s Screen is an indispensable addition to every GM’s arsenal! Regardless of playstyle or experience level, the GM screen contains a wealth of useful information, with incredible artwork by artist Johan Grenier.

D&D: Need An Adventure In A Hurry? How About A Dozen One-Shot 5th Edition Adventures 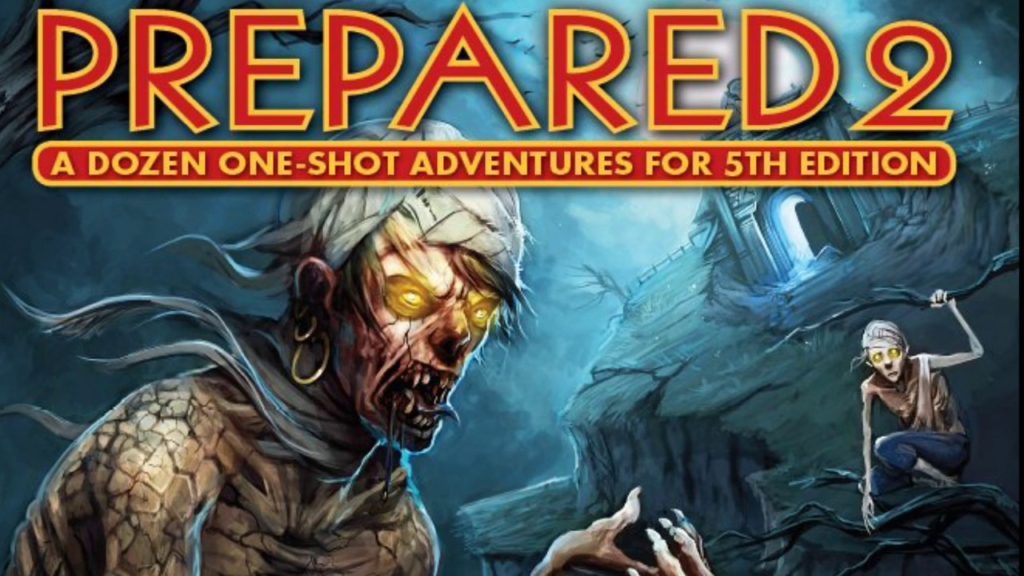