Board Games Retro: Designer of Catan’s First Board Game – ‘Barbarossa’ 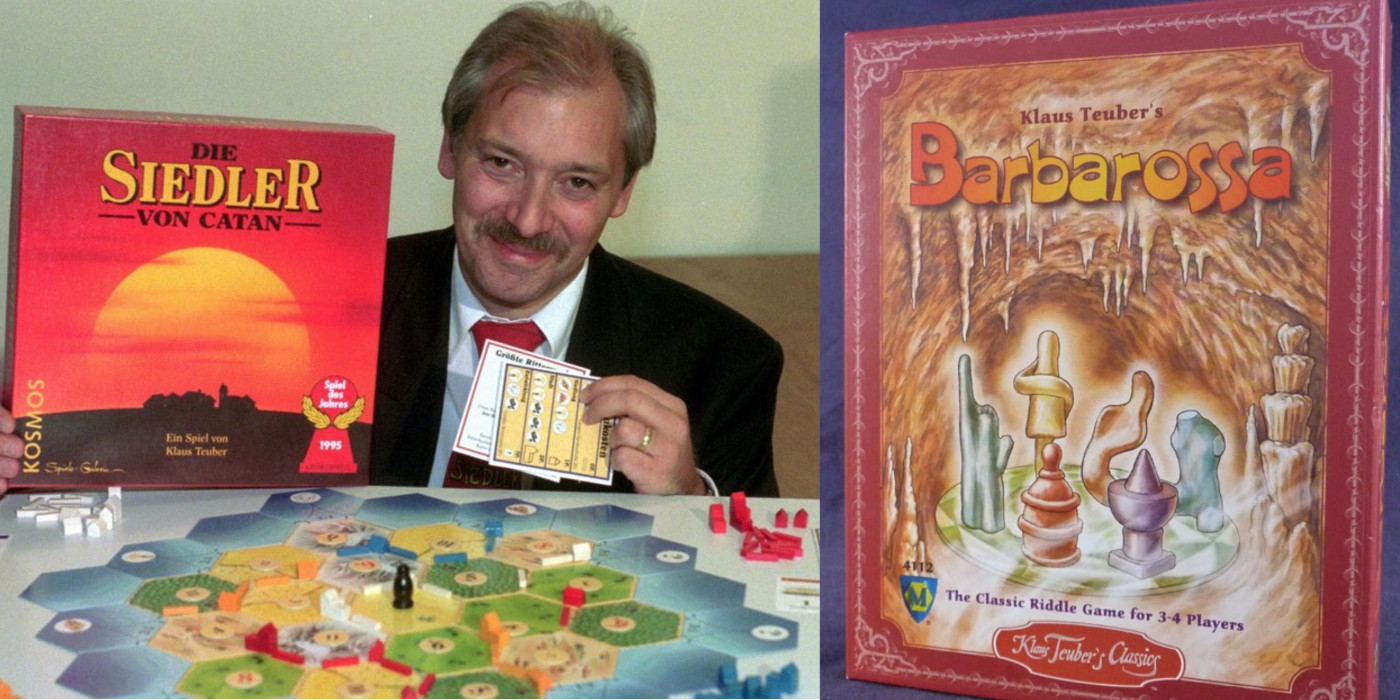 Inspired by a fantasy trilogy, Klaus Teuber wanted a way to keep his love of the series going. “Creating a game seemed the perfect solution”.

Years before he was creating Settlers of Catan, Klaus Teuber, was reading a fantasy trilogy series entitled Die Schule der Rätselmeister, which translates to School of the Riddle Masters. 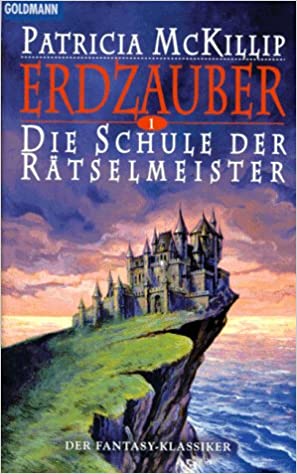 When asked about the inspiration, Teuber said “As you know there are moments when you close a book really sad that it’s over. After finishing the last page, you often feel like you’ve lost a friend — to be somewhat melodramatic. So I was looking for a way to keep the book alive a little longer. Creating a game seemed the perfect solution. In this game, I was looking for a way to make riddles, to experiment with shapes and to let the players express their own creativity with clay.”

So in 1988, he created Barbarossa, which became his first published board game and won Spiel des Jahres that year. 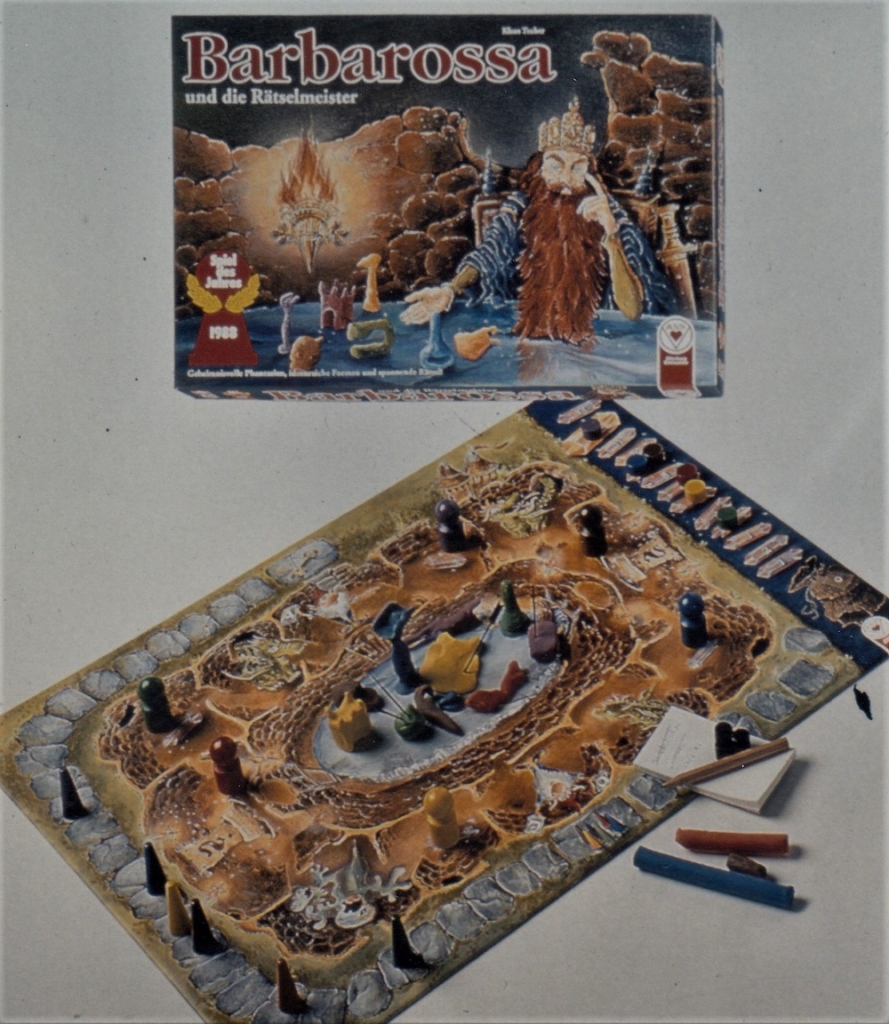 Barbarossa falls into a creative style of game, like those of Pictionary. The main gameplay element of Barbarossa is molding clay. Each player begins the game by taking a lump of clay and molding into 2 “riddles”, which here means a shape of an object. It can be anything you want, but be sure not to make it too easy or too hard! The game is designed in such a way that you get the most points by designing riddles that are just in the middle amount of difficulty. 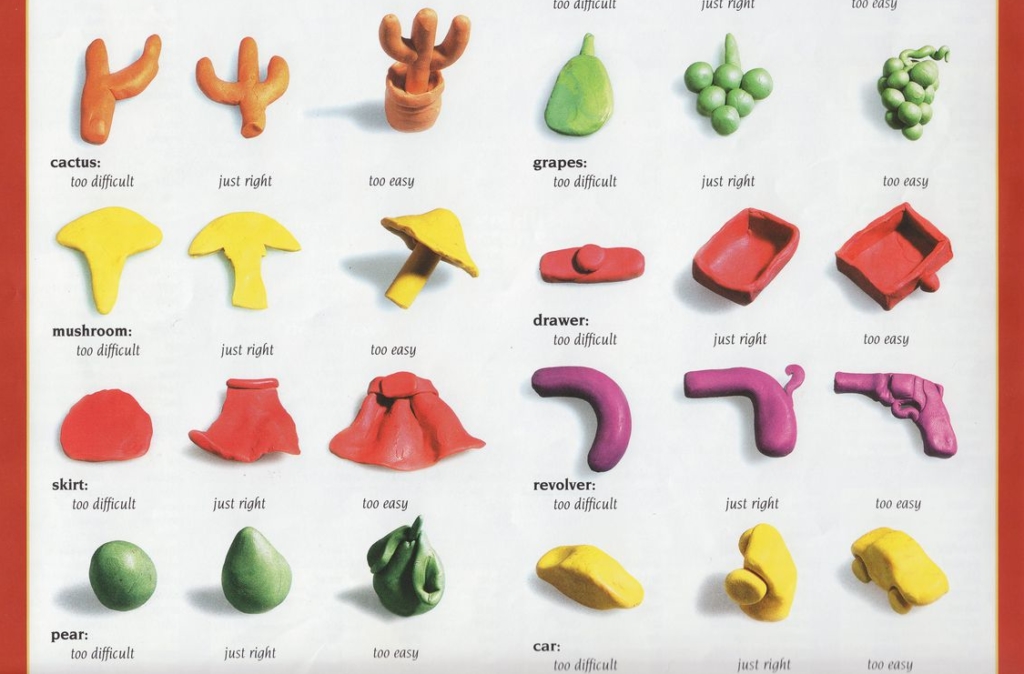 Once the riddles are created and each player has written the answer down (to avoid cheating), each player places one of their tokens on the crystal (or Jewel or Elfstone depending on edition) track, giving themselves 12 crystals and gets 3 Curse tokens. Then they place another token on the scoring track.

On each players turn, they either roll the die and move that many spaces or spend crystals to move as much as they spend. Players move around the interior 12-space track, performing the action of whichever space they land on. 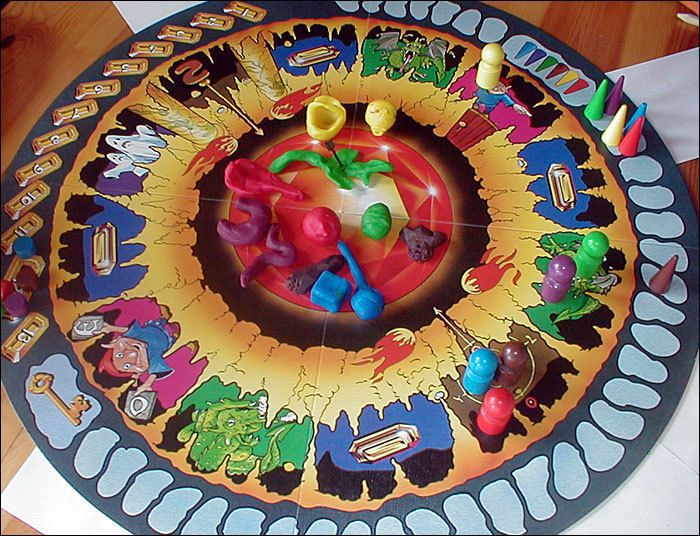 When a player lands on the Question Mark, they may ask one question of any riddle master, which can only be answered with “Yes”, “No”, “Maybe”, or “No discernible answer”. They continue asking questions until they get a “No” answer, at which point they enter the Solution phase and can attempt to solve a riddle in secret.  They write their answer down and hand it to the riddle master. If the riddle is solved, an arrow is stuck into the clay of the riddle, but the answer is not announced. 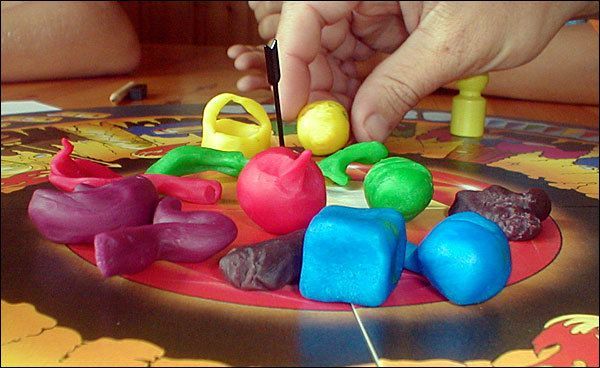 The first player to reach the end of the scoring track, or once every arrow is placed, the game is over. Whichever player has the most points wins!

Give the man credit, he makes good games. I love the difficulty balance mechanic. It makes sure you don’t have to be a sculpting genius to do well, in fact that can even hurt your score! Frankly, the rest of the game seems almost unnecessary. I’m sure just the clay molding and going in turn asking a question and guessing would be fun enough with the right group.

So, grab yourself some clay and you got yourself a new party game! 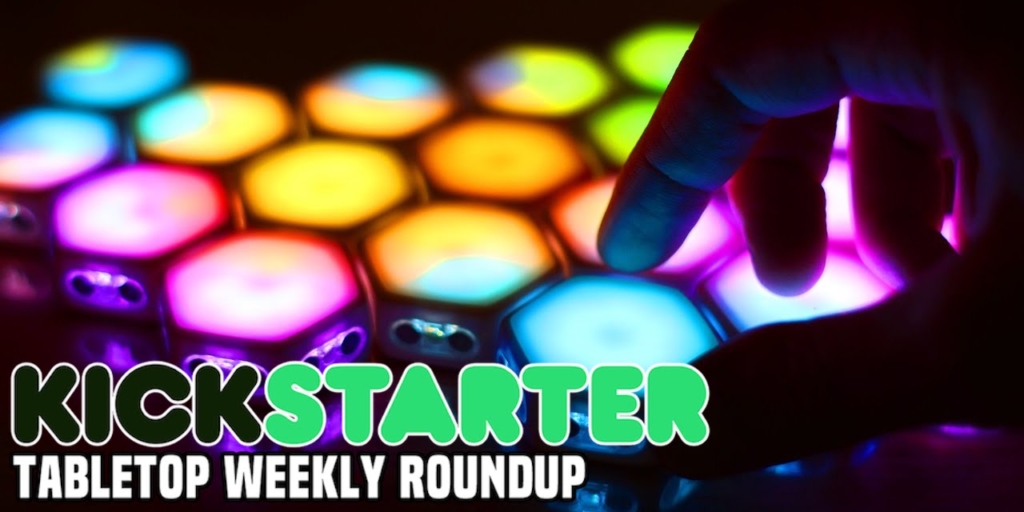