Dungeons & Dragons and League of Legends (by way of Legends of Runeterra) crash headlong into each other in a new D&D supplement: Dark Tides of Bilgewater.

…you’re welcome. Anyway, the popular Riot Games produced card game, Legends of Runeterra is at the heart of a new D&D Expansion from D&D Beyond. You can access it for free right now, and you’ll gain access to three new subclasses, 10 new monsters, and seven new magic items, as well as a guide to the pirate town of Bilgewater and an adventure that showcases the world of Runeterra.

Welcome to Bilgewater, the most remarkable port in the world of Runeterra! D&D Beyond is thrilled to bring this renowned city to life, giving you the tools to create your own Legends of Runeterra-inspired Dungeons & Dragons campaign.

This is a world of champions and monsters, of nations rising and falling in wars of conquest and magic. The many lands of Runeterra are bursting with adventures of all kinds, from gritty street-level brawls to epic battles between supernatural powers, and Bilgewater is no exception. Packed to the gills with smugglers, scofflaws, and scoundrels, Bilgewater is more than a common pirate haven, though it has more than its fair share of pirates, too!

Even though this version of Bilgewater is described in great detail, and adheres to Runeterra canon as frequently as possible, the adventures and story hooks in this source aren’t canon. Let this free you from the need to create stories that stick to canon details. Make up as many new stories, dangers, and characters as you please! Your version of Bilgewater is the only one that’s important, so long as you and your friends are having fun.

Even if you’re not interested in running something set in Runeterra, you’ll get a guide to a new pirate town. This is as  everything you want in a town of scum and villainy, complete with adventure hooks, a scavenger’s market and more. The real star of the show are the three new subclasses though, one for Barbarians, Fighters, and Rogues, each of which plays into the world of Runeterra.

These aren’t official Adventurer’s League legal classes, so some folks might balk at some of the features–but if you’re looking for a real cool gunslinger, or a rogue that uses magic cards, this is exactly what you’ll find here. These new classes feel like something out of a video game in the best way, their playstyles offer some expansive new modes of playing with classes that tend to get the short end of the stick when it comes to the way you can play them–the Echo Knight fighter notwithstanding. Let’s check them out:

First things first there’s the Path of the Depths for Barbarians. These Barbarians have encountered some great terror beneath the waves and found great power from the result. When you take this path you gain swimming speed equal to your walking speed and can breathe water, and when you’re raging you manifest an extra appendage (be it a ghostly tentacle, anchor, or the like) that can be used as a bonus action to drag creatures closer towards you.

At 6th level, you can teleport, as an action, making an attack before or after the teleport as you see fit. At 10th level the subclass really kicks off, giving you different manifestations of the deep. Pick from the following options when you finish a long rest:

You can freely switch between these options after a long rest, which offers up some incredible flexibility. Finally at 14th level, your magical teleport damages and knocks creatures near where you appear prone.

This subclass adds a lot more maneuverability and battlefield control to the Barbarian, letting you keep enemies where you need them (and grappled no less), as well as letting you appear in unexpected places.

Similarly the Renegade allows fighters to play around with moves inspired by Miss Fortune. This is a Gunslinger type subclass that adds a little bit of roguish charm and bravado to otherwise straightforward fighters. At 3rd level, in addition to gaining proficiency with a pair of rogue skills, you begin constructing a special, custom firearm, picking from either a pistol or rifle, depending on whether you’ rather wield a brace of pistols and fight up close, or make a single powerful shot that can go up to longer range.

Here we get into some of the interesting ways the rules define something like this. The pistol form of the gun lets you make ranged attack rolls at a rate of one per expected attack (so you’ll make two attacks at 5th level, 3 at 11th, and so on), dealing 1d6 + Dex mod per successful attack, while the Sniper deals 1d10 + Dex mod and scales in damage like a cantrip, dealing 2d10 at 5th, 4d10 at 11th, and 6d10 + Dex at 20th level.

But that’s just the beginning. There are also upgrades you’ll pick, which come in the form of major and minor upgrades. Each of these give your attacks a unique spin, giving you something like area of effect, or the ability to make a followup melee attack as a bonus action for maximum attacks, depending on what you pick. You get two of these to start, and another at 5th and 10th, meaning that every Renegade could feel substantively different from the other. I think this is a great way to add customization to a class that tends to be rather similar–and that’s just the start. At 7th level, your firearm attacks ignore resistances and immunities, at 10th level your second wind grants you some defensive bonuses, at 15th level you can tinker with your firearm upgrades, and at 18th level you can detonate your black powder in an explosive blast.

This class is a fantastic way to change up the normal way you play a fighter. Again, it feels a lot more active, you have options, you have a build to mess around with that can differ wildly after a long rest. 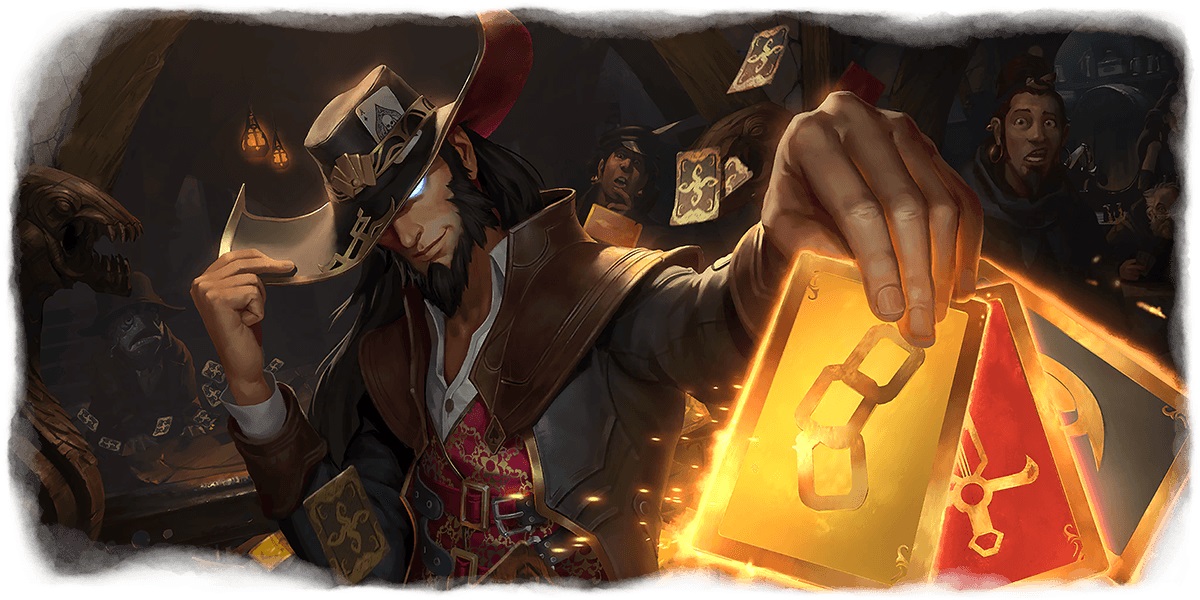 Finally there’s the Wild Card, a rogue subclass inspired by Twisted Fate. It’s all about using magic cards and gambling to play up how much of a scoundrel your rogue is, and make sure that the dice always fall in your favor.

It does this by granting you a special Wild Card’s Gambit, which is tied to a gaming set, and grants you different abilities depending on what you pick. You might have Loaded Dice which give you an extra pool of d6s (equal to your sneak attack damage) that you can spend as a reaction, rolling a die and subtracting that number from the attack, or more at higher levels.

Or you might go for the classic Playing Card gambit, which lets you make an attack with a deck of cards, each of these deals damage equal to 1d4 + your Dex mod, but, it also depends on what you roll for damage. The number on the d4 corresponds to the suit of cards striking your enemy, and depending on what it does you gain a different boon:

At 9th level, you can teleport as a bonus action, dealing force damage to creatures within 10 feet of you, at 13th level, you can swap places with someone in the initiative order that you can see, and at 17th level you can become an incorporeal form with some significant buffs for a minute once per long rest.

Each of these classes has something new and game-y to add to D&D. They might not be for everyone, but I’m certainly impressed by the flexibility offered here.

Check out Legends of Runeterra: Dark Tides of Bilgewater today! 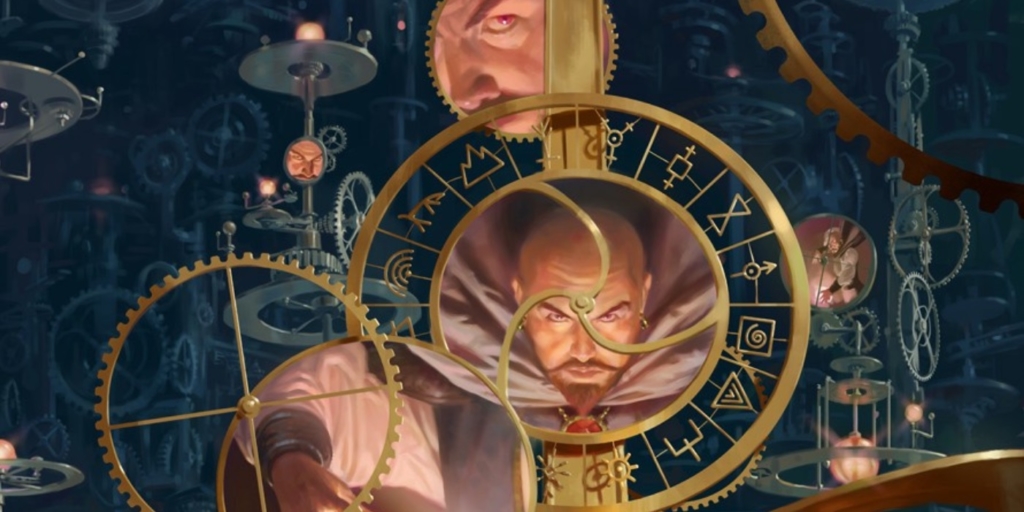