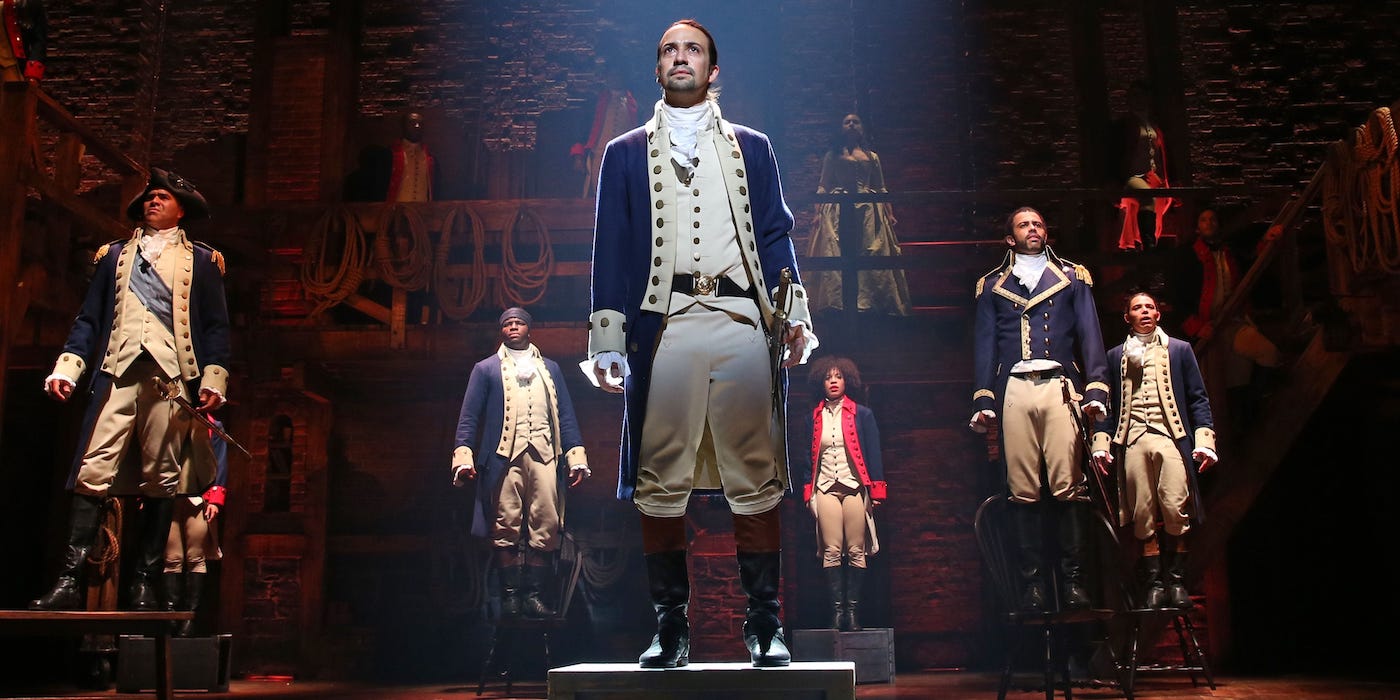 The award winning, impossible to get tickets to, groundbreaking musical is coming to the small screen next month.

The show was inspired by a biography of Hamilton by historian Ron Chernow. It tells the story of one of America’s founding fathers with hip hop, pop, soul, and traditional-style show tunes on a stripped down stage. It debuted off-broadway in 2015 and took the world by storm shortly after. It won eight Drama Desk Awards, 11 Tony awards, and a Pulitzer Prize for Drama – what I’m trying to convey here is that it’s brilliant.

This performance was filmed at The Richard Rodgers Theatre on Broadway in June of 2016 with the original cast including Daveed Diggs, Leslie Odom, Jr., and Lin-Manuel Miranda.

An unforgettable cinematic stage performance, the filmed version of the original Broadway production of “Hamilton” combines the best elements of live theater, film and streaming to bring the cultural phenomenon to homes around the world for a thrilling, once-in-a-lifetime experience. “Hamilton” is the story of America then, told by America now. Featuring a score that blends hip-hop, jazz, R&B and Broadway, “Hamilton” has taken the story of American founding father Alexander Hamilton and created a revolutionary moment in theatre—a musical that has had a profound impact on culture, politics, and education. 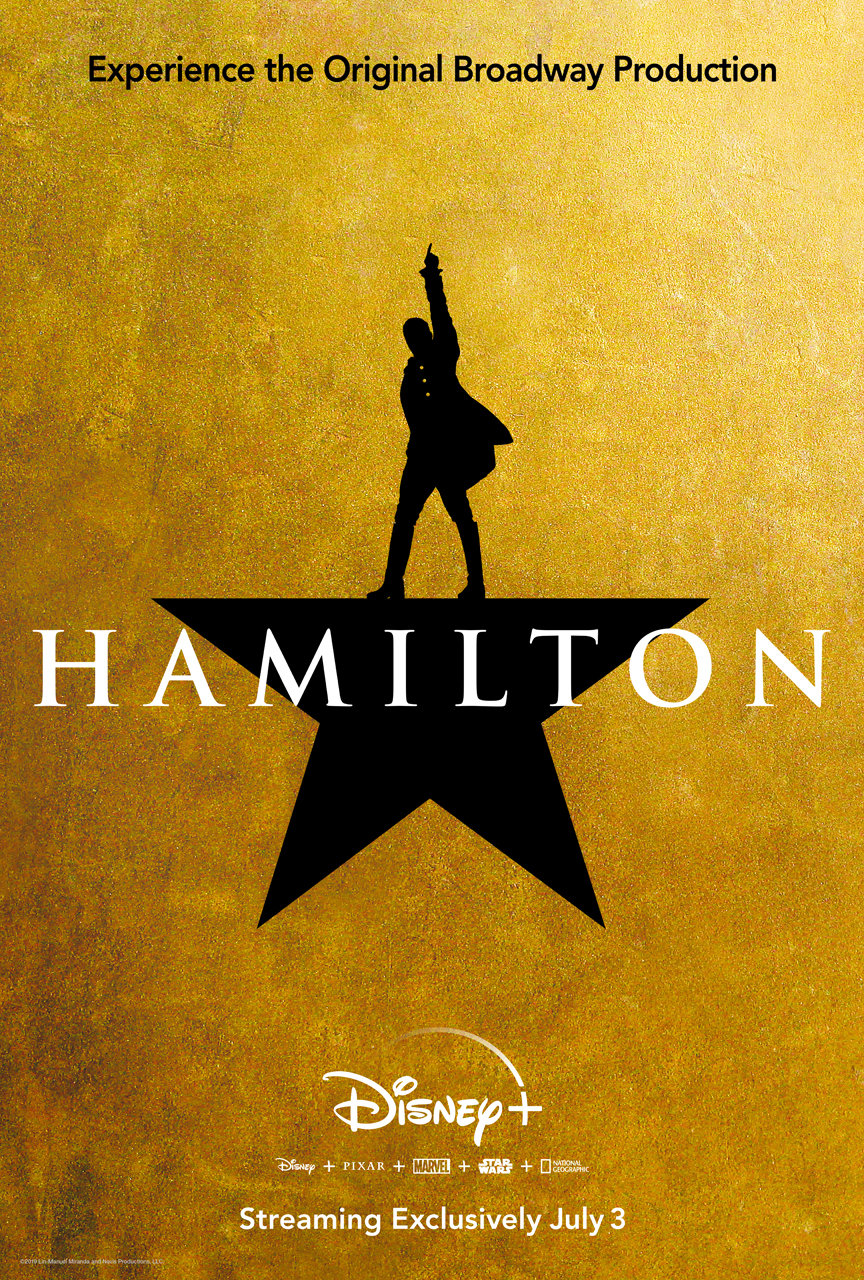