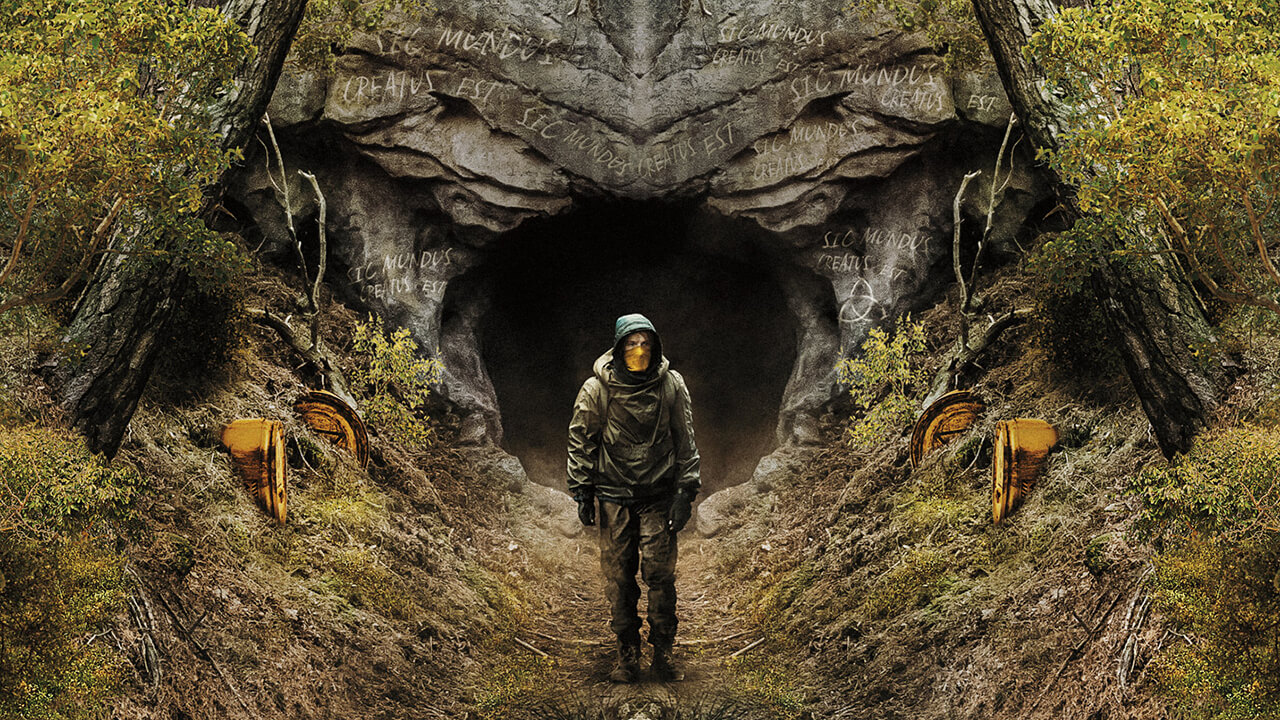 If you haven’t jumped down the rabbit hole yet, you should. The series is produced by Baran bo Odar and Jantje Friese – both worked on the psychological thriller The Silence. It’s solid sci-fi that doesn’t dumb anything down and demands your attention. Check out the trailer for season one.

The first and second seasons have been a wild, bendy ride through time that can be hard to keep track of. In preparation for the show’s final season, Netflix has made this handy video that hits all the major plot points. 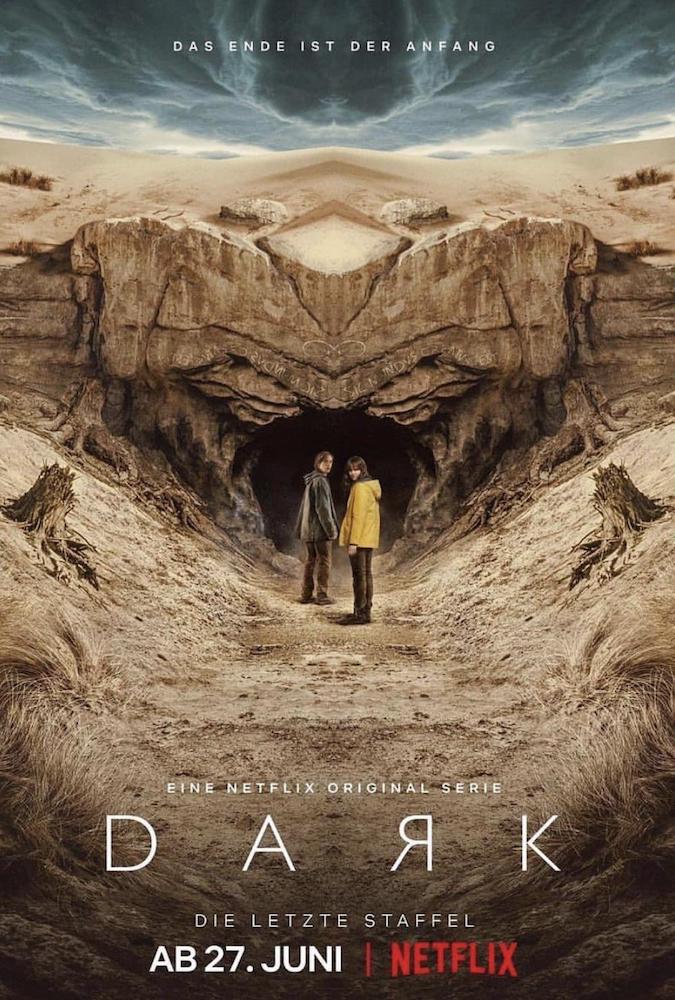