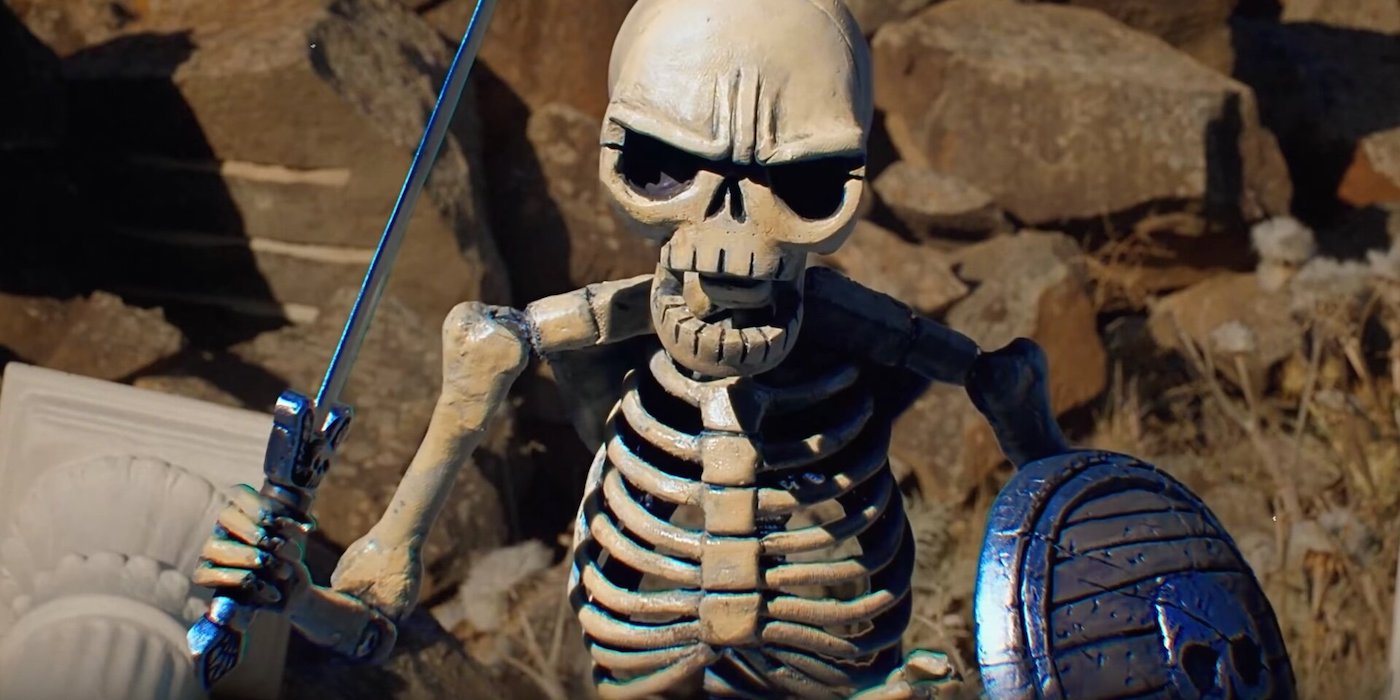 What do stop motion puppets do when they’ve reached the end of their usefulness?

This short from timtimfed aka Michael Shanks is a story of a skeleton that rises to fame as a stop-motion action star put out of work due to modern effects. It uses a combination of animation, VFX, and live-action to create a touching and funny tribute to the stop motion animation pioneer.

Since we’re on the topic of stop motion skeletons, check out some of the restored creatures made by Harryhausen for movies like Jason and the Argonauts and Clash of the Titans here.