Hulu (July 1st): 2001 Maniacs, 52 Pick-Up, A Bridge Too Far, An Eye for an Eye, Beloved, Beyond the Valley of the Dolls, Birdwatchers, The Bounty, Brokedown Palace, Buffy, the Vampire Slayer (1992), Buried, Cadaver, Captain Kronos: Vampire Hunter (1974), The Catechism Cataclysm, Change of Plans, The Client, Cold War, The Color Purple, Cortex, The Cured, Danger Close, Dark Touch, Day Night Day Night, The Devil’s Candy, The Devil’s Rejects, Dheepan, Die Hard 4, The Eye, The Eye 2, The Flat (doc), Footloose (1984), The Forbidden Kingdom, Forgetting Sarah Marshall, The Forgiveness of Blood, Freddy Vs Jason, Freddy’s Dead: The Final Nightmare, Furlough, Grizzly Man (doc), Hornet’s Nest (doc), Hot Rod, House of 1000 Corpses, The House That Jack Built, Kung Pow: Enter the Fist, Len and Company, The Man from London, The Man Who Could Cheat Death (1959), March of the Penguins (doc), Moonstruck, My Cousin Vinny, The Necessities of Life, The Ninth Gate, Norma Rae, Phase IV (1974), Polisse, Poseidon (2006), PSYCHO GRANNY, Rabbit Hole, Right at Your Door, Robin Hood: Prince of Thieves, The Search for General Tso (d0c), The Shrine, Speed 2: Cruise Control, Spider-Man 3, Tales From the Golden Age, The Tenant (1976), Tetsuo III: The Bullet Man, The Trip, The Trip to Italy, The Trip to Spain, Waiting for Guffman, We Are What We Are, The Weather Man, West Side Story (1961)

The Last Tree – Available June 26th
Starring Sam Adewunmi, Gbemisola Ikumelo, and Tai Golding
THE LAST TREE follows the story of Femi, a British boy of Nigerian heritage who, after a happy childhood in rural Lincolnshire, moves to inner London to live with his mum. Struggling with the unfamiliar culture and values of his new environment, teenage Femi has to figure out which path to adulthood he wants to take, and what it means to be a young black man in London. 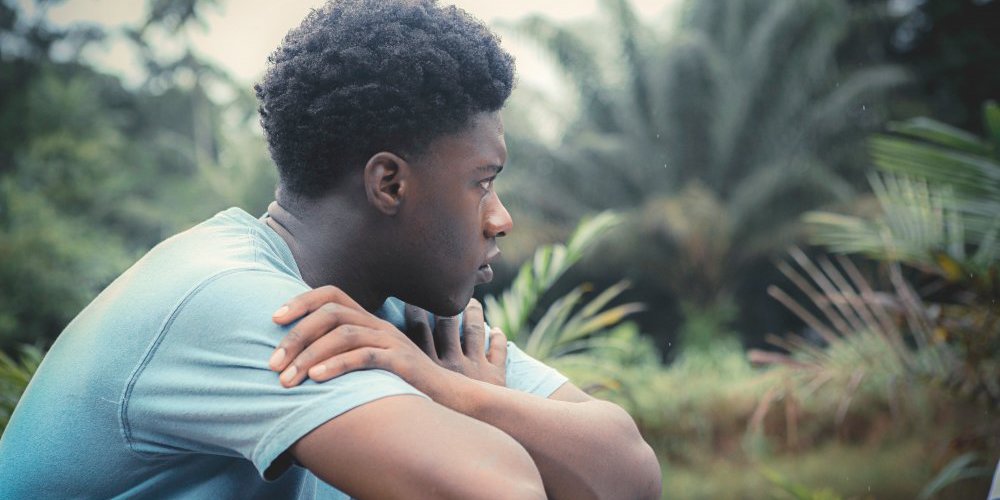 You Should Have Left – Available Now
Starring Kevin Bacon, Amanda Seyfried, and Avery Essex
Theo Conroy is a successful middle-aged man whose marriage to his much younger actress wife, Susanna is shredding at the seams, frayed by her secretiveness, his jealousy, and the shadow of his past. In an effort to repair their relationship, Theo and Susanna book a vacation at a stunning, remote modern home in the Welsh countryside for themselves and their six-year-old daughter, Ella. What at first seems like a perfect retreat distorts into a perfect nightmare when Theo’s grasp on reality begins to unravel and he suspects that a sinister force within the house knows more than he or Susanna have revealed, even to each other.

Beats – Available June 26th
Starring Christian Ortega, Lorn Macdonald, and Laura Fraser
A universal story of friendship, rebellion, and the irresistible power of music set against the backdrop of the Criminal Justice and Public Order Act of 1994, which banned unlicensed raves across the UK, BEATS follows best friends and polar opposites Johnno and Spanner who, realizing they are destined for different futures, sneak out to an illegal party in pursuit of one last crazy night together. 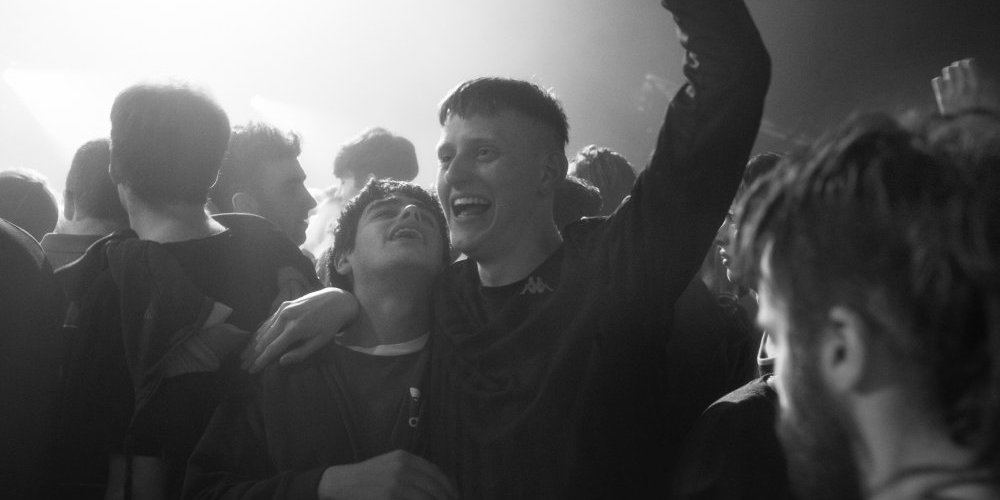 What She Said: The Art of Pauline Kael – Available Now
Directed by Rob Garver
The New Yorker film critic Pauline Kael battled to make her mark — fueled by brilliance, unshakable self-confidence, a complicated past, and a deep love of the arts. With over 35 new interviews and never-before seen archival material, What She Said is an unvarnished portrait of a pioneer who was both admired and resented for what she said about art in an era of great movie-making.

The Dead and The Others – Available Now
Directed by João Salaviza and Renée Nader Messora
There are no spirits or snakes tonight and the forest around the village is quiet. Fifteen year old Ihjc has nightmares since he has lost his father. He is an indigenous Krah from the north of Brazil. Ihjc walks into darkness, his sweaty body moves with fright. A distant chant comes through the palm trees. His father’s voice calls him to the waterfall: its time to organize the funerary feast so the spirit can depart to the deads village. The mourning must cease. Denying his duty and in order to escape a crucial process of becoming a shaman, Ihjc runs away to the city. Far from his people and culture, he faces the reality of being an indigenous in contemporary Brazil. 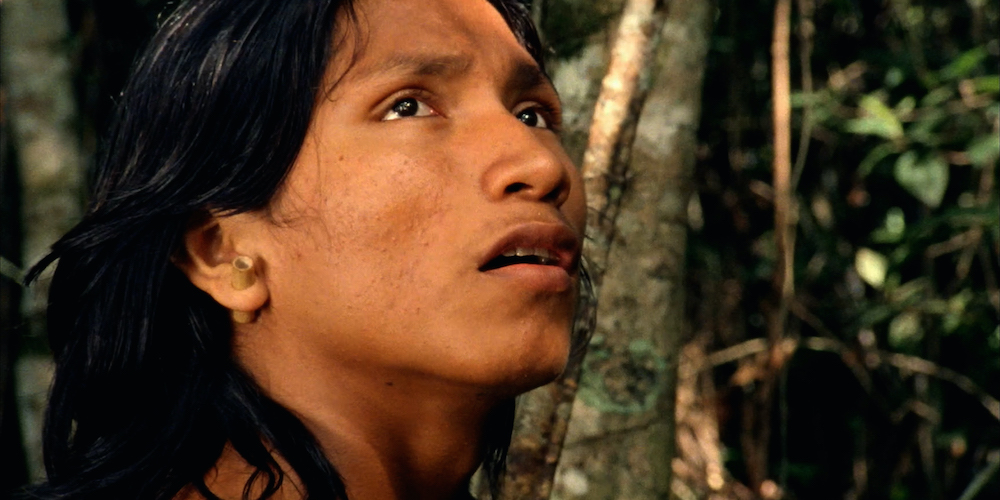 Geekery: 'Adventures of the Starkiller, Episode I: The Star Wars' 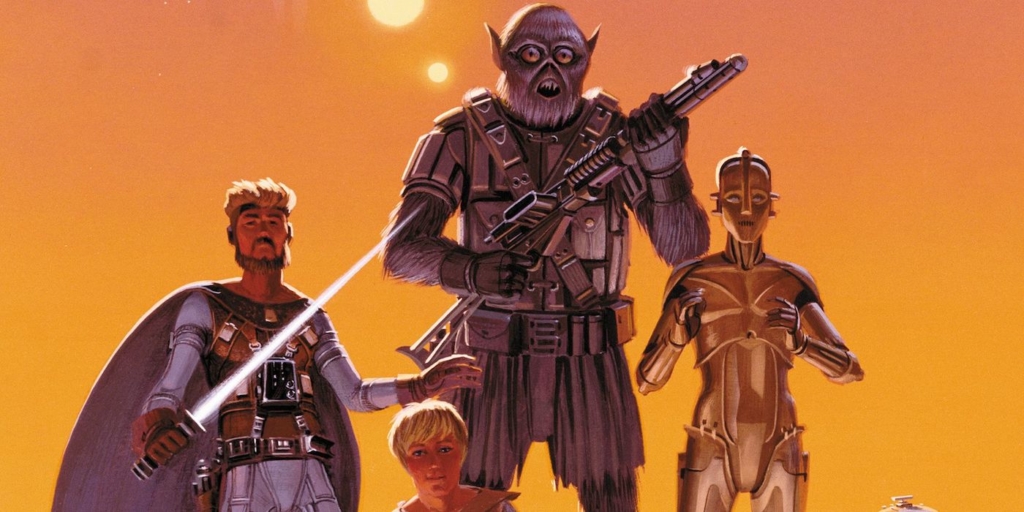