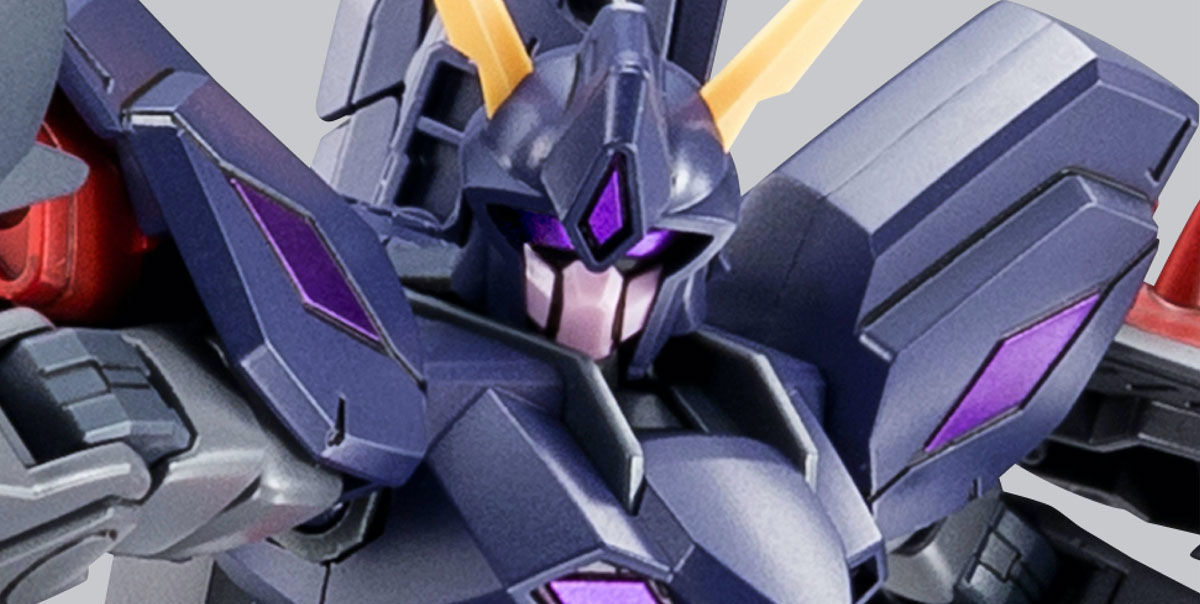 Time for one of the enemy suits from Re:Rise to get a kit – unmanned machine piloted Eldora Windham of the One-eyes!

This kit shares some molds with the HGCE 1/144 Windam kit and has added parts to turn it into the Eldora variant. It includes an optional backpack that can added if the battle you want to reenact requires it. The Eldora Windham comes equipped with an Ax-beam Rifle t can be used as one or the other, and a shield. This kit will available in September. 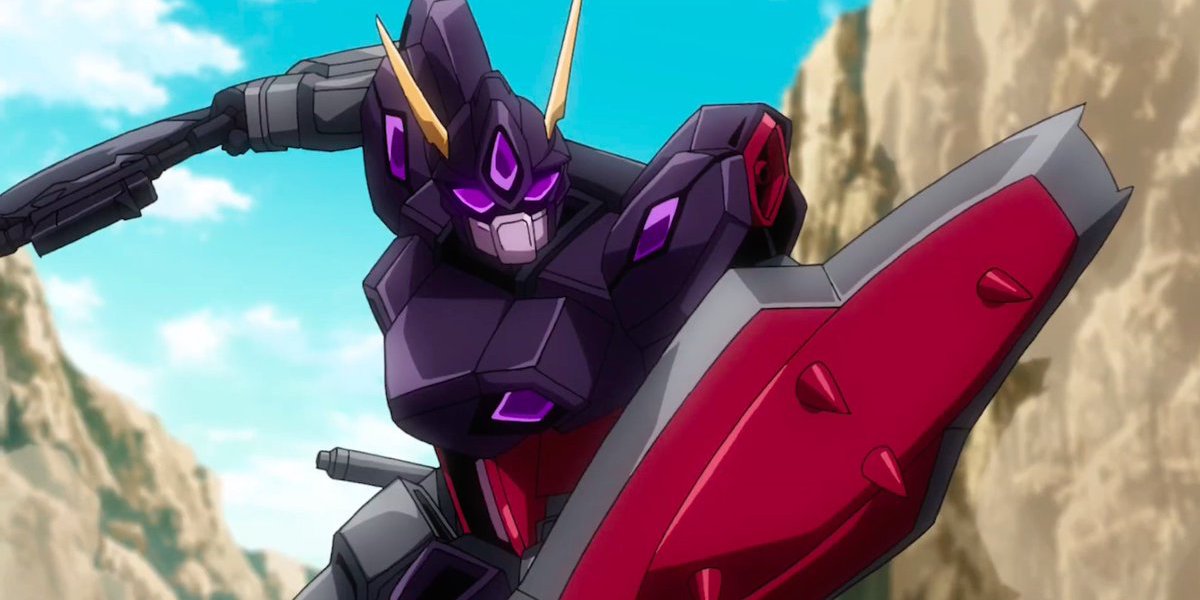 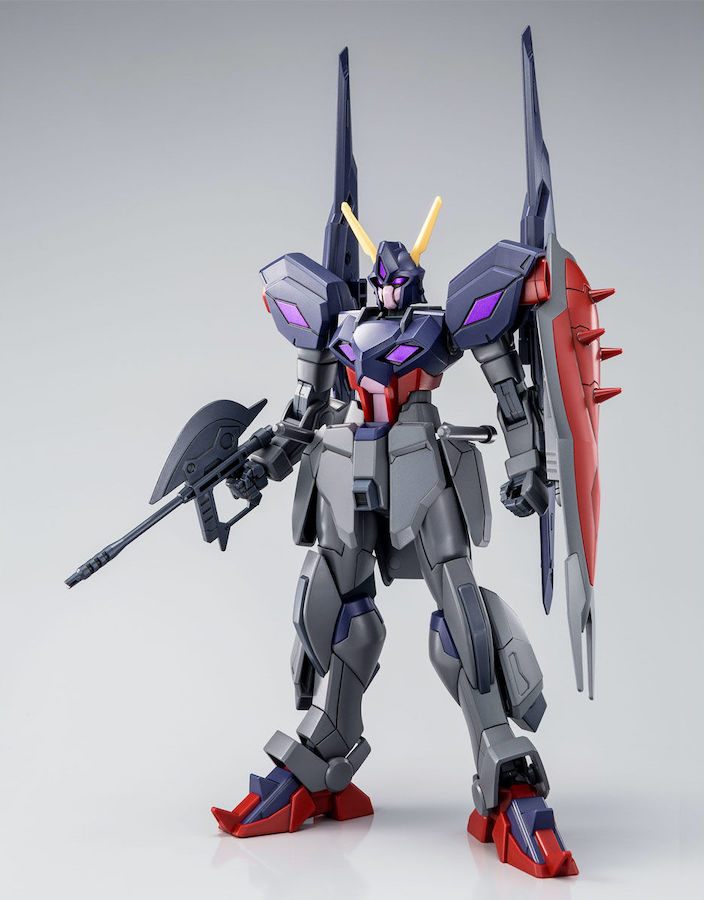 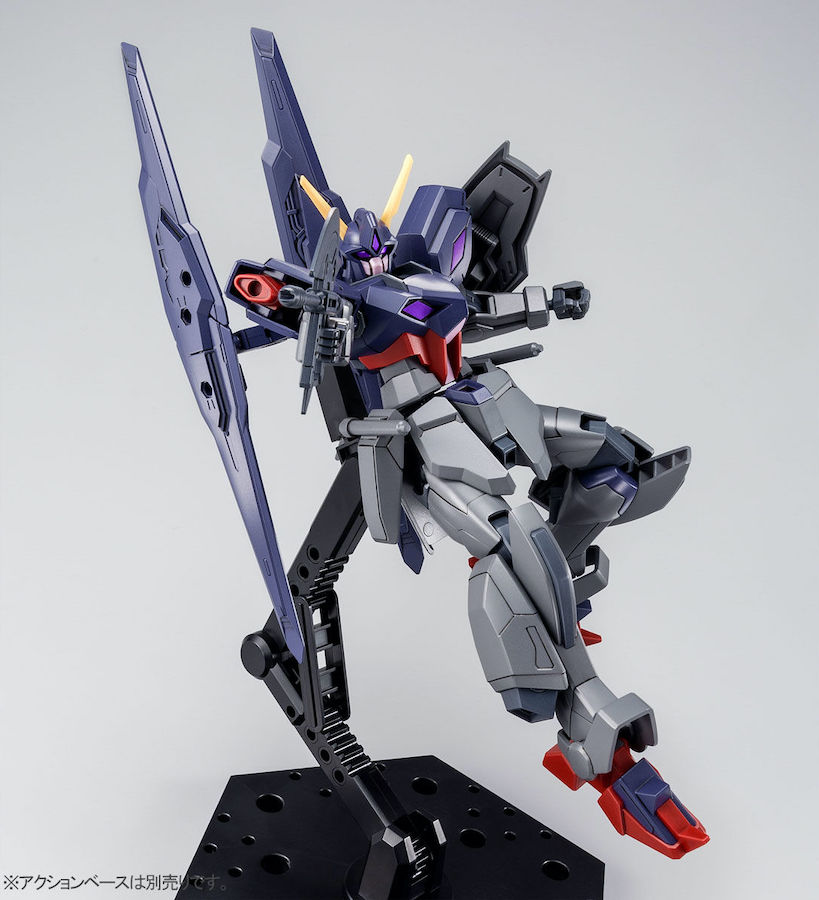 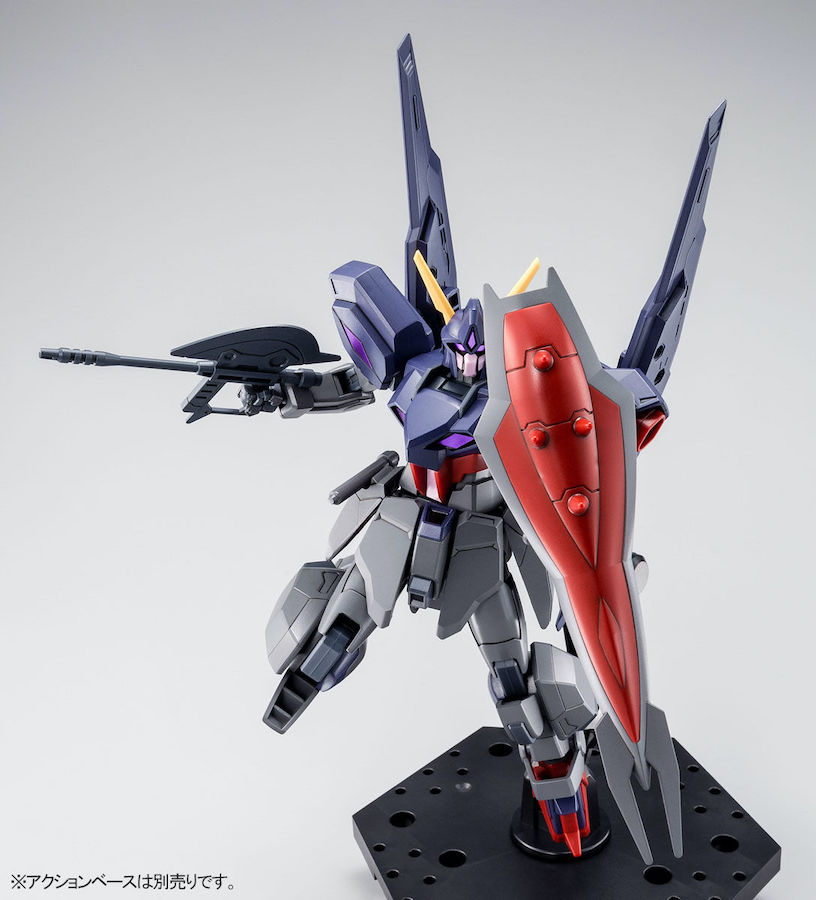 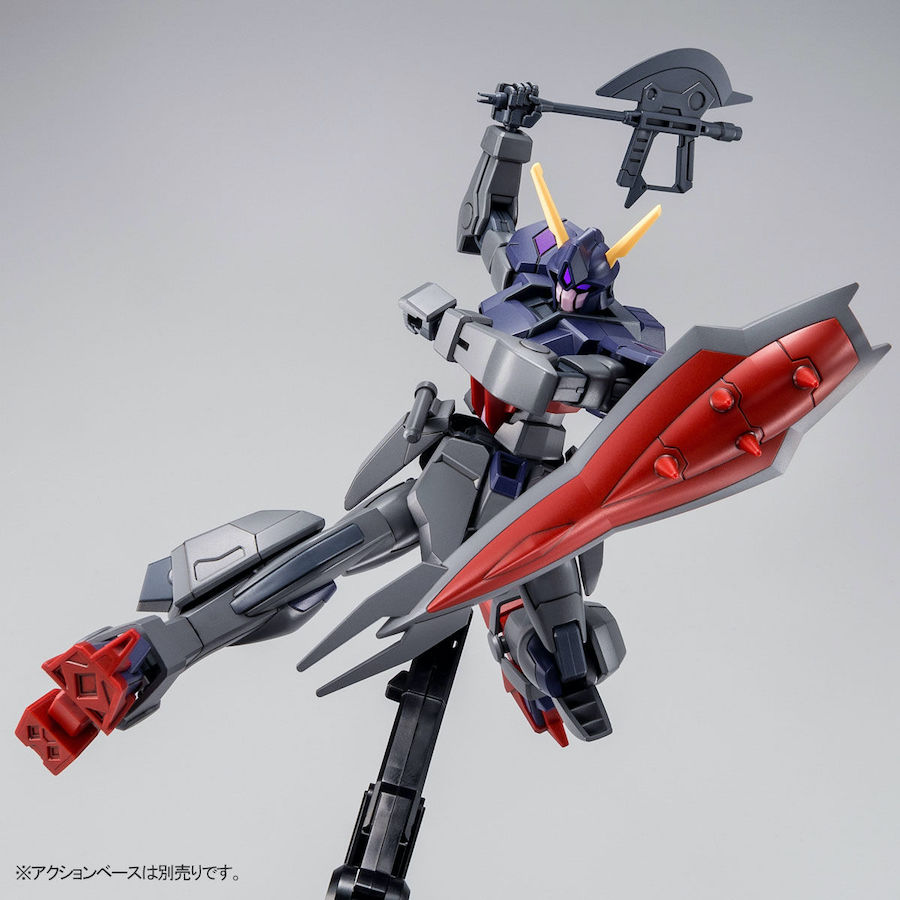 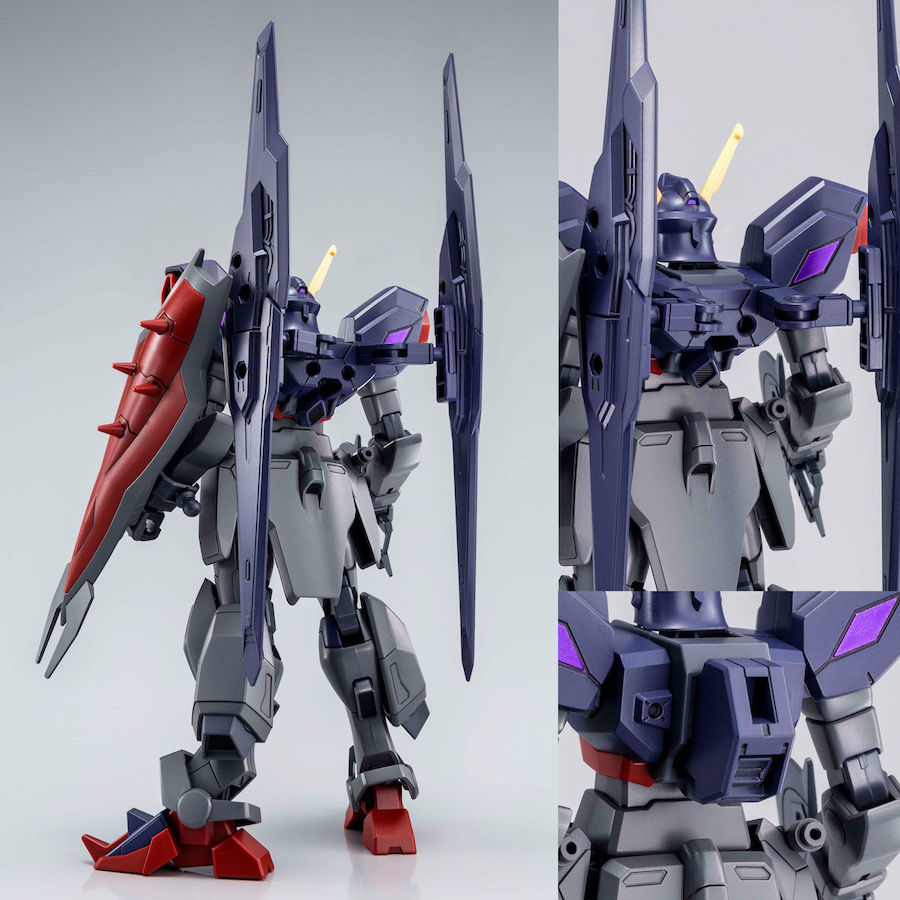 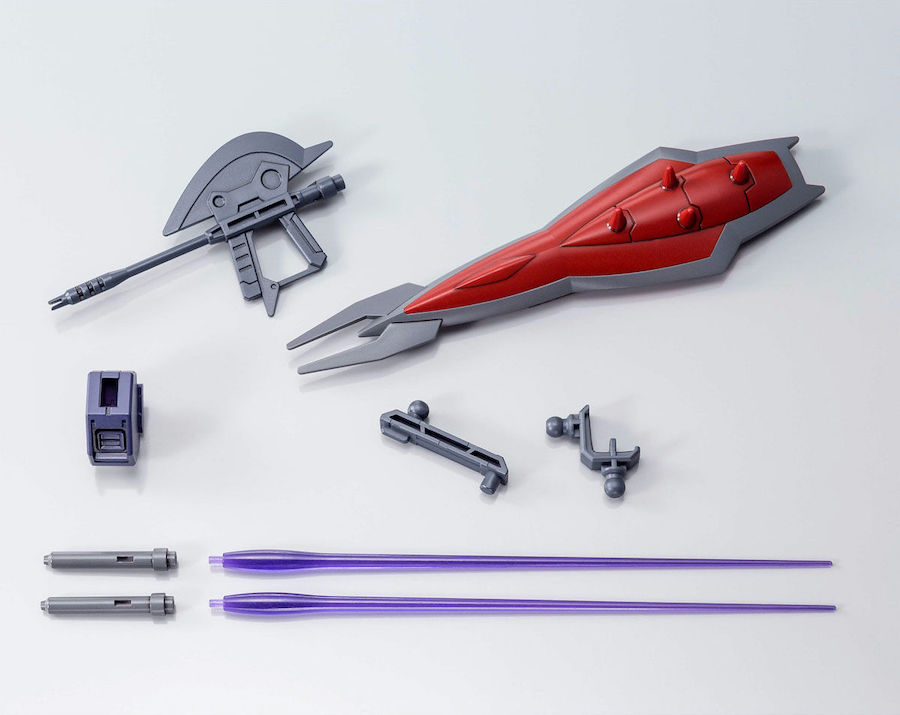 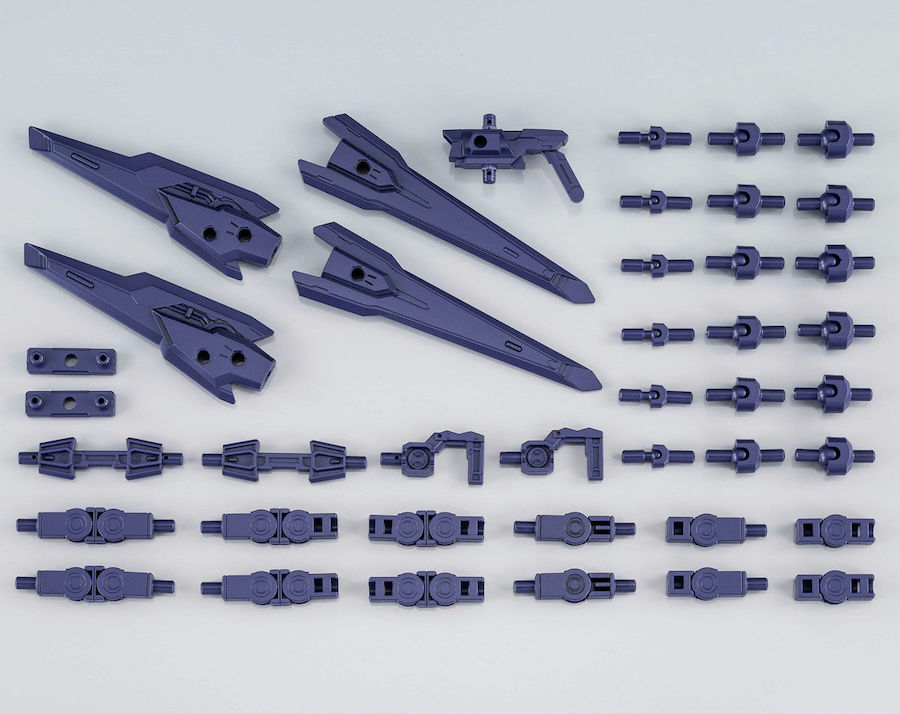 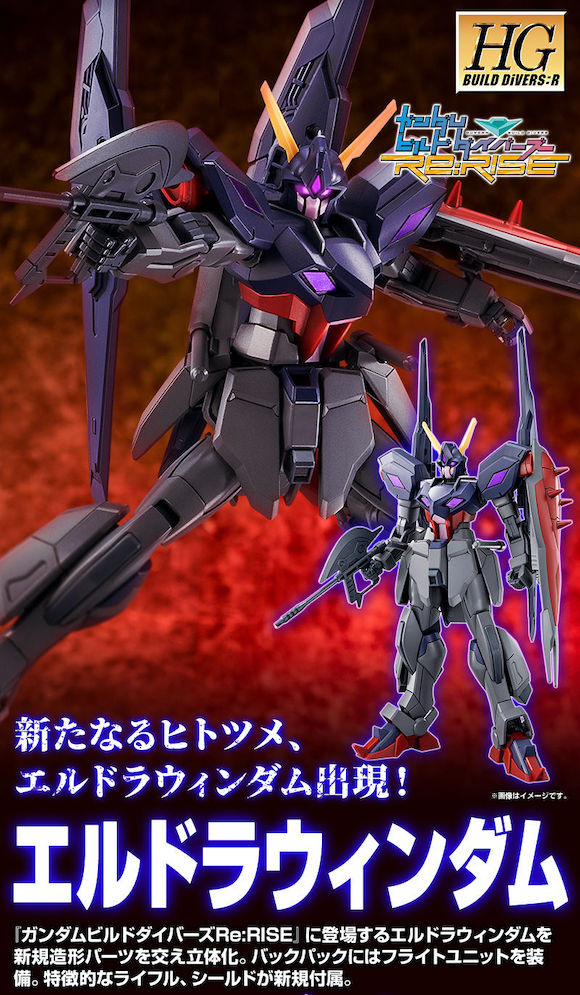 Author: Mars Garrett
Pop culture staff writer that has been on the BoLS team since 2010. Contributor on the One of Us podcast. Marvel, Vertigo, and dystopian sci-fi fan. Enjoys bad movies, amazing stunt performances, and the internet. Hates rom-coms. (she/they)
Advertisement
Gundam - Gunpla Toys
Advertisement 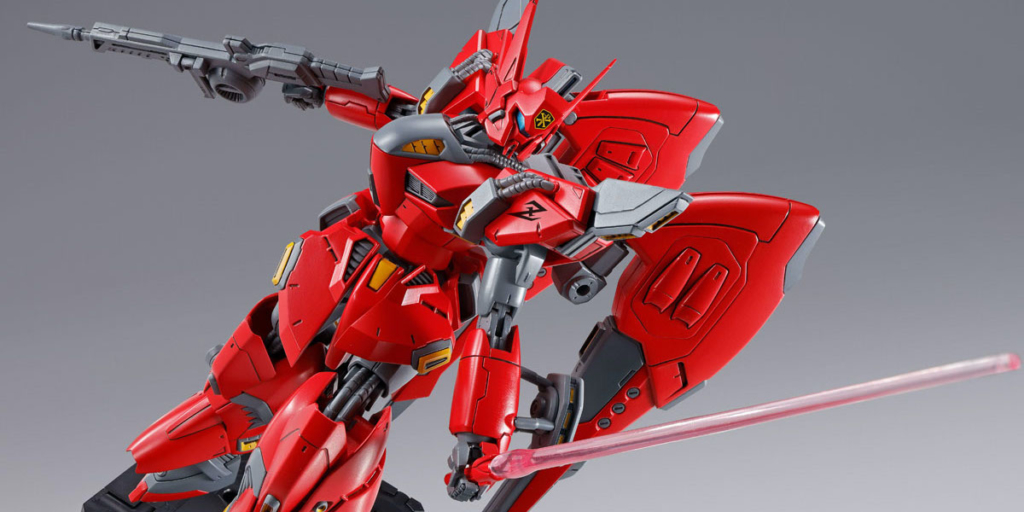