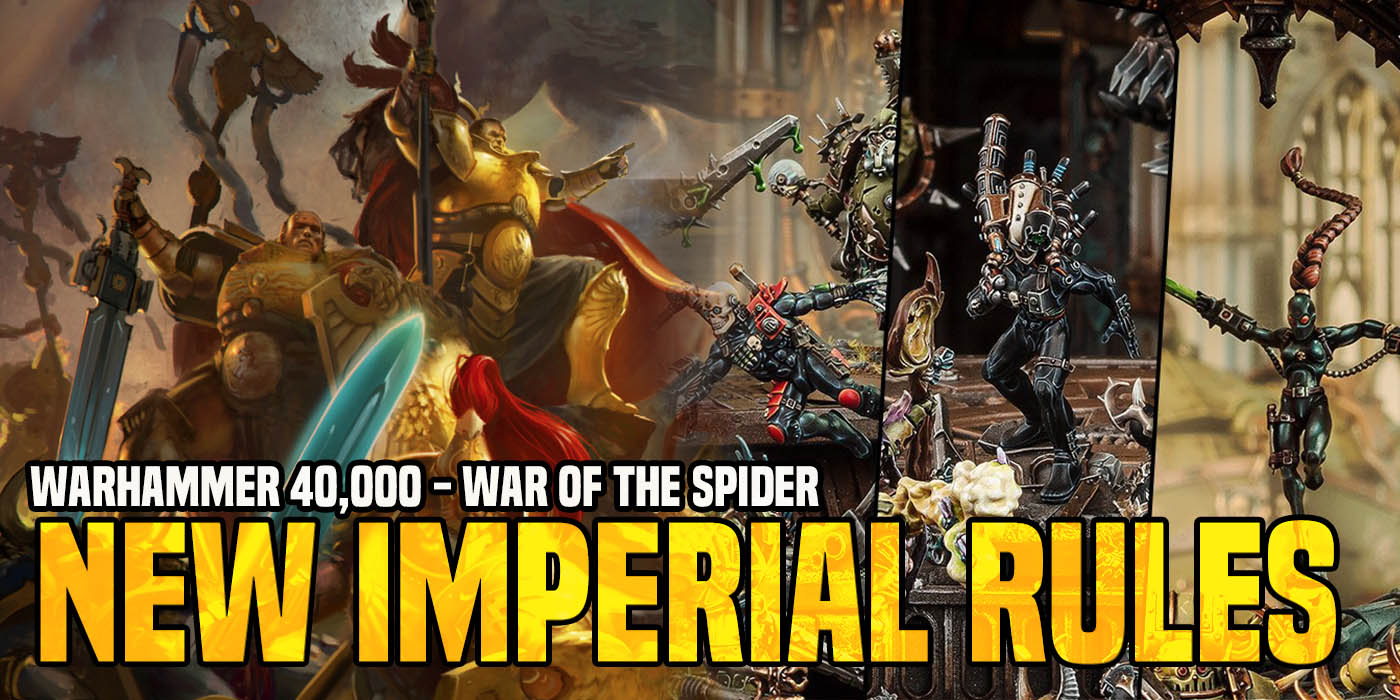 War of the Spider is bringing new rules to the Emperor’s Talons and the Officio Assassinorum. The hunt for Fabius Bile is on!

It’s time to dive into some of the new rules for the a trio of Imperial organizations. The forces closes to the Emperor and those that carry out dark deeds all over the Grimdark are getting updates for the tabletop so let’s check them out. 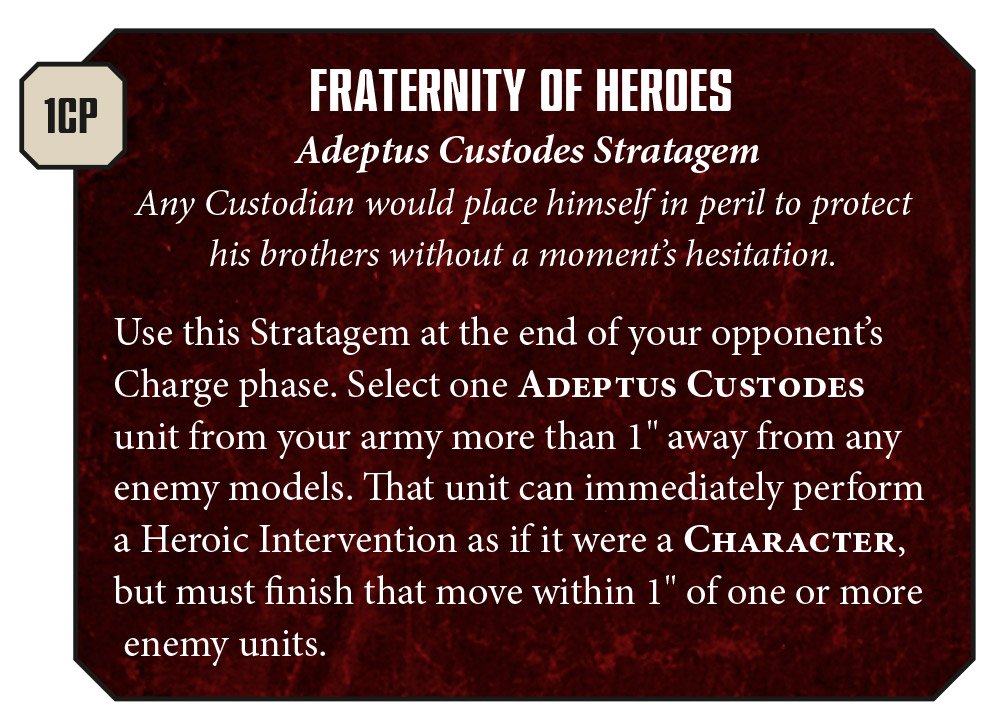 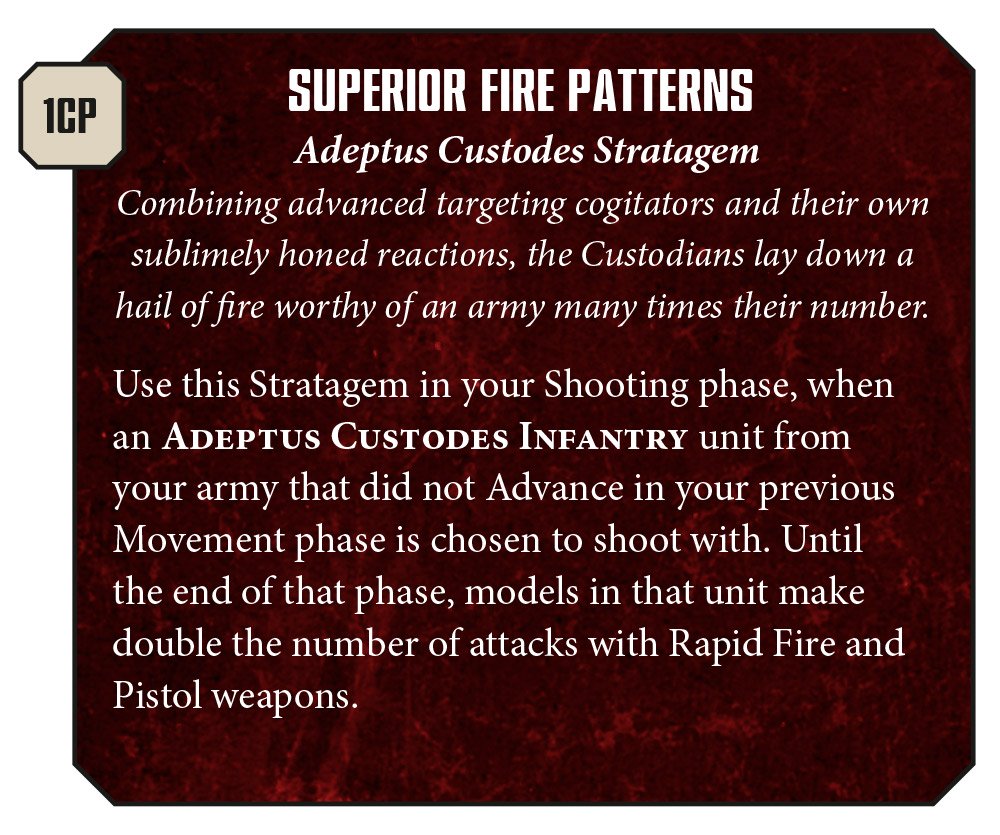 Not only will Adeptus Custodes be able to swoop into combat like a character, they can also bump-up their firepower for the cost a single command point each. It’s no surprise they are the Emperor’s Golden Boys.

Adeptus Custodes are now getting five new Shield Hosts to choose from. These Shield Hosts are organizations for the Custodes that add new options. Each one comes with their own unique Warlord Trait, Relic, and Stratagem – all of which reflect that Shield Host’s background. 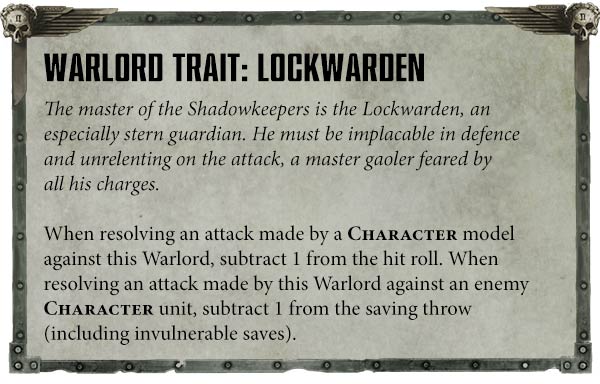 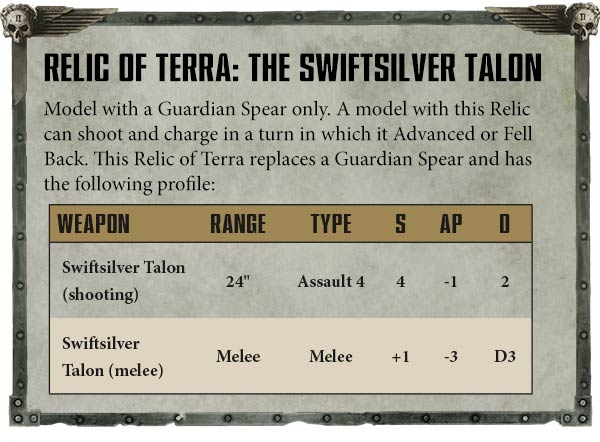 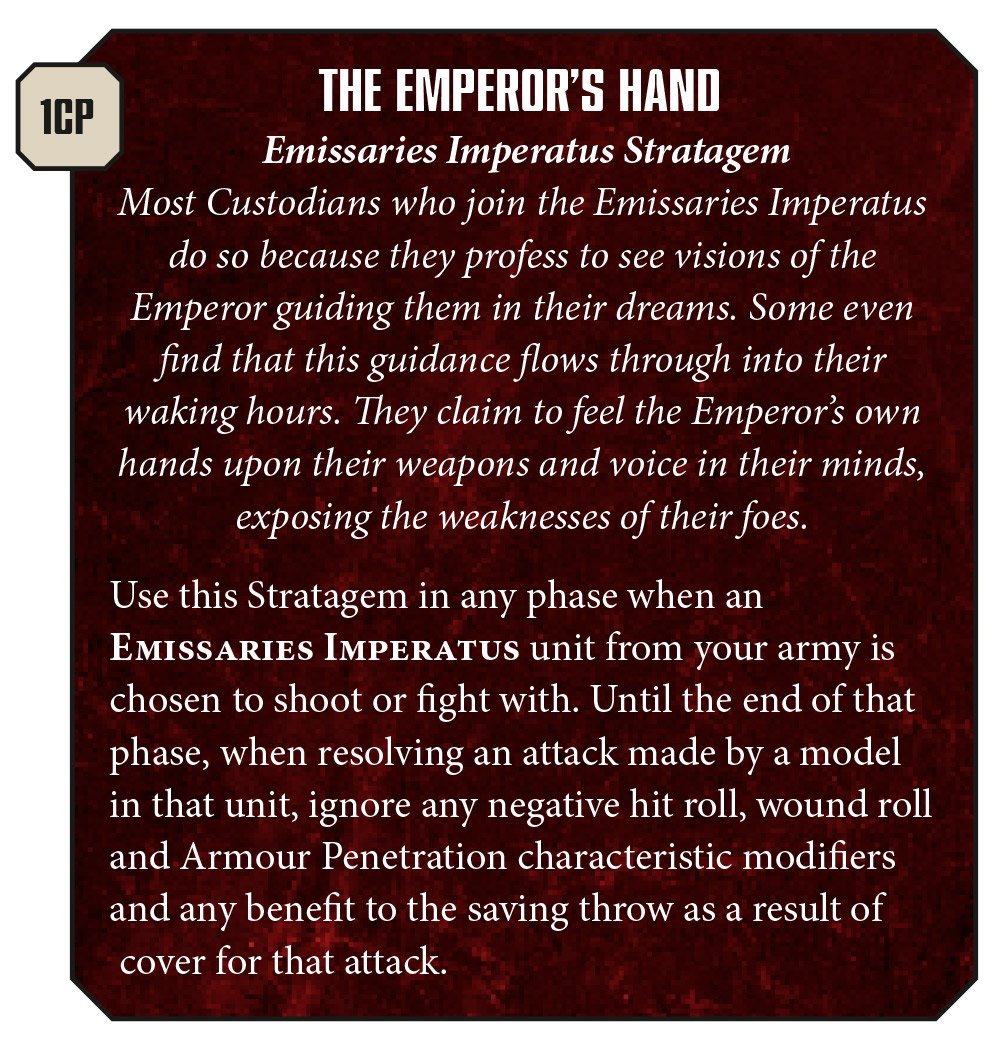 One of the new stratagems will allow you to upgrade one of your Shield-Captains into an even bigger beatstick on the battlefield. For a lowly single command point, you can make them into a Captain-Commander! What does that do? Well it gives them access to new customization options in the form of new traits they can take: 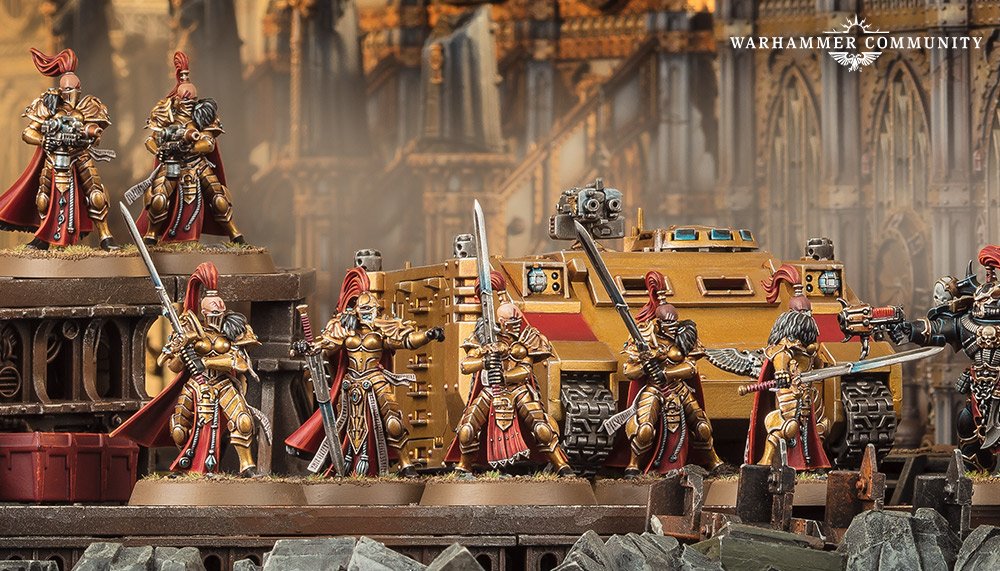 (In order to respect the Sisters’ vow of silence here are their new rules presented without context. Please read silently.) 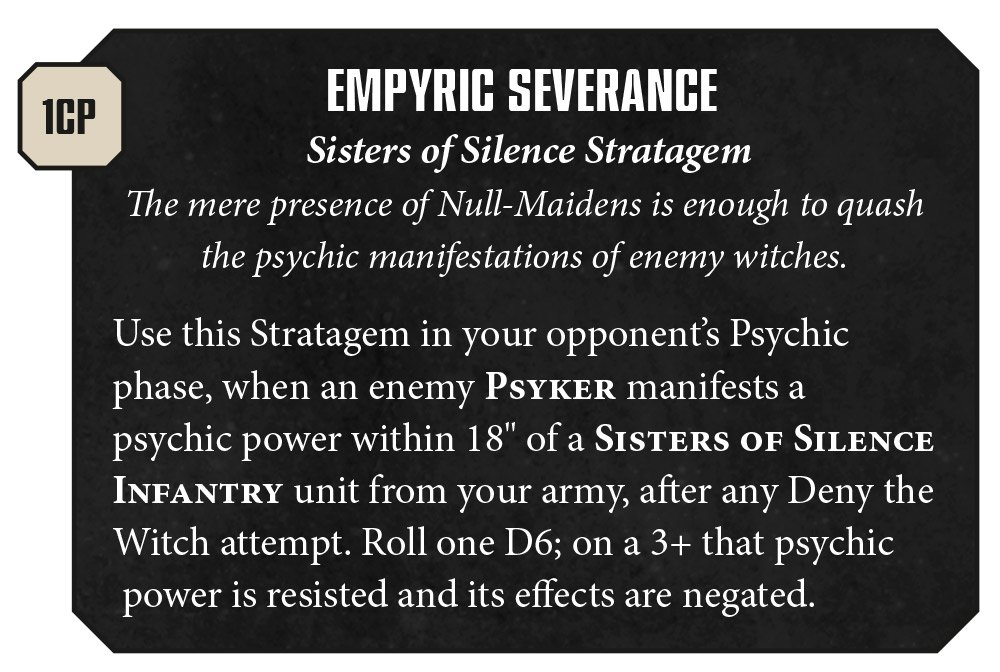 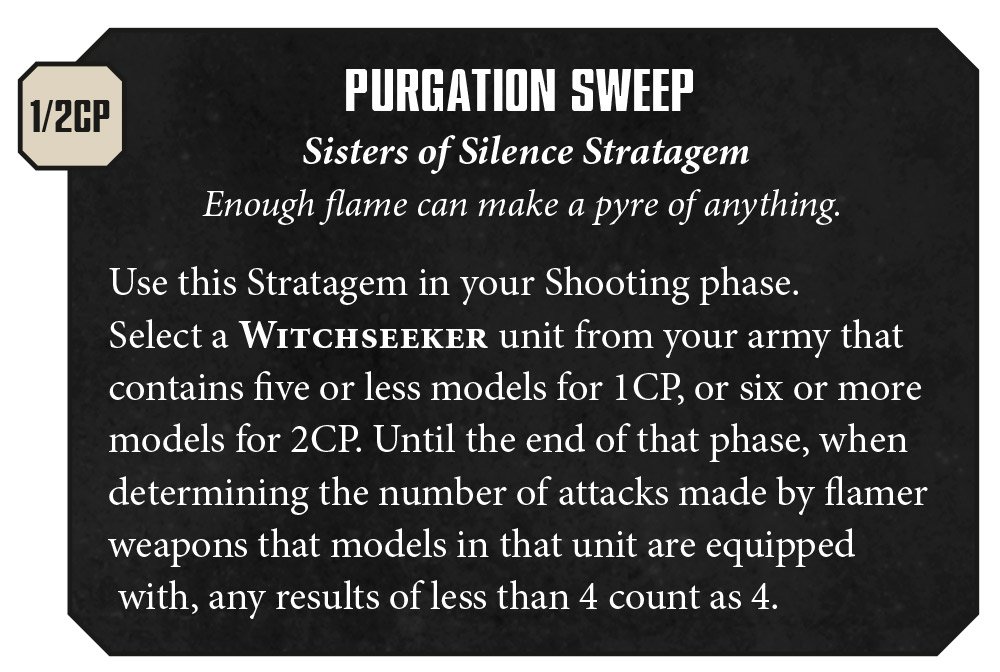 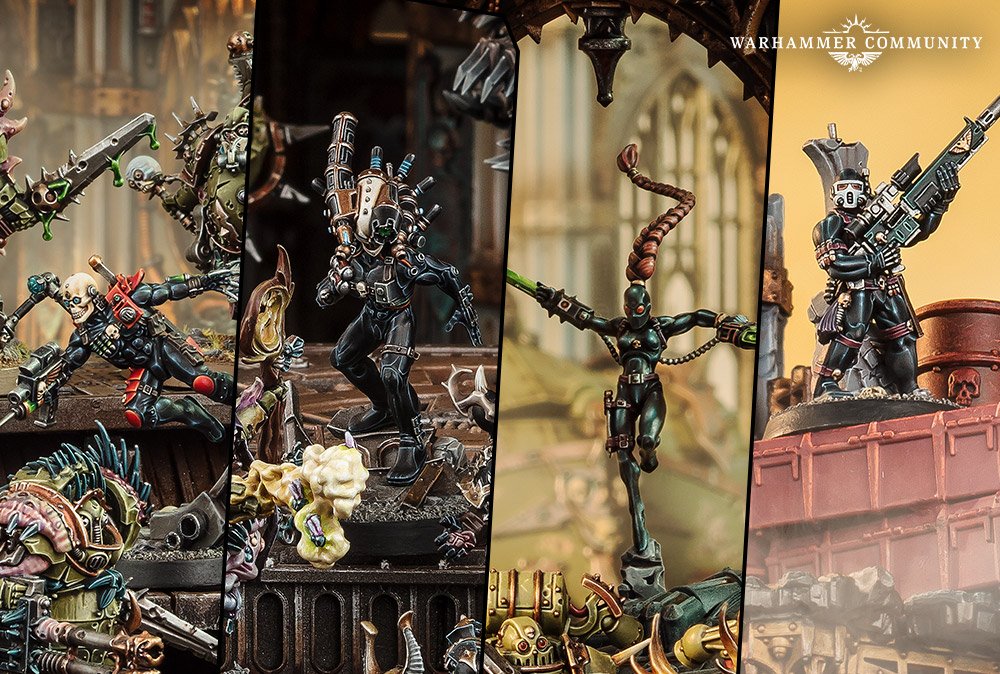 While the silence of the Sisters might give folks the heebie-jeebies, the Assassins are here to bring peace and order to the galaxy…by murdering their targets? Wait, what?! 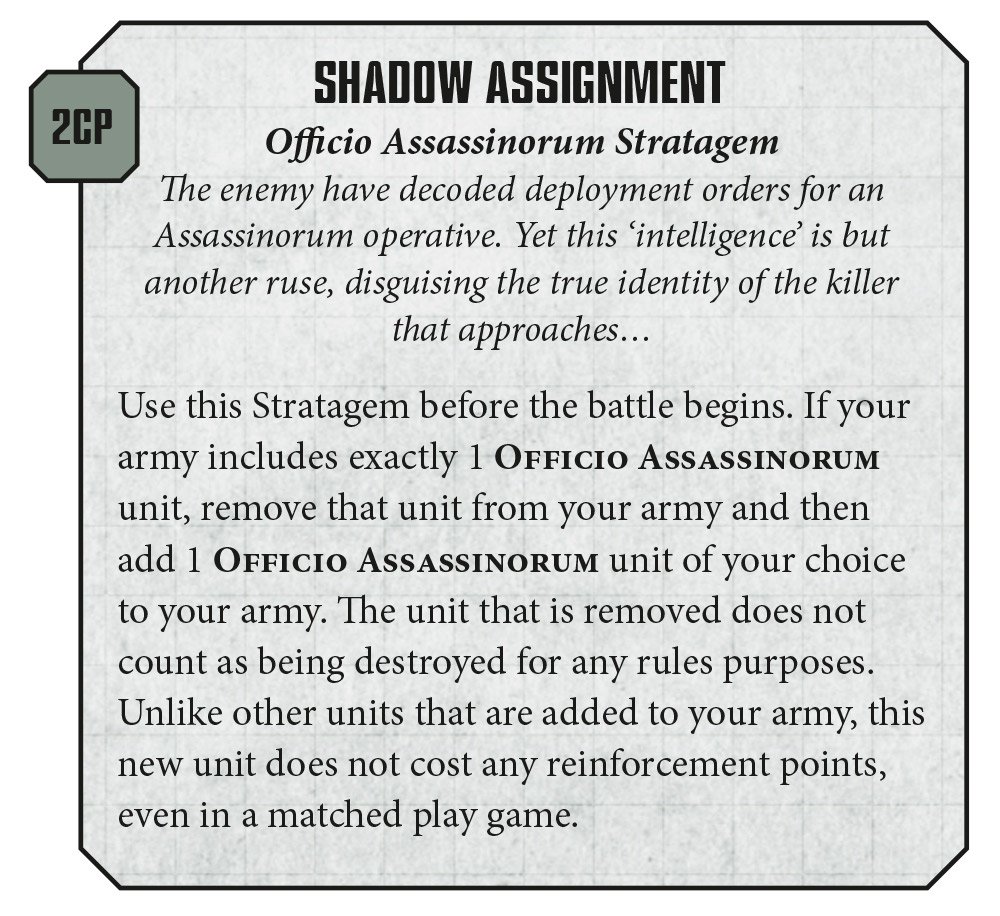 This one allows you to swap out one Assassin for another type of Assassin at the start of the game for 2 CP. That might seem like a lot to pay, but on the flip side, having the flexibility to tailor your assassin to your opponent is really powerful. Especially when having one around gives you the ability to generate more command points by killing enemy targets: 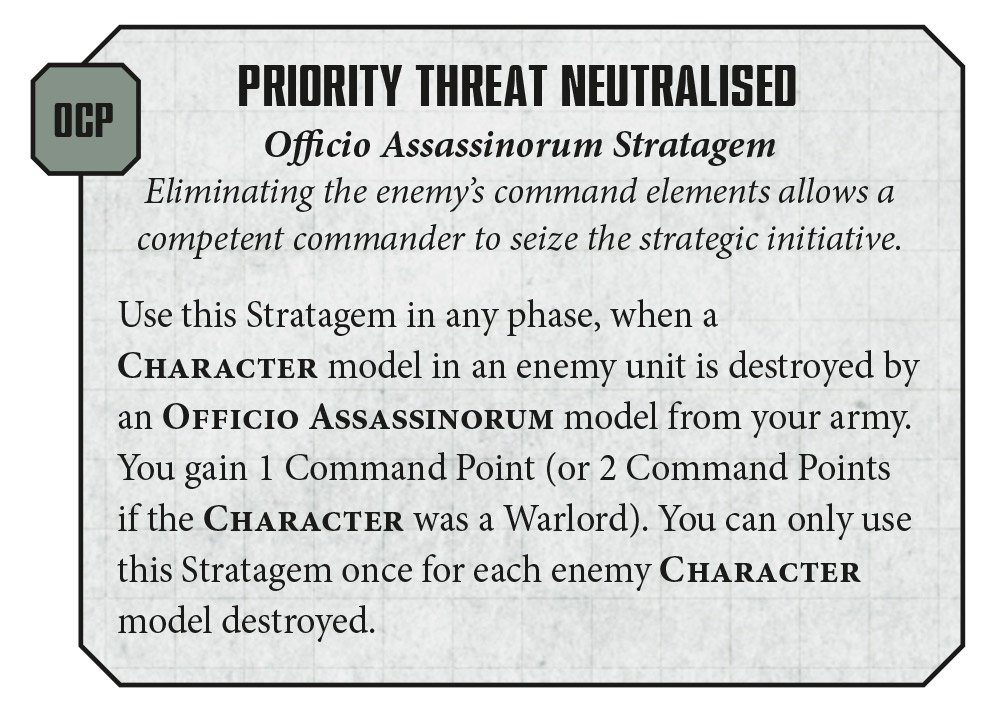 Yeah…Just make sure you’ve got one of each assassin handy and you’re good to go.

The War of the Spider is making the Imperial get some kinda scary options – what do you think of them?