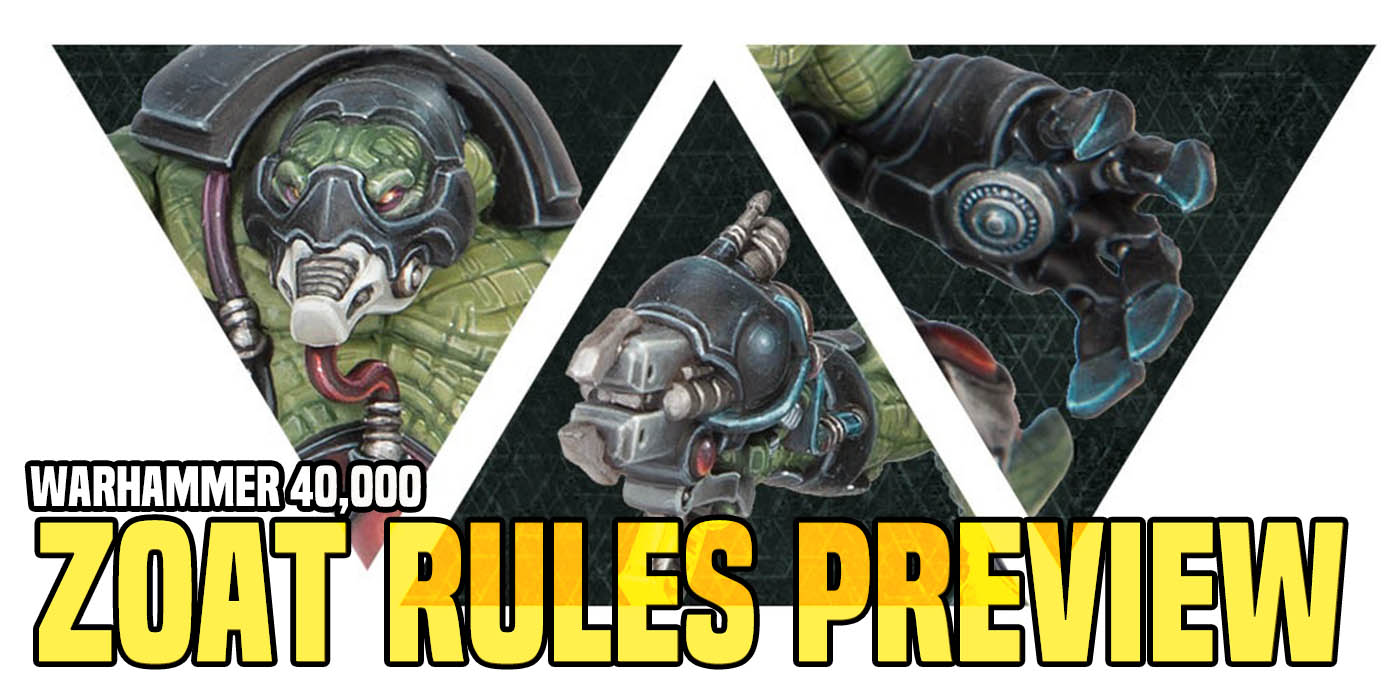 Zoats are venturing out of the Blackstone Fortress and invading your games of Warhammer 40,000! Check out their new rules in the latest from Games Workshop.

The mysterious Zoats are back in 40k propper with a new model coming this weekend which also means a new batch of rules! Today, GW is pulling the covers off of these strange retro xenos mercenaries. 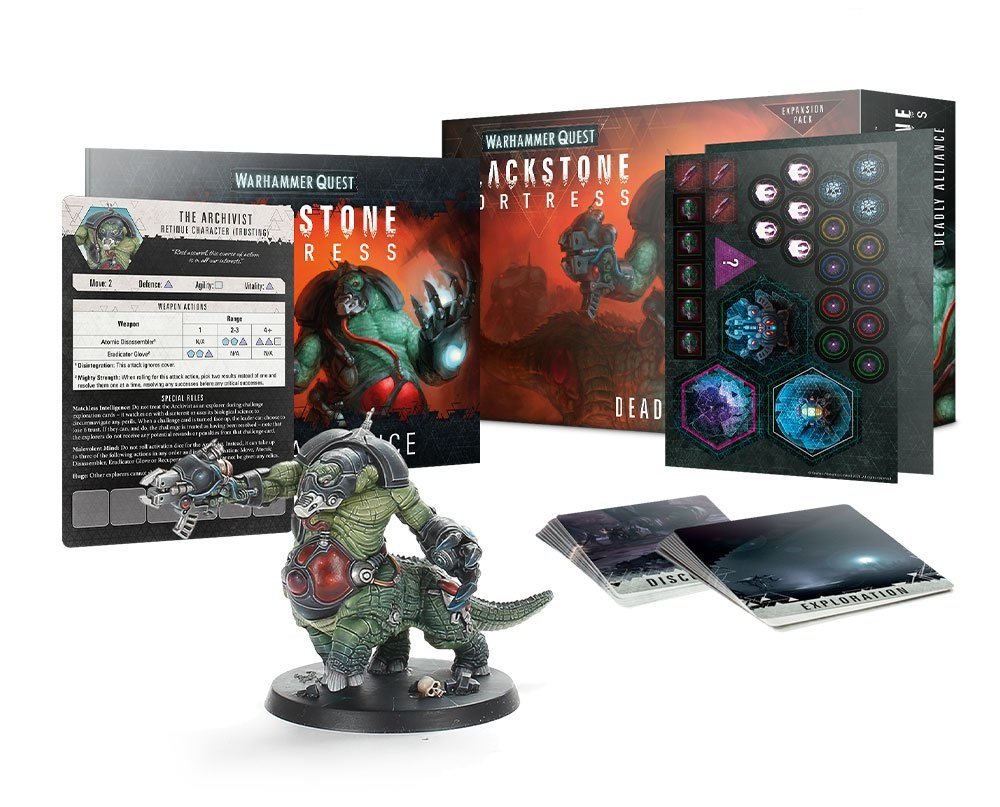 Zoats – Not just for Blackstone Fortress!

Zoats have some very Space Marine-like stats across the board with a profile that puts them in well into character territory. They hit on par with a Primaris Librarian but have extra strength and wounds. They do drop an inch in movement which is kind of odd considering they have 4 legs – but they hit pretty hard when they get there!

When it comes to weapons, the Zoat is packing two deadly options:

First up is the Atomic Disassembler which is kind of fun to just say. It’s also extremely deadly! No cover bonus, a massive 8 strength, -3 AP and D6 damage all on an 18″ range pistol! I wonder what a rifle-version of this thing would do…yikes!

And then we get to their Eradicator Glove – it’s basically a Powerfist! It’s 2x Strength which means it’s hitting at Strength 10 normally. AP -3 and a flat 3 damage. And it even has the -1 to hit…so yeah, it’s very Powerfist-like. With 4 attacks in close-combat, that is a potential 12 damage. Combined with the Atomic Disassembler, the Zoat has a potential 18 damage on deck if everything goes right – and that’s before anything you toss their way that would allow them to shoot or swing again.

“Zoats have the Unaligned keyword, which means that you can include them in any army. If you’re feeling nostalgic, you could add one to your Tyranids force, or if you need a hard-hitting combat monster, you could include one in your T’au Empire army. Even the notoriously xenos-hating forces of the Imperium have been known to ally with the odd Zoat.” 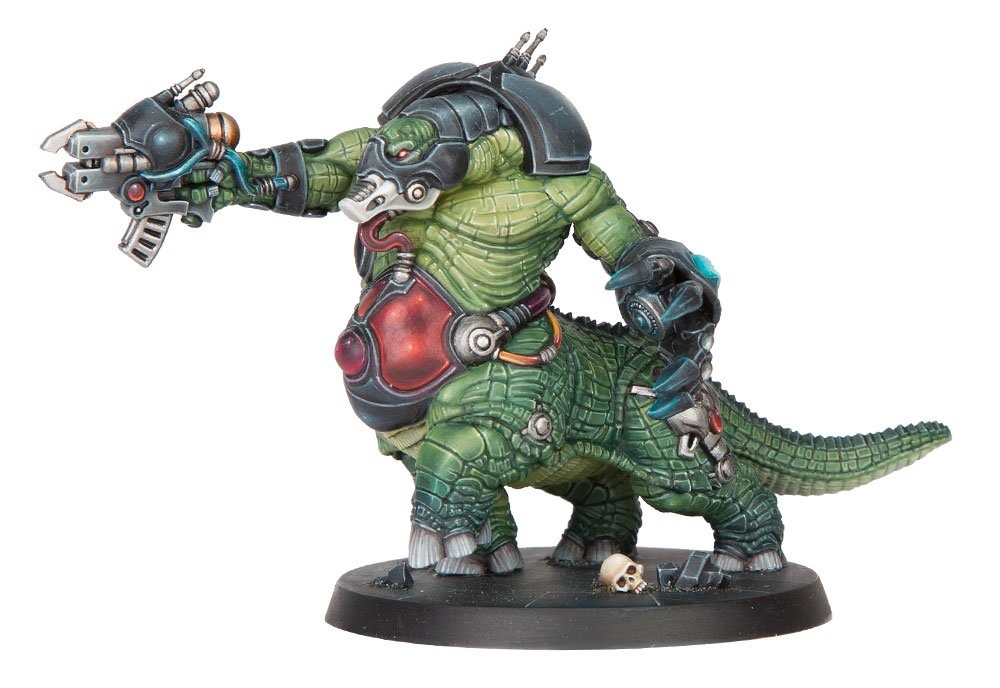 Having the Unaligned keyword means that the Zoat can join any army – so if you’re looking for a solid option to your lists and have 4 Power Level to spare, the Zoat makes a great choice. They will be available for Pre-order this weekend from Games Workshop!

If you’re curious about Zoats or have ever wondered “What the Heck is a Zoat?” we got you covered.

Who else is hoping we see more Zoats in the future? 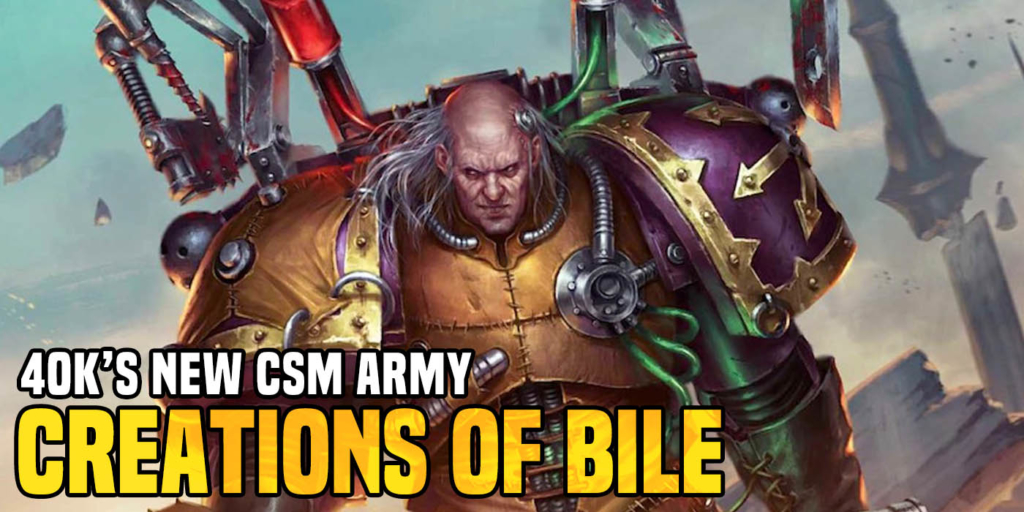