D&D: Combat In Solasta, Crown Of The Magister Has All The 5th Edition Thrills You Wanted

Solasta: Crown of the Magister’s developers are back with another diary, this time they’re showing off how well 5th Edition combat translates to their game.

We’ve talked about Solasta: Crown of the Magister here on BoLS before, but if you haven’t heard of it, it’s another 5th Edition cRPG coming out–Baldur’s Gate 3 isn’t the only D&D video game in the works right now. This one is built off of the 5th Edition SRD, however, so you won’t come across Mind Flayers, but you will find a very faithful adaptation of the rules and mechanics of the game. If you loved aspects like controlling a whole party of custom characters from games like Icewind Dale, or if you liked the dungeon crawling of the original Baldur’s Gates, this game is sure to hit notes that BG3, being developed by Larian and based off of their Divinity engine, won’t.

You’ll find things like opportunity attacks, and the ability to intersperse your movement with attacks or other actions. Bonus actions are here as well, in our playthrough of the demo, Rogues had Cunning Actions and Clerics could cast bonus action spells and Cantrips or move and attack. Take a look.

This is hands down one of the best adaptations of 5th Edition. They play with light and shadow and dim lighting and cover–all the rules that might fade to the background, or only come up in certain encounters, are present. You’ll roll for initiative with each character, spells have the same area of effect, characters are all built on the same engine. Solasta wants you to play it like you’re dungeon crawling in 5th. Whether dealing with difficult terrain or fighting spiders that absolutely will climb on a wall and stay out of range of your melee fighters to advance towards the casters untrammeled.

It’s great. And that’s just the combat. I’m excited to see how their story unfolds–we’ve only seen a glimpse of the campaign in the demo. The character creator promises to build a character’s personality, and that determines their voice acting lines and how they interact with the world and with the rest of the party. At least that’s what Tactical Games have promised. We’ll see what it ends up being, but this is one that might not be on your radar–but it should. Check out more on Steam.

Author: J.R. Zambrano
Bell of Lost Souls Staff Writer and DM, J.R. covers RPGs of all stripes and on occasion eats sandwiches. You can ask him about either at [email protected]
Advertisement
Dungeons & Dragons Video Game RPG Video Games
Advertisement

D&D: These Sheets Remind Me Of The Babe 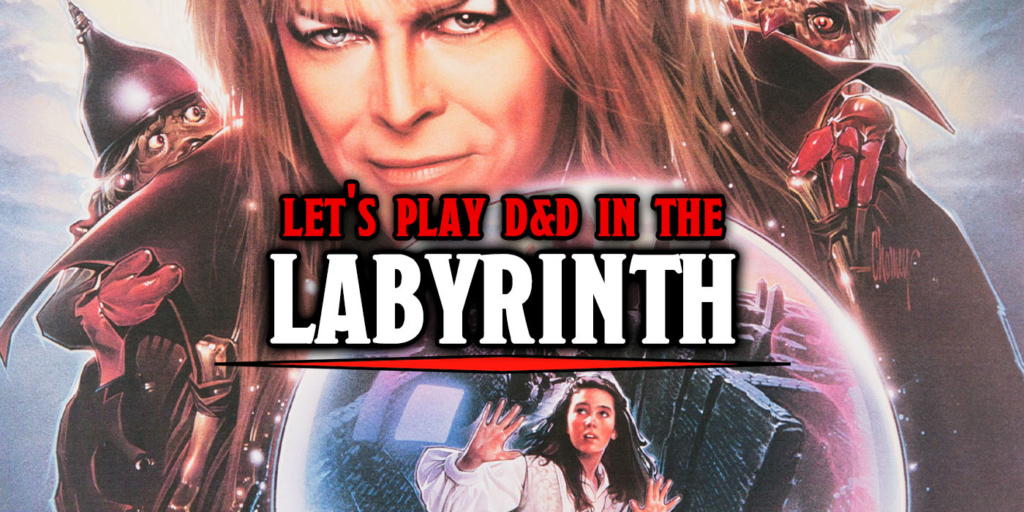