D&D: These Sheets Remind Me Of The Babe 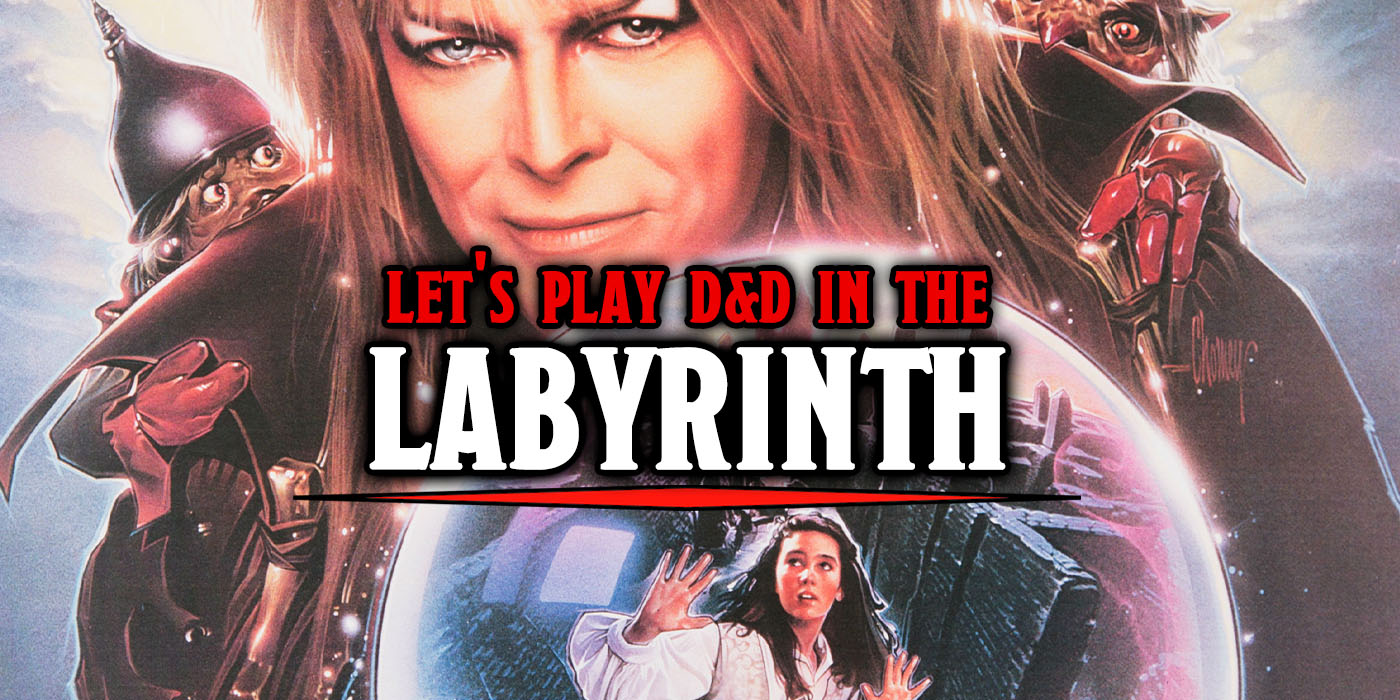 Through dangers untold, and hardships unnumbered, fight your way to the castle beyond the Goblin City and play D&D with these Labyrinth characters.

There’s been some talk about a Labyrinth sequel lately, and I have to say, I’m torn. On one hand, that silly movie was my first ever fandom (and I still have the fanfictin dot net account to prove it) and will forever hold a very special place in my heart. But on the other… what’s that movie going to be without David Bowie? 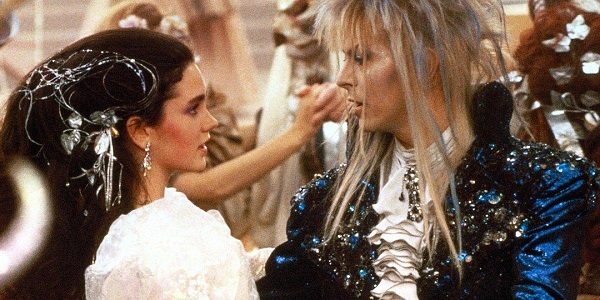 I decided not to think about it too hard and instead think about how to incorporate this fantastic piece of 1986 into your next D&D session.

Originally, I was going to make Sarah as a level one bard and the Goblin King as a much higher level bard… but he’s the antagonist of the movie. Realistically, he’s the monster they have to defeat at the end. And making a D&D monster could be fun. And so, Jareth became my first attempt at creating a monster for D&D. He doesn’t attack because an army of goblin NPCs fight for him. But he will distract, displace, confuse, and charm you into wanting to quit.

And then I of course made Sarah a level one bard. Let’s dive into the character sheet. 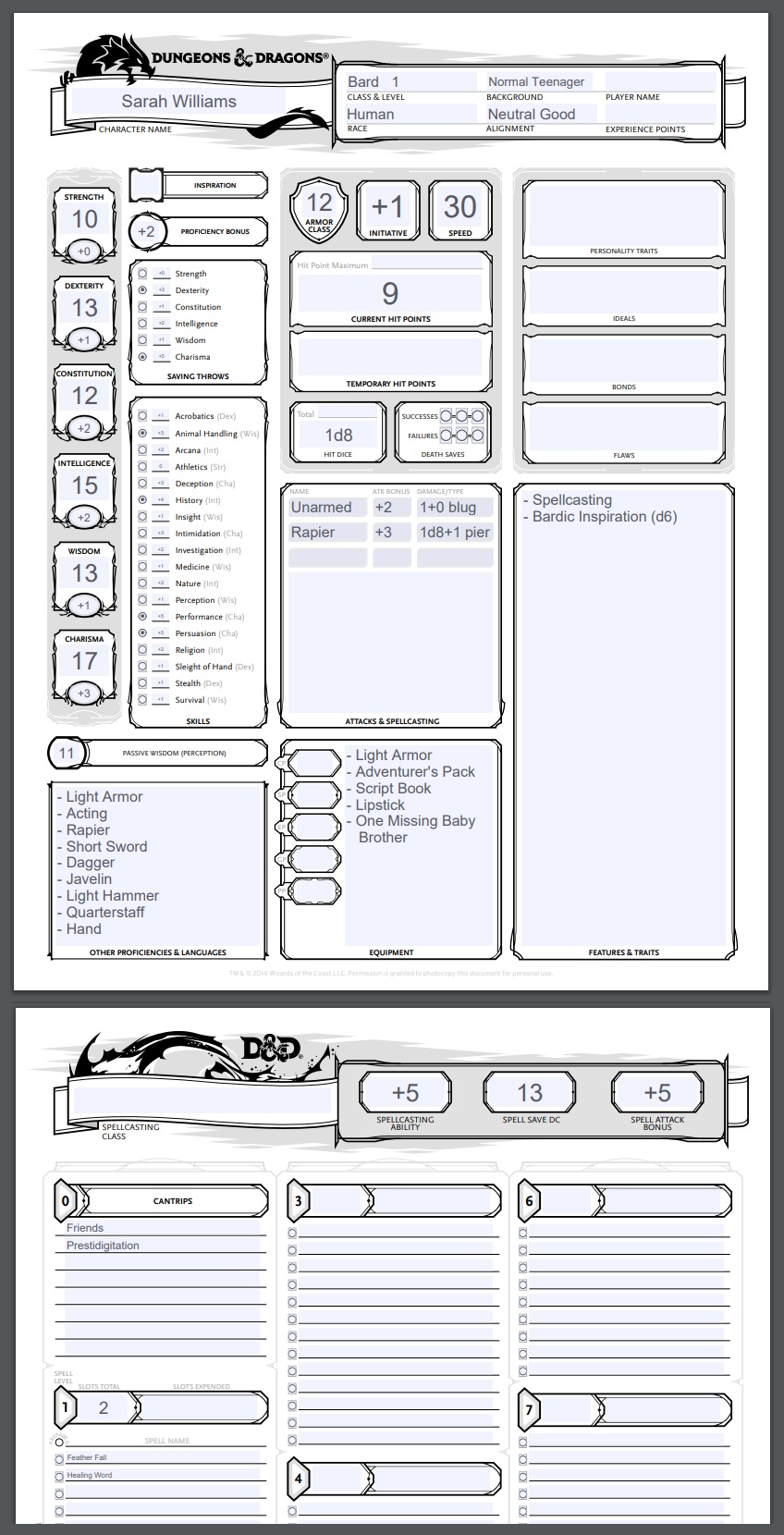 Did you know she had a last name?

Her flare for acting and dramatics make her an obvious choice for a bard, and while she has no weapons in the movie I thought it would unfair and unrealistic to create a D&D character who’s entirely unarmed. But I focused on the things she was good at or used throughout Labyrinth. Her ability to make friends even when she was being so bristly that it must have been magic and that very clear example of feather fall during the final showdown, for example.

low level character probably isn’t fair and starts introducing NPCs to help her along the way and get her back on track when she fails a widsom save or two and she ultimately succeeds with a wild nat 20 on a performance roll. 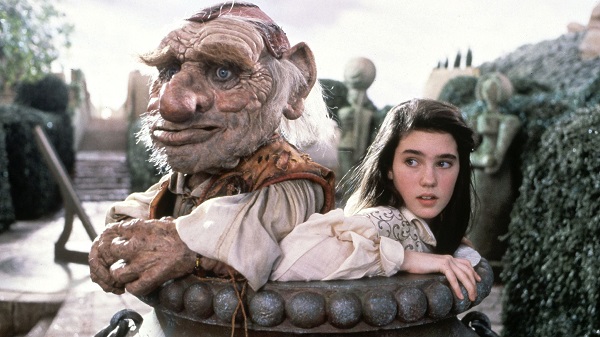 Would you use the Goblin King as a monster in your game? How would you have written these characters for D&D? Who would you like to see sheets for next? Let us know in the comments! 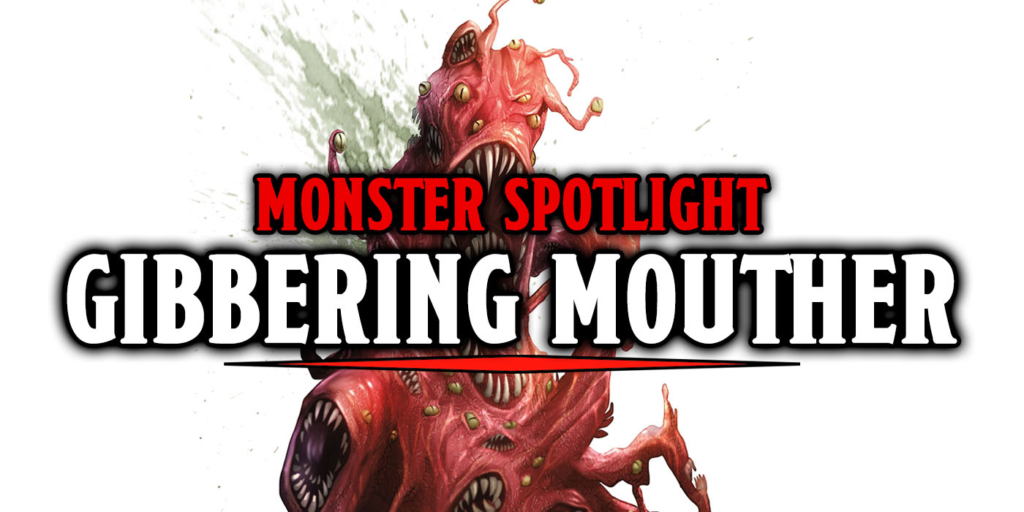