D&D: Ever Wonder What A Tactical Nuke Looks Like In D&D? 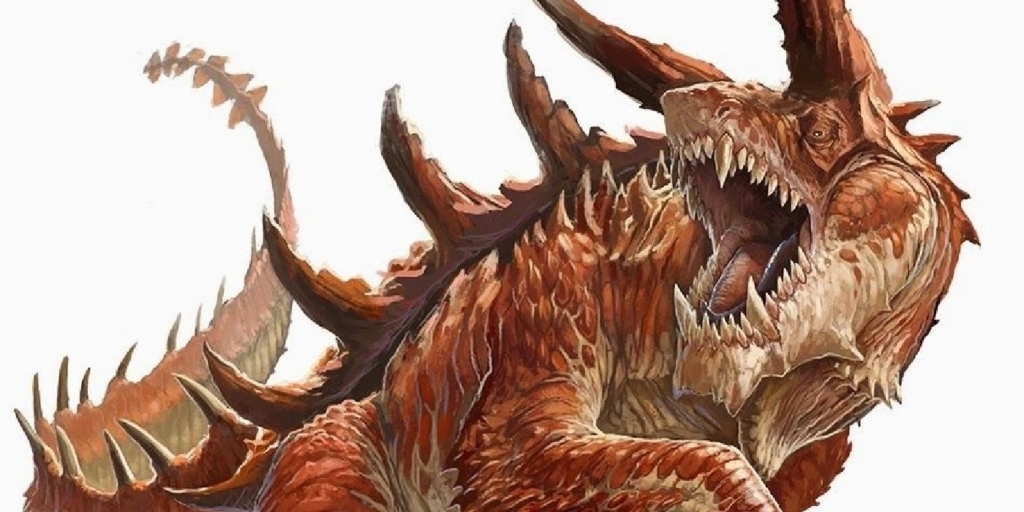 A new item revealed in Rime of the Frostmaiden seems like the perfect solution to just about any problem the DM might ever throw your way.

Earlier this week, Christopher Perkins revealed a new bit of content from Rime of the Frostmaiden, the upcoming D&D adventure set in the frozen, wintry world of Icewind Dale. A new magic item is in the works, one that solves pretty much any problem in D&D:

A little bit of content from Icewind Dale: Rime of the Frostmaiden—when you absolutely, positively got to kill every mo**erfu**ker in the room. #dnd #wotcstaff pic.twitter.com/kYhsxdOdtR

High powered items like this are presumably one of the ways you might deal with your encounter with Auril, the goddess of winter, who serves as one of the campaign’s main antagonists. 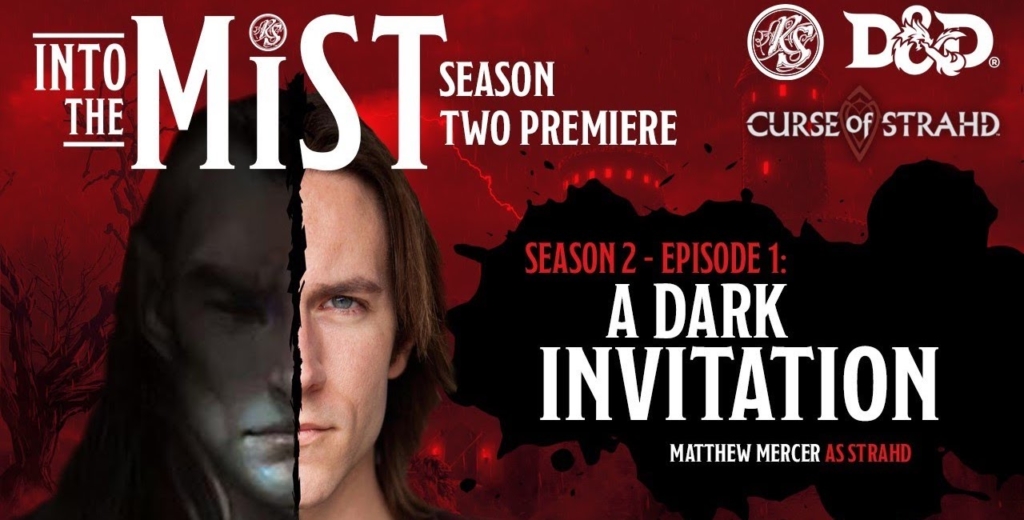