After facing backlash over a censored title, the DM’s Guild has issued a statement addressing upcoming changes and a conversation with WotC.

As we reported yesterday, this week the DM’s Guild has come under fire from the community after deactivating a title by a queer author for featuring “distinctly sexualized artwork” while many similarly sexual/suggestive products were on sale–and remained on sale–on the same site, suggesting a double-standard where queer artwork is concerned. The community felt a particular sting given that it was a queer creator censored during Pride Month. Today they issued a followup statement addressing the community’s concerns:

Thank you, everyone, for being patient with us the past couple days. I have a small update for you about what's been happening behind the scenes (alt text available for screen readers). – Lysa pic.twitter.com/EoVDP2safN

We’ve included the text of the statement below:

Your ethereal brand manager Lysa Penrose here. I wanted to give you an update on what’s going on:

First, I’ve been reading a lot of stories of the trauma our decision brought up for queer members of our community, gay men in particular. I am deeply sorry for that, and thank you for being vulnerable, sharing your hurt, and helping us be better.

Speaking of being better…

Starting next week, we are kicking off discussions with Wizards of the Coast about specific content guidelines we can post publicly in our FAQ and enforce on their behalf. A lot of you have shared suggestions for this process, and I’ll be bringing those to that meeting.

Finally, we’ve offered to the author of the recent title in question the opportunity to reinstate his title in the meantime, and he has asked to wait til guidelines are established. We respect and support his decision.

This is the beginning of a process, and we are still listening and learning. Hope to have more substantial updates for you in the coming weeks!

This statement comes at a trying time for Wizards of the Coast, whose Magic: the Gathering community leaders have also recently come under fire for removing a creator for distributing Magic content that was supposedly against the organization’s code of conduct. As reported on Dot Esports, the creator in question maintains nothing featured ‘adult nudity’ or explicit content related to the game–and while the creator did release suggestive content, the community has been sharing official card artwork that is just as sexually suggestive/”humorous” as the creator’s. 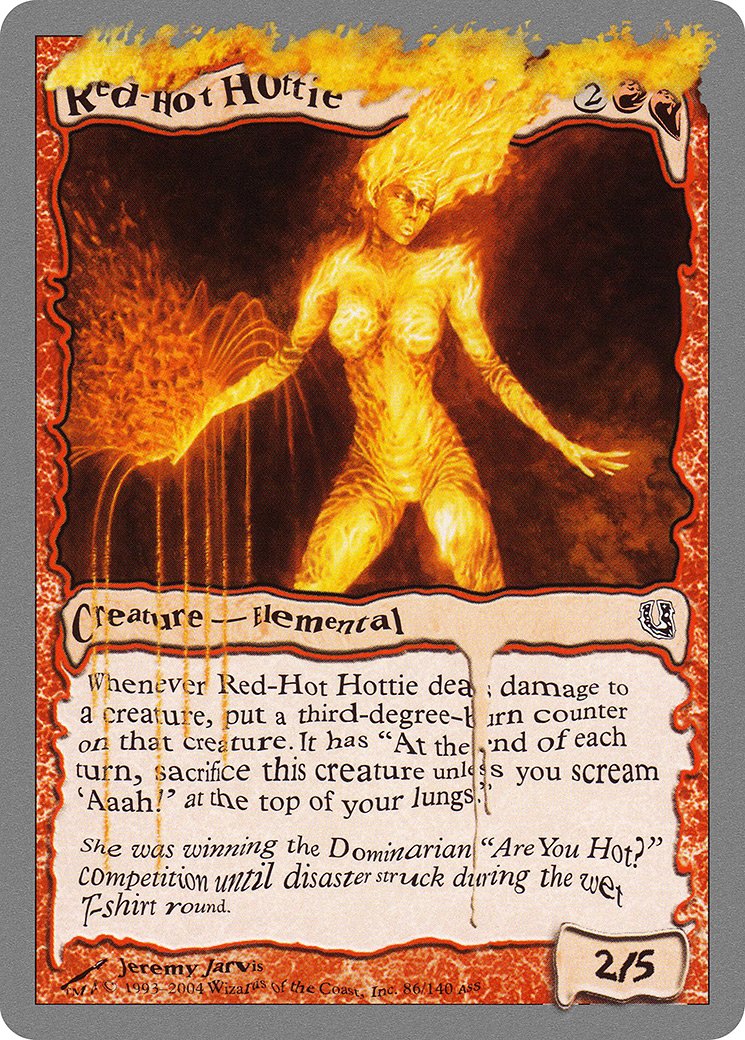 But it does seem that Wizards of the Coast will be addressing these issues in both of their communities sometime in the near future. We’ll  be keeping a close eye on the story as it develops, in the meantime, here are more a few more products you can find on the DM’s Guild as of press time: 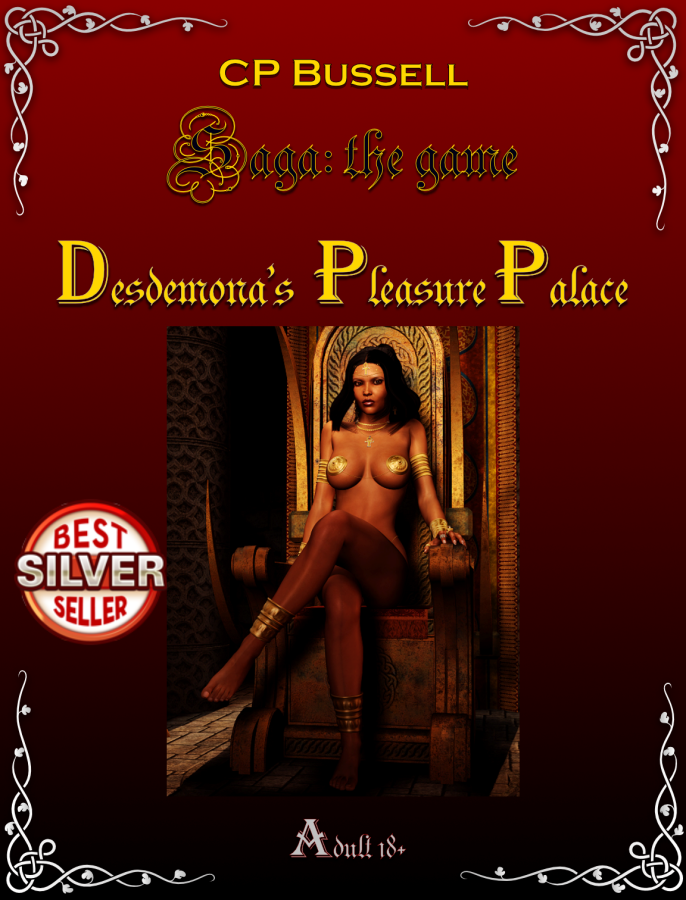 Desdemona’s Pleasure Palace: a resource for adventurers looking for “a frosty beer and a lap dance, an evening of laughter and mirth at the Ribald Revue, or the sultry pleasures of the Temple Whores” 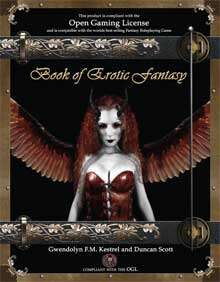