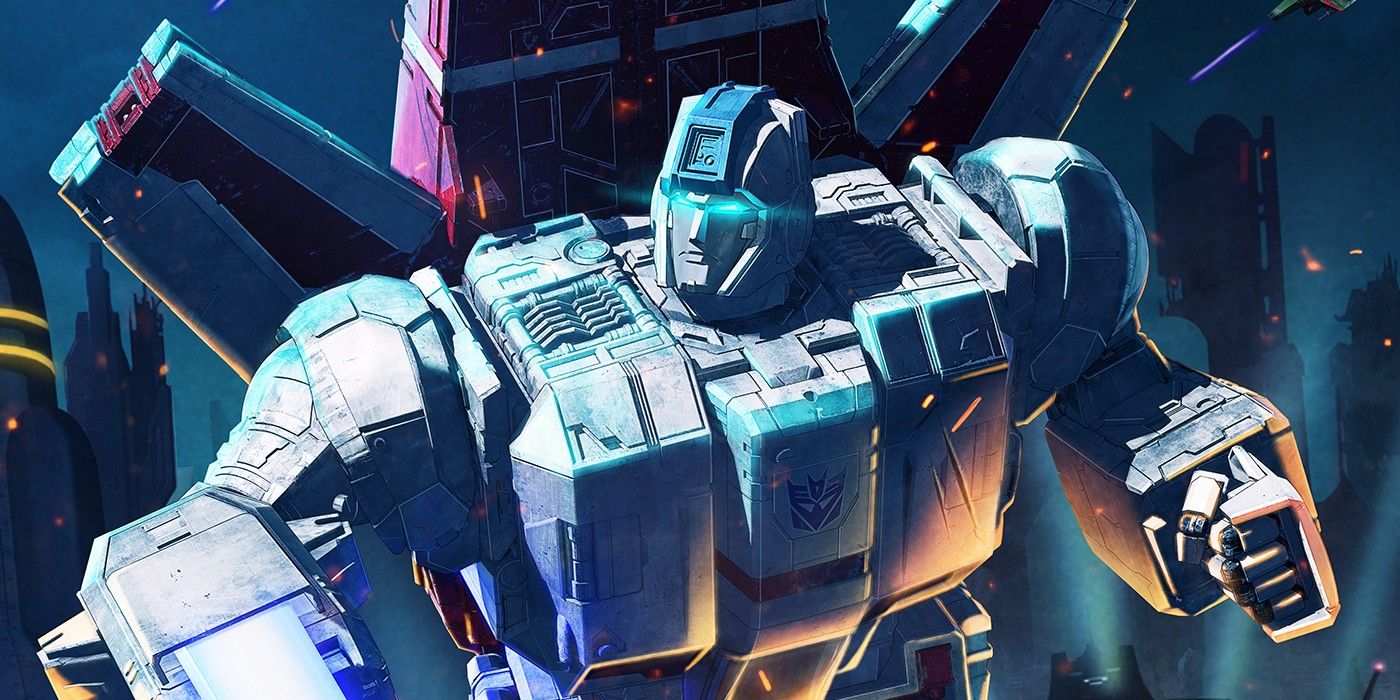 During the ongoing war on Cybertron forces on both sides search for the Allspark, their force for power. This battle may not be the one they imagined, but it’s worth fighting.

War For Cybertron Trilogy was announced earlier this year. Though origin story has been shared before this new series explores the universe of Cybertron in a way that audiences haven’t seen before, and is told in a new animation style that presents the Transformers in a very different way.

“Transformers: War For Cybertron Trilogy: Siege begins in the final hours of the devastating civil war between the Autobots and Decepticons. The war that has torn apart their home planet of Cybertron is at a tipping point. Two leaders, Optimus Prime and Megatron, both want to save their world and unify their people, but only on their own terms. In an attempt to end the conflict, Megatron is forced to consider using the Allspark, the source of all life and power on Cybertron, to “reformat” the Autobots, thus “unifying” Cybertron. Outnumbered, outgunned, and under SIEGE, the battle-weary Autobots orchestrate a desperate series of counterstrikes on a mission that, if everything somehow goes right, will end with an unthinkable choice: kill their planet in order to save it.”

Based on this trailer, it looks like we’re going go be getting more insight from and about the characters involved in the civil war instead of just getting an overview with a bunch of action.We’ll be able to learn more about the motivations of favorite characters and see the full fallout of the conflict. It looks like a good evolution of the cartoons we watched as kids.

War for Cybertron: Siege premieres July 30 only on Netflix. 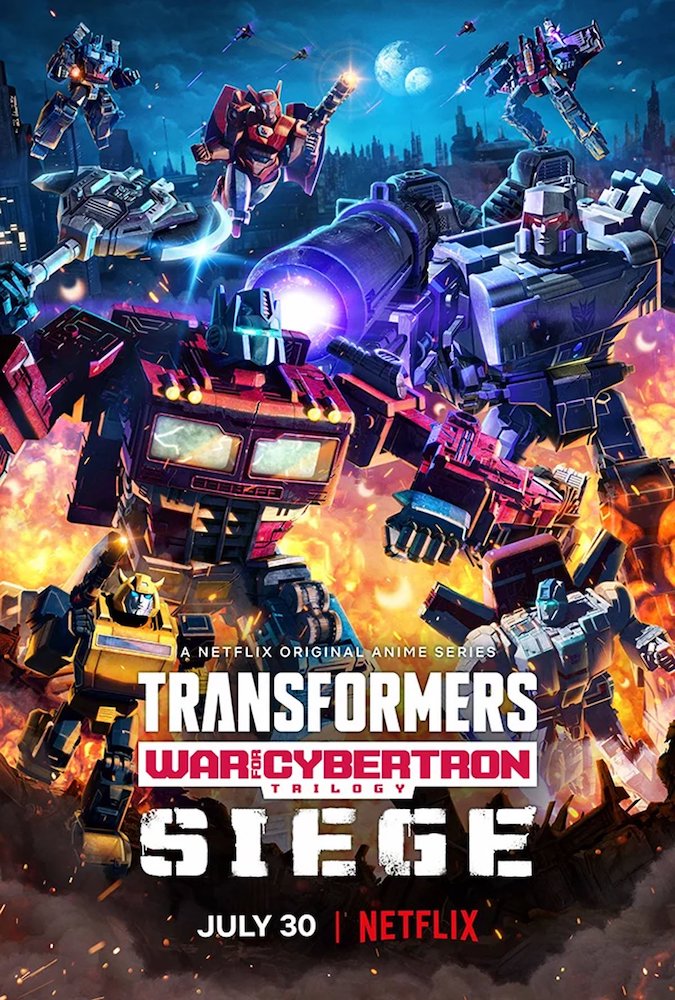 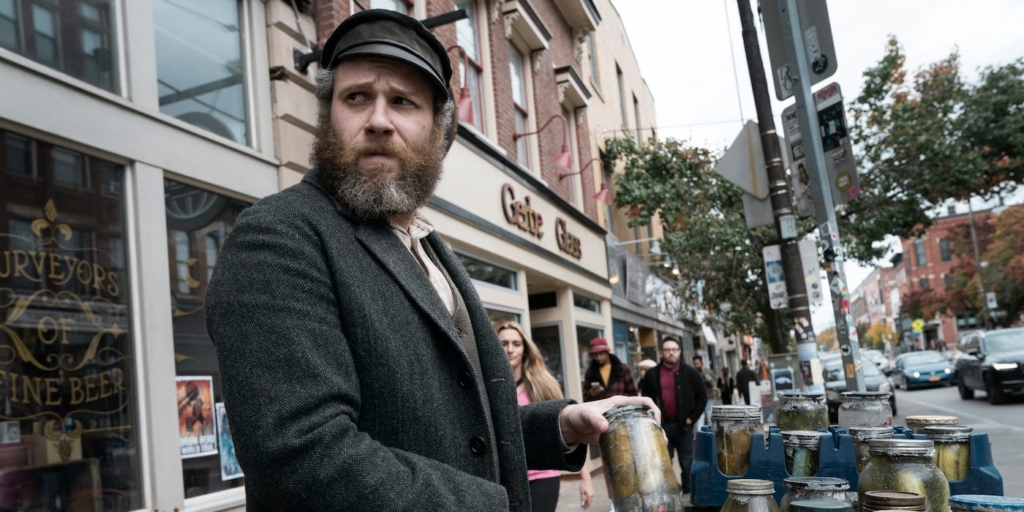