Geekery: The Deep Tries to Take Out the ‘The Boys’ in this New SDCC Clip 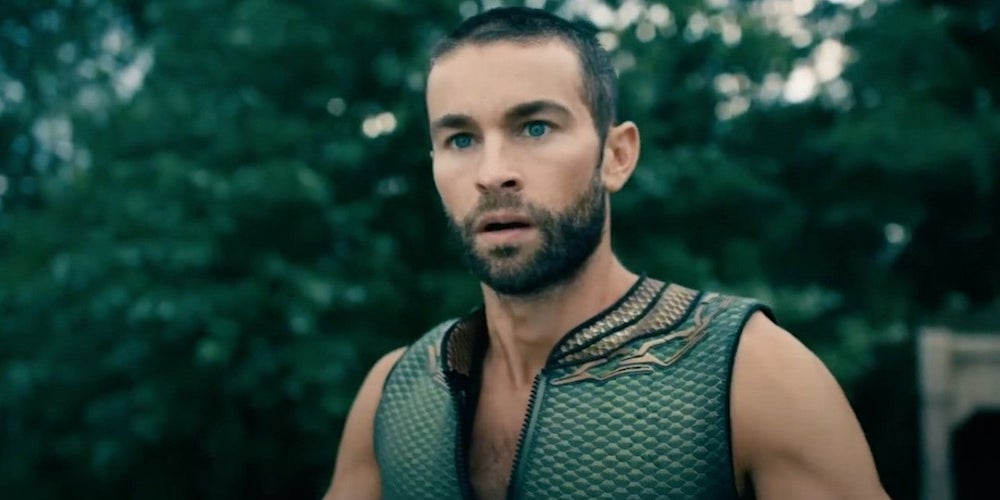 In which we are reminded that The Deep’s powers have significant limitations.

The series (from the same folks that brought Garth Ennis’ Preacher to the small screen) tackles the often gross, always violent, and delightfully crude story of a squad of vigilantes known as The Boys. Their goal is to put the superheroes of their world – who are corrupted by fame and power – back in their respective places and stop the corrupt corporation behind them. Season 1 is on Amazon now. The second season is on the way.

In a more intense, more desperate Season 2 of THE BOYS, Butcher, Hughie and the team reel from their losses in Season 1. On the run from the law, they struggle to fight back against the Superheroes. As Vought, the company that manages the heroes, cashes in on the panic over the threat of Supervillains, and a new hero, Stormfront, shakes up the company and challenges an already unstable Homelander.

Well… that was totally on brand for this show.

The new clip was included in the Season 2 panel at this year’s digital SDCC. Showrunner Eric Kripke spoke a bit about the tone of the next season: “Everyone is in a really tight spot. Homelander is increasingly out of control. He is making Vought a scarier place and Starlight is trapped in this living nightmare. Everyone is pushed to the limits.” You can watch the full discussion for a behind the scenes look and interviews with the cast – moderated by Aisha Tyler.

The main cast is returning – including Karl Urban as Billy Butcher with Jack Quaid as Hughie, Laz Alonso as Mother’s Milk, Tomer Capon as the Frenchman, Karen Fukuhara as the Female of the Species, Dominique McElligott as Queen Maeve, Erin Moriarty as Starlight, and Antony Starr as Homelander. They are joined by Aya Cash as Stormfront.

Season 3 has been green-lit by Amazon, by the way. 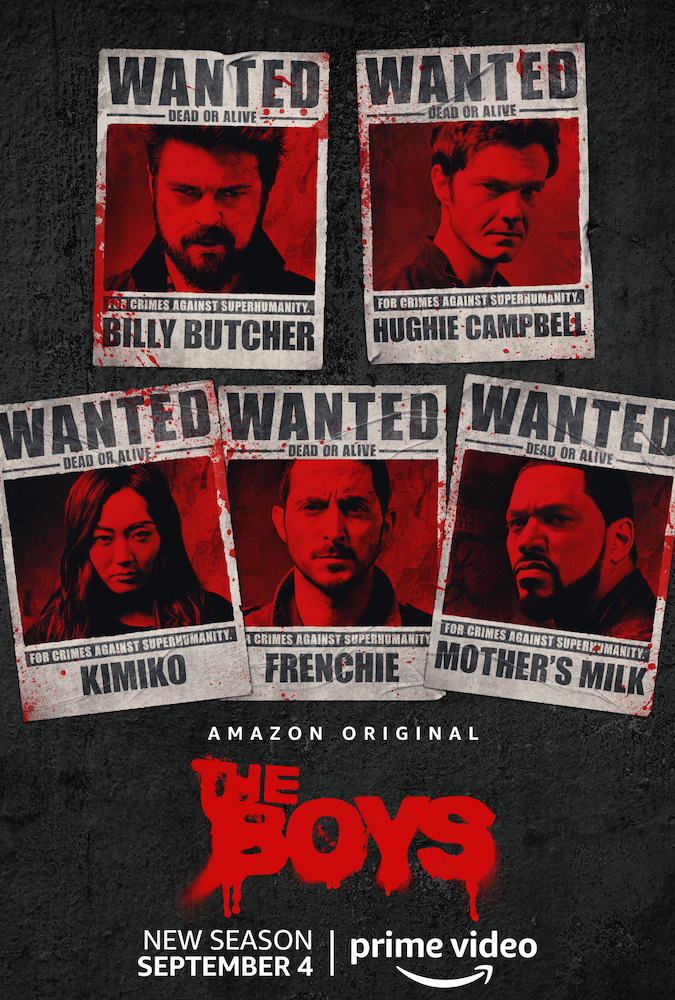 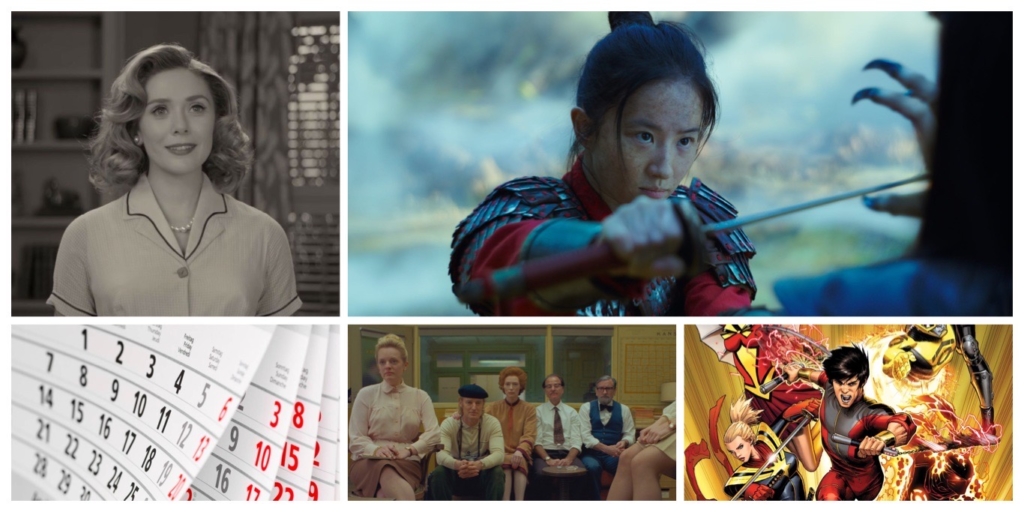