The first of the month deluge has arrived!

Lake Michigan Monster – Available on VoD August 3rd
Directed by Ryland Tews
The eccentric Captain Seafield hires a crew of specialists to help him plot revenge against the creature that killed his father. After several failed attempts, Seafield is forced to take matters into his own drunken hands. What began as a simple case of man verses beast soon plunges down a rabbit hole of mysterious unknowns and Lovecraftian hijinks. Lake Michigan Monster — banned in four lakes! 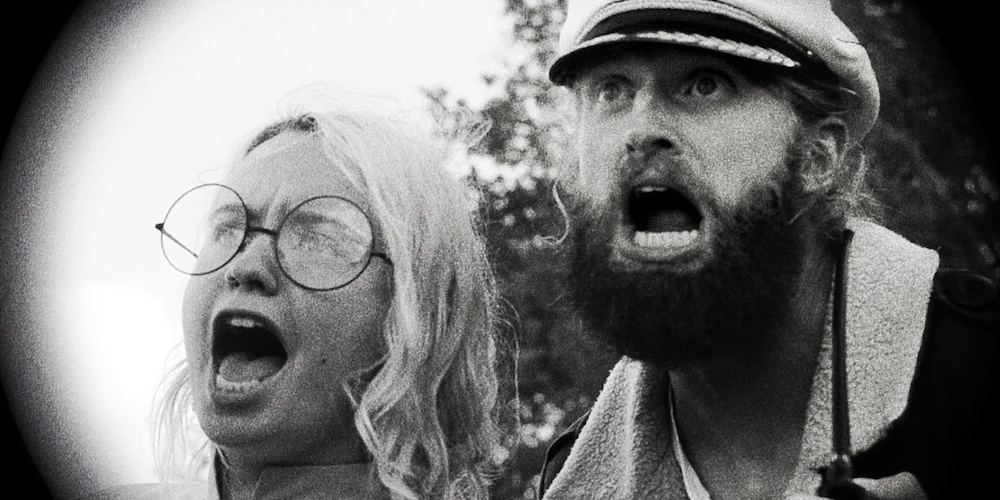 Red Penguins – Available on VoD August 4th
Directed by Gabe Polsky
Detailing an incredible true story involving gangsters, strippers, and live bears serving beer on a hockey rink, Red Penguins tells the wild forgotten true story of capitalism and opportunism run amok in Moscow. Shortly after the collapse of the Soviet Union, the Pittsburgh Penguins and the famed Red Army hockey team formed a joint venture that redefined what was possible in the new Russia. Eccentric marketing whiz, Steve Warshaw, is sent to Moscow and tasked to transform the team into the greatest show in Russia, attracting some of the biggest names in Hollywood and advertising along the way. He takes the viewer on a bizarre journey highlighting a pivotal moment in U.S.-Russian relations during a lawless era when oligarchs made their fortunes and multiple murders went unsolved.

Ride Your Wave – Available on VoD August 4th
Directed by Masaaki Yuasa
A deeply emotional new film that applies his trademark visual ingenuity to a tale of romance, grief and self-discovery. Hinako is a surf-loving college student who has just moved to a small seaside town. When a sudden fire breaks out at her apartment building, she is rescued by Minato, a handsome firefighter, and the two soon fall in love. Just as they become inseparable, Minato loses his life in an accident at sea. Hinako is so distraught that she can no longer even look at the ocean, but one day she sings a song that reminds her of their time together, and Minato appears in the water. From then on, she can summon him in any watery surface as soon as she sings their song, but can the two really remain together forever? And what is the real reason for Minato’s sudden reappearance? 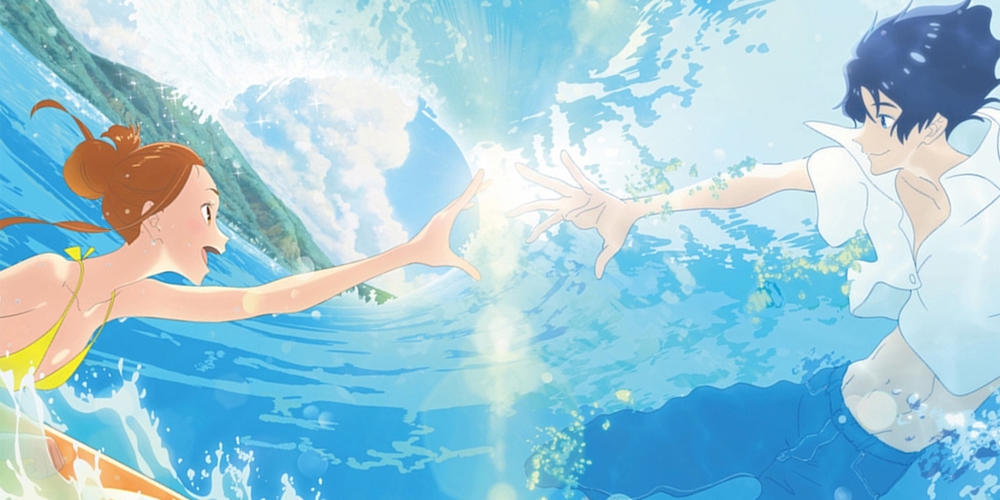 Around the Sun – Available on VoD August 4th
Starring Cara Theobold and Gethin Anthony
Bernard, a film location scout, tours a repossessed and crumbling French chateau. Over the course of the afternoon, he slowly falls for both the place and its owner’s flirtatious representative, Maggie, who recounts the story of an influential popular-science book written and set there. But is their present-tense connection for real, or just a projection of the book’s 17th-century characters?

La Llorona – Available on Shudder August 6th
Starring Maria Mercedes Coroy, Margarita Kénefic, and Sabrina de la Hoz
Indignant retired general Enrique finally faces trial for the genocidal massacre of thousands of Mayans decades ago. As a horde of angry protesters threatens to invade their opulent home, the women of the house–his haughty wife, conflicted daughter, and precocious granddaughter–weigh their responsibility to shield the erratic, senile Enrique against the devastating truths being publicly revealed and the increasing sense that a wrathful supernatural force is targeting them for his crimes. Meanwhile, much of the family’s domestic staff flees, leaving only loyal housekeeper Valeriana until a mysterious young Indigenous maid arrives. 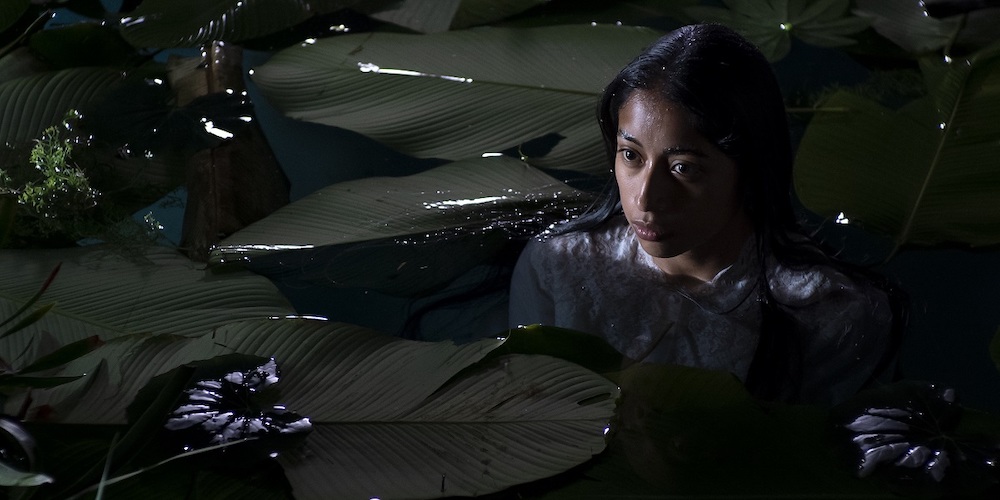