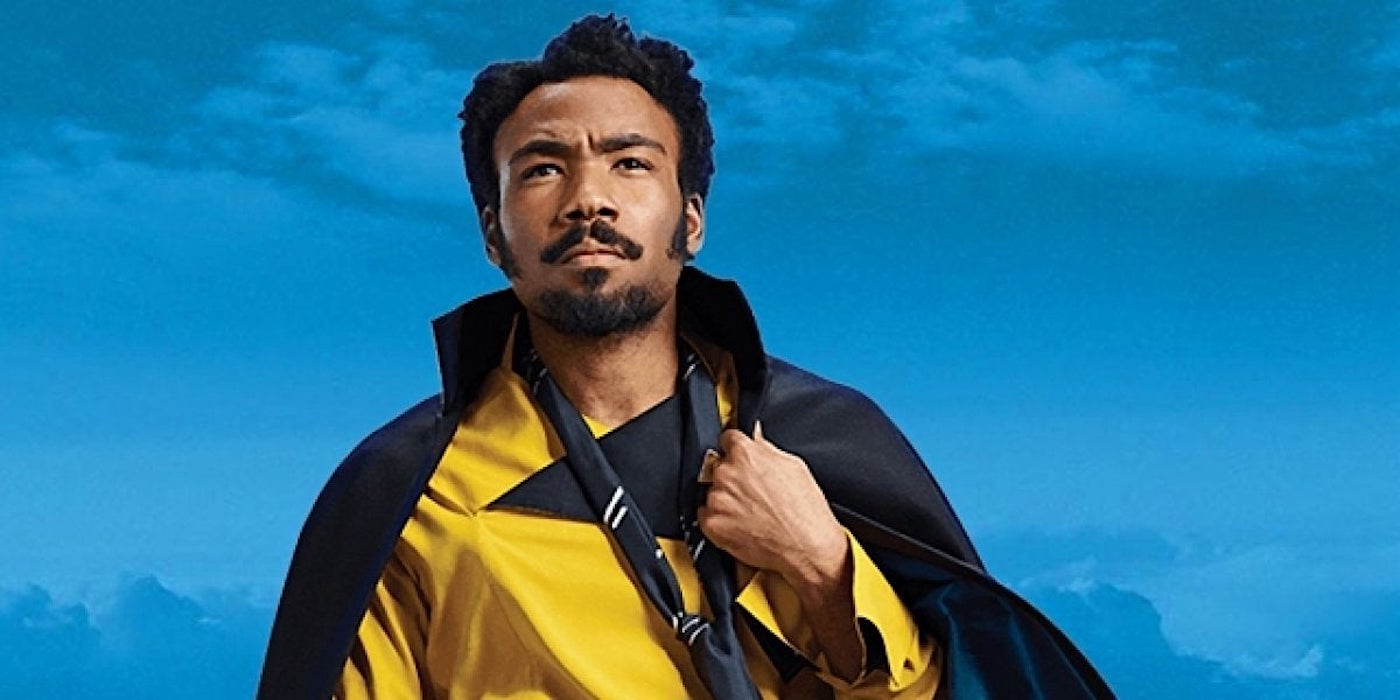 Let’s talk about what we’d like to see in the rumored Lando TV show.

Lando Calrissian is a classic and much loved Star Wars character. His portrayal by the amazing Donald Glover was hands down the best part of the much maligned Solo. Even people who didn’t like the movie generally agree that Glover did a good job in the role and was enjoyable to watch. Love for Glover and Lando is why the rumors that started this week that he would return to play Lando in a Disney+ TV show were met with great joy over the internet.

I would be ecstatic to see Glover and Lando come back to live-action. Now I will point out that currently, this show is a rumor and not super substantiated as of yet. The original source comes from the Kessel Runs Transmissions podcast and has not been confirmed by any other source as far as I know, as of the time of this writing. Even if it were confirmed that the show was in development, it wouldn’t 100% mean the show is going to come out, plenty of Star Wars projects have been scrapped or remain in limbo. So BIG grain of salt. However, let us take a moment to speculate and talk about some things we’d like to see if a Lando show ever does come out. 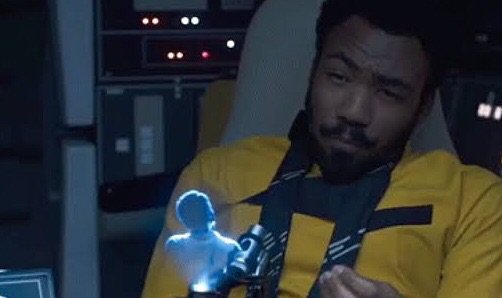 OK, so right off the bat, this show had better be called the Calrissian Chronicles. For those who don’t recall, that’s the name Lando gives to his self-narrated auto-biography we see him working on during Solo. It already gives us a solid framework for the show- going over Lando’s adventures, and makes perfect sense for a name. Also, it allows for some colorful narrations from Lando during each episode. Either as a set up at the start or to end things off Scrubs style.

4. Stories That Aren’t Connected To the Main Star Wars Plot 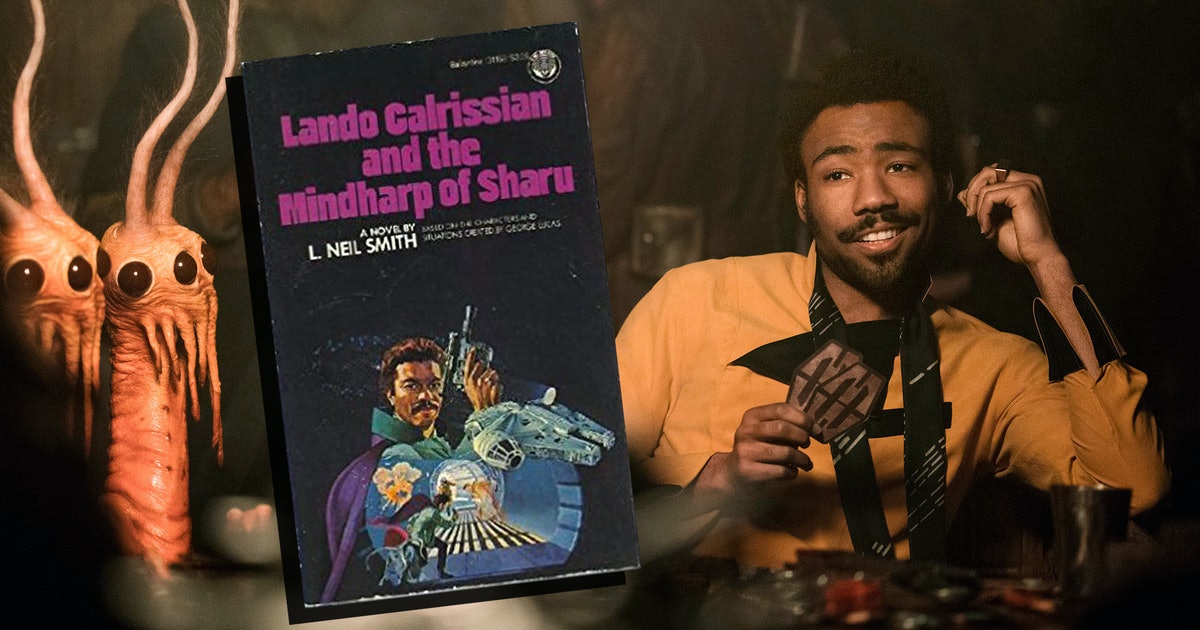 One of the things that make the Mandalorian so great is that it’s almost entirely unconnected from the rest of Star Wars, or at least the main story. It allowed the show to feel fresh and tell new stories while showing off new parts of the universe. A Lando show could do the same thing but for an earlier era. Solo, in a way, was the most disconnected movie from the main plot, but it still ended up tying into the Rebel vs. Empire plot and, of course, contained several charterers from the main plot and moved them along. A Lando show would have a chance to be on its own, just showing Lando going around the universe doing things. We could get some new stories and see new things here.

Lando is a gambler, and every gambler in Star Wars loves to play sabacc. So I expect any Lando show to have a lot of Sabacc in it. This could be a lot of fun. The Mandalorian did an amazing job taking cues from Westerns about bounty hunters and the like. A Lando show that did the same thing but with Westerns about gamblers, like Maverick. I can’t wait to get to the space paddlewheel steamboat!

2. A Role (Cameo even) for Danny Pudi 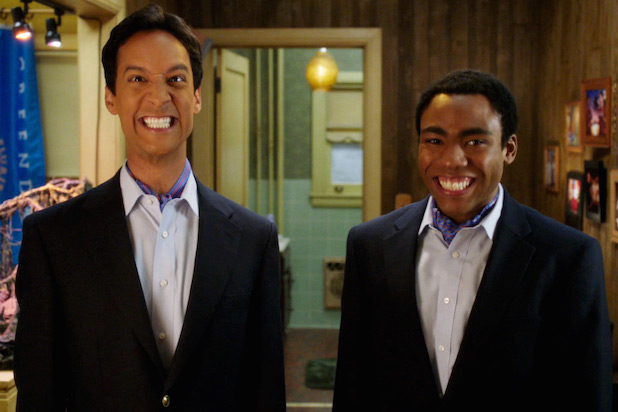 I just want to see these two together again.

1. Make It a Prequel To Solo

A Lando show with Glover could realistically happen either before or after Solo took place. I think it would be a much better option to set it before the events of Solo. We already have some broad idea of Lando’s post Solo life, he got a new ship, he ended up on Lothal, he helped the Rebels, he got Cloud City, etc.. Sure we could go fill in gaps, but you start having to be careful for fear of running into the established canon. Also, the only real point of setting it after Solo would be for it to act as a follow up to that movie, bringing back Qi’ra, Maul, and even Han. Not only is that unlikely, but it wouldn’t really be a Lando show at that point.

Setting it before Solo would have the effect of letting it be its own thing. We really don’t know a ton about Lando’s early life, only a couple of comics have covered it at all. This lets us explore his galaxy hopping adventures free from worries about bumping into known events. It also lets the show use the Falcon and L3-37 if they wanted. Some fans might not want more L3, but I think having the Falcon, the fancy version, would be cool. Lando will need a ship, after all. Maybe the show can even get into his early singing career. Who knows!

Let us know what you’d want from a Solo movie, down in the comments!

Author: Abe Apfel
Abe is that rare thing, an Austin local born and raised here. Though he keeps on moving around, DC, Japan, ETC., he always seems to find his way back eventually. Abe has decades of experience with a wide range of tabletop and RPG games, from historicals, to Star Wars to D&D and 40K. He has been contributing to BOLS since almost the start, back when he worked at and then owned a local gaming store. He used to be big into the competitive Warhammer tournament scene but age has mellowed him and he now appreciates a good casual match. He currently covers 40K tactics and lore, as well as all things Star Wars, with occasional dabbling in other topics. Abe remains in mourning over the loss of WFB to this day.
Advertisement
Editorials Movies and TV Pop Culture Star Wars
Advertisement 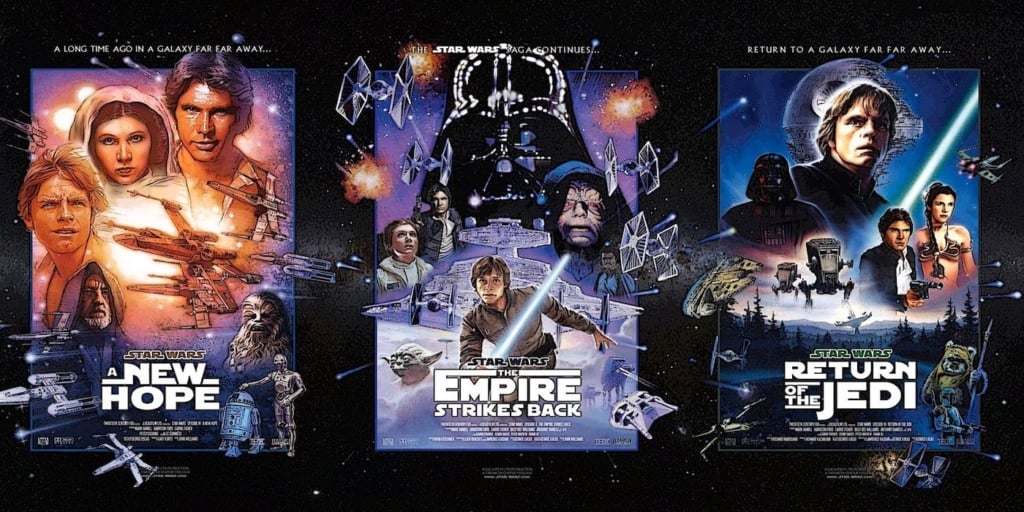