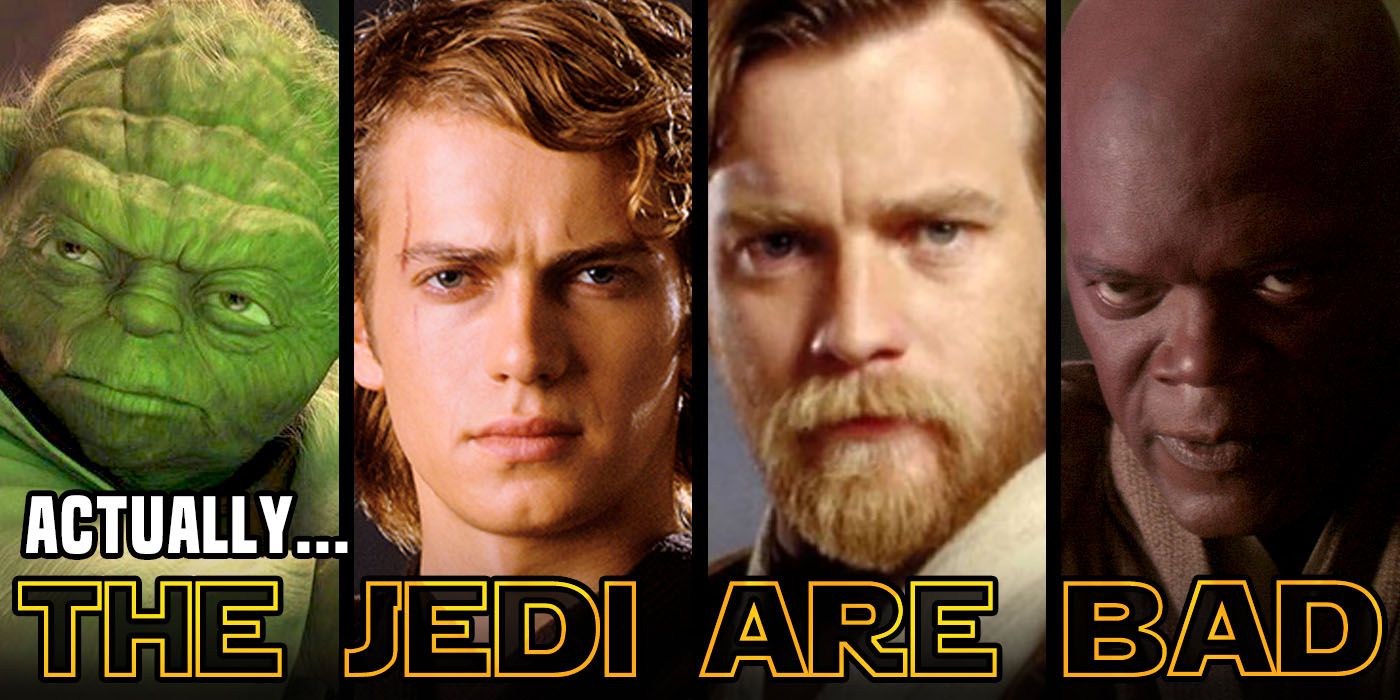 Let’s talk about why the Jedi Order wasn’t the force for good we’ve been told it was.

“For over a thousand generations, the Jedi Knights were the guardians of peace and justice in the Old Republic. Before the dark times, before the Empire.” This now classic line serves as the world’s introduction to the Jedi Order when Star Wars was first released. It has continued to be the most concise description of the Jedi and has colored people’s views of the Jedi for over 40 years. The Jedi are often seen as the great heroes of Star Wars and what was at first the story a fight between a despotic Empire and a plucky band of rebels has morphed overtime in the grander saga of the enteral conflict between the heroic and good Jedi and the evil Sith. The truth however is that the Jedi Order, and in particular the order of the late Republic period was far from the shining example we’ve been told it was. In fact, the Jedi were bad. Let’s dig in.

The Thing The Last Jedi Got Right 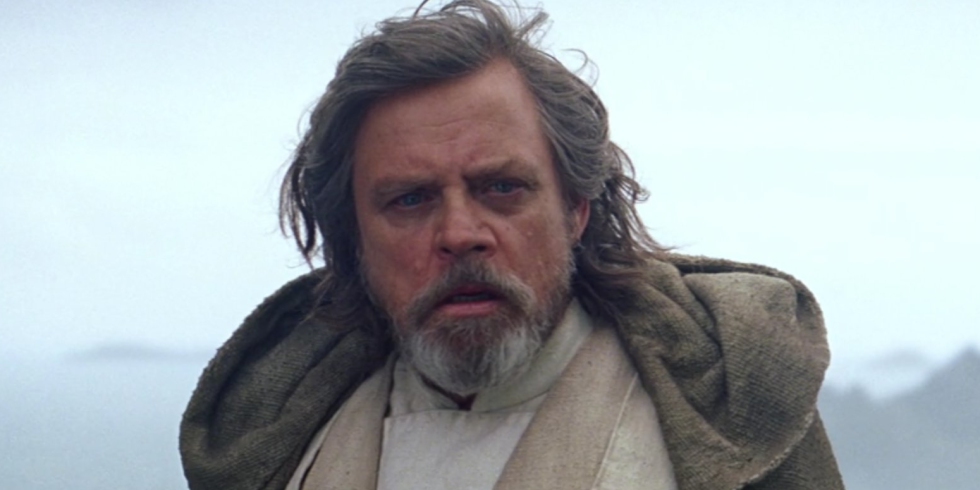 The Last Jedi is not a movie I particularly like, but it does have it’s moments. One of my favorite parts is when Luke, the last of the Jedi at that point, discusses the failure of the Jedi order:

Luke: Lesson two. Now that they are extinct, the Jedi are romanticized, deified. But if you strip away the myth and look at their deeds, the legacy of the Jedi is failure. Hypocrisy, hubris.
Rey: That’s not true.
Luke: At the height of their powers, they allowed Darth Sidious to rise, create the Empire, and wipe them out. It was a Jedi Master who was responsible for the training and creation of Darth Vader.”

These lines not only highlight the in-universe role of the Jedi but also how they are viewed in the real world. The Jedi are highly romanticized and lauded, but looking at their actions, especially in the final years of the Republic we see them as a flawed group that not only fails to prevent the rise of evil but actively perpetrates acts of evil. Out of any line from the Disney movies this one might get to closest to the heart of some of the deeper themes that Lucas present in the Prequels. An often overlooked fact is that one of the major elements of the Prequels is showing how bad the Jedi were, something that was carried over into the Clone Wars shows as well. The Prequels repetitively show how just horrible the Jedi are. To understand how bad the Jedi could be lets take a look at how low the order had fallen.

Perhaps one of the worst aspects of the Jedi Order was its widespread use of child soldiers. For an order devoted to “peace and justice” and the serenity of the light side they sure did like making young kids kill people. Jedi Younglings were taken from their parents at a very young age to begin their training. Almost at once, they would be indoctrinated into the beliefs of the Order. These children it seems were not given any choice in the matter but were forced into this life. From their early childhood younglings were given combat lessons, we see Bear Clan, a group of Younglings between 4-8 years old being trained in the movies. Again, as young as 4 years old the Jedi trained children to kill. Mind you this was before the Clone Wars at a time of relative peace in the Galaxy. 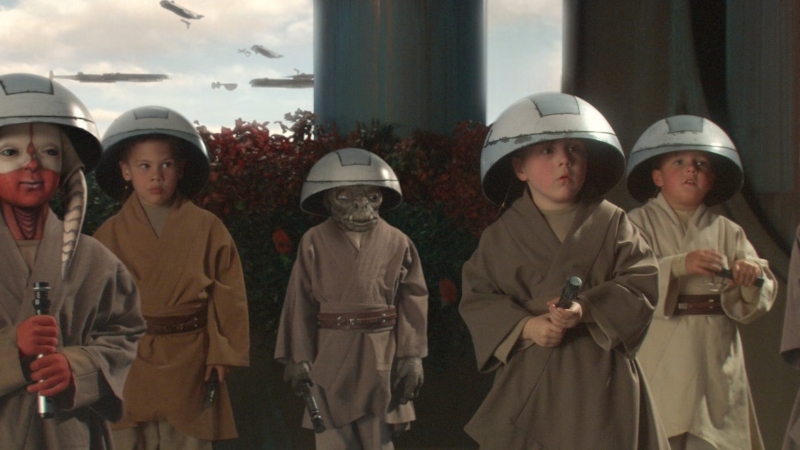 Young Jedi were often sent into harm’s way and forced to take lives. Ashoka Tano was only 14 when she was deployed to the front lines of the Clone Wars. She was not only tasked with fighting and killing but also leading other troops to their potential deaths. Nor was Ashoka an anomaly, it’s clear this was standard practice. Thus the Jedi younglings were never given a choice in their life, from early childhood they were indoctrinated and trained to kill, and as early teens, they were used as living weapons in the fight in wars they didn’t understand. Hardly the mark of an enlightened order and guardians of peace.

It’s possible that at one time the Jedi lived up to their lofty ideals, but by the Late Republic era, it’s clear they had abandoned them. For all their preaching about the will of the force and being impartial, the Jedi Order had made a hard turn from wandering sages to grizzled politicians. During the Prequel Era we see the Jedi sacrificing their ideals for political reasons. We see this early on when the Order refuses to aid the Naboo. Later on, they take a number of questionable actions. At the behest of the Supreme Chancellor, they expel Ashoka from the Order without a trial and later place Anakin Skywalker on the Jedi Council. 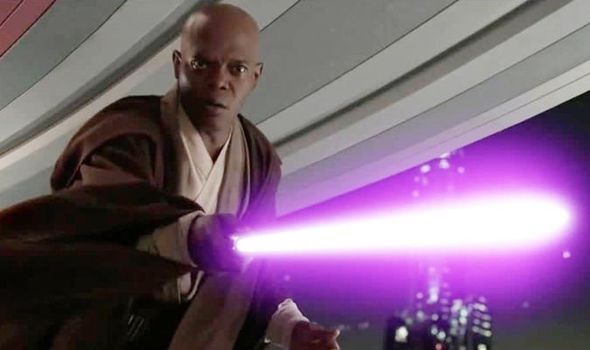 Worse of course are the Jedi’s actions in the Clone Wars. The Jedi, rather than acting in their role as guardians of peace and trying to mediate an end to the conflict, jump willingly into the role of generals and commanders. The Order is so devoted to its political and military power that it ignores the corruption of the Republic and the very real grievances of the Separatists and instead leads what might well be described as a war of conquest. And it dooms them, consider this line from the novelization of Revenge of the Sith:

“The Clone Wars were the perfect Jedi trap. By fighting at all, the Jedi lost.”

By becoming generals in this war the Jedi lost themselves and the moral high ground. The downfall of the Jedi can likely be traced back to the point they became part of the Republic’s judiciary. Once they switched from independent mediators and monks to part of the law enforcement arm, to cops, they became more invested in upholding the status quo, and their own power, than in doing what was right. The Jedi Order abandons their morals and ideals for temporal power. They became willing to condone not only the use of child soldiers but also massive slave armies in the Clones, while at the same time abandoning the plight of the common people.

From My Point of View The Jedi Are Evil 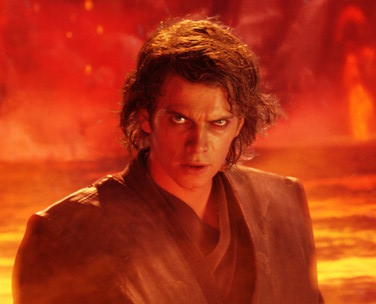 Anakin’s famous line from Revenge of the Sith often gets a bit of a bad rap. It seems to many laughable, of course, the bad guy would think the good guys are evil. Anakin’s line however has a ton of truth in it (this is not to excuse his actions). Anakin has seen the dark parts of the order first hand. He has been used and misused by them, mistrusted, and betrayed by the order. And yet, he continuously turns to the order for help with his problems. Help they refuse to give him. The Order has failed Anakin time and again, but they also made him. A lot has been written on Anakin’s fall, more than I can write here. It’s sufficient to say the Order’s failures and hypocrisy led to the rise of Vader. Nor was Anakin alone, we see Jedi turning on the order or falling to the dark side over and over – Dooku, Barriss Offee, and Ashoka Tano herself all ultimately leave the order because they see its wrongs. Indeed, it seems many of the Order’s greatest foes are self-created. 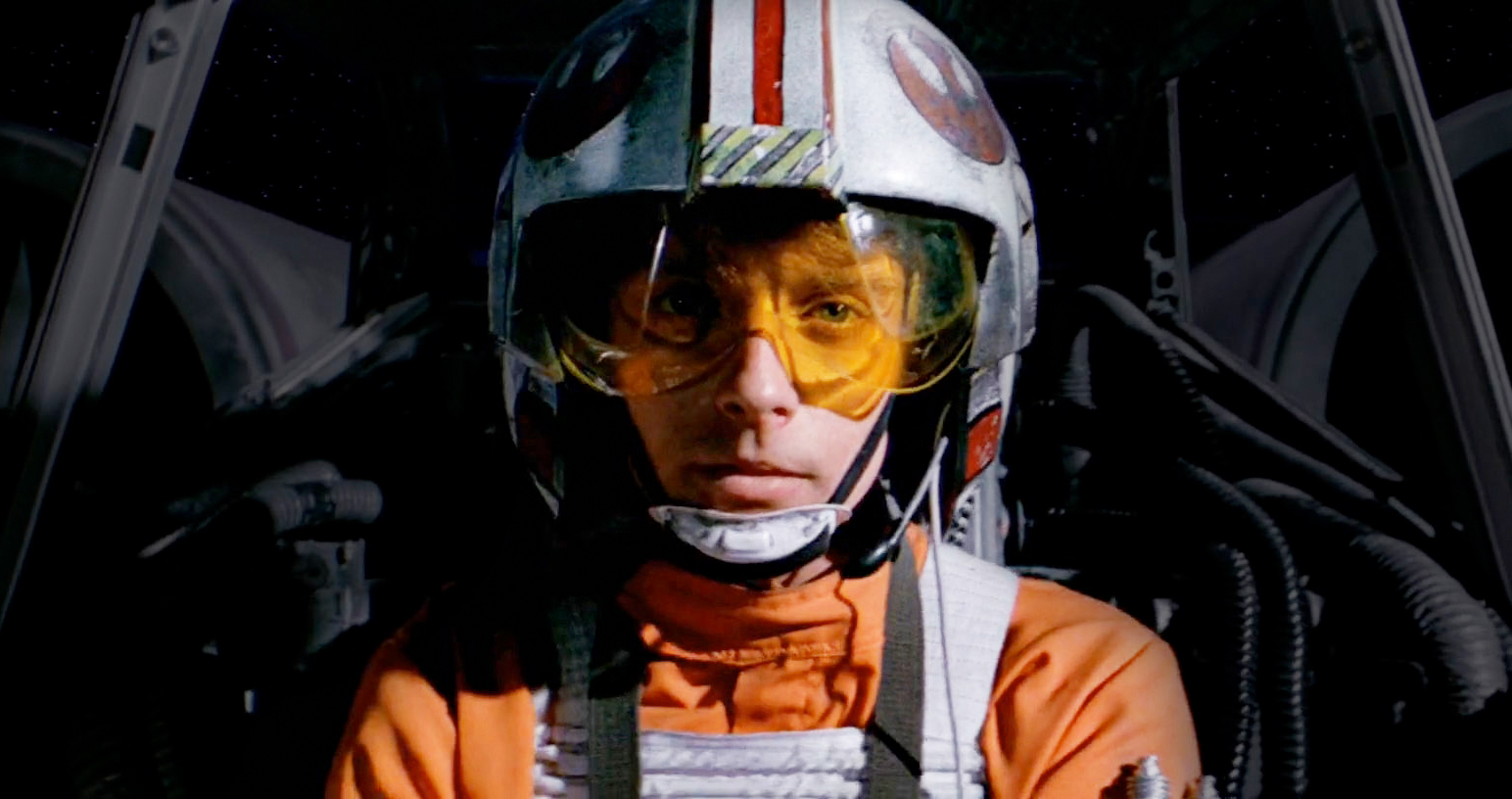 So this does lead us to ask, are there any good Jedi? To that, the answer is…. maybe? Luke was probably a good Jedi, despite his failings. If anything he was a good Jedi due to the fact that he was so bad at being a Jedi. His rejection of traditional Jedi ways and advice is what made him great, and ultimately it seems his failings came when he tried to go back to older Jedi ways of doing things. Yoda and Obi-wan are held up as paragons but they have conflicted histories. Arguably the best Jedi are those who’ve turned away or distanced themselves from the Order. Qui-Gon Jinn, Kenobi and Yoda after the fall of the order, Ahsoka, Kanan and Ezra, none of which had ties to the Order. So individual Jedi could perhaps be good, though complicit in the evils of the Order, but the Jedi as a whole, I’m sorry to say are bad.

If one is looking for a real role model in Star Wars, maybe the users of indoctrinated child soldiers upholding a corrupt government system and employing lethal force at the drop of a hat aren’t the best choice. Maybe instead you should look at the Rebel pilot or soldier, a brave individual fighting actually fighting for peace and justice and trying to overthrow a fascist dictatorship, while working for equality for all people. Just saying.

Let us know what you think of the Jedi, down in the comments.