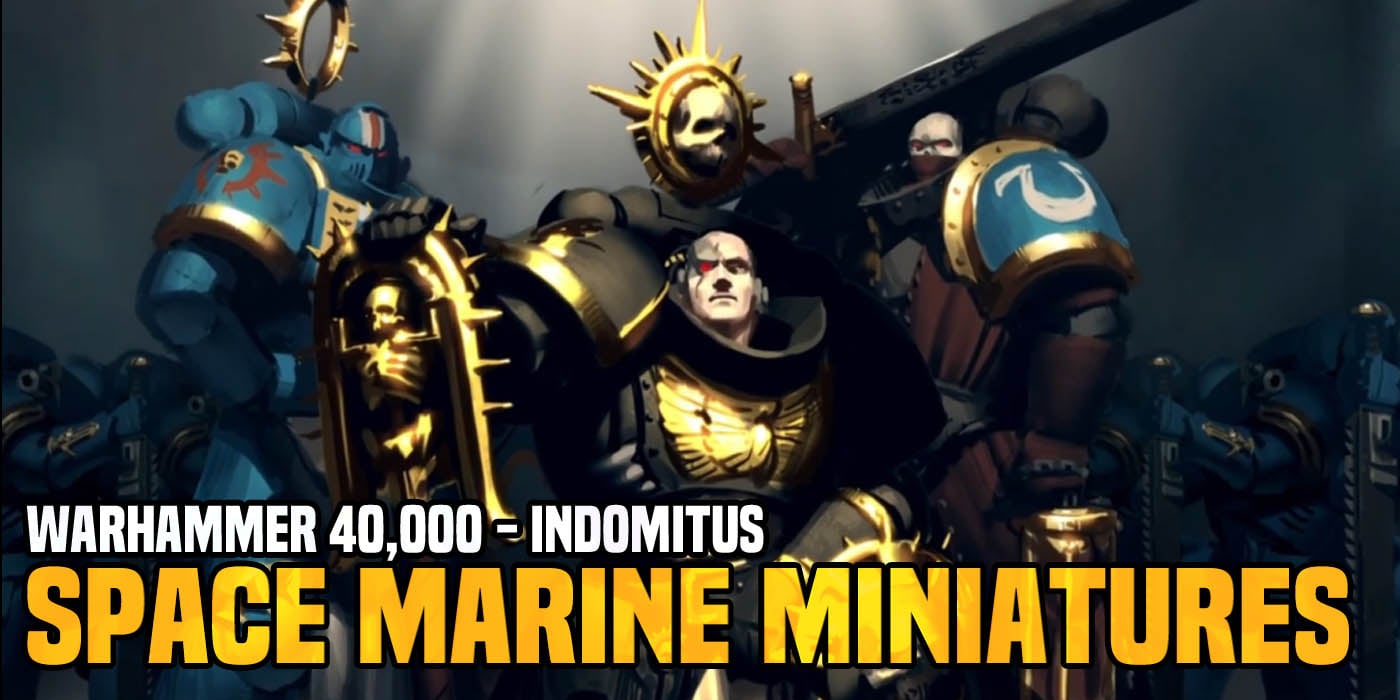 We built the Marines from the new boxed set – come take a look at them in all their grey plastic glory!

If you wanted to know what the miniatures looked like without paint but assembled, we got you covered. Just like the Necrons from earlier, we put together a quick look at the new plastic Space Marines and I’m still in shock they are all push fit miniatures:

We rushed to get these models built and honestly, they didn’t take super long. That’s mostly because they are push fit and are pretty easy to assemble. Don’t worry – they are getting painted now but we so rarely see the bare plastic models assembled we figured we would show them off before anyone puts paint on them. 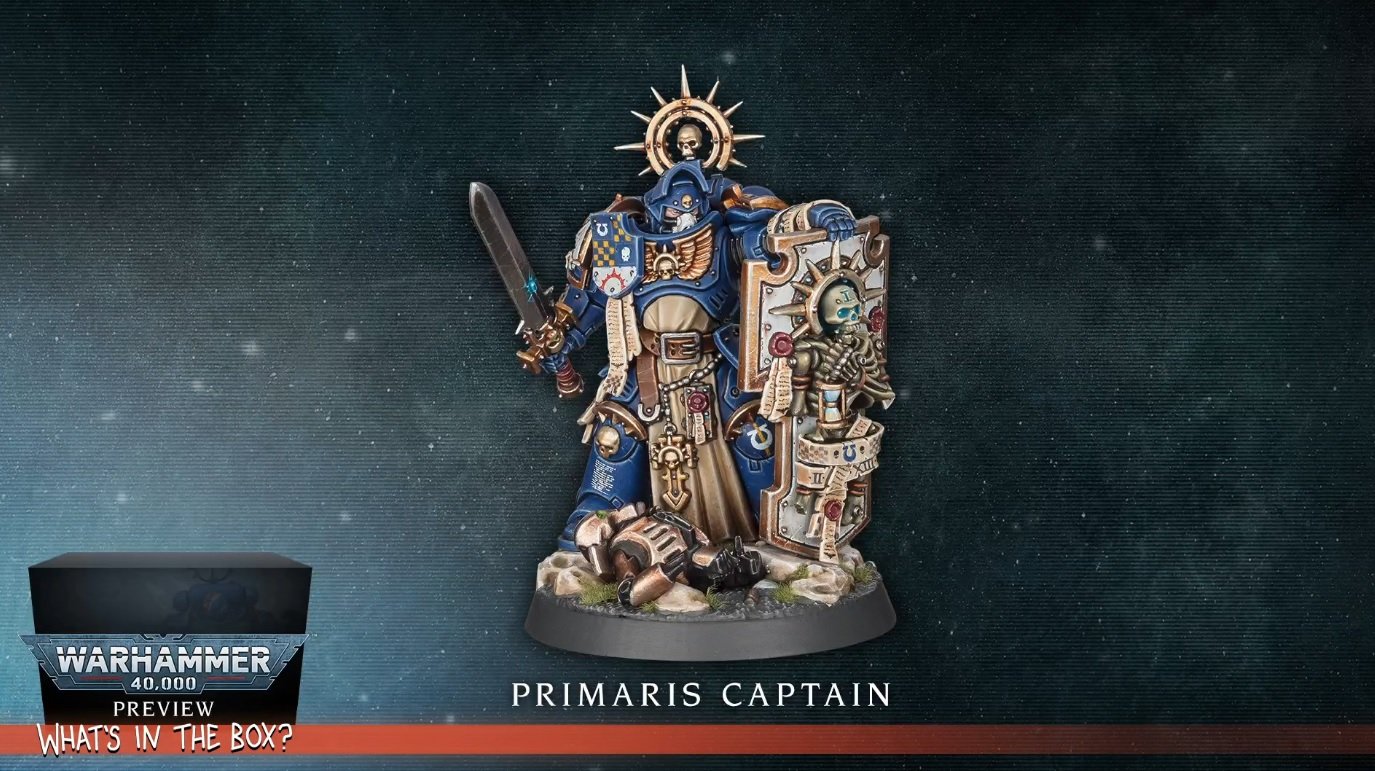 The Primaris Captain is probably the most intricate of the models. It’s got a ton of details all over the place plus it comes with 3 different head options. It’s a great looking model and it’s going to be a fun hobby challenge to paint up as well. 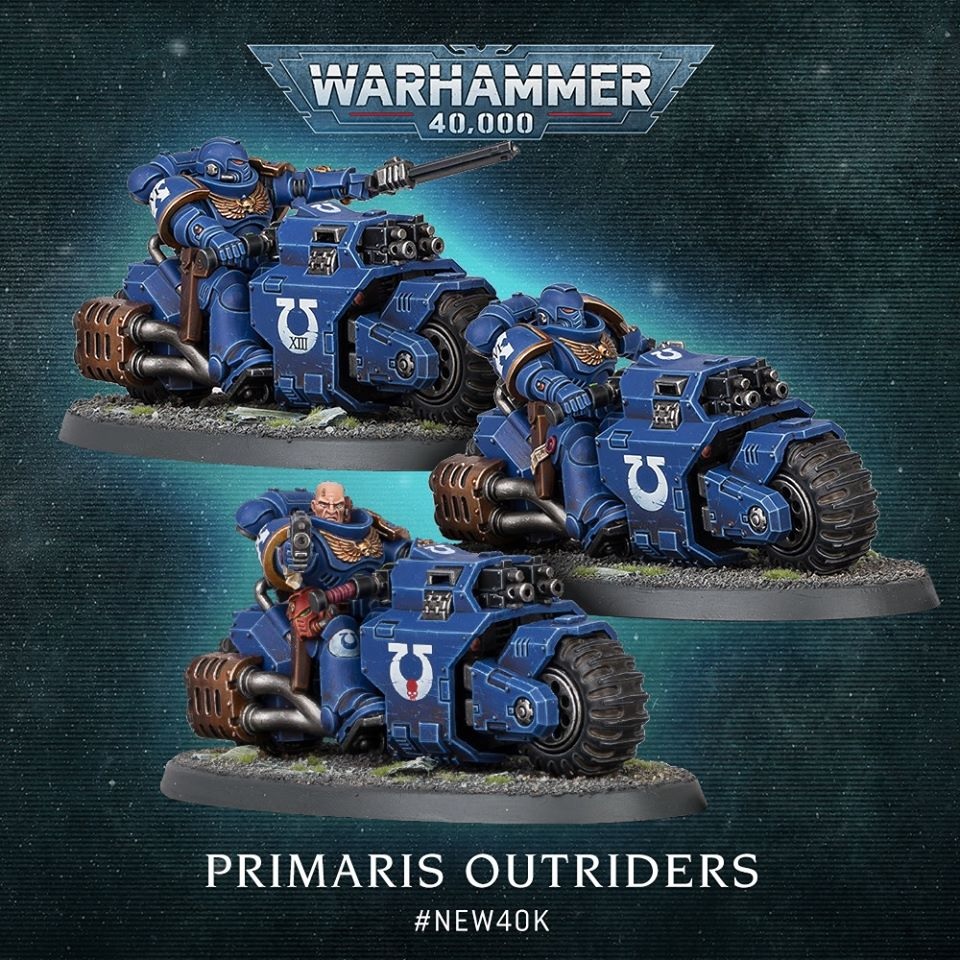 The Outriders also grew on me after I saw them in person. They are big, bulky, and imposing bikes. I’ve never really been a Space Marine Biker guy – just not my cup of tea. But I might have to make an exception for these models. 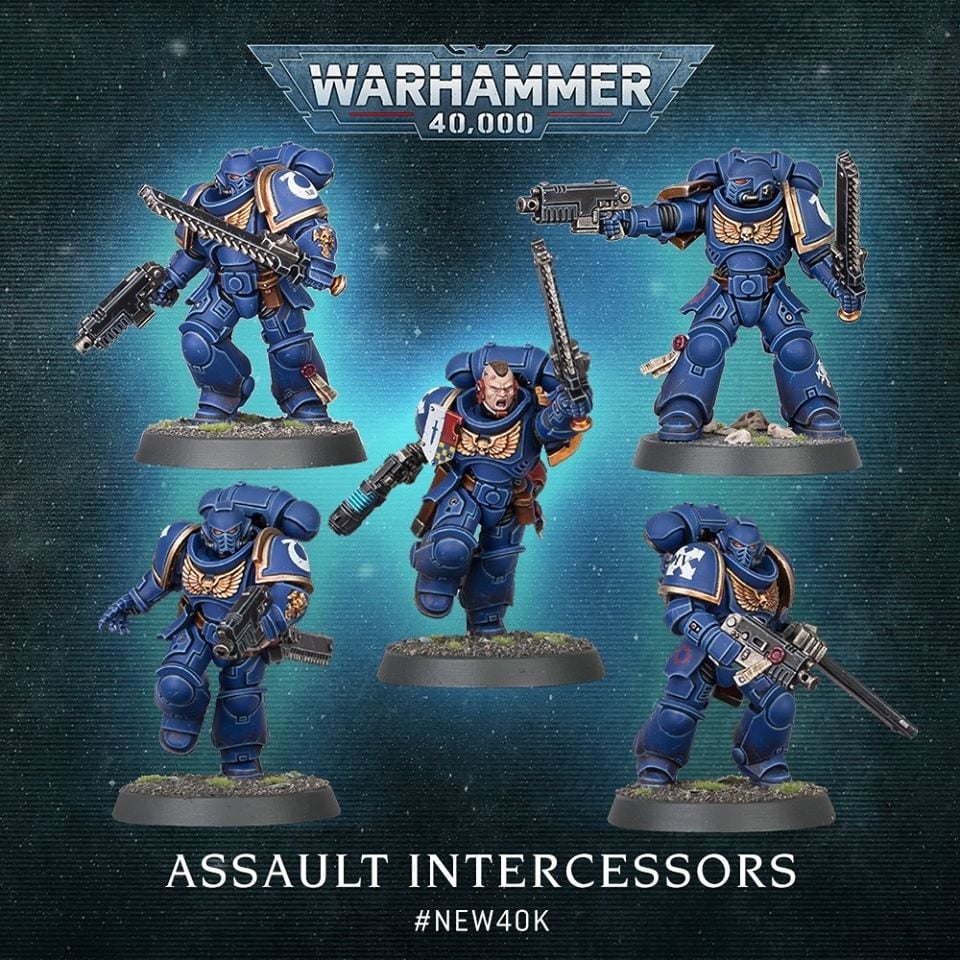 I’ve got a Blood Angels Marine Army so you KNOW the Assault Intercessors were the unit I was most interested in. The fact that they all come with the new Astartes Chainswords is a massive plus. I can’t wait to get my own boxed set and paint up these models in the Red and Black of my Blood Angels! 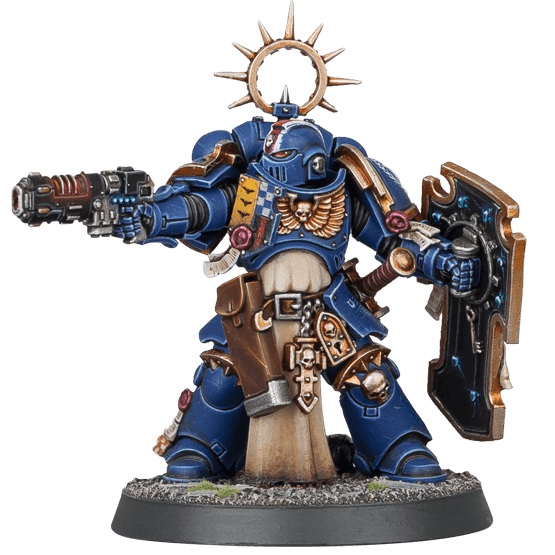 The box comes with a ton of characters and useful units for Space Marines. You’ve got your core aura-buffing units like the Captain and Lt. Plus, the chappy and Judiciar (who’s like a reverse Chaplain). It’s a really solid command core and it sort of makes me miss the old Company Command of old. 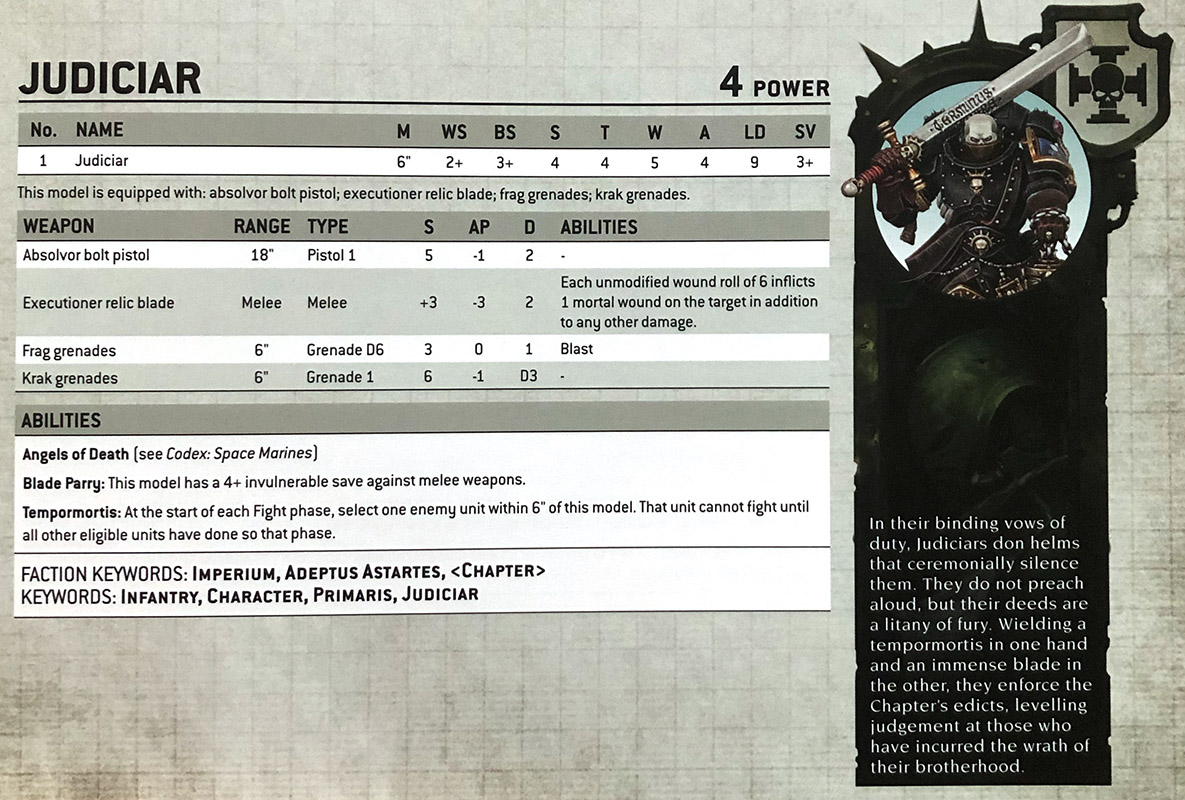 This model is rad. Plus that Tempormortis Rule is just mean.

If you’re a fan of Marines I can’t see a good reason to skip on this box. It’s all new Miniatures and while some of aren’t technically new units, they are still going to be useful. If nothing else, it’s a nice change and can add some variety to your collection!

Pre-Orders for the boxed set go up this weekend on the 11th and will be in your FLGS on the 25th!

Author: Adam Harrison
Writer, Editor, Texas Native, and Austinite for 15+ years, Adam covers all things Tabletop Gaming. Which includes Warhammer 40,000, Age of Sigmar, D&D, Board Games and everything else that involves dice, boards, cards and a table. A hobbyist, player, and collector of miniatures and games, Adam's current obsession are his Death Armies for Age of Sigmar, his Blood Angels and Tyranids for 40k, and his ever growing Arkham Horror: The Card Game Collection.
Advertisement
Games Workshop Miniatures Space Marines Tabletop News Warhammer 40k Warhammer 40K 9th Edition
Advertisement