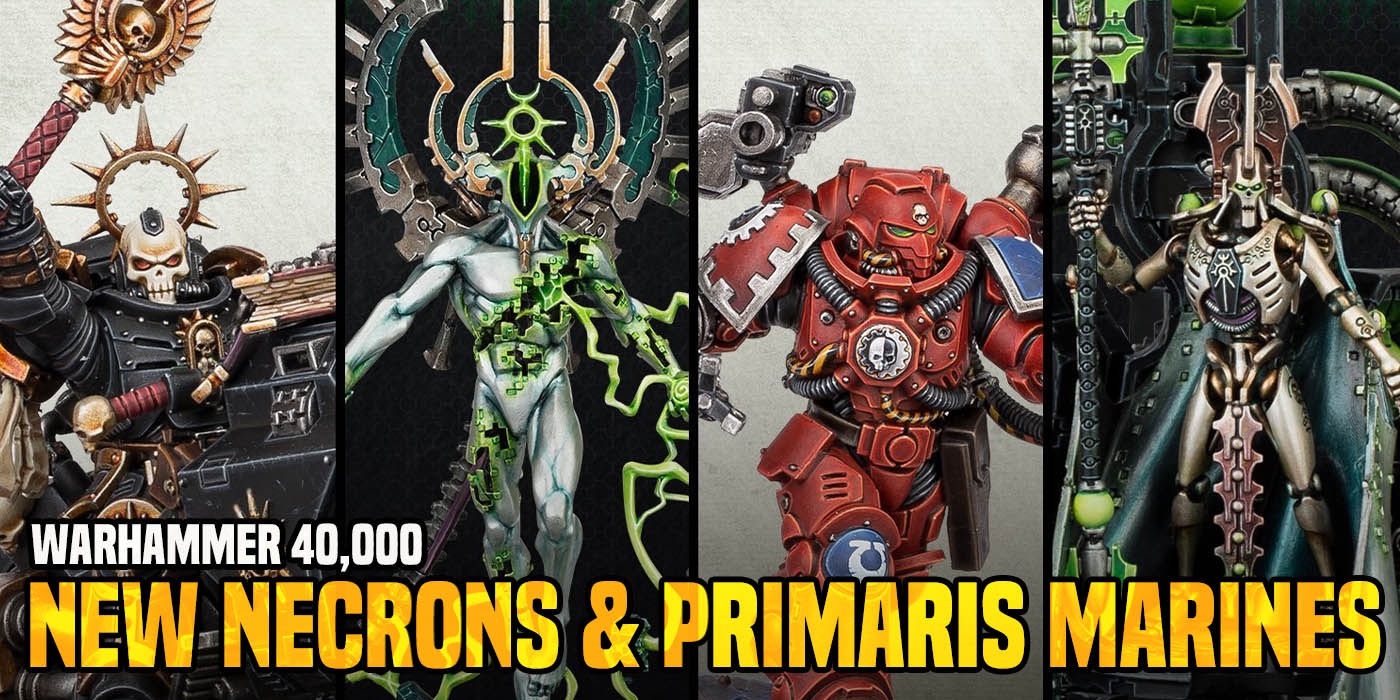 We knew that Games Workshop had some more Necrons on the way – but how about some more Primaris Space Marines, too!?

Did you think GW was done with new models for the launch of 9th Edition? Well guess again! Now we’ve got a new batch of Necrons and Space Marines to drool over. Check these out!

Return of the Silent King

He’s not just your average Overlord – this is the BOSS. The Silent King Szarekh is back to lead his Necron Legions into battle. And to join him on his crusade how about a update to the C’tan Shards? And maybe not just any shard – but one from the Void Dragon!

Ahh Yeah!!! This guy looks bonkers. Here’s what GW had to say:

“This techno-monstrosity is a shard from the most formidable of the already cosmically powerful C’tan, the Void Dragon. We’ll be learning more about what it can do with all of that green lightning in the near future, so stay tuned. ”

Yep, you read that right. Void Dragon Shard and he’s got some new “cosmically powerful” abilities he’s bringing to the tabletop – I can’t wait! Both of these new models are large and imposing and will look fantastic right along side your existing Necrons or any of the new models you might be picking up today with the Launch Box.

Lest you think the Primaris are done say hello to some long awaited Primaris Updates! 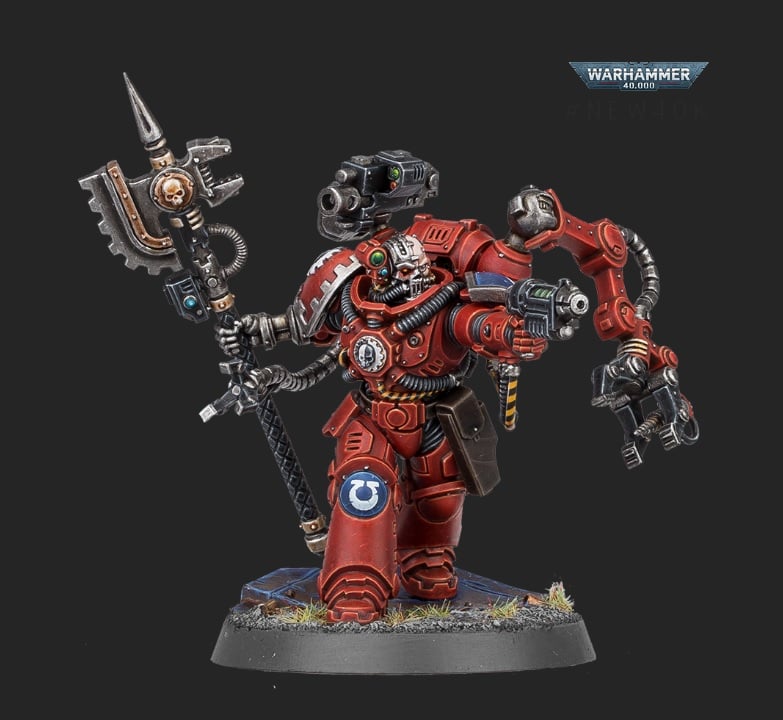 It’s about time! We knew that there were Primaris Techmarines running around (looking at your Iron Hands) but now we have a new model for them, too! This is a great new take on a classic and it comes with at least two different head options for your customization hopes and dreams. You can also position the helping hand out in different way as well: 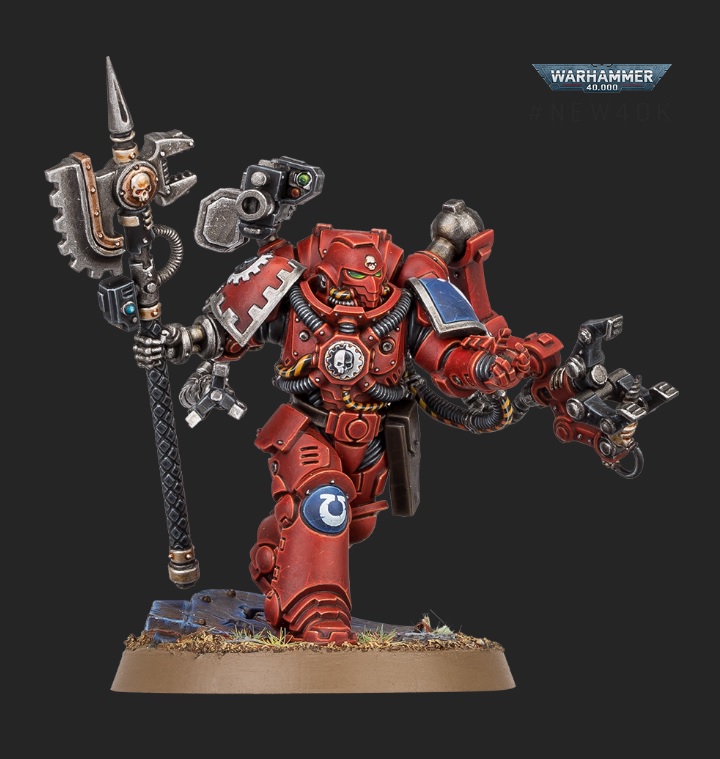 And finally, it’s one of those units that you probably knew was coming but perhaps you just didn’t expect it so soon…It’s a Primaris Chaplain on a Bike!

BOOM! Well ain’t that something else! Now you have a support unit that will be able to keep up with your Outriders and provide them with the spiritual fortitude and motivational speeches to keep them on the attack.

Who’s excited about more models?! You know there are more on the way…