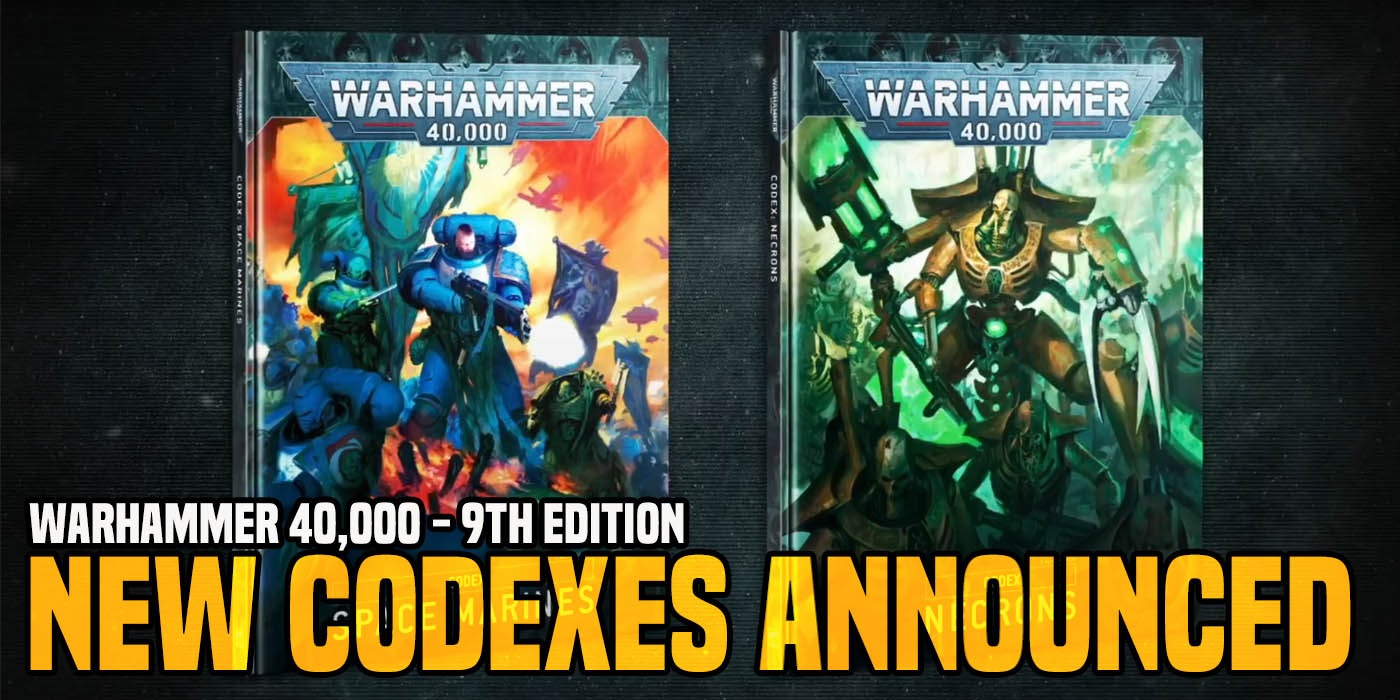 We had a funny feeling this was going to happen. And it has come true. Space Marines and Necrons are getting new codexes.

With the new edition now available, we knew it would only be a matter of time. And yep – it’s happening in October. A new Space Marine Codex and a new Necron Codex are coming.

“These two new codexes will be available for you to buy in October – stay tuned for more previews and more new model reveals in the coming weeks.”

These books also have all the rules for their respective armies including a ton of new stuff for playing Crusade Rules. It’s going to be a must buy if you’re playing with any of these armies. 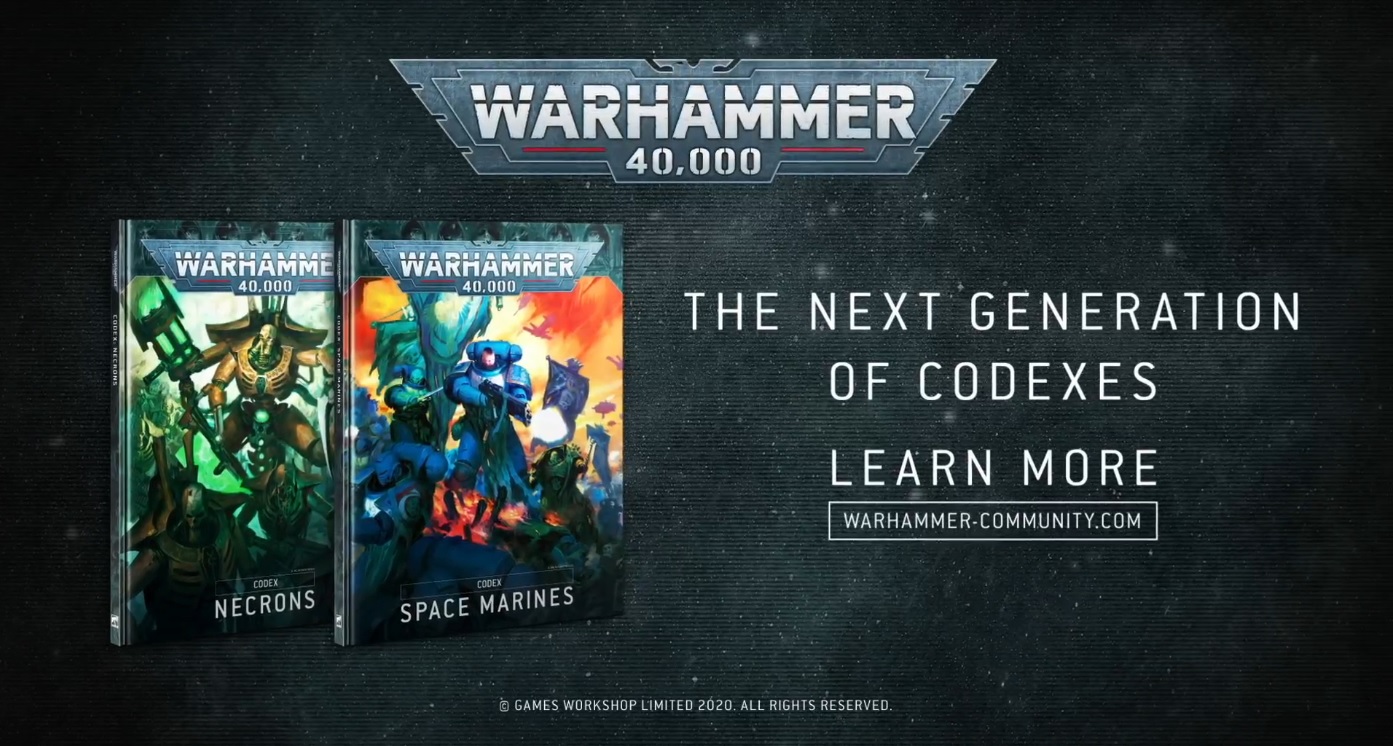 October – New Codexes on the way!