Warhammer 40K Next Week: The Defense Of Ryza 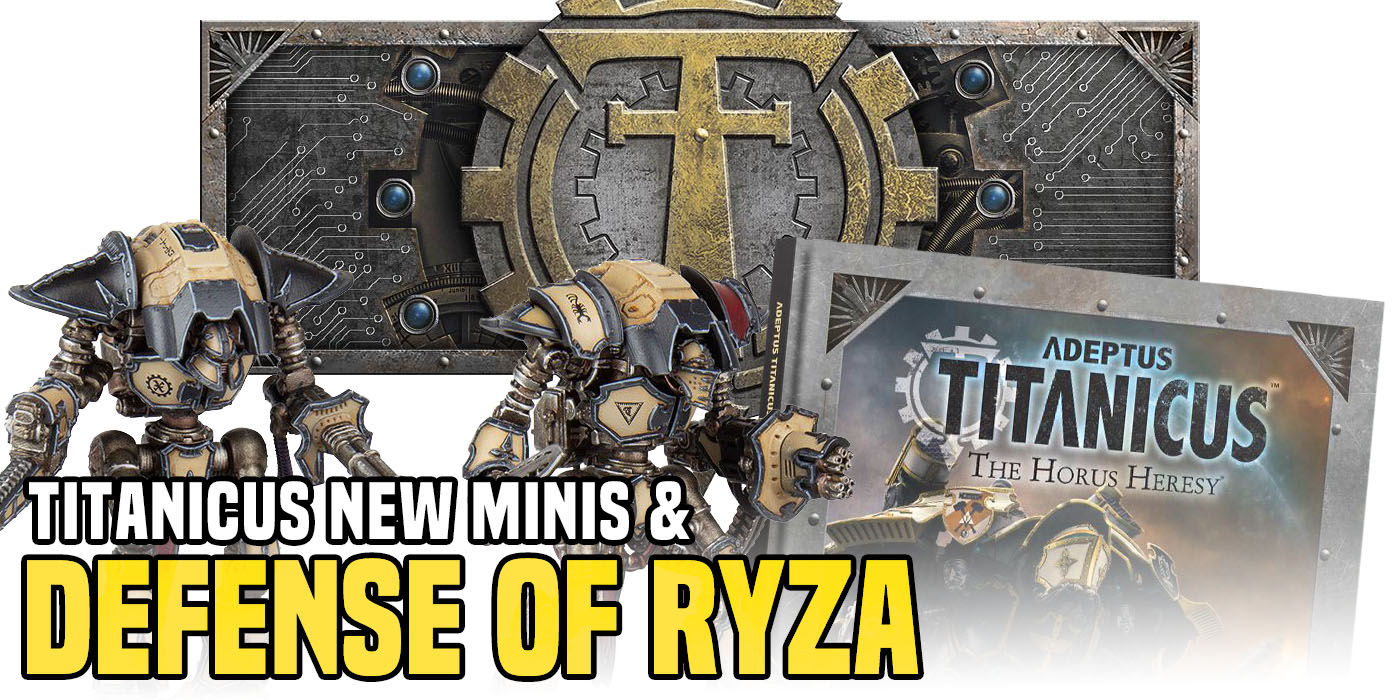 Next week, titanic legions descend upon one of the Imperium’s greatest forge worlds with the newest Adeptus Titanicus book: Defence of Ryza.

Time to gather your Titanicus Consoles, because a new book is due out for pre-order next week that is sure to have every Princeps flush with new options. The Defence of Ryza is coming, which means war comes to one of the greatest Forge Worlds in the Imperium, and that means lots of cool new options for Knights, Titans, and the weapons that go with them. Take a look! 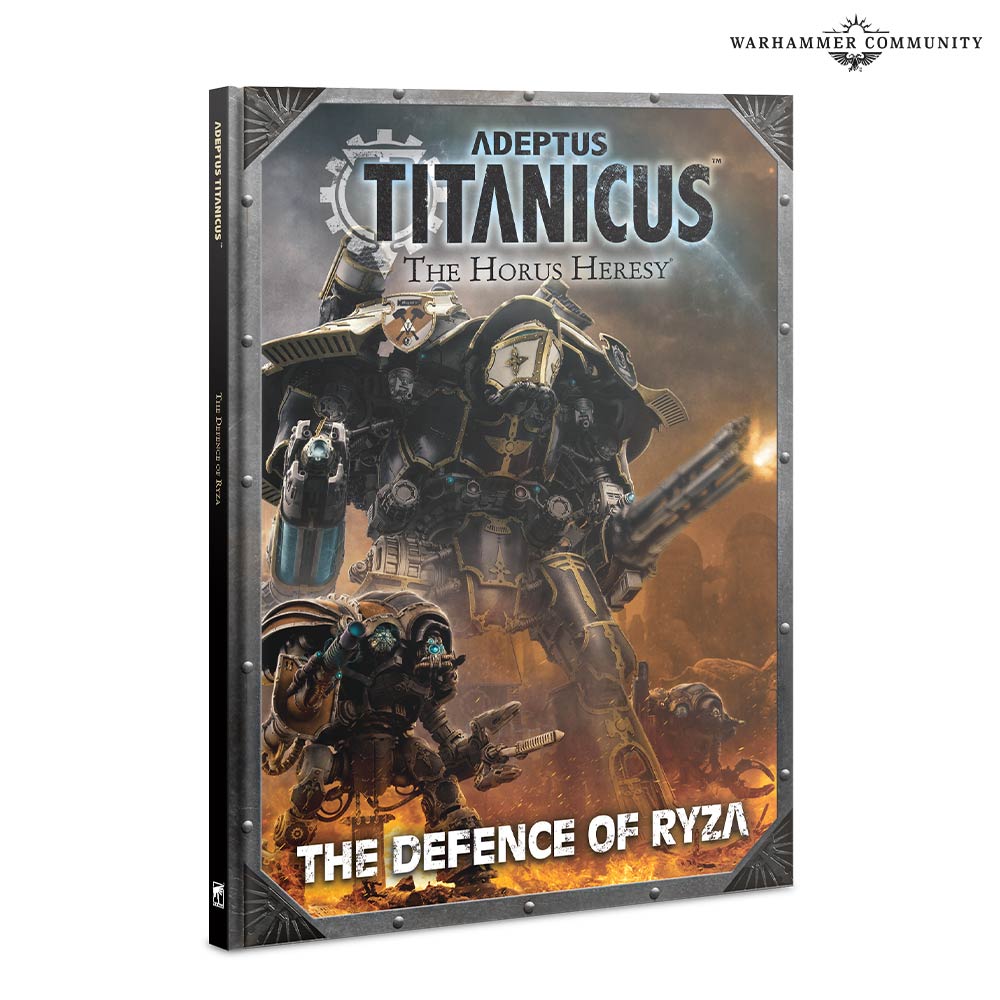 This book is the update that it feels like Adeptus Titanicus has been waiting for. Ryza will include new narrative missions as well as rules for four new Titan Legions, four new maniples, and six new Knight Houses. But the big thing that the book brings to the game are rules that let you create your own legion.

Custom legions feel like something the game’s been wanting. You have the tools to build all kinds of titanic loadouts, fighting in formations and with different weapon combos–but custom legions let you represent your own knightly house. You’ll pick out specific wargear, stratagems, and traits–but if you like what’s already out there, but don’t want to fight for the noble Imperium/forces of Horus, there will be rules for allegiance, meaning you can declare any Legio to be Loyalist, Traitor, or Blackshield. 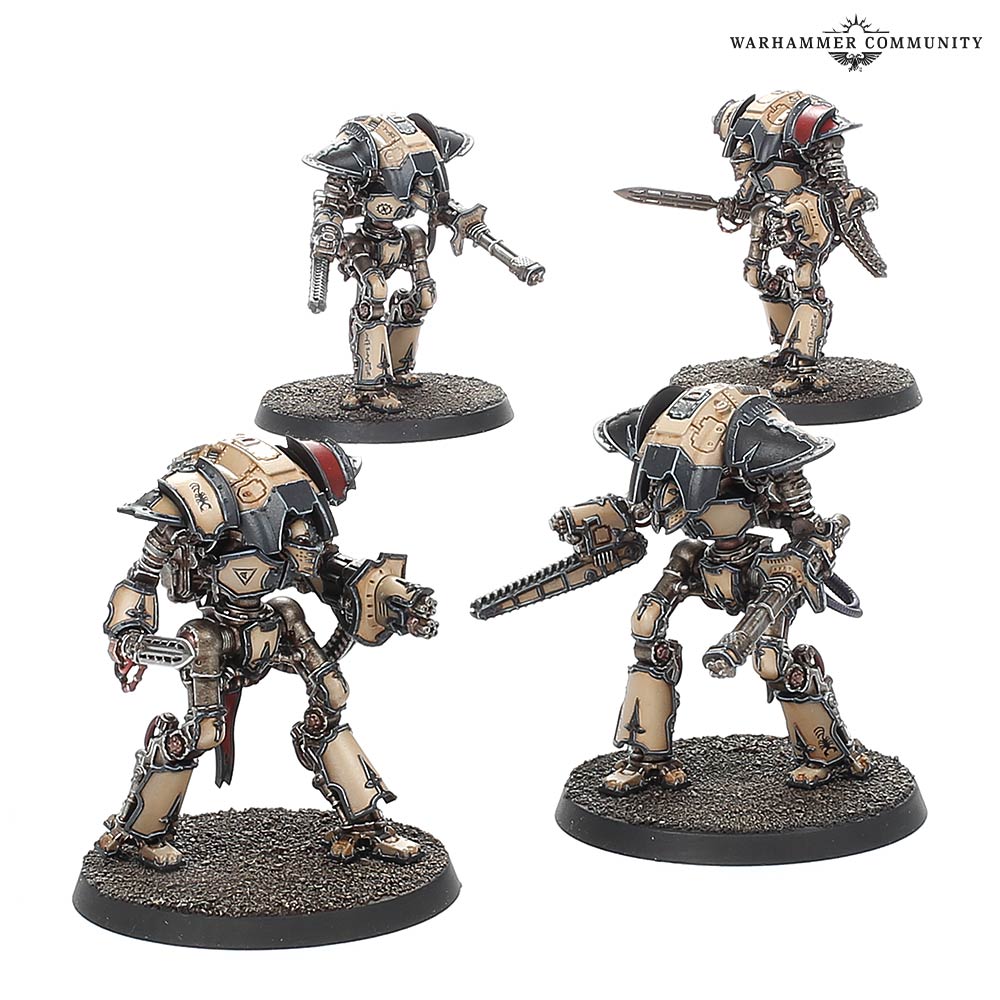 And of course, a new book (and on a forge world, no less) means new models. And this time it’s more Knights. Specifically it’s Cerastus Knights, which will be out in a new kit that allows you to build four Knights: two Cerastus Knight-Castigators with warblades and bolt cannons, and two Cerastus Knight-Acherons with chainfist and flame cannons. 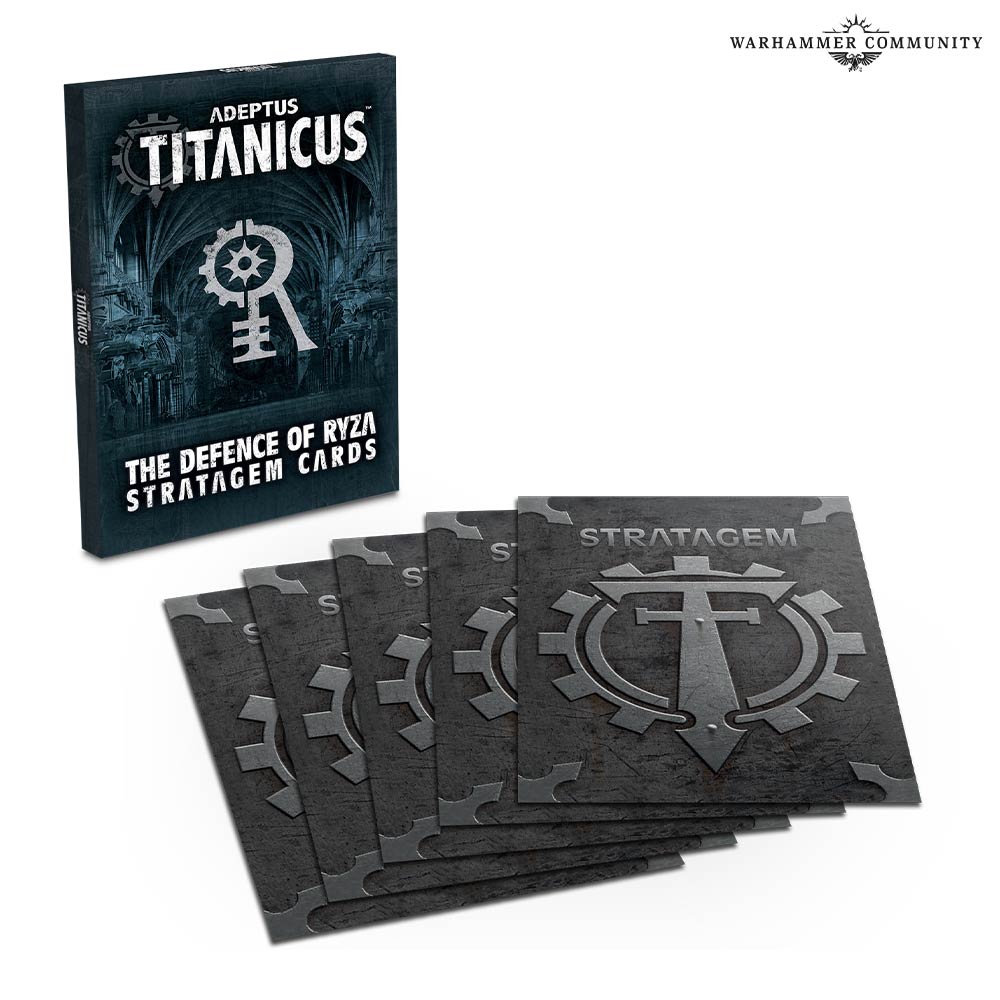 Ans of course, it wouldn’t be a new Adeptus Titanicus release if there weren’t stratagem cards accompanying it. So, if you like the handy reference they provide, you can grab those too.