Lots of people have been eagerly waiting for the new edition to release to get a sense of where everything will land. One of the biggest things on people’s minds is how many points all the cool new models will cost–which is convenient because a series of images that have been pretty much everywhere on the internet, from Facebook to Imgur to Farmers Only, the dating site for Farmers (probably? we can’t confirm because the BoLS FO account is locked for unspecified reasons). And we’re here to take a look at the point costs for Space Marines in 9th edition. Probably. Maybe.

So, these images have been making the rounds, and while it’s entirely possible that this is a hoax–it wouldn’t be the first time something like this has made the rounds either, if you’ll recall the 8th Edition T’au Hoax of ’17, folks can be incredibly convincing. But if these images are legit… here’s a look at what 9th Edition has to offer: 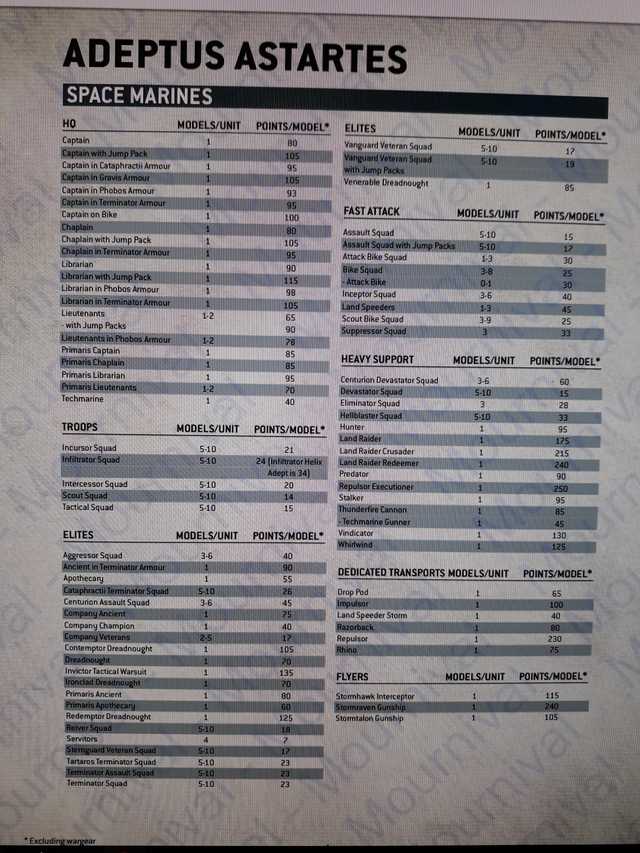 With anticipation high over the new changes, the big question is what do these models say about the meta? 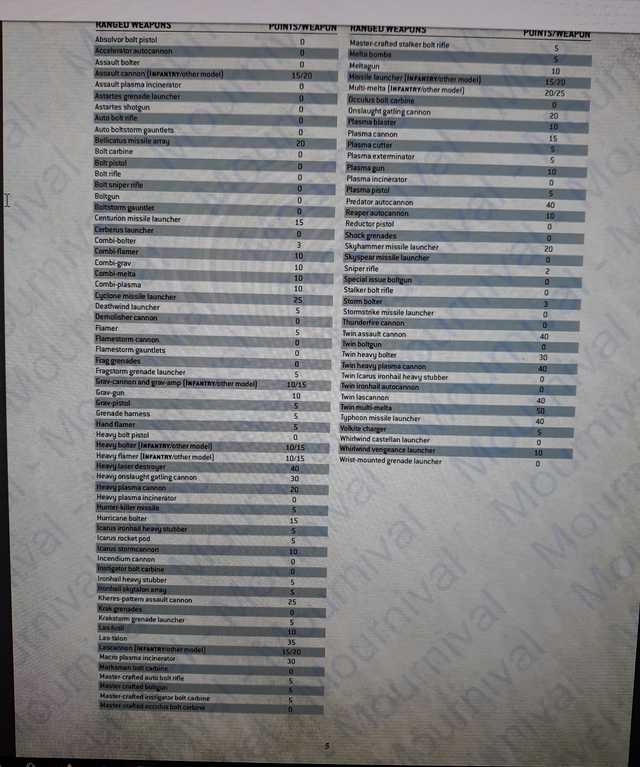 Again, we don’t know if these are actually true or not, so take this with as much salt as you can muster, but in the meantime, let us know what you think in the comments!