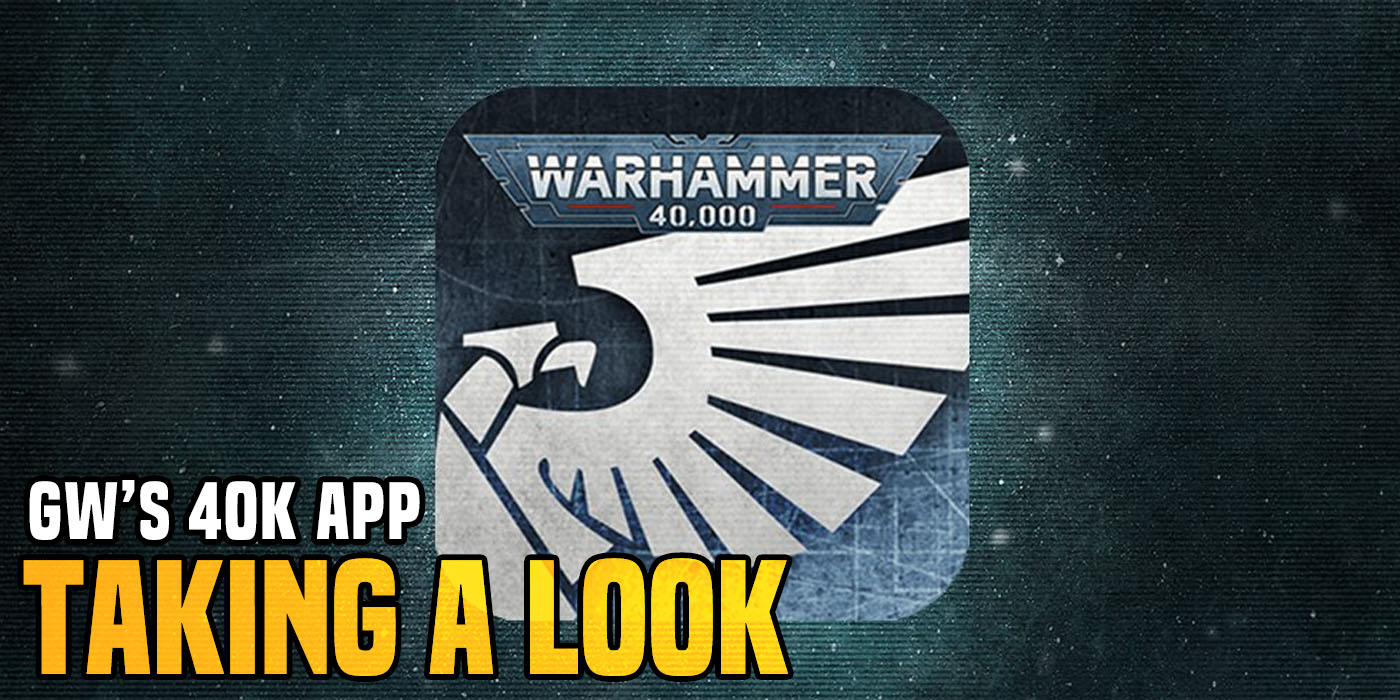 The new Games Workshop 40K App is out, here is what it does.

Today the new 40K App launches. People have been waiting for GW to put out an app like this for some time, so it has been a carefully watched release. Let’s take a look at what is, and isn’t, in the app right now. 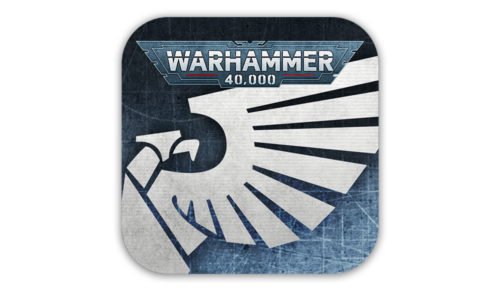 NOTE: Fully transparency, I was given a review version of the app to look at. This is not a sponsored post, but I did not have to pay for access to the subscription.

What’s In The App 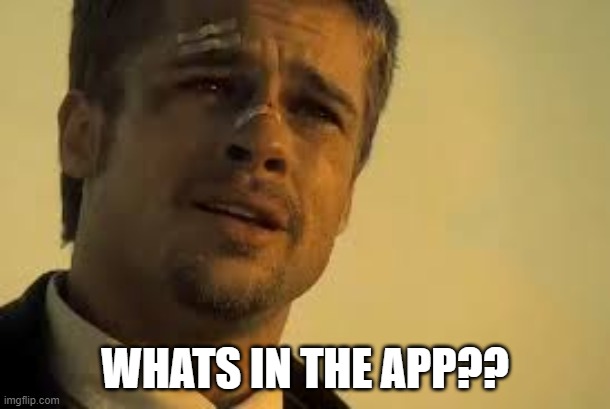 Here is what you get in the subscription version of the new app. 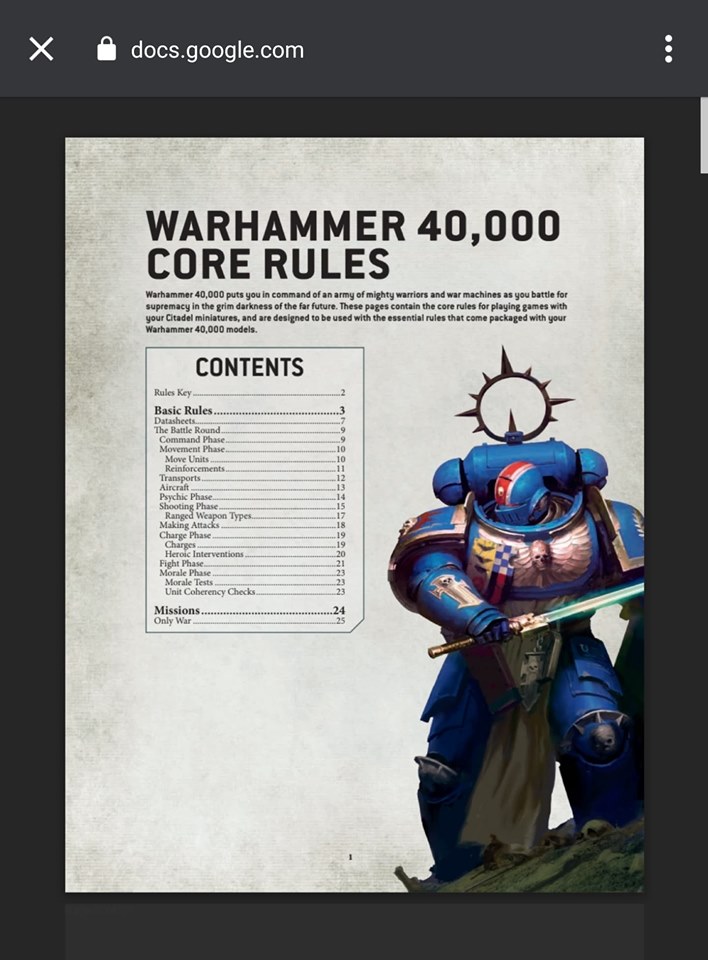 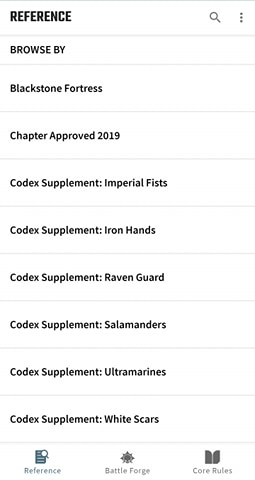 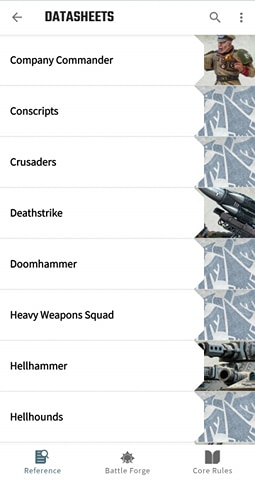 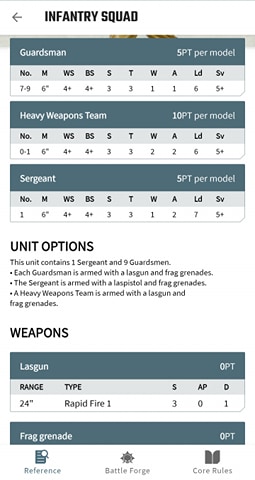 What’s Not In The App

Here are some things that aren’t in the app.

Notes On The App 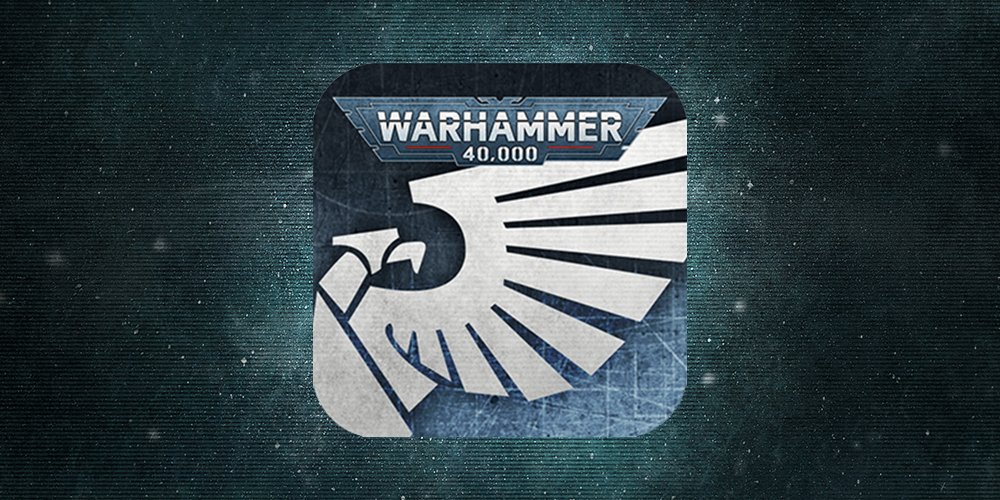 Here are a few things I noted putting the App through its paces. 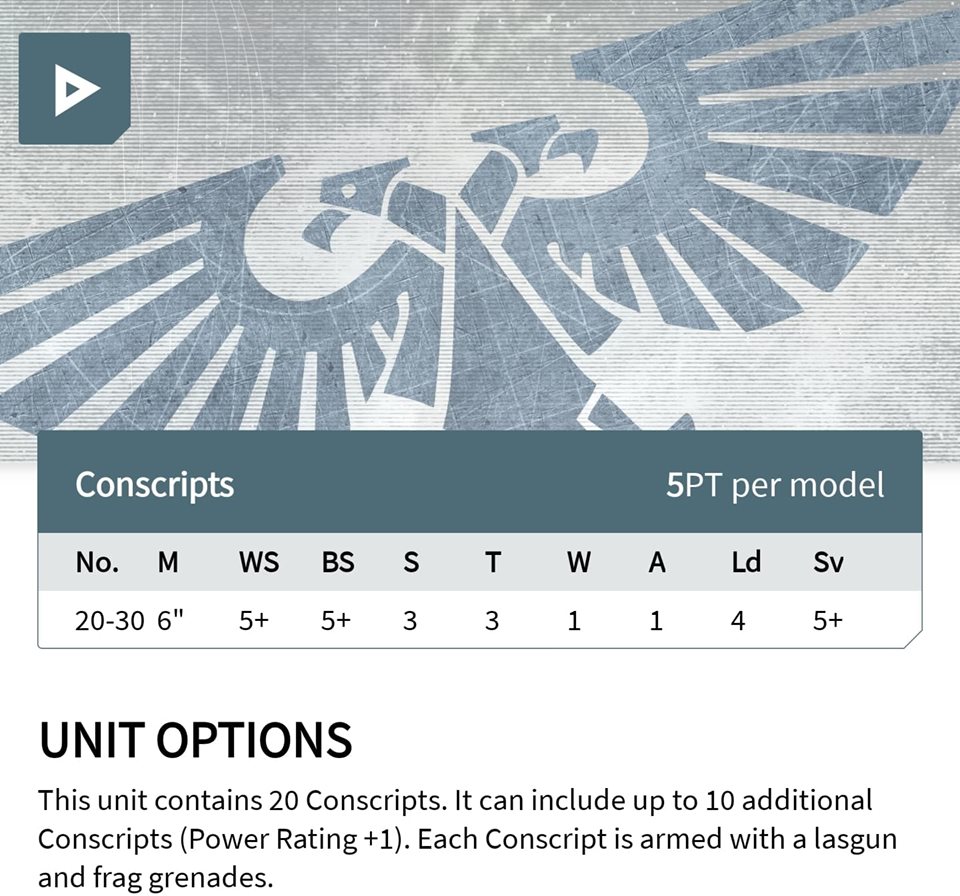 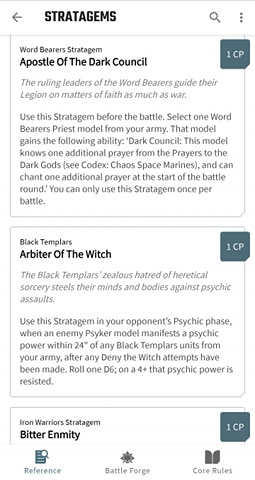 So there you have it. The app is out and players are flocking in to take a look. It’s still missing some key features at this point, including may that are critical to the playerbase, such as armylist construction.

Where to Get It

~All eyes are on GW to see where they take the App in the days ahead.