According to a recent announcement, Vermintide players could repopulate many of the countries of the world. It’s only a matter of time, really.

Five million people is a lot. It’s more people than live in some of the bigger cities around the world. It’s more people than populate whole countries–and it’s the same number of players that now play Vermintide 2 across all platforms, according to a letter posted by the developers on Steam recently. That’s right, Vermintide players now outnumber New Zealanders. As you go down the list of most populous countries, you realize that Vermintide, as a nation could easily fill in two of them.

It’s a weird sentence to write, but that’s where we are in the world right now. And with a new expansion arriving and another one in the works, the Vermintide is rising. But not in a way that will eventually blow up the world and get rebooted as the Mortal Realms. 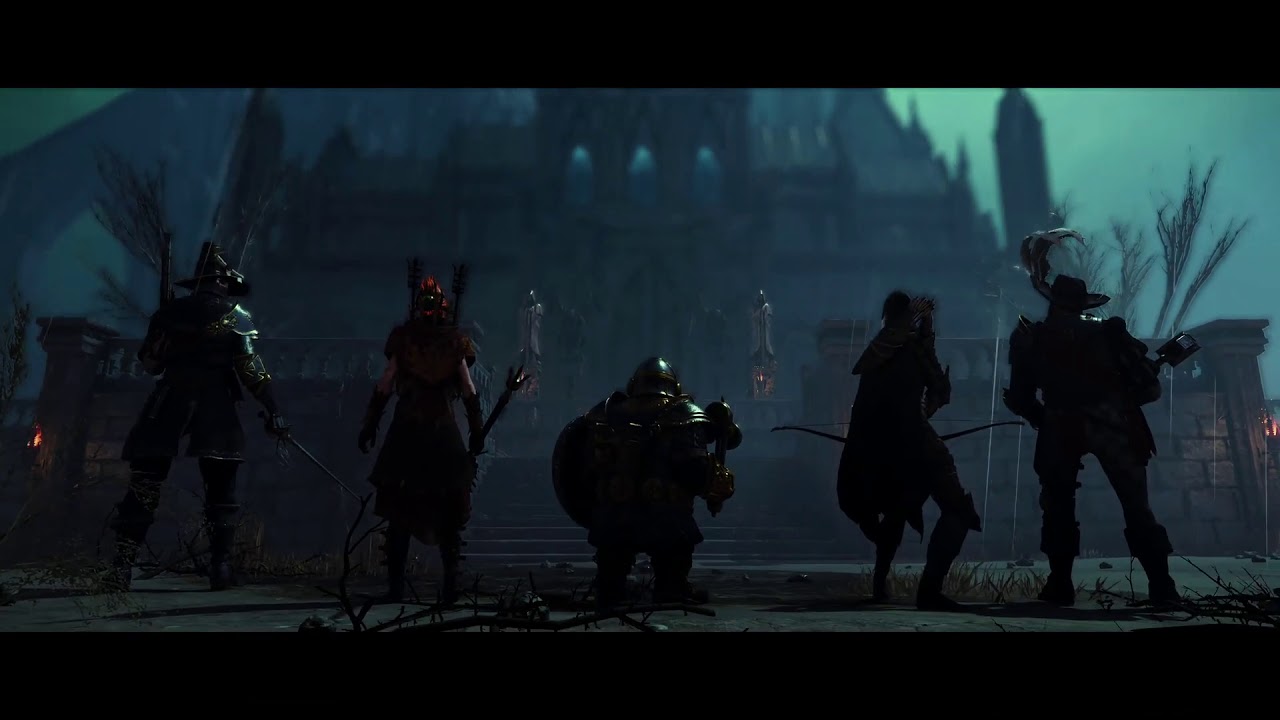 When we first launched Vermintide 2, we knew we had something special, but the truth is, it has surpassed any of our expectations with us now eclipsing over 5 million players across all platforms. Simply put. We are humbled, and eternally grateful. For you, the community is what has continued to push us by providing feedback and helping us make the game better than it ever has been. Thank you for being a part of the journey, and for playing and loving Vermintide & Vermintide 2.

With the announcement of Darktide, we understand that you might have a lot of questions – mostly surrounding our commitment to Vermintide 2. The answer is simple:

We remain committed to Vermintide 2.

We are looking forward to the continuous development of Vermintide 2, and the next major DLC update coming is Warhammer: Vermintide 2 – Chaos Wastes. We are also already working on the next career following the positive reception of the Grail Knight… and of course, so much more that we are not ready to announce.

We could not be more excited about the future – both for Darktide, and Vermintide 2. We are Warhammer fans at heart, and the ability to grow the studio, learn, and deepen our efforts in the Warhammer universe – well, that is our passion.

Now, to figure out what Vermintide’s new capital should be