Board Games: 7 Wonders Gets a Makeover With New 2nd Edition 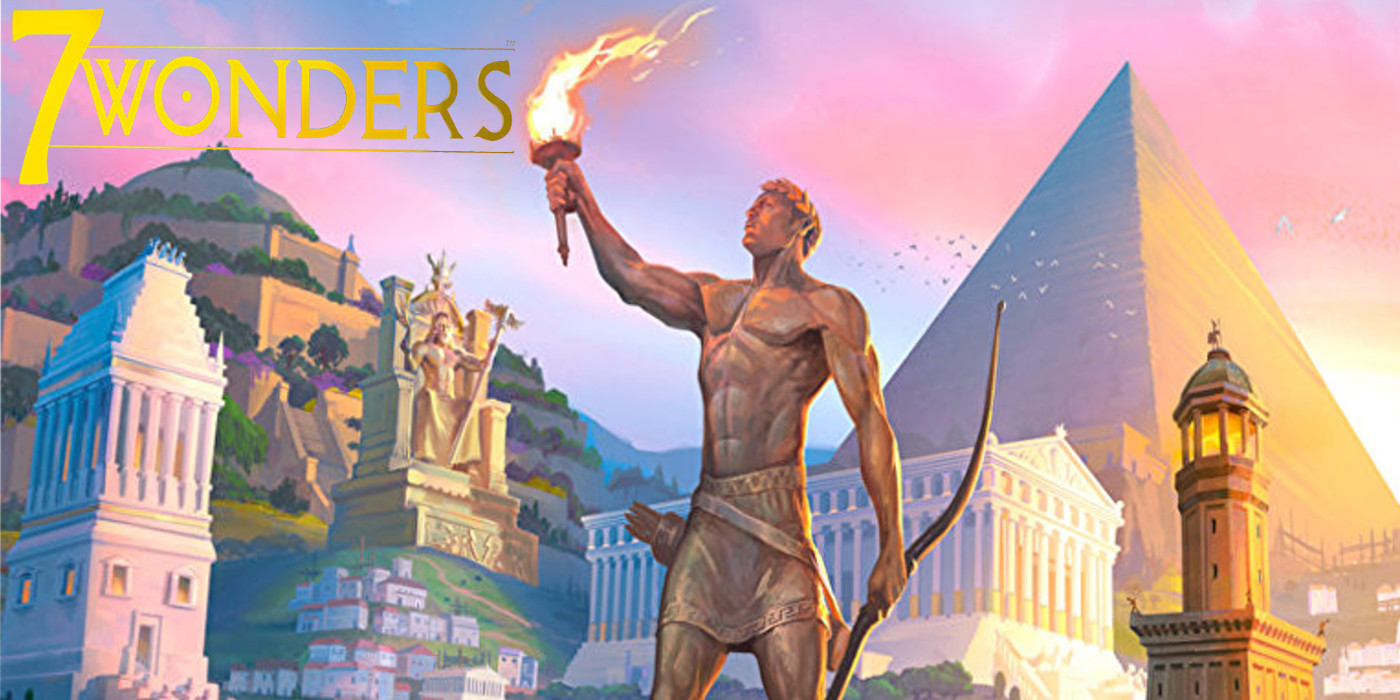 The base game is getting a fresh coat of paint with the most popular expansions being releasing alongside.

Repos Production have recently announced they will be releasing a new edition of their flagship game, 7 Wonders. The game is (according to Repos, at least) the most awarded board game ever.

The newest edition will feature : 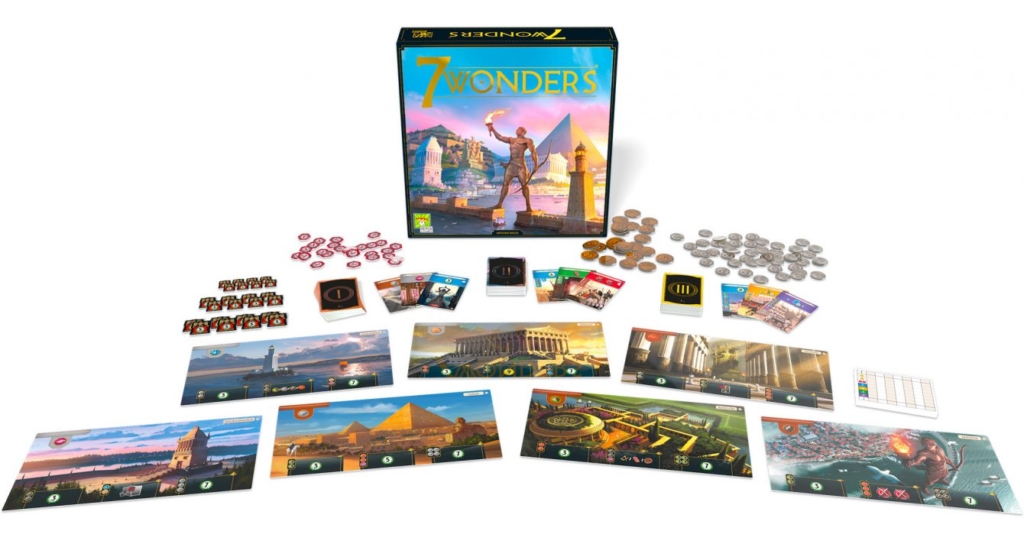 Alongside the release of the core game, 3 expansions will be released as well: Armada, Cities and Leaders, which will receive a likewise makeover. No word yet on the other expansions.

The layout of the cards will most closely resemble how they are read in 7 Wonders Duel. Beyond that, we don’t have a whole lot of information but Repos has said more details will be available in the coming weeks. 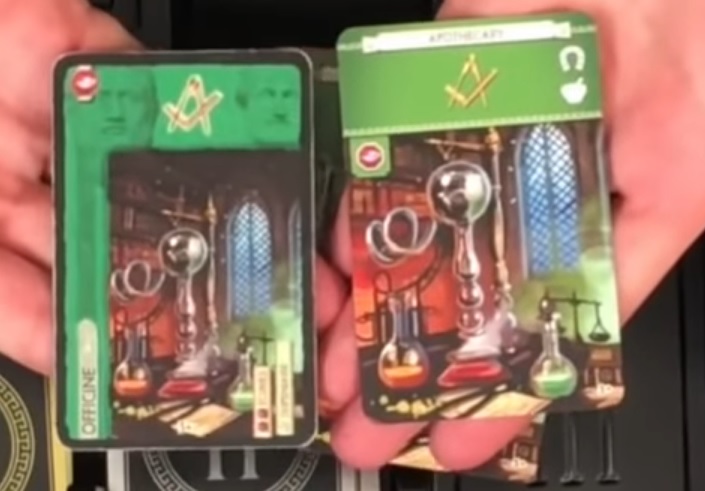 New card right. Old cards left.
I know the pic isn’t great but I grabbed it from the video above at 7:15. 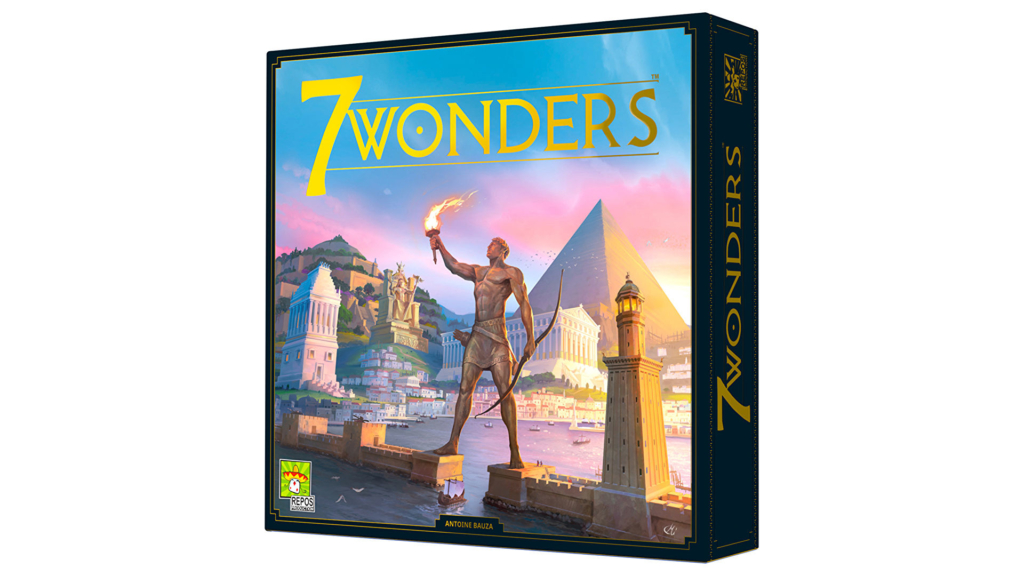