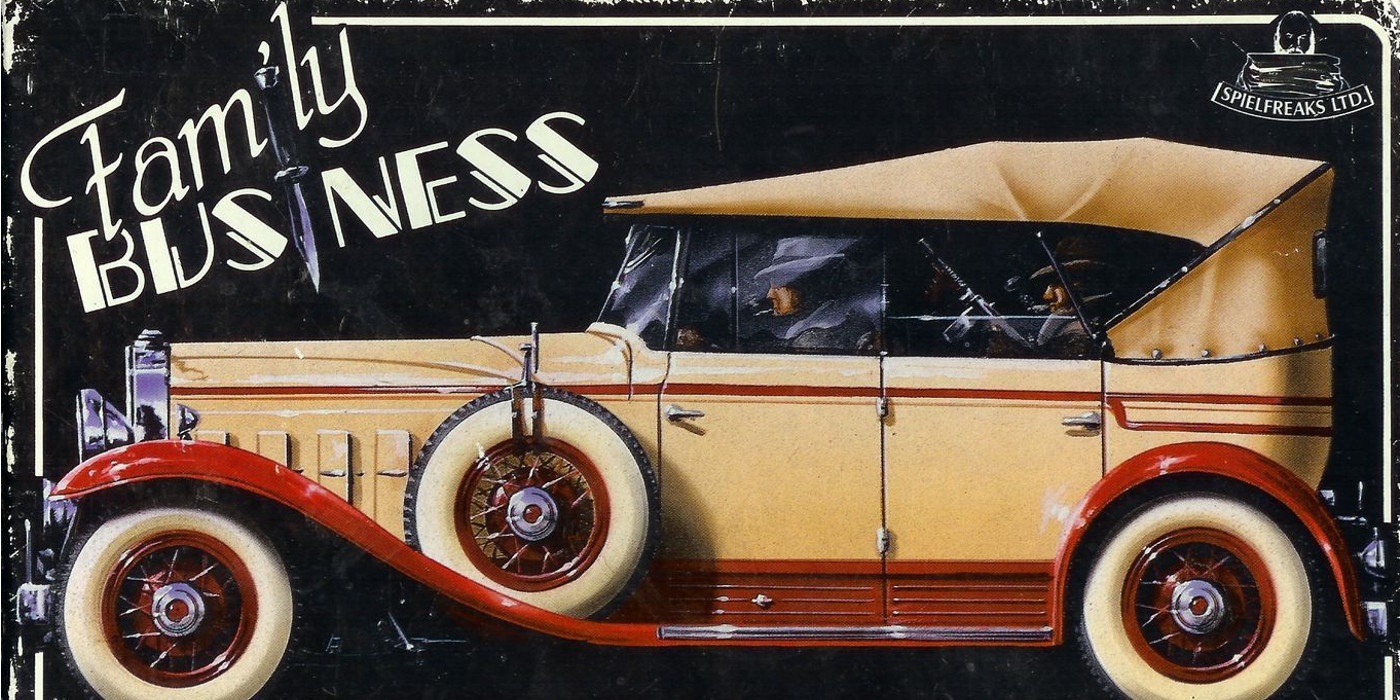 Hollywood and HBO implanted the idea that mobster life is dangerous and glamorous. Family Business doesn’t really touch on the glamour.

The life of a mobster exciting, adventurous and thrilling… until you really start to think about it. Then it’s not so great. But that won’t stop us from wildly speculating about how much fun it would be to live in that lifestyle for a while. And by that, I mean, pretend to hire contract killers to hunt down entire families. Fun! 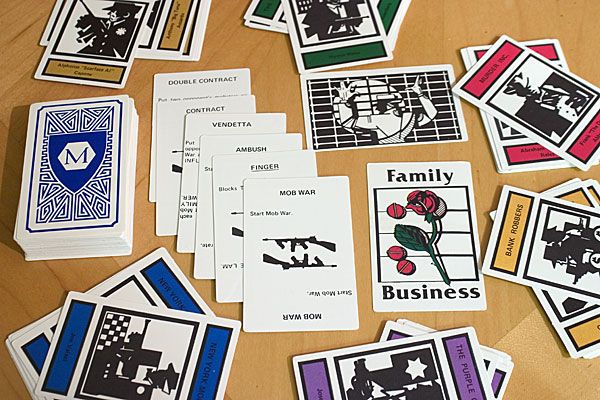 Originally released in 1982 by Mayfair Games, Family Business is a competitive player-elimination card game with hand management mechanics. It’s also a huge step away from the games Mayfair would go on to make later in the following decades, like Catan and Patchwork.

The goal of every player is to be the last family standing. And the only way to do that is to kill everyone else! Each player has 9 members of their family and will spend their turns putting enemy family members on The Hit List. 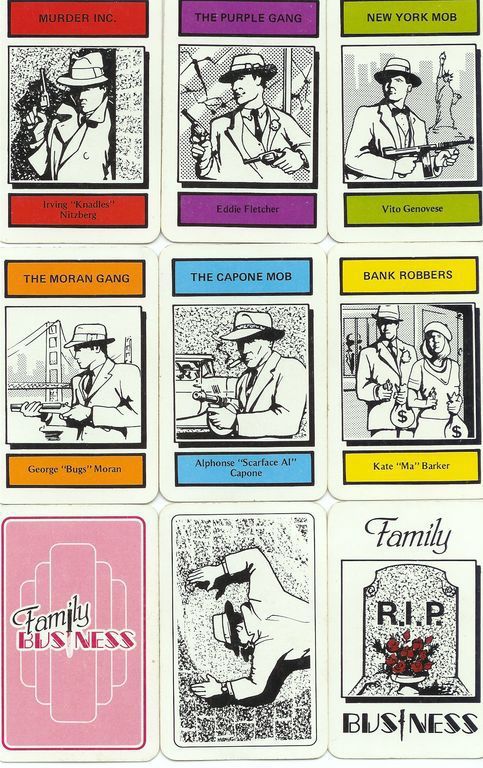 “Fun” Fact: I thought The Purple Gang was a silly thing made up for the game.
Nope. It’s real.

As family members are put on The Hit List, they line up in the middle of the play area, waiting for a Mob War to start. 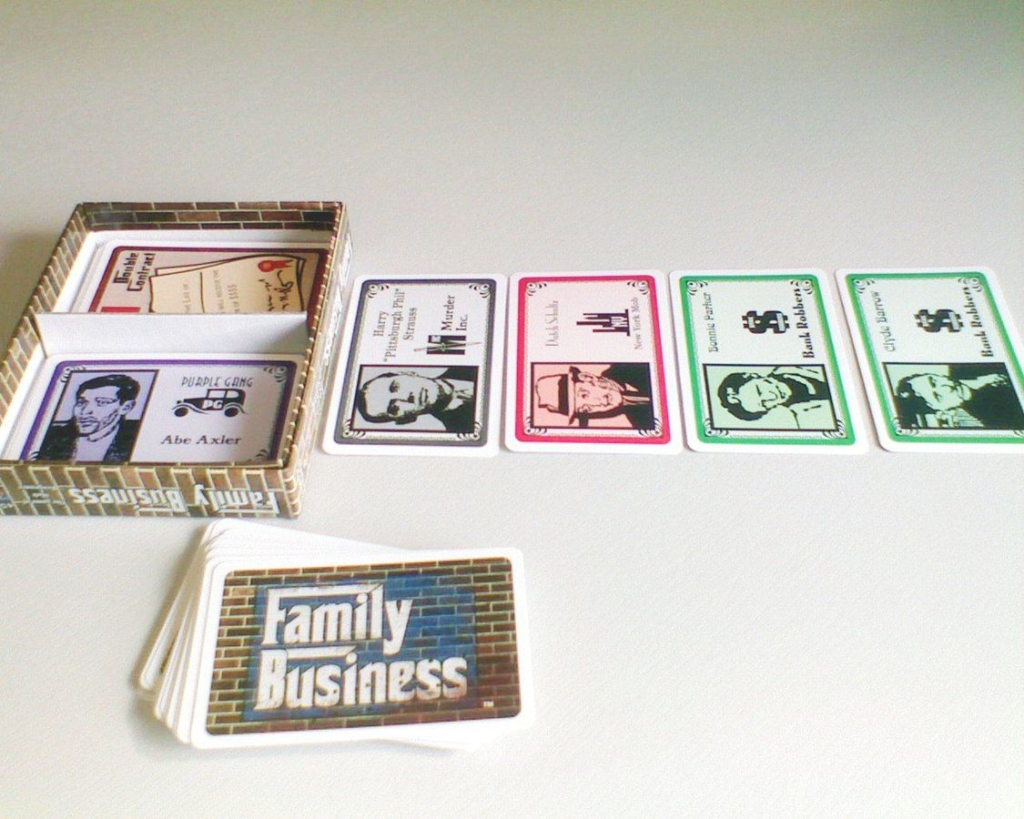 Until then, they will have a chance to get off The Hit List by use of other action cards. 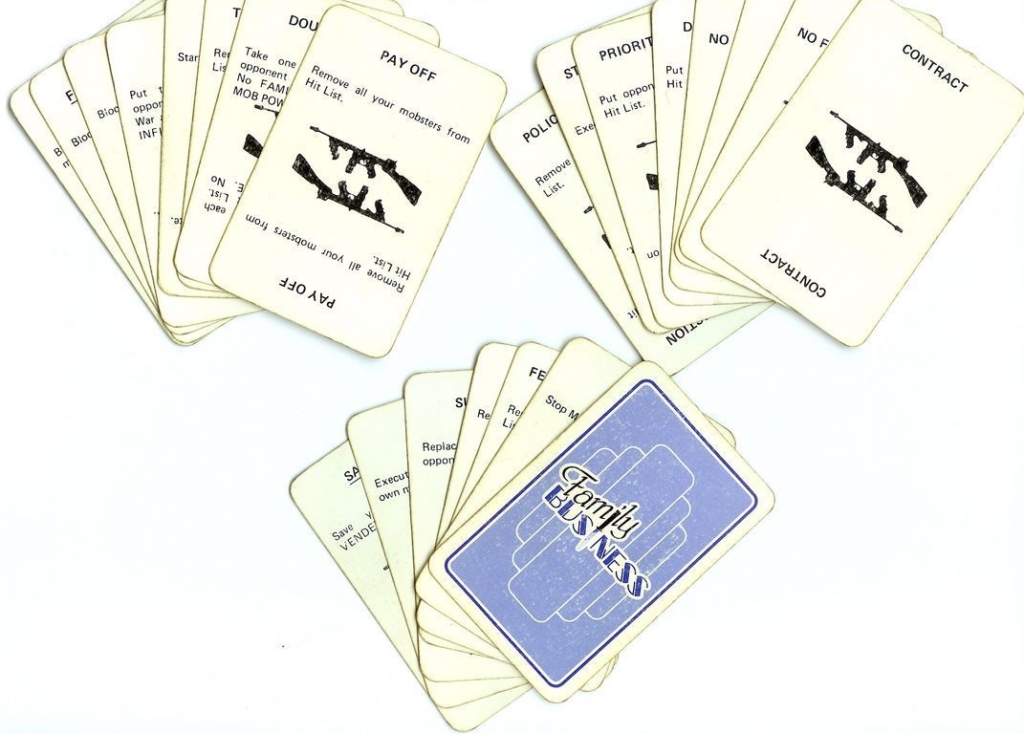 As family members start dying off, players will be using their action cards to protect their own family members while putting on contracts on others. This back-and-forth continues between all players until there is only one family left. 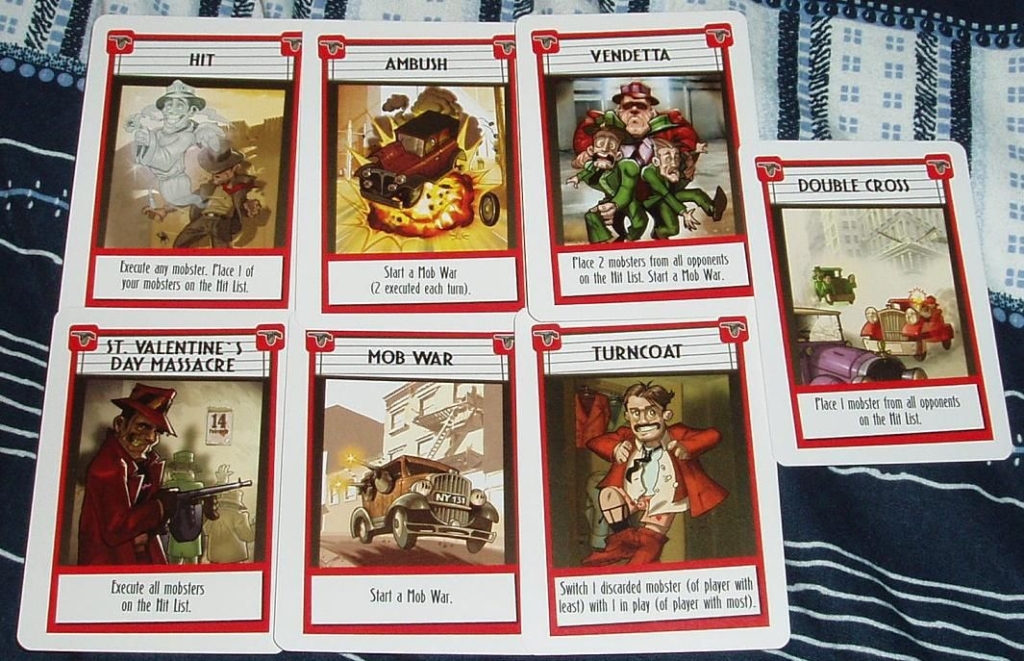 Newer editions have been released over the years, with the most recent being the 5th edition in 2014.

Once all a player’s family members are killed off, they are eliminated. Once there is only one player left, they are the winner!

One of my favorite games to play during lunch in middle school was Guillotine. Family Business gives me very strong Guillotine vibes. 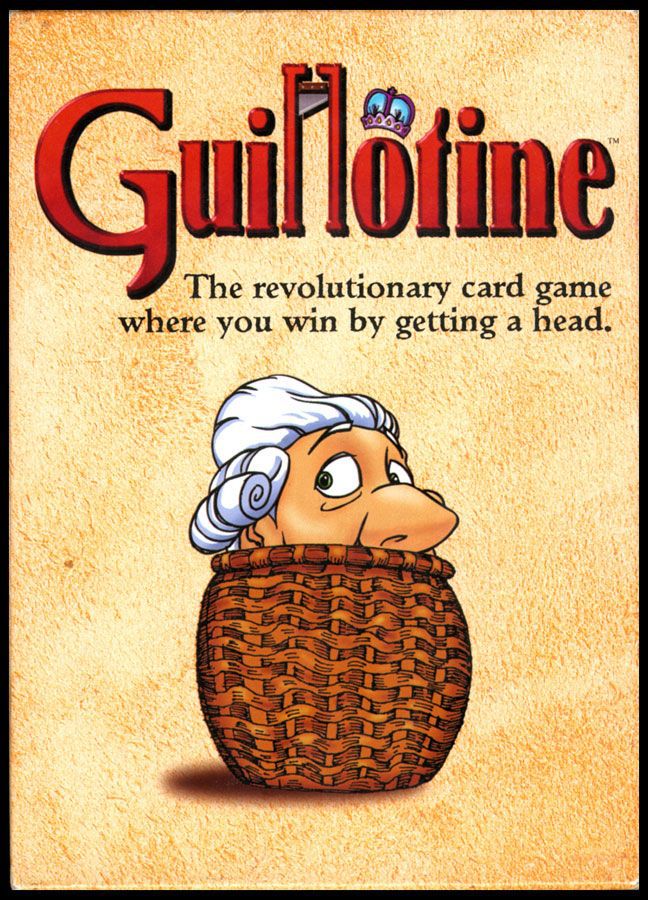 I have to assume there was some influence here since there is a lot of shared mechanics. But Family Business and Guillotine don’t really play the same at all. Still, it’s a fun little game with a very strong theme, if that’s something you’re into.

Every mobster card is based off of a real-life mobster, which is equal parts fun and upsetting. 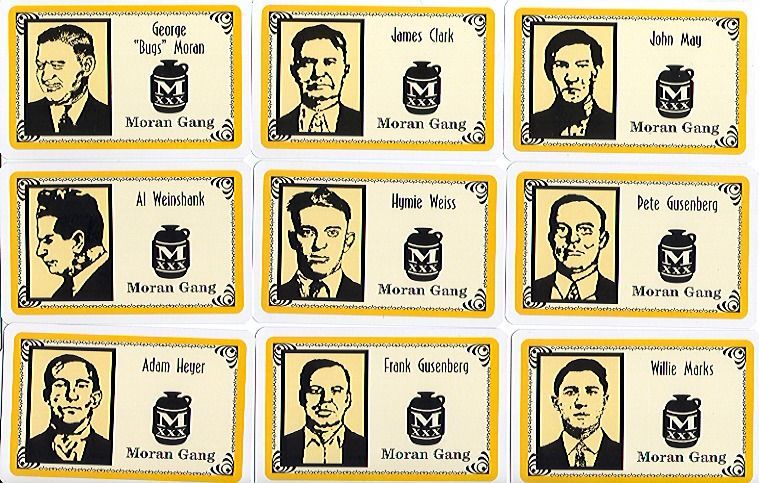 The 2006 edition uses more realistic pictures, for that unnerving cherry on top.