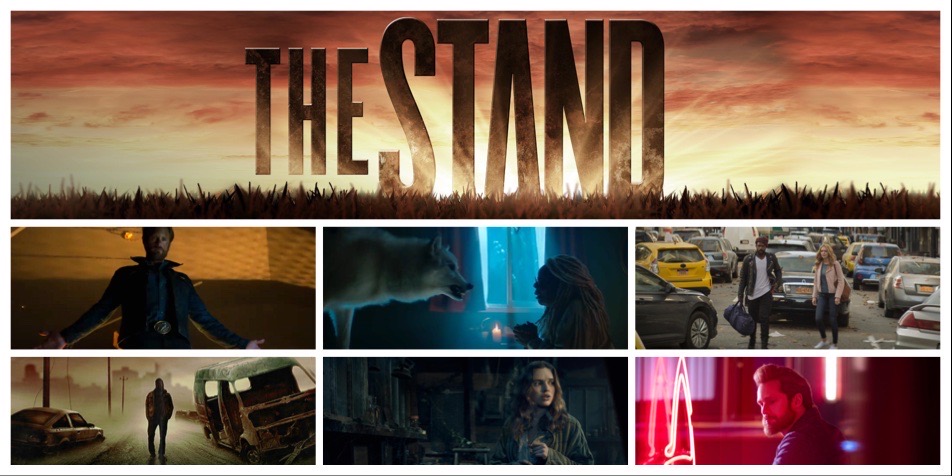 This first teaser packs in a lot or glimpses of characters and what looks like fantastic production. The main caveat here is with how a nearly 900 page story is covered in a limited series. Adaptation is where most King adaptations fail. Ten-ish hours does give it time to breathe, so I’m hopeful. The script is from director Josh Boone, Ben Cavell, and King wrote an all new finale.

“[The world ends] with a nanosecond of computer error in a Defense Department laboratory and a million casual contacts that form the links in a chain letter of death. And here is the bleak new world of the day after, a world stripped of its institutions and emptied of 99 percent of its people. A world in which a handful of panicky survivors choose sides — or are chosen. A world in which good rides on the frail shoulders of the 108-year-old Mother Abigail — and the worst nightmares of evil are embodied in a man with a lethal smile and unspeakable powers: Randall Flagg, the dark man.”

The Stand premieres exclusively on CBS All Access on Thursday, December 17. 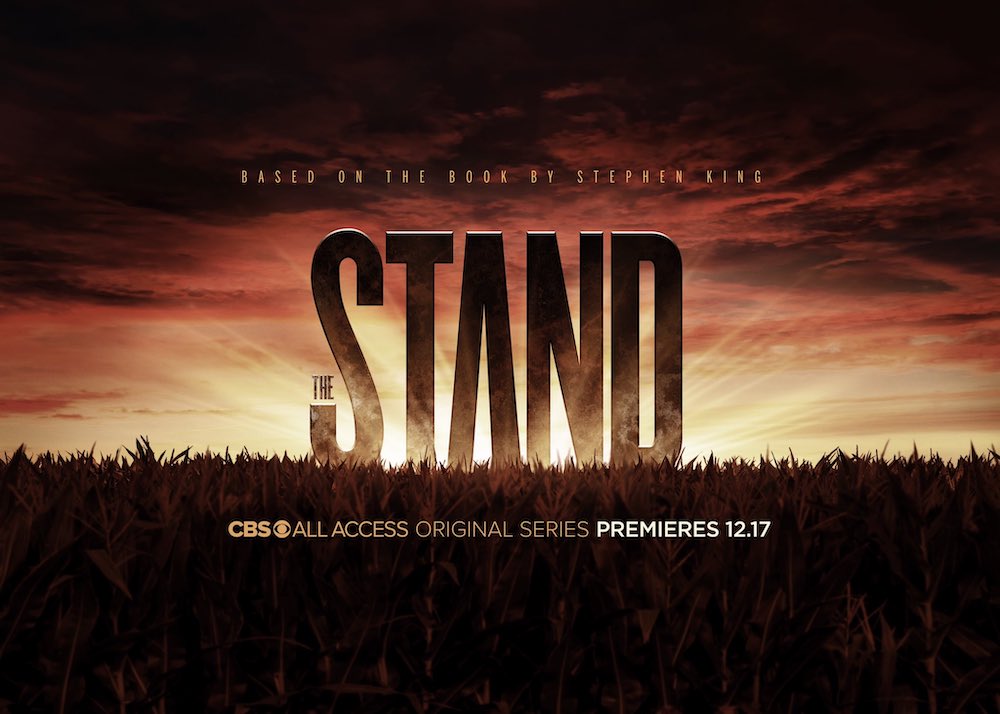 Geekery: The Sleeper Has Awakened - New Photos from Villeneuve's 'Dune' 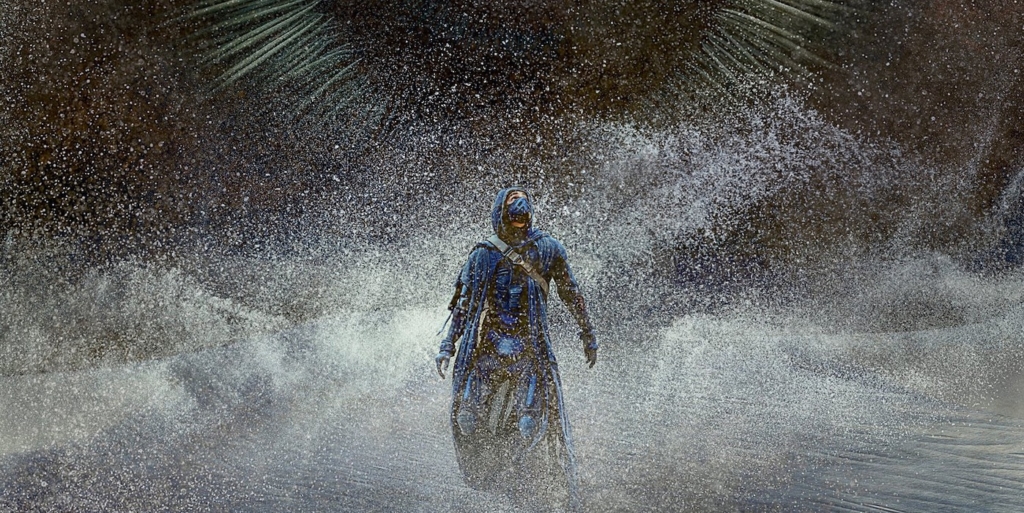