Geekery: Hollywood Adjusting to the New Normal – The Matrix, The Witcher Back in Production 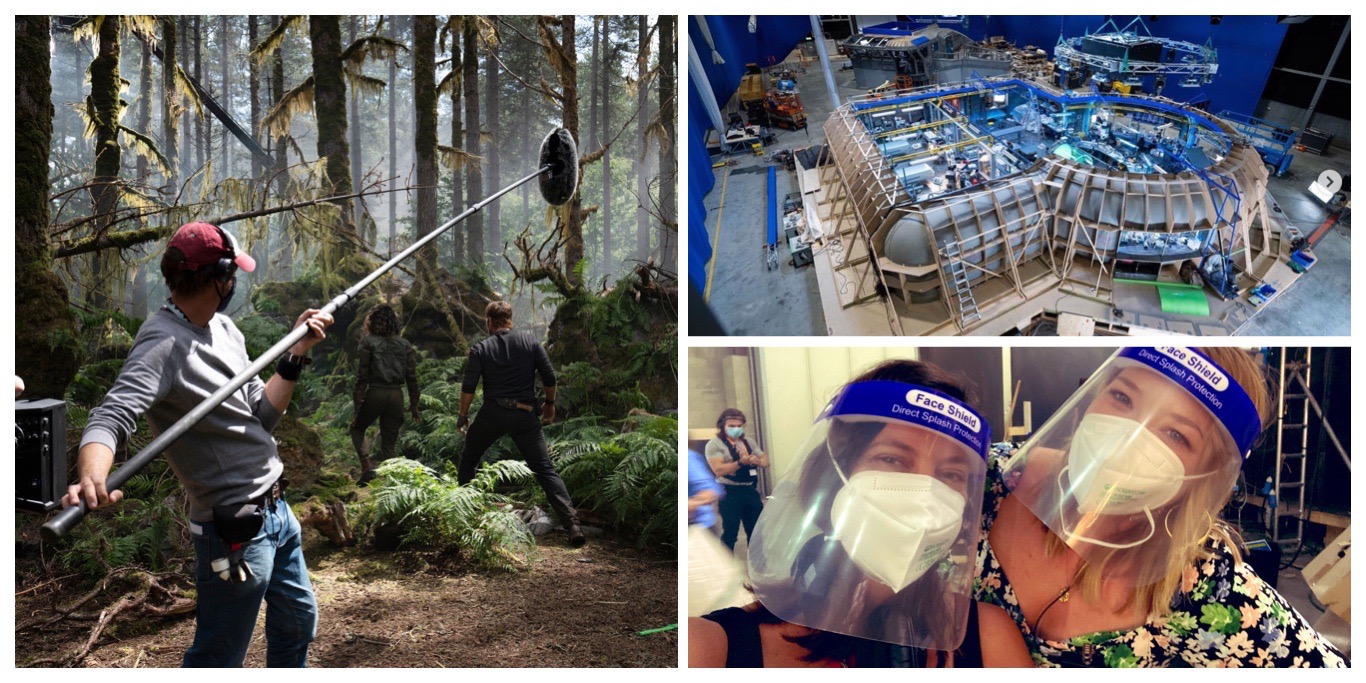 As countries start to open up, filming is resuming with a bunch of precautions in place. But is it actually safe?

Jurassic World: Dominion was the first to jump back in – they’re filming in Malta and Pinewood Studios in England. The movie set has a 107-page safety manual and actors are taking on more prep duties like attaching their own mics to keep distance between them and the sound crew. Testing is done every three days for key production members, sets are misted with anti-viral chemicals before use, vacuum-sealed meals, and regular hand washing required. Even with these precautions, there have been several infected crew members, which required mandatory quarantines and accelerated testing. 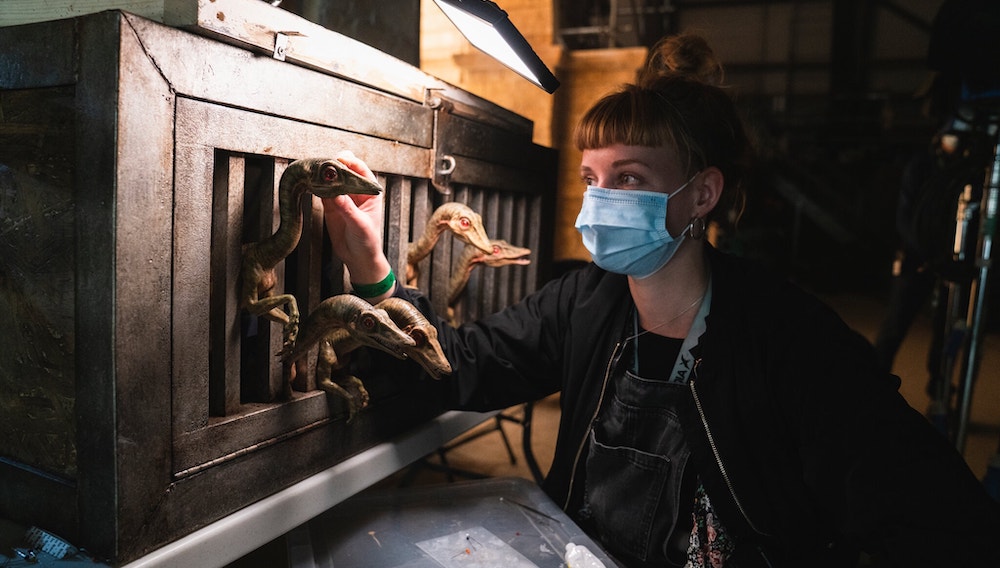 With the high infection rate in California filming has been moved entirely overseas at this point. Avatar 2 and Shang-Chi are both in New Zealand. Keanu Reeves recently confirmed that The Matrix 4 crew is back at work in Berlin. They started filming in San Fransisco back in Febuary.

“We’re scrappy!” Keanu Reeves returned to playing Neo this summer on the Berlin set of “The Matrix 4.” He says producers have “thoughtful, effective protocols in place” to keep cast and crew safe. Reeves spoke while promoting @BillandTed3. pic.twitter.com/RtTsLOsyGP

The Witcher cast has shared some masked pics from the set as they prepare to film in Mafilm Studios in Hungary – production was scheduled to start yesterday. They’re also practicing social distancing, using plastic sheeting to divide work areas, and some actors are wearing face shields.

First day back after mid spring lock down on Witcher S2. Learning to social distance with my show runner /Exec producer, Lauren Schmidt Hissrich. She can conjure narrative and character with a muscular control like the great Houdini. ⁦@LHissrich⁩ pic.twitter.com/HVHpuDPSd1

I answered a FaceTime call on set from my seven year old in this PPE.

He very politely said, “Hi, can I speak to Mommy please?” pic.twitter.com/nTygJZdg3H

Moving locations plus additional safety measures don’t remove all of the issues in this new environment. US based crew members are losing work due to productions leaving the states and union negotiations stalling out. Filmmakers and actors are finding it hard to get insurance and losing projects entirely. Older actors being entirely banned from certain countries, which limits what stories can be told.

It will be interesting to see how this new system affects what we see on screen. Is the onscreen kiss going to become a piece of history? What about close in hand to hand fights and wide shots of multiple actors in conversation?

Author: Mars Garrett
Pop culture staff writer that has been on the BoLS team since 2010. Contributor on the One of Us podcast. Marvel, Vertigo, Batman, and dystopian sci-fi fan. Enjoys bad movies, amazing stunt performances, and the internet. Hates rom-coms. (she/they)
Advertisement
Movies and TV Pop Culture The Witcher
Advertisement 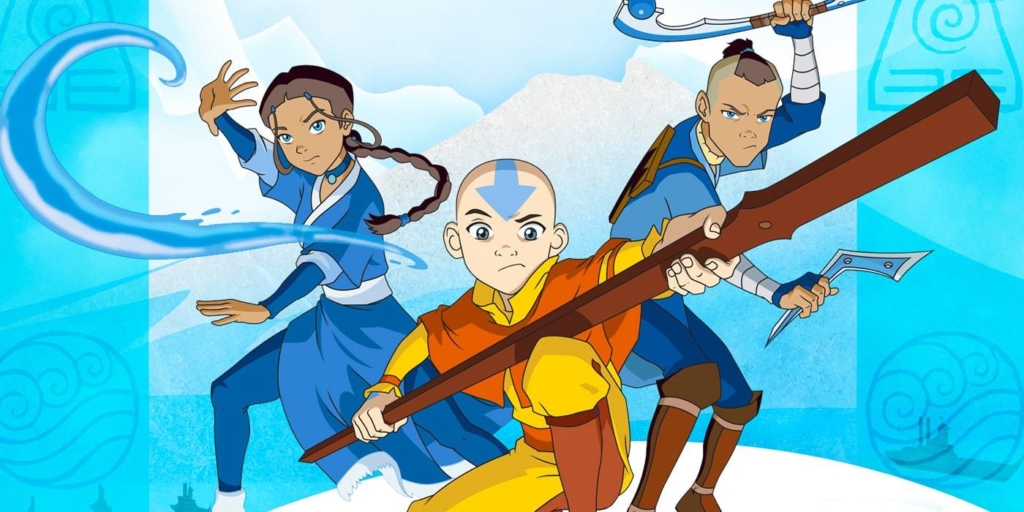