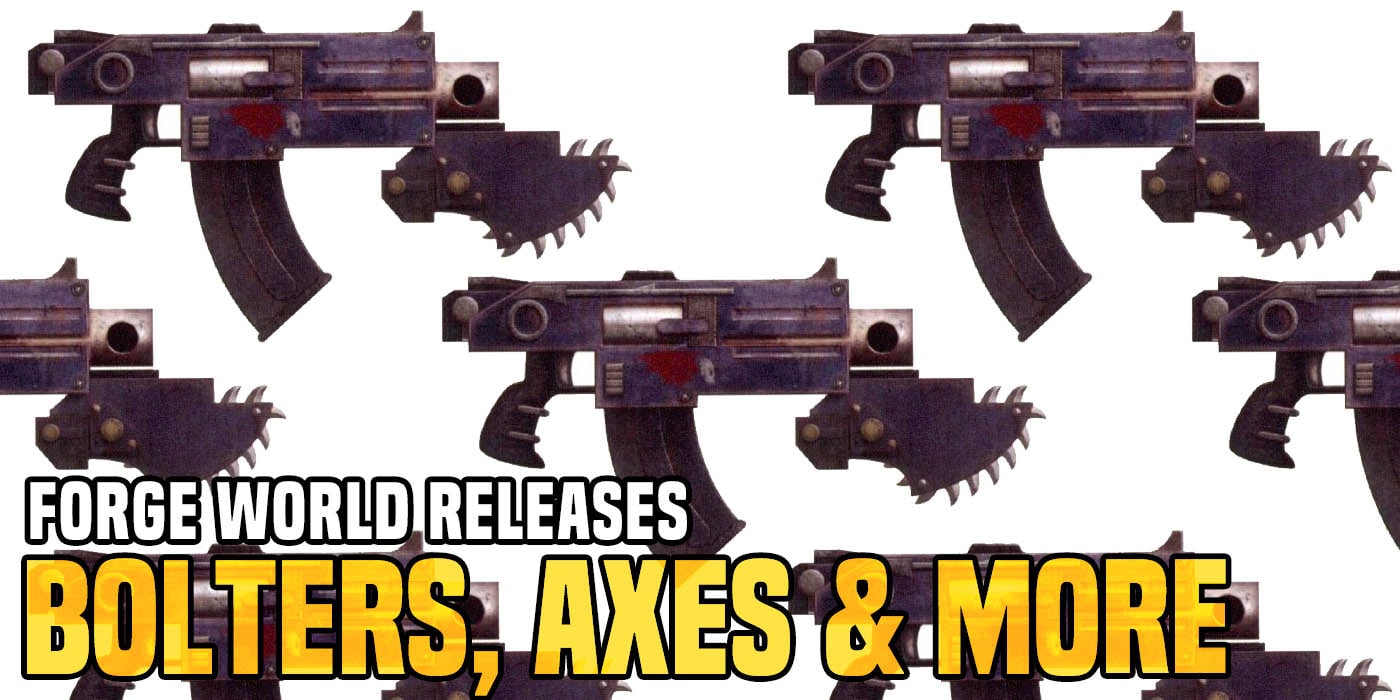 Forge World has a new set of kits for your 30K army, and two new campaign books in a new format.

This week has 4 new releases from Forge World: 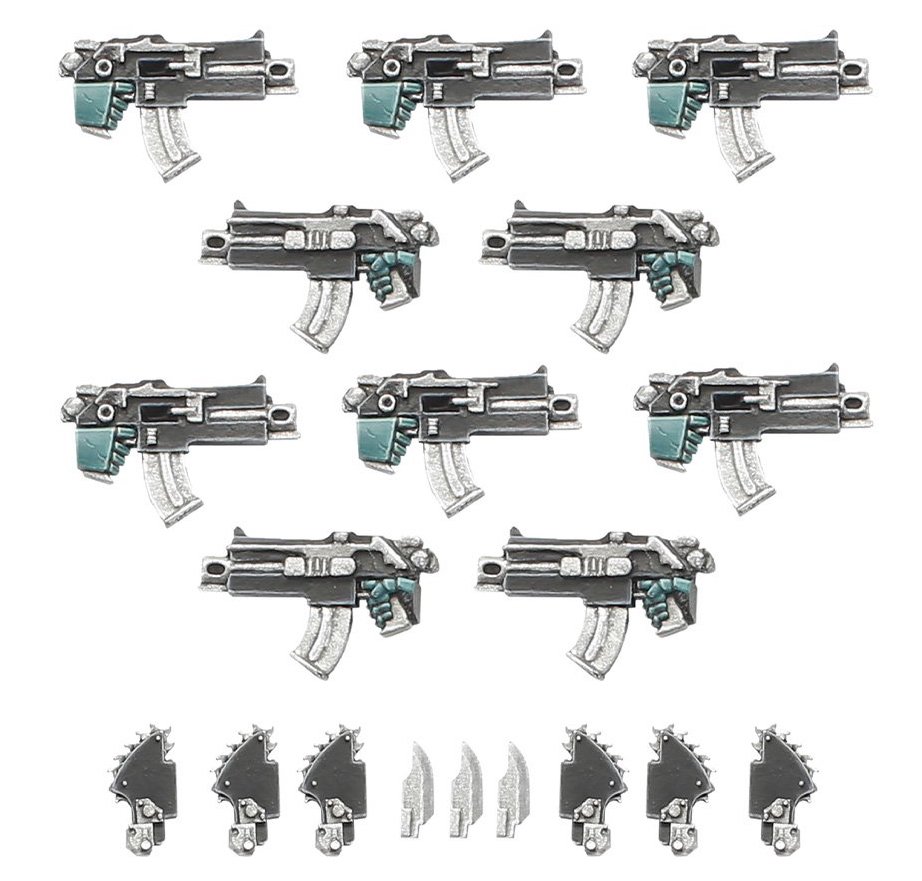 The boltgun is the archetypal Space Marines weapon, which fires self-propelled, mass-reactive shells. The umbra pattern was mass produced during the latter years of the Great Crusade and saw plenty of use throughout the Horus Heresy.

Upgrade your Legion Tactical squads and other boltgun-equipped units with these umbra pattern bolters. Along with ten weapons, there are also four traditional bayonet and six chainaxe-style fittings that may be optionally attached to the bolters. This set is compatible with all of the Forge World Legion power armour kits.

This kit consists of 20 resin components, including 10 umbra-pattern boltguns and 10 optional combat blades. 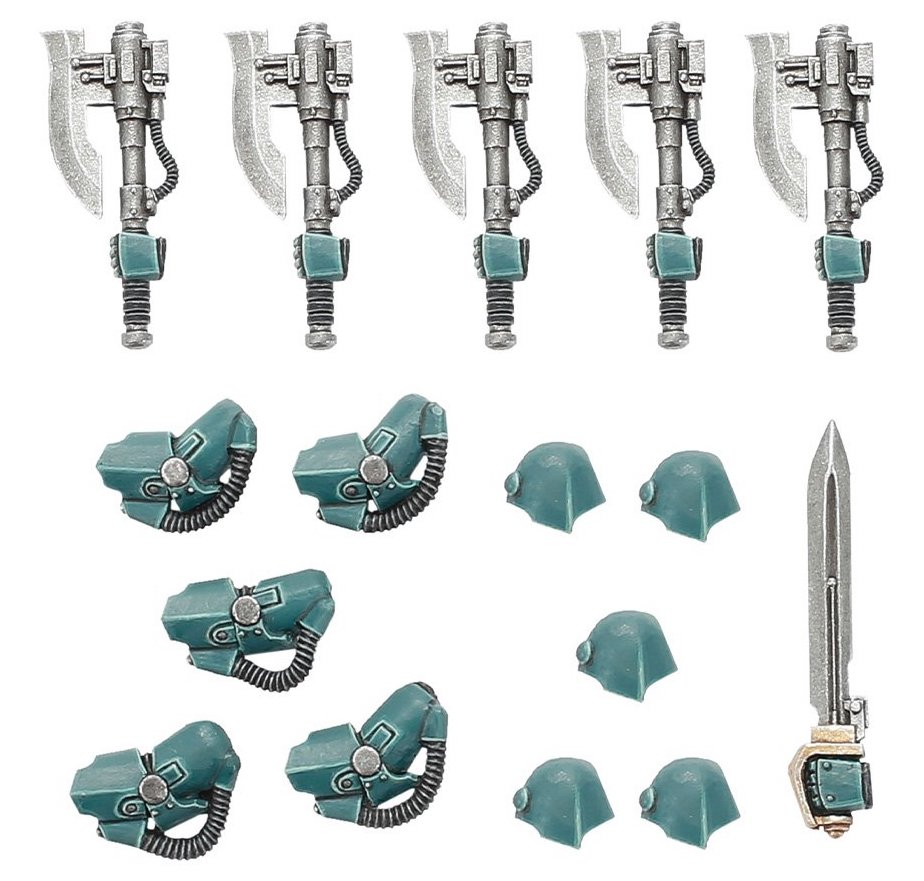 While they were usually equipped with power fists, it was not an uncommon sight to see Space Marines in Tartaros Terminator armour carrying power axes instead. This would often be the case if a unit was on a special mission or if a warrior had a personal preference for the axe.

Equip your Tartaros Terminators with power axes – this set contains all of the arms, weapons and shoulder pads required to give your elite troops a different weapon loadout, as well as an additional power sword.

Seen this kit before? You’re not suffering from déjà vu – this set has been redesigned to work with your plastic Tartaros Terminators, available from the Games Workshop webstore.

This kit consists of 16 resin components, including 5 power axes, 5 arms, 5 shoulder pads and a power sword. 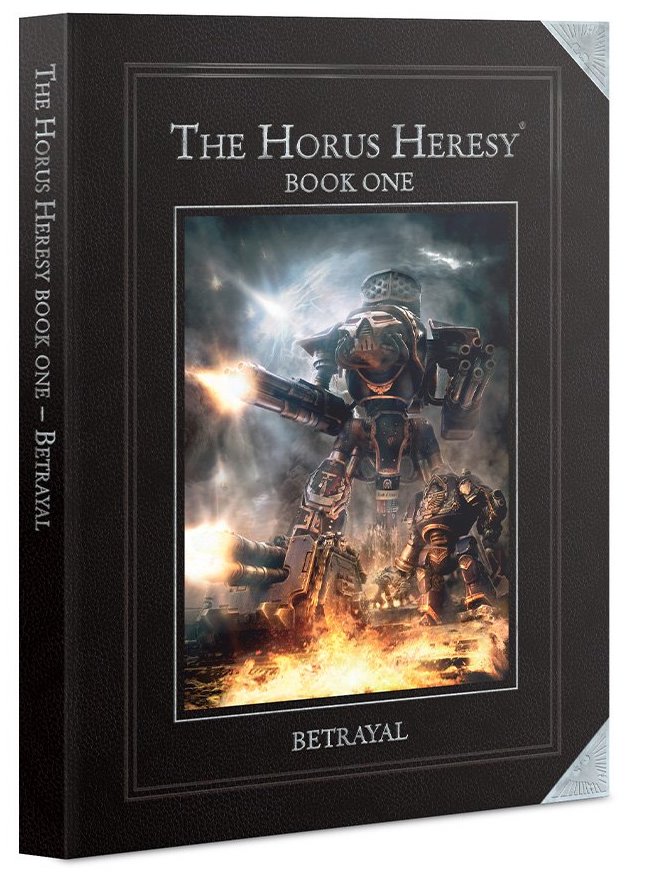 Brother turns upon brother as the Horus Heresy begins. On the planet Isstvan III, the Sons of Horus, World Eaters, Death Guard and Emperor’s Children look to purge their Legions of those Space Marines that they believe will remain loyal to the Emperor. What follows is some of the worst fighting in the entire war as the loyalists perform a doomed rearguard action

Betrayal contains extensive background of the brutal Isstvan III campaign covering details of the four Legions that took part, including their heraldry, history and traditions. The book also contains loads of rules content including characters and units from these Legions, army lists and a complete campaign system and legendary battles from across the war-torn planet. 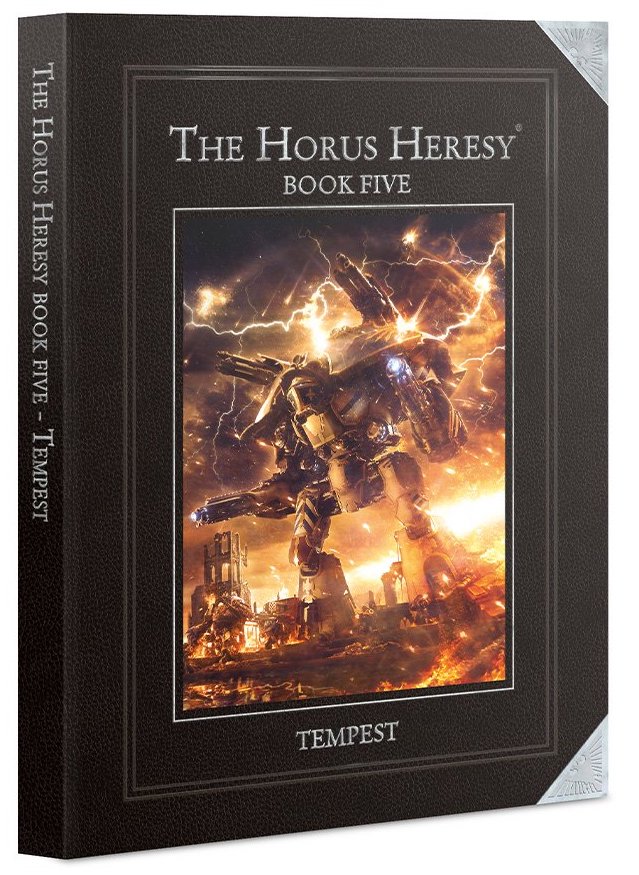 Lavishly illustrated in full colour, this book contains an extensive history of the Ultramarines, unit profiles, and an army list as well as rules for the Primarch of the XIII Legion, Roboute Guilliman, so he can lead your army to war along with the elite of his Legion. To represent their part in the conflict, the rules for the Word Bearers Legion have been updated with additional units and characters provided for them. The Imperialis Militia & Cults army list allows you to field the massed troops and war machines of a range of armies raised on a myriad of worlds, including planetary defence forces and twisted Warp cults, with rules to represent your army’s unique background and fighting style.

What are you picking up?