Only 11 Hours Left on the Massive Darkness: Hellscape Kickstarter 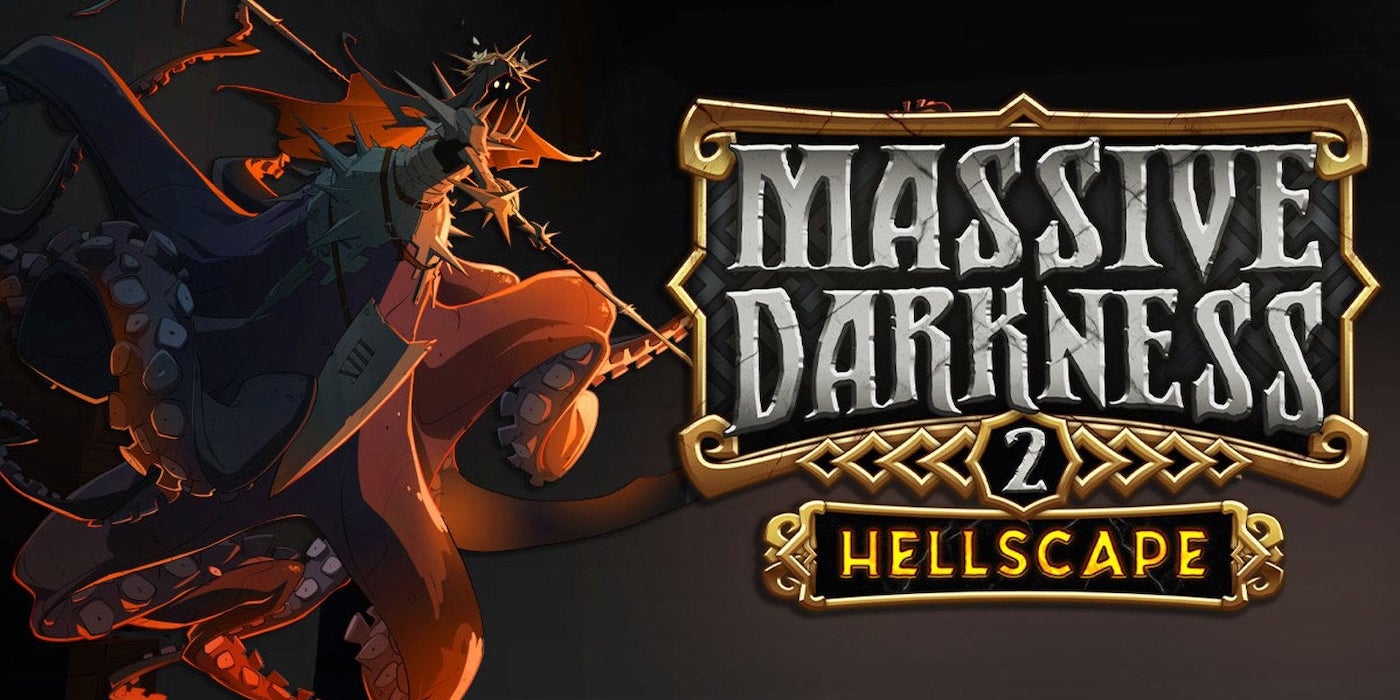 Make your pledge now to get all of those sweet Kickstarter only deals!

Massive Darkness 2: Hellscape takes the original to a whole new level of RPG inspired, dungeon crawling adventure. In this co-op game players will take on the role of the Lightbringers and take on the forces and epic enemies that make up the Darkness. The action filled battle will take you to hell and beyond.

This is from CMON, so you know the quality you’re going to get. The game has miniatures you can paint and make your own, as well as sturdy components that will last multiple game nights. 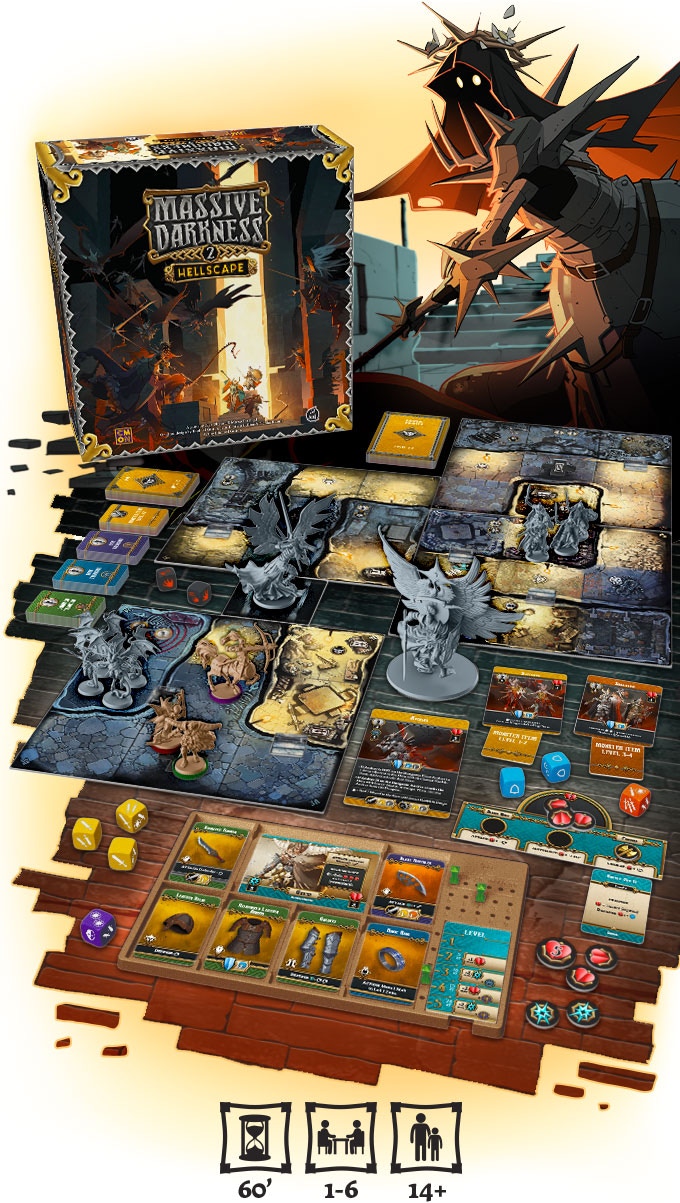 This is a stand alone sequel, so you don’t need to own the original game to play. There are a ton of KS exclusives along with some expansions that will allow players to play in campaign mode at a sweet discount.

Get Massive Darkness 2, All Expansions, all 3D packs, Zombicide Crossover, and Frost Dice for a $32 discount – that includes: 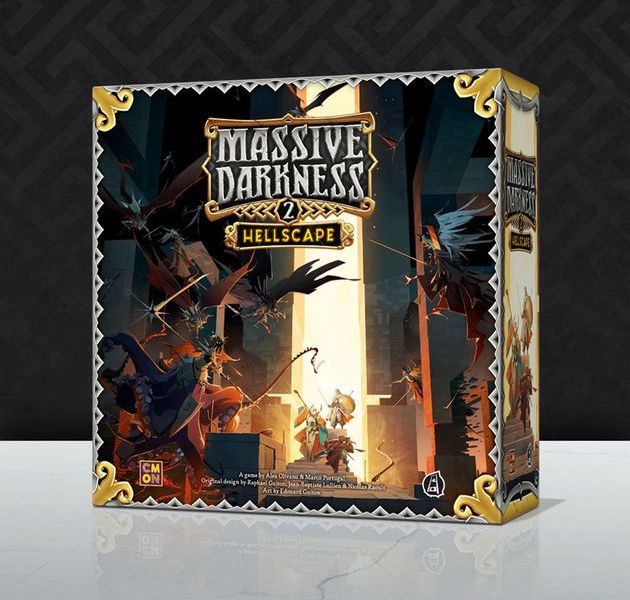 Click here to learn more and pledge before it’s too late!

Author: Mars Garrett
Pop culture editor and writer that has been on the BoLS team since 2010. Contributor on the One of Us podcast. Marvel, Vertigo, and dystopian sci-fi fan. Enjoys bad movies, amazing stunt performances, and the internet. Hates rom-coms. (she/they)
Advertisement
Board Games Kickstarter Miniatures Tabletop News
Advertisement 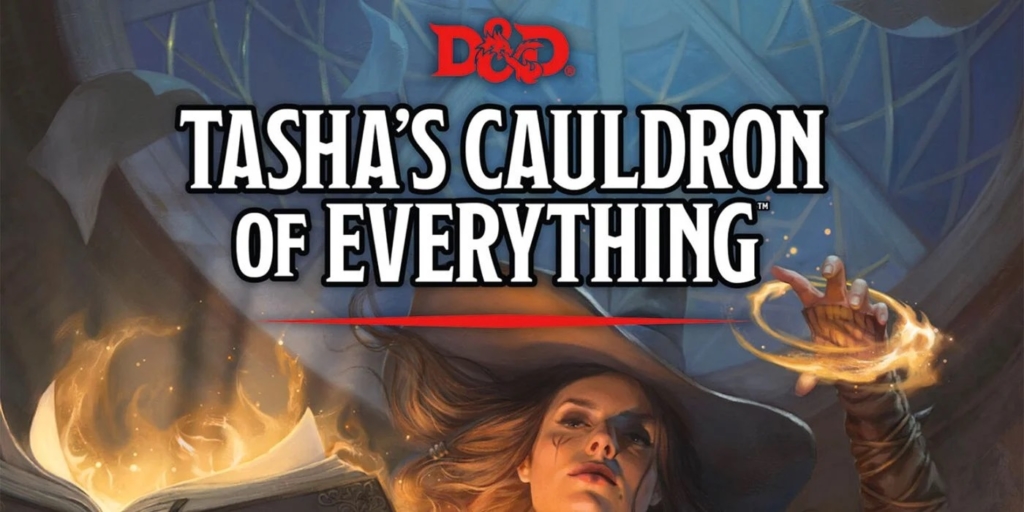