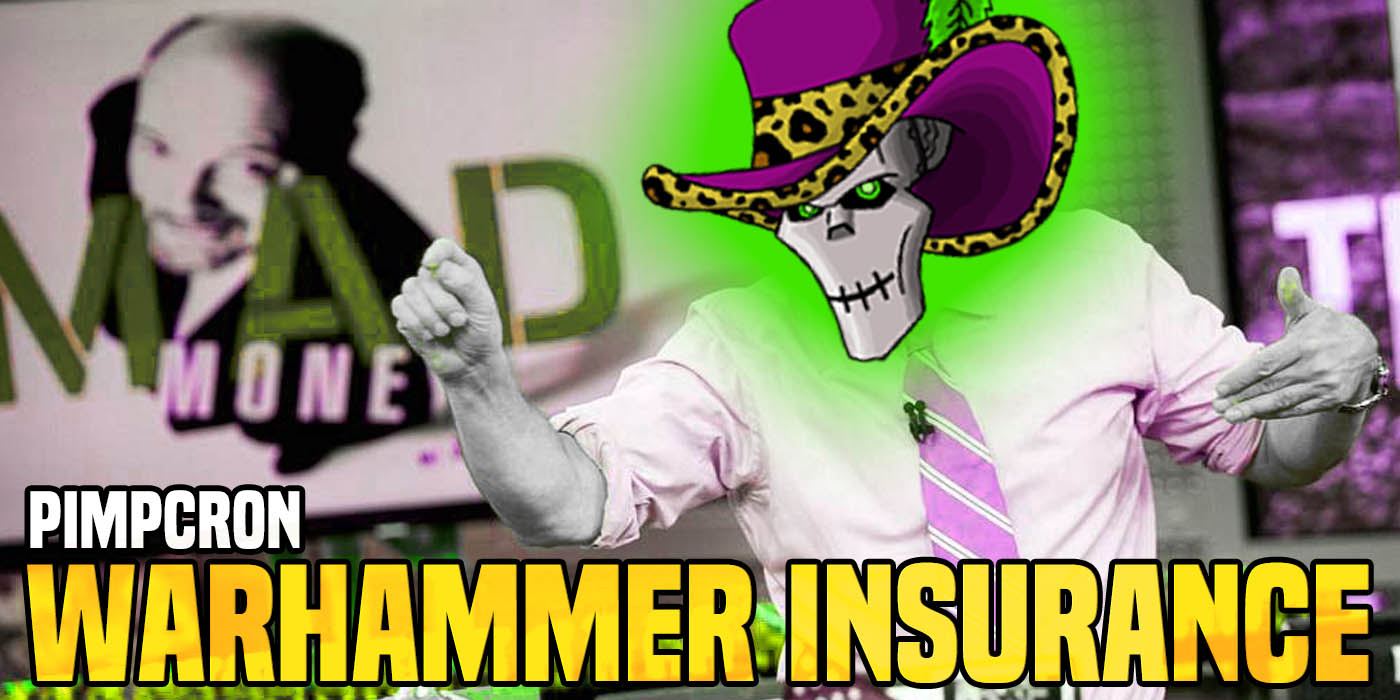 Here’s the deal: You pay a premium each month depending on your risk of loss and we are here for you whenever you need us. When you sign up, you will fill out an extensive risk profile and no fewer than 10 in-person rolls of a maximum of one D6 to establish your luck rating. Then we compare your history, win-loss record, dice luck, and chosen army against the current and ever-changing Meta. You will get a risk score and begin paying the premium assigned to you. Here are the things that this amazing service will do for you.

24 hours per day, our agents are on call to settle disputes in our clients’ favor. Need a rule bent to suit your in-game needs? Call our hotline. Need an FAQ “accidentally” remembered incorrectly? The hotline must be called. Do you have use for an altered rulebook for favorable information? Our experts have discovered that if you show your opponent that it is written in the rulebook, they rarely refer to their own afterward. Once again, rangle-jangle that hotline for some help. Our expert forensic rule-craftsmen will fabricate just the edge you need to win your game! 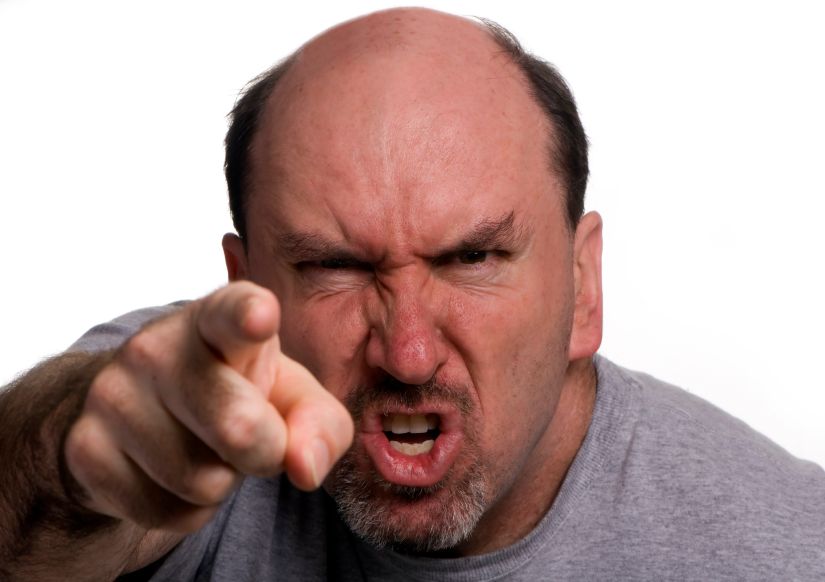 Do you ever run into a crucial dice roll that could turn the tides of your game? Do you wish that vehicle would explode on the enemy that just smashed it? Or would you prefer to win the initiative roll in AoS this turn? Included in Ultra-Platinum-Regal Memberships is a voice activated digital D6. It looks just like a normal dice, but begins listening when you shake it. All you have to do is subtly declare the key phrase “I do so hope this dice roll result is of my liking, specifically I mean a [desired number]”. The next generation A.I. and voice recognition software present inside the dice will change the faces of the dice to show the desired number on top.

Look, nobody is saying what this sounds like. Certainly nobody is offering to send over a ripped and rugged burly-beard over to the gaming table when you game turns south. We would never suggest that we have a full staff of Street Thug types that would love nothing more than to shake up your opponent. If you thought that this is a service offered by us that is only a small monthly add-on to your existing insurance package, you’d be wrong. Sometimes, we hear rumors that a lot of our employees are words like “scary”, “in my personal space”, or “currently punching me”. That just isn’t the case. 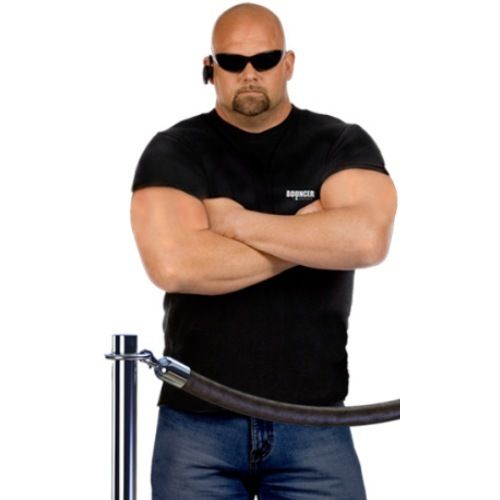 While we do make it a point to only hire low-IQ, high aggression, steroid-addicted personnel, that is no cause for concern. I said don’t concern yourself with it. Many people do find that scheduling a PWI agent during gaming has an unnerving effect on their opponent which aids in our customers winning. If our employee accidentally knocks over some of the other player’s models and stares stone faced while doing so, don’t get involved.

Look, I’ll be straight with you. I have ran up quite a bit of debt with some local ruffians. I took out a loan to buy out all the Indominus boxes in my state and resell them for a premium. How was I supposed to know that GW would make them Made to Order? Totally pulled the rug out from under me. Now I am sitting on 400 boxes of the stuff and constantly looking out the window to watch the street activity. I know I’m being surveilled. 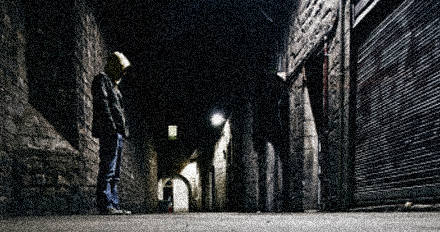 So I’ll cut you a deal. With the Supreme Diamond Master Membership, I will have my guys do whatever it takes to win your game. Your opponent is standing on the other side of the table all cocky and full of himself on his two good knees? Maybe he don’t stand too good no more. Does your upcoming opponent always beat you with the army he keeps in his house? Maybe something random happens like a freak gasoline dousing accident, who knows? The gas can says don’t have open flame around it, but who reads that stuff? Does your opponent always parade around with his straight and intact neck? Maybe he develops a couple right angles in it before your game? Weird things have been known to happen.

I shouldn’t have to say this, but THIS IS A JOKE.

What other services would be helpful as a Warhammer player?