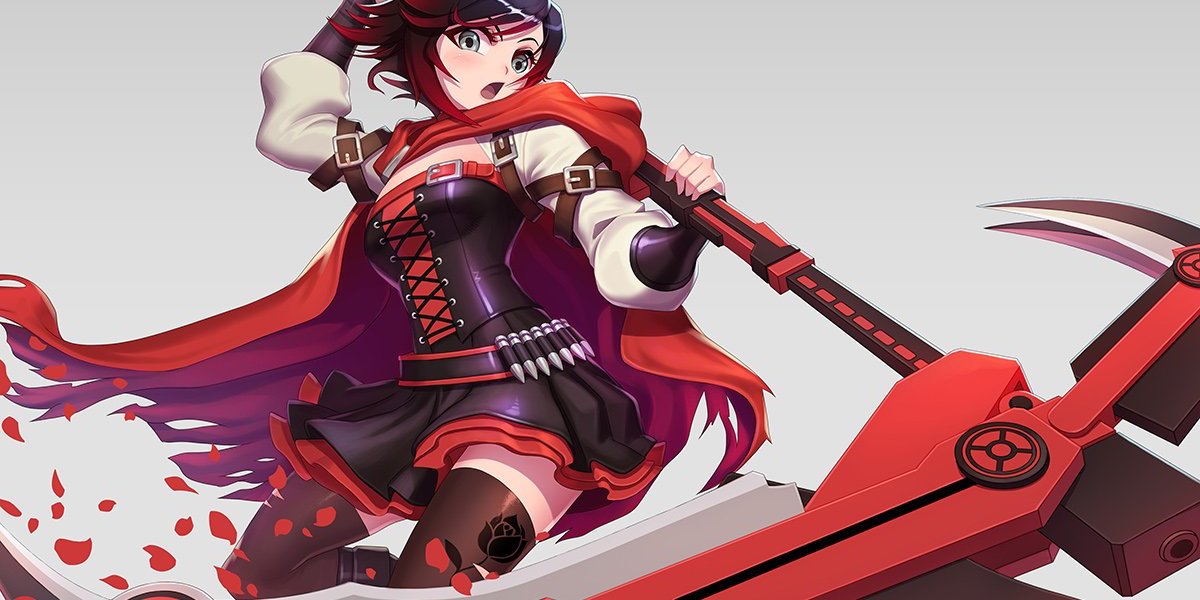 The Ruby Red of the red, white, black, and yellow quartet is getting a new statue next year – pre-orders are open now.

The Pop Up Parade line from Good Smile Company has an affordable price point with shorter periods between pre-order and delivery. The current collection has characters from Presona5, No Guns Life, My Hero Academia, One-Punch Man, and other anime series. This new addition is based on the kawaii and heavily armed Ruby Rose from Rooster Teeth’s RWBY animated series.

Ruby is the first of the RWBY characters to get a Pop Up Parade statue. She stands at around six and a half inches tall and carries Crescent Rose, her giant multifaceted weapon. Not familiar with the series? Check out the first chapter that introduces Ruby and her world. 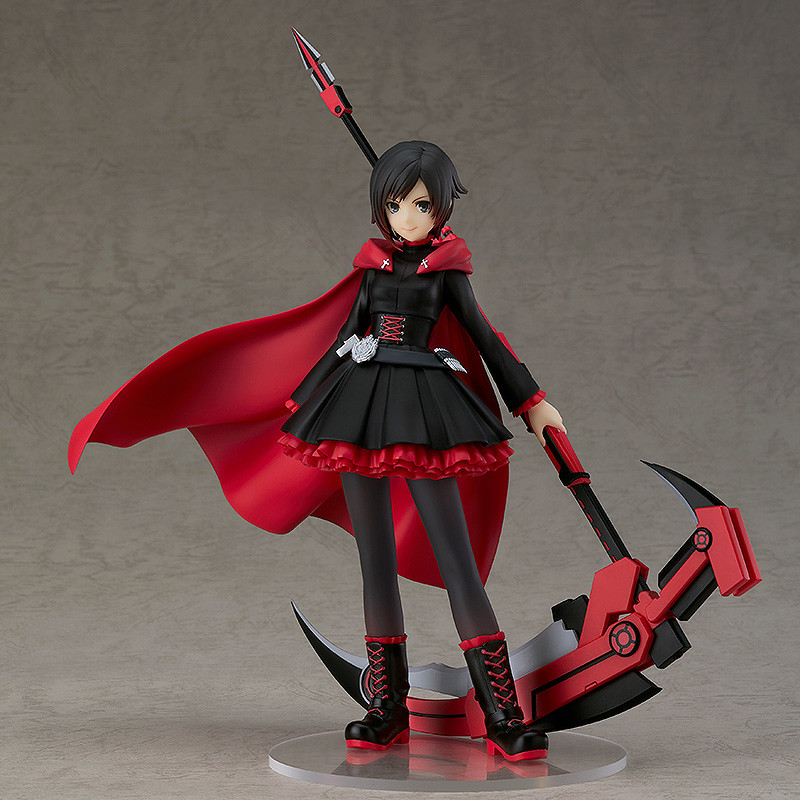 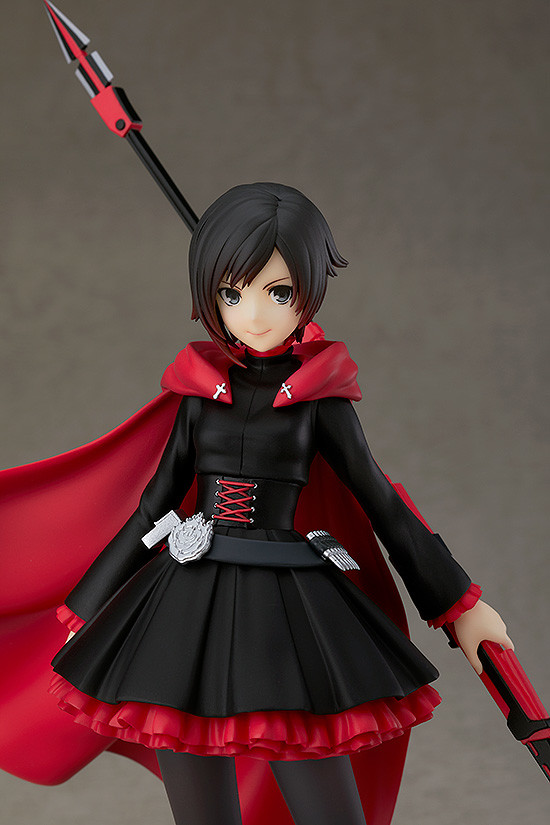 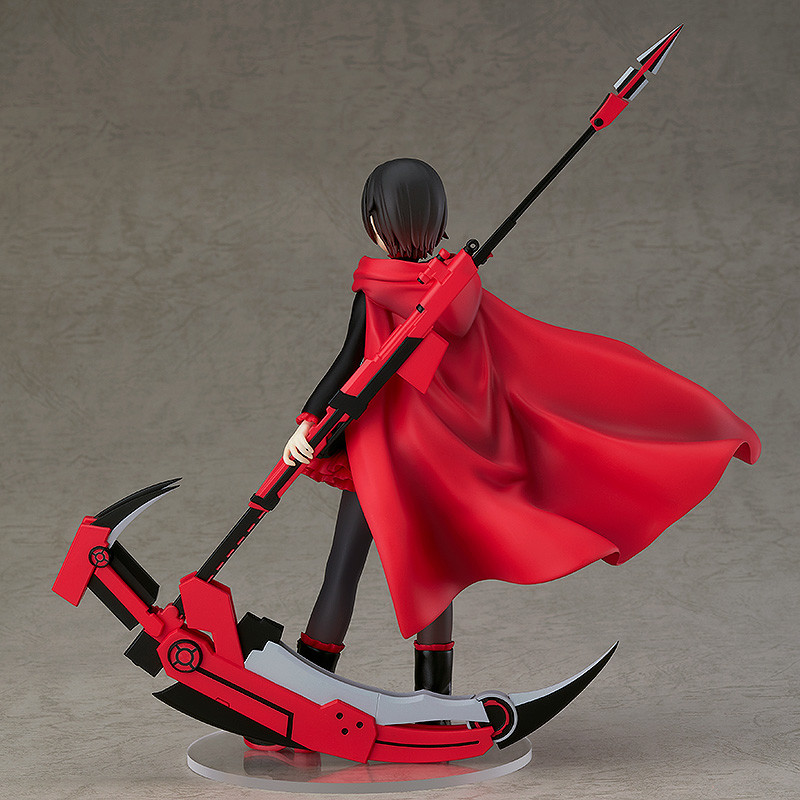 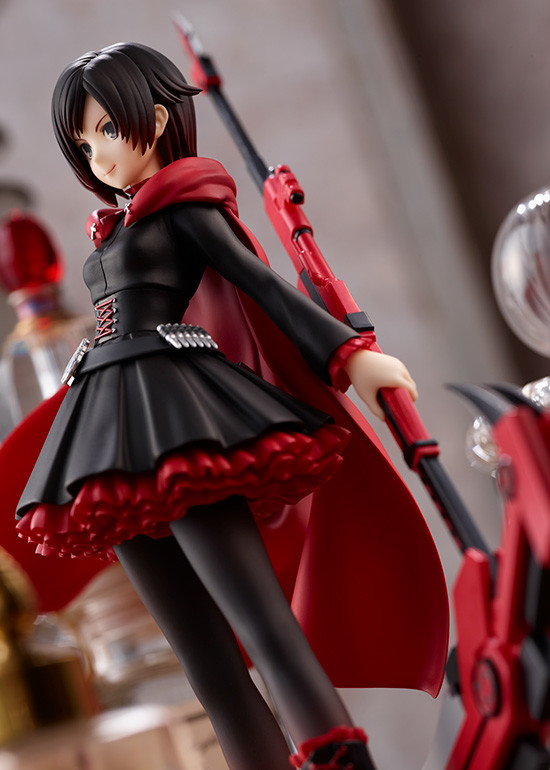 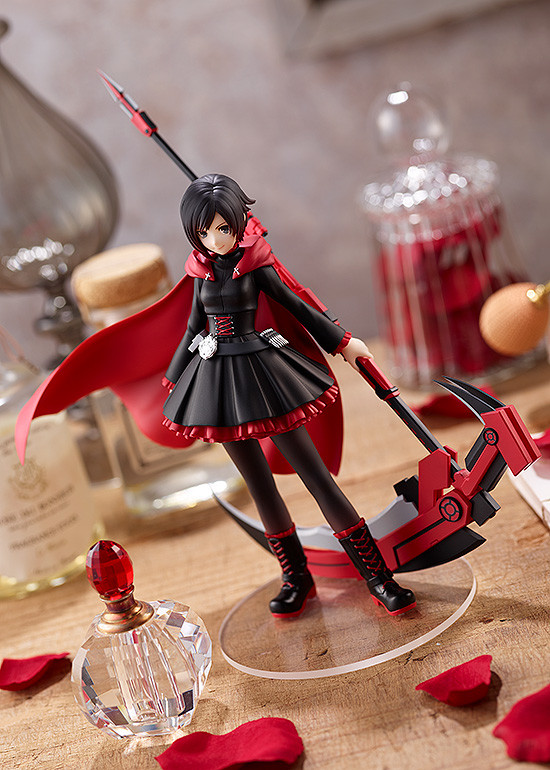