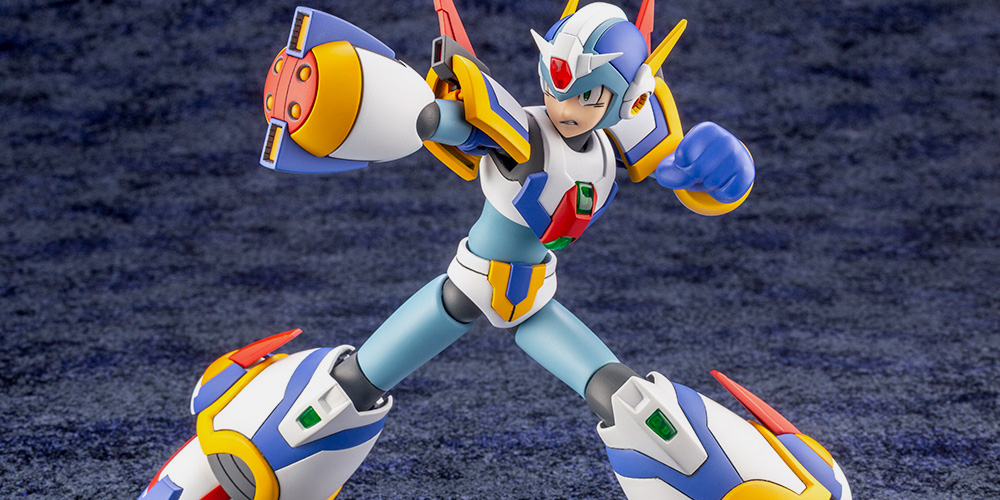 If you had a Sega Saturn back in the day, this game was your jam. Relive those hours of button mashing with this new model kit.

The Mega Man games have sold millions of copies over the years – becoming a popular franchise across the globe. This is the first time Mega Man has joined Kotobukiya’s line up. The model is based on the character’s appearance in Mega Man X4 from 1997, decked out in Force Armor. It is a faithful, scale reproduction with full articulation so you can recreate all of the poses from the game. 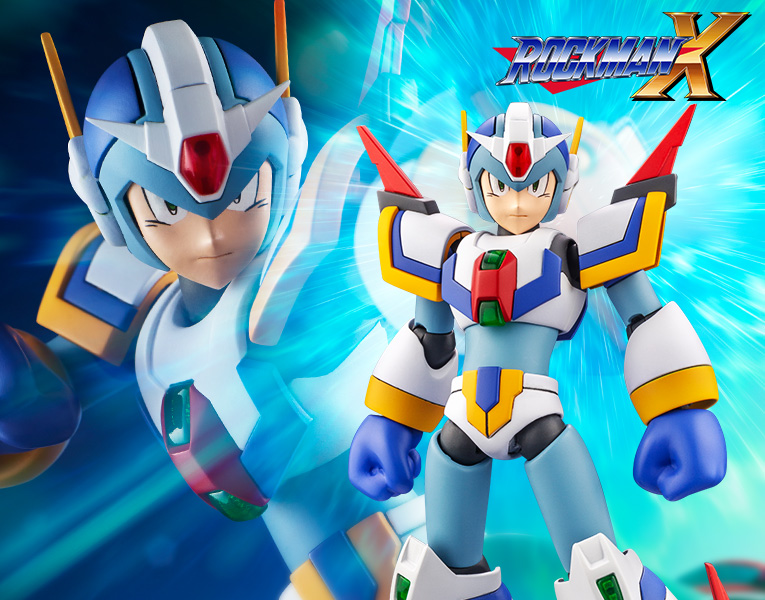 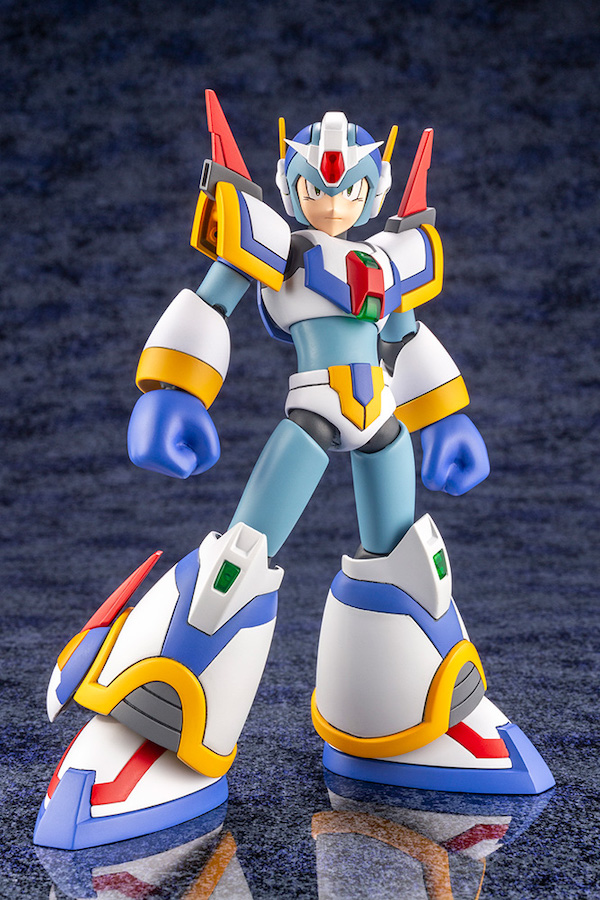 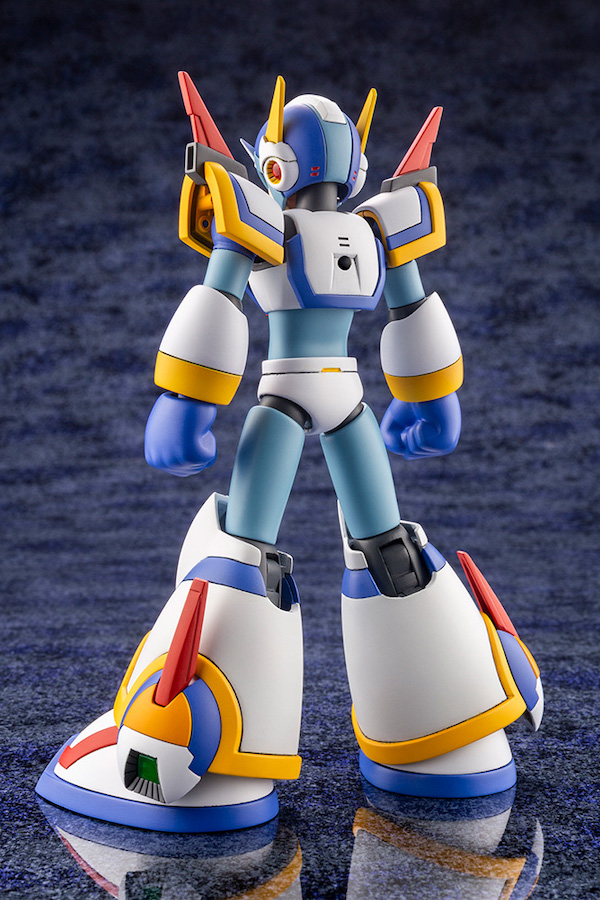 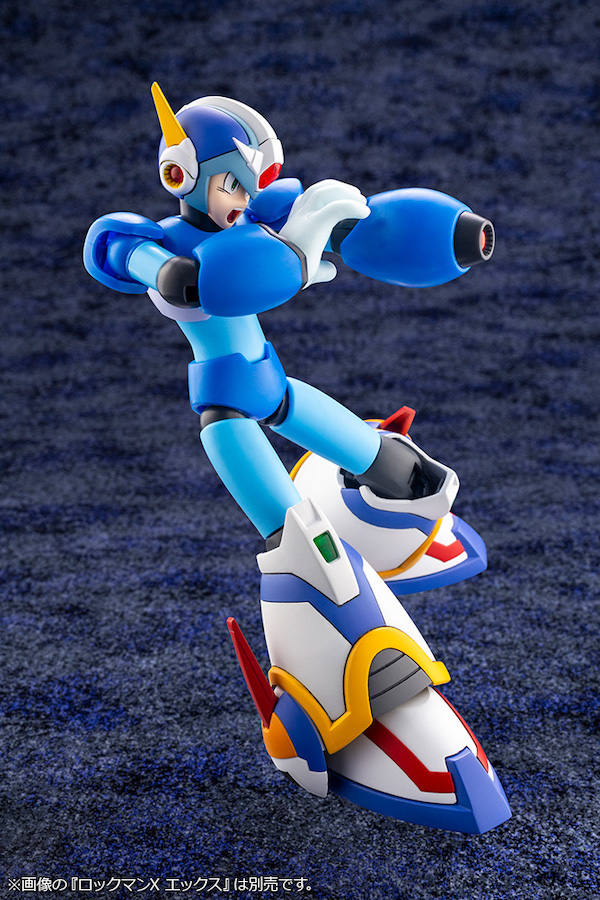 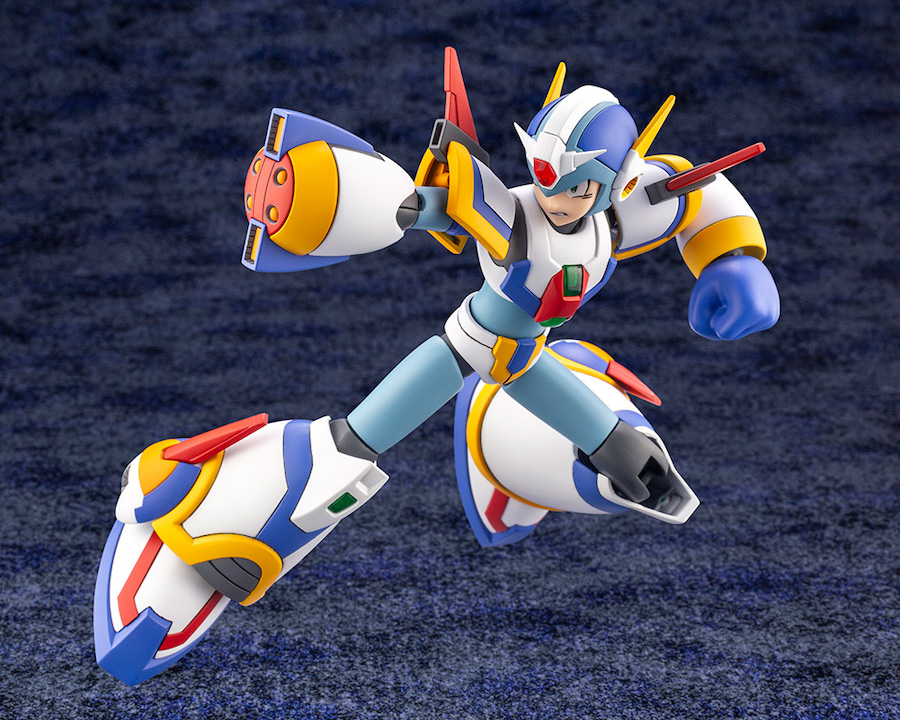 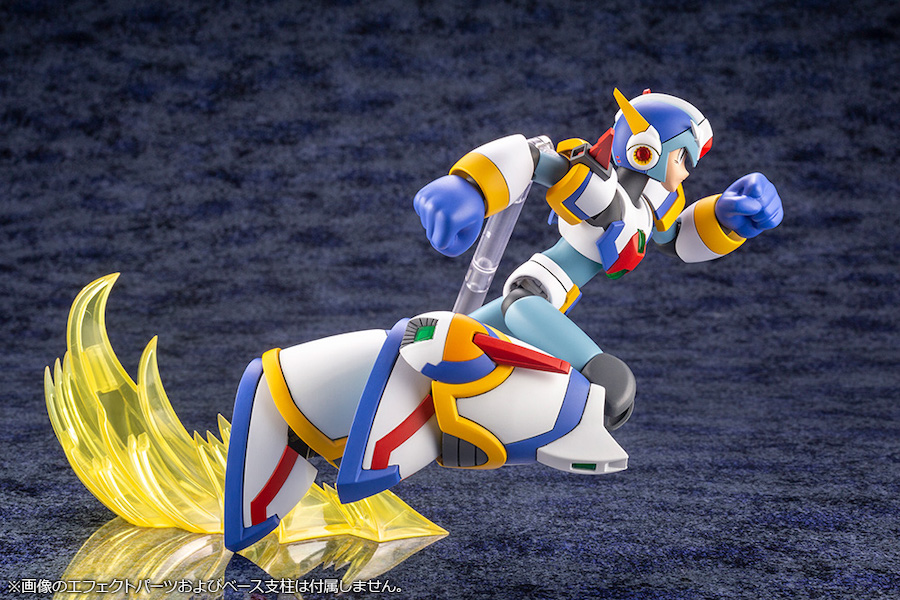 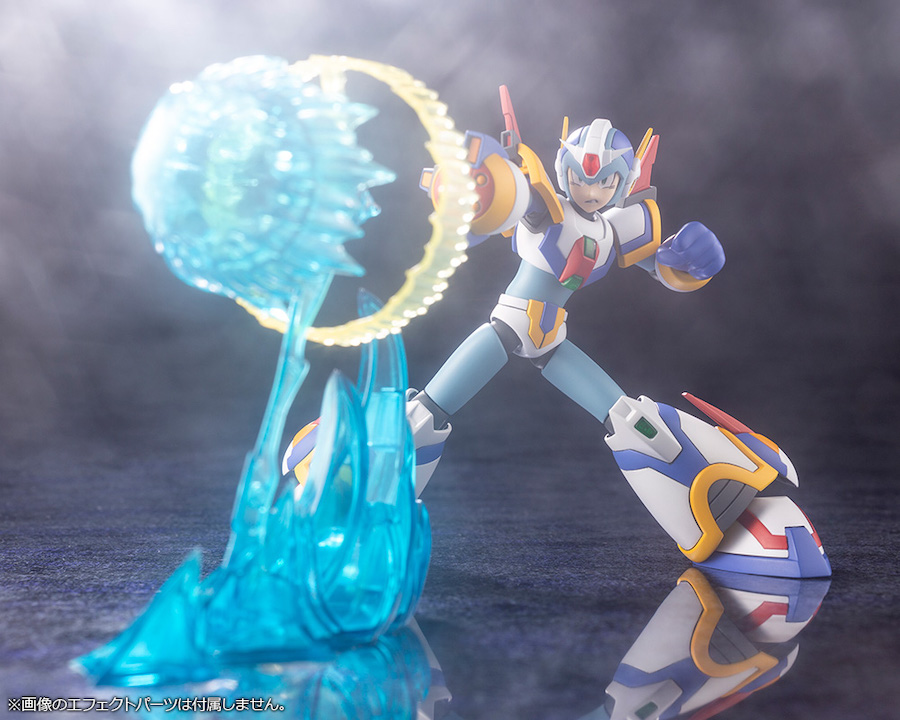 Author: Mars Garrett
Pop culture staff writer that has been on the BoLS team since 2010. Contributor on the One of Us podcast. Marvel, Vertigo, and dystopian sci-fi fan. Enjoys bad movies, amazing stunt performances, and the internet. Hates rom-coms. (she/they)
Advertisement
Anime Movies and TV Toys
Advertisement 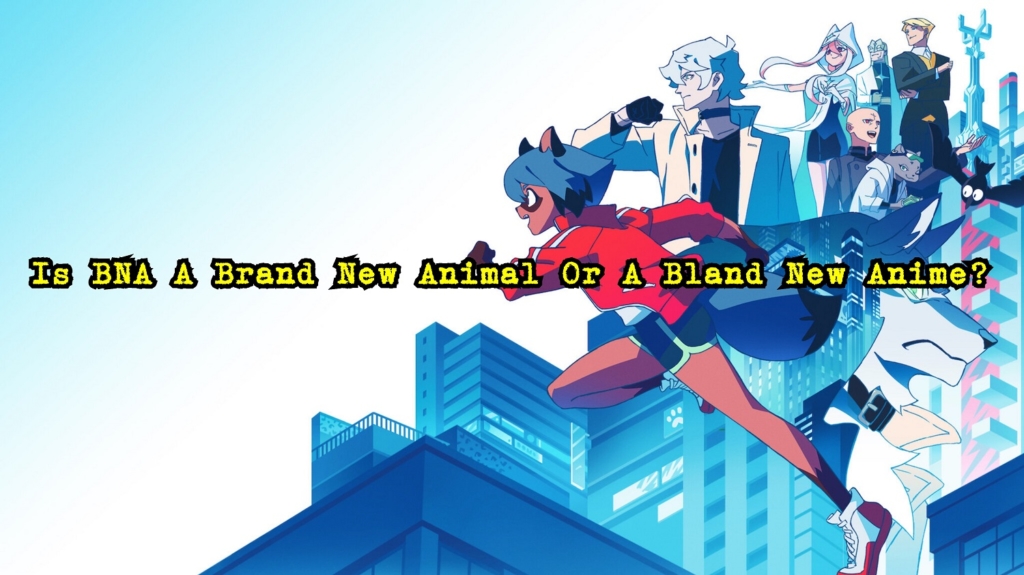