A new Warband has come to the Beastgrave, and with them comes a murderous zeal for killing all who stand in their way. Meet Morgwaeth’s Blade-Coven.

Warhammer Underworlds continues to roll out the hits for their third season. With Beastgrave opening up once more for two new Warbands, one is a bunch of Ironjaws with krushing weapons, and the new one we’re looking at today is a bunch of Daughters of Khaine, including a Melusai, comprising Morgwaeth’s Blade-Coven.

These witch-aelfs are deadly and graceful, and they have an astoundingly aggressive, yet flexible playstyle. It’ll be tricky to balance them, as most allies don’t inspire until the Third Round, unless Morgwaeth activates them–take a look at how they work. 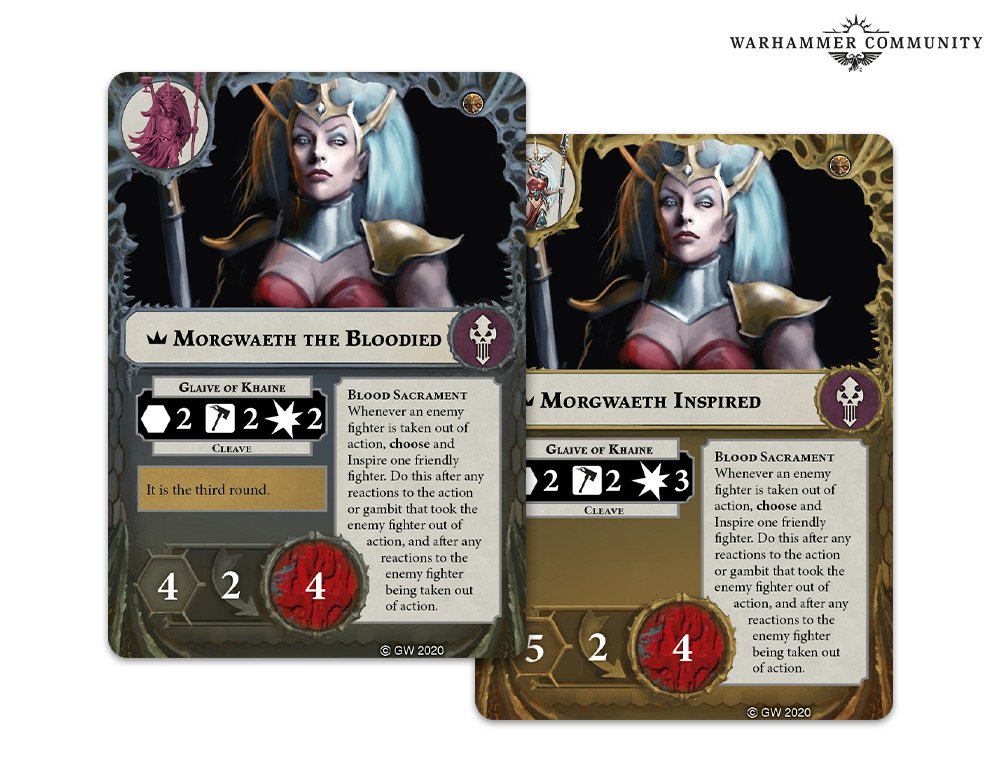 Morgwaeth is the lynchpin of this army. She’s deadly, but if your opponent can take her out, it’s going to be rough for you. You’ve got to be ready to pounce when the moment is right, though–because when an enemy fighter is slain, she can inspire your team. And as you’ll see, that’s when this band really shines. 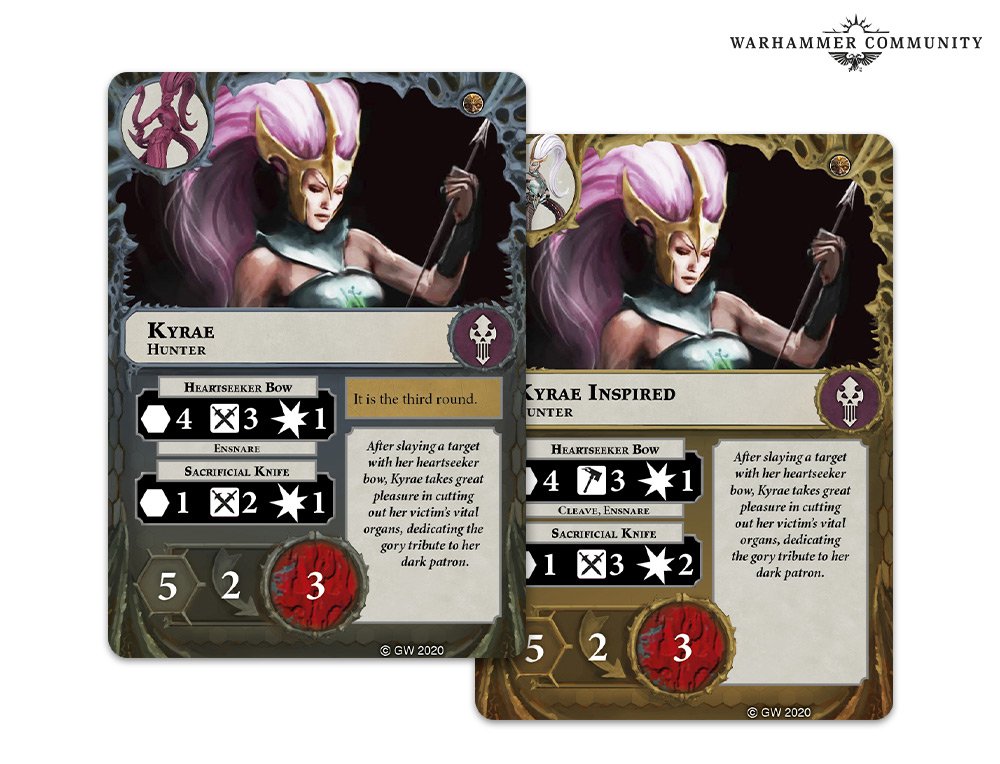 Kyrae, the Melusai on the team, brings a decently accurate bow to the table. She is especially adept at pushing enemies into lethal hexes, or gaining Cleave once inspired, to more readily pick off wounded foes. 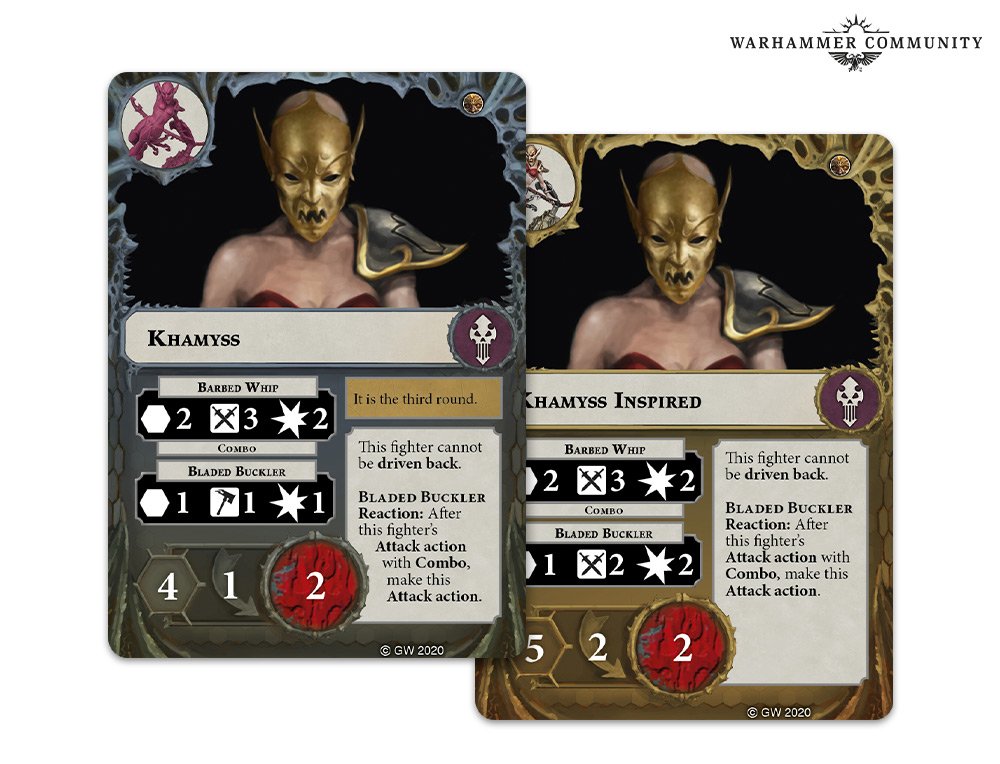 Khamyss, on the other hand, is the group’s whip-fighter. She will tear through weaker enemies, and can be great at setting up damage on tougher foes like Stormcasts–the one-two punch of whip and buckler can be brutal if set up properly. 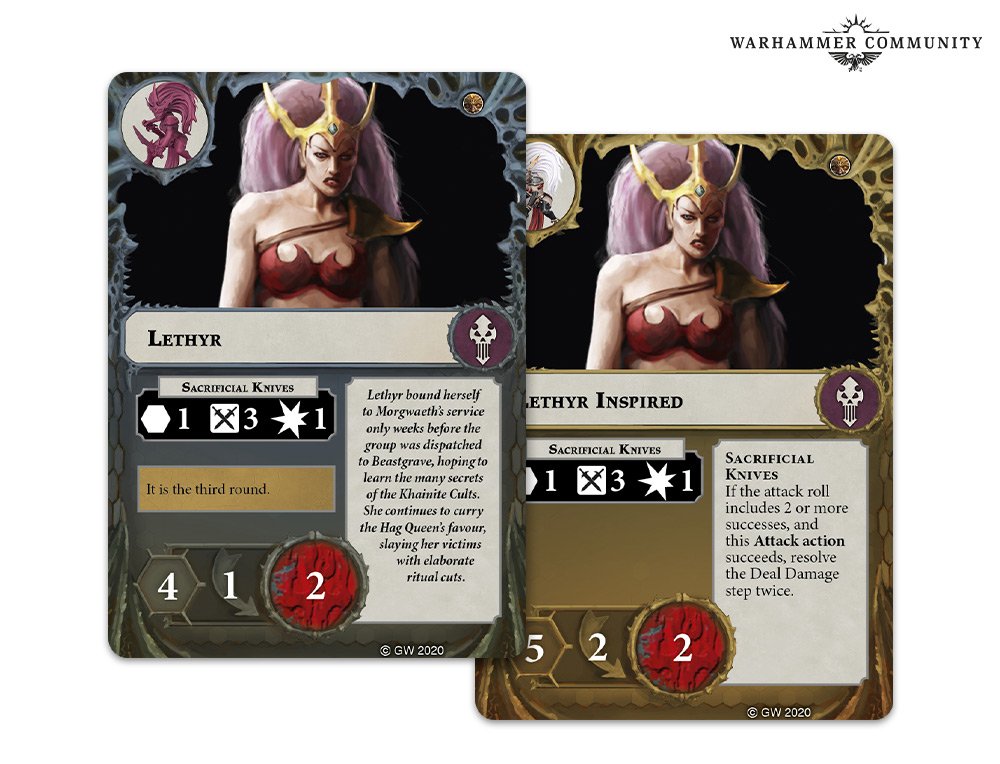 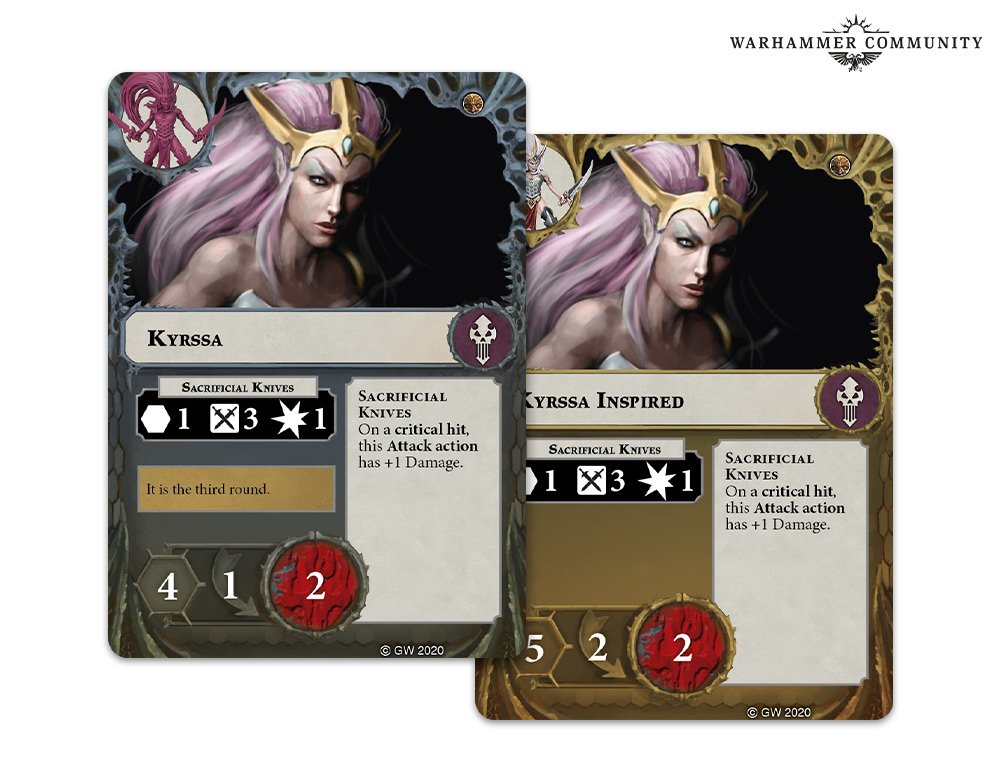 Then there’s Kyrssa and Lethyr, who are both about as functional as you’d expect someone whose name is Leather but spelled like a fantasy word to be. They’re very mobile, but they can’t hang in combat unless they’re delivering the final blows.

And that’s Morgwaeth’s Blade-Coven, coming soon to a Beastgrave near you!