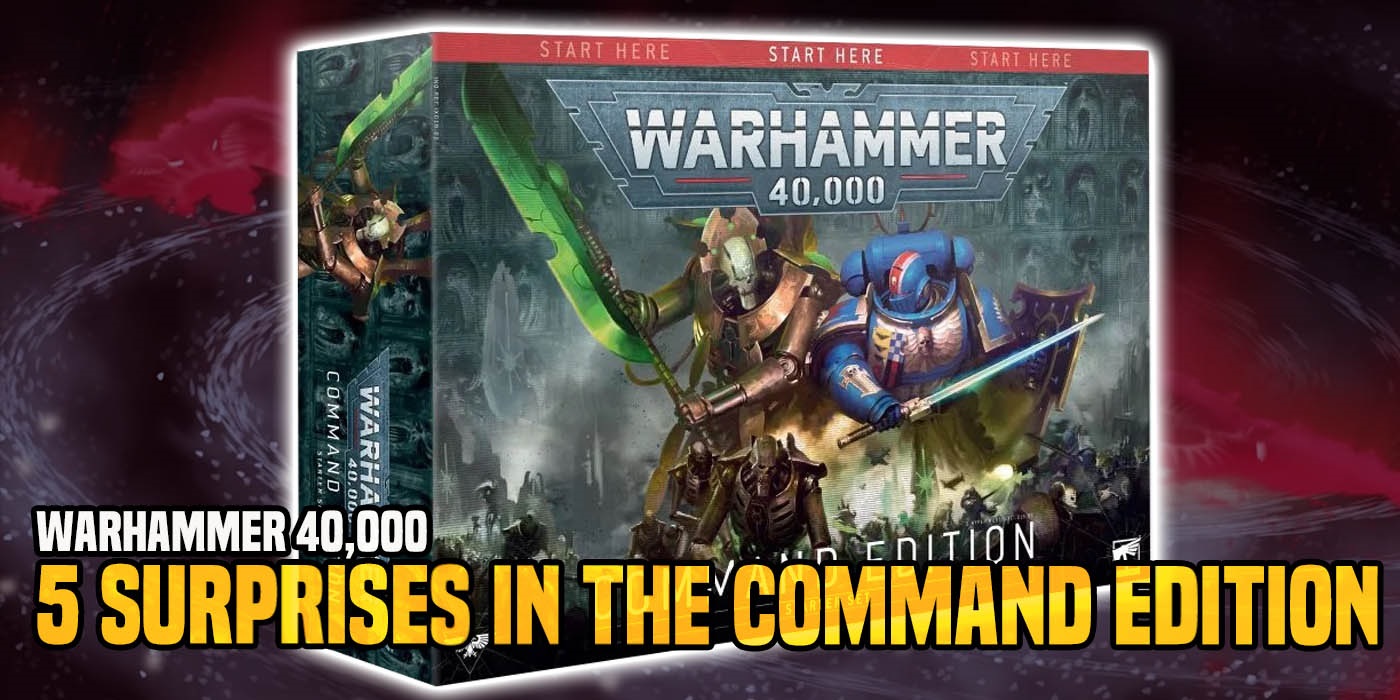 The new Starter Sets are out for 40k and we got a Command Edition to find out what’s so surprising about it. Check it out.

Games Workshop has released the three new versions for the starter sets this weekend. They are out and available now for you to purchase but we wanted to find out what was actually in the box. We picked up a Command Edition and found a few things we weren’t expecting. 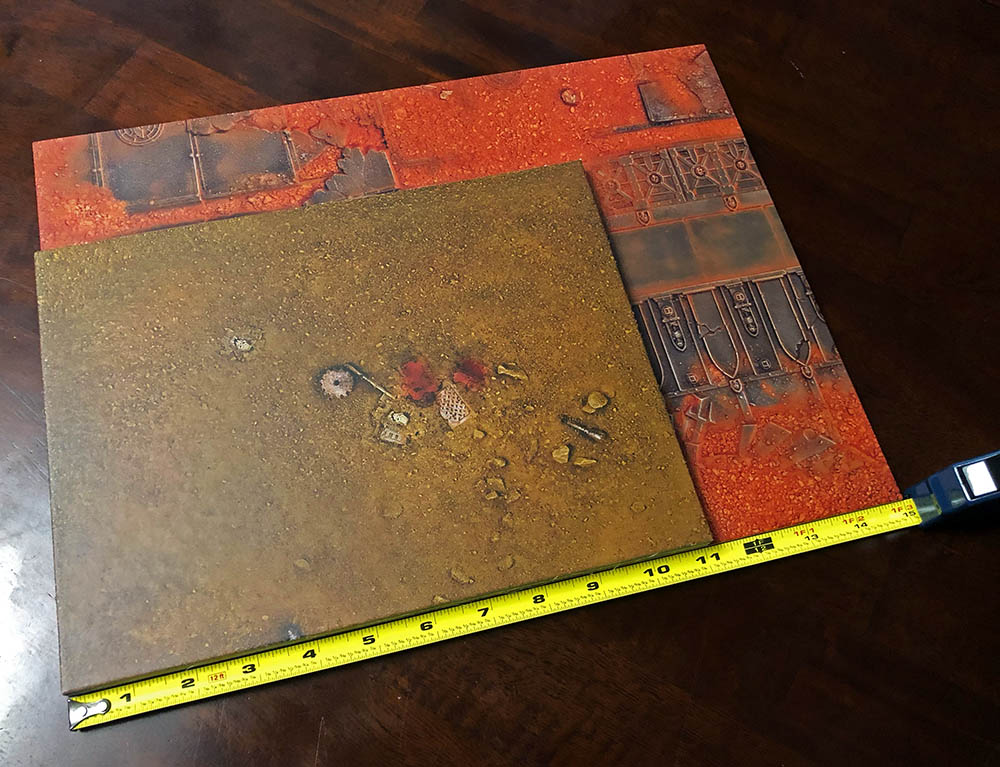 “Next Steps” Datasheets For Space Marines 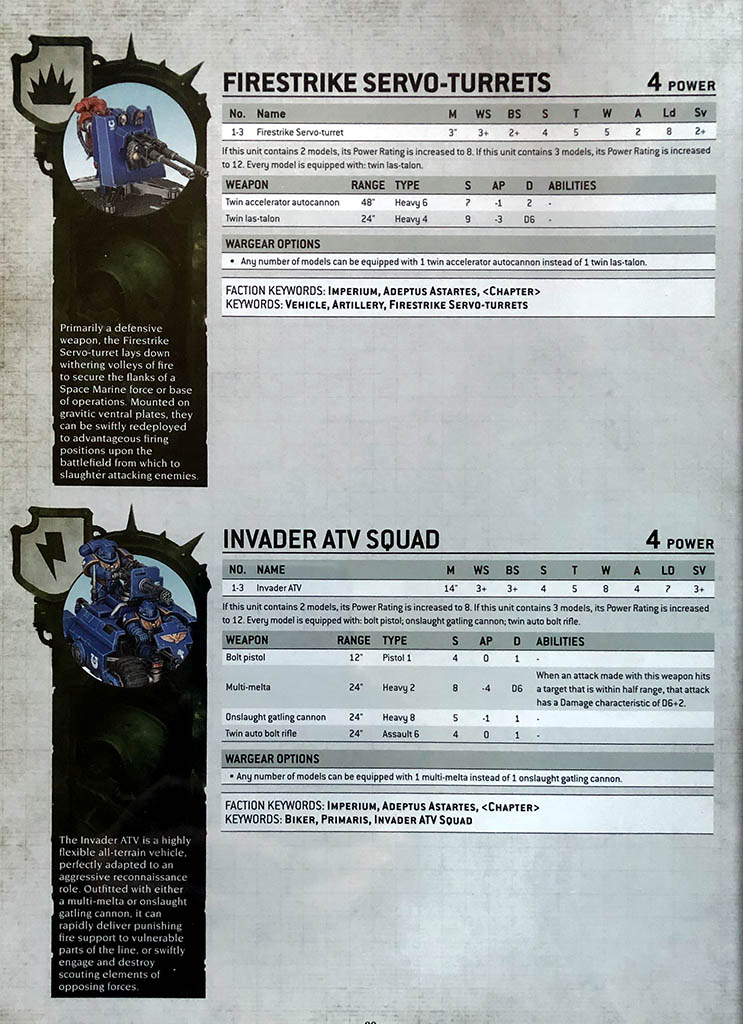 These have been floating around the internet for awhile, but we appreciated that they were also included in the boxed set. So here are some easier to read versions for you readers out there. And…

“Next Steps” Datasheets For Necrons 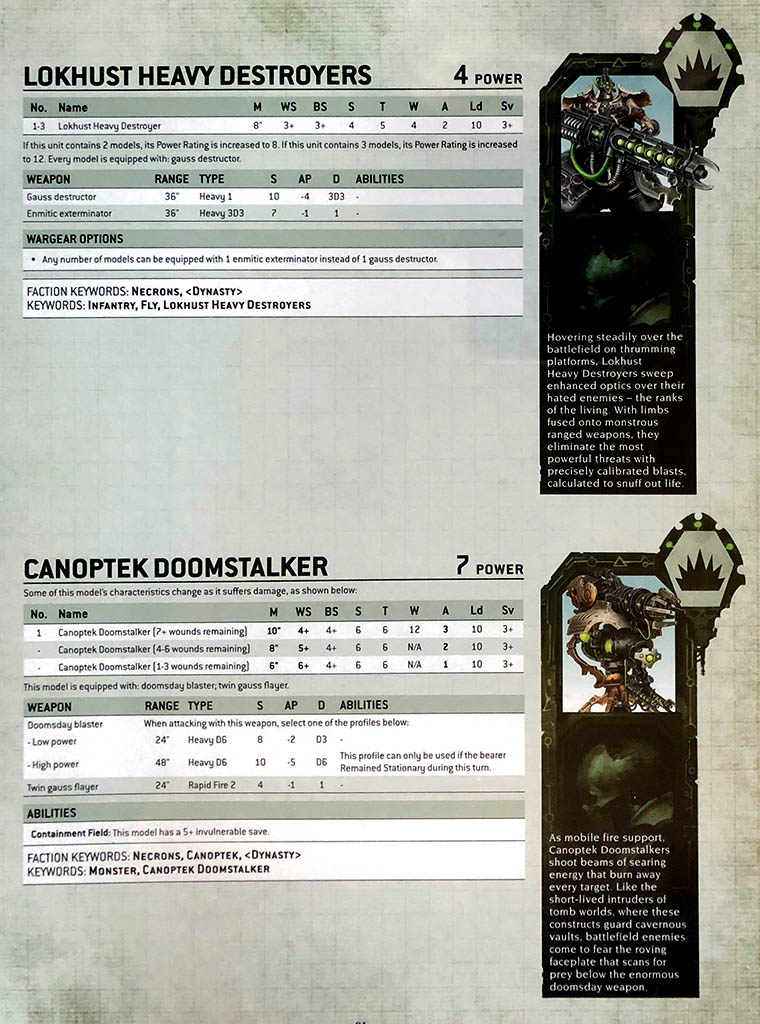 Well we weren’t going to leave Necron Players hanging! There are some nicer photos for the Nercon versions, too. 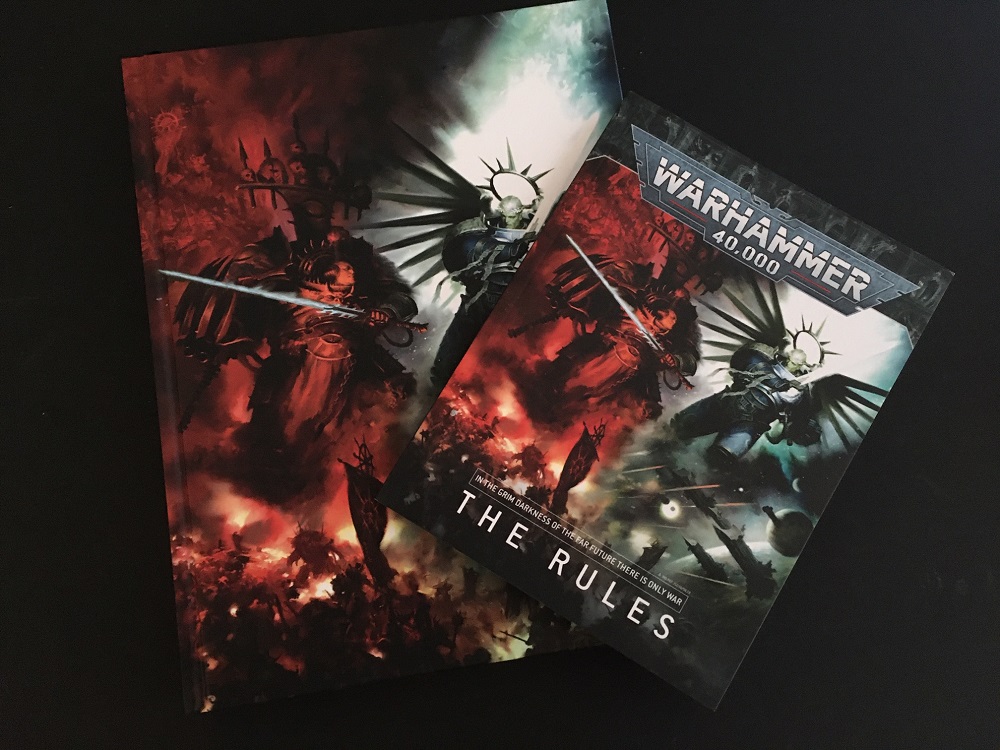 Here’s a picture of the rule book that IS included vs the Hardback from Indomitus. Yep – it’s a mini rule book. It has all the rules and none of the background. If you’re looking for something to carry with you that’s easier to store and much, much lighter then grab that mini rulebook and go. At the same time all the photos from the product page showed a much different rule book: 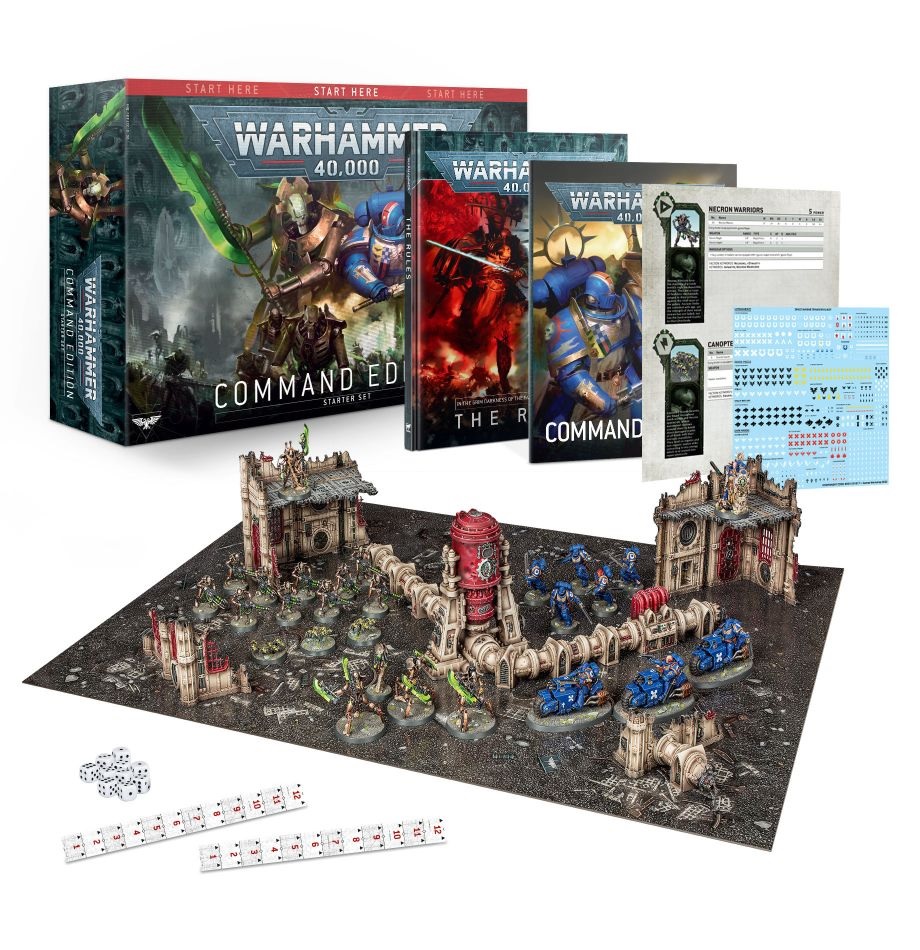 Above is the picture from last weekend’s pre-orders. Here’s the image I pulled from today’s product page: 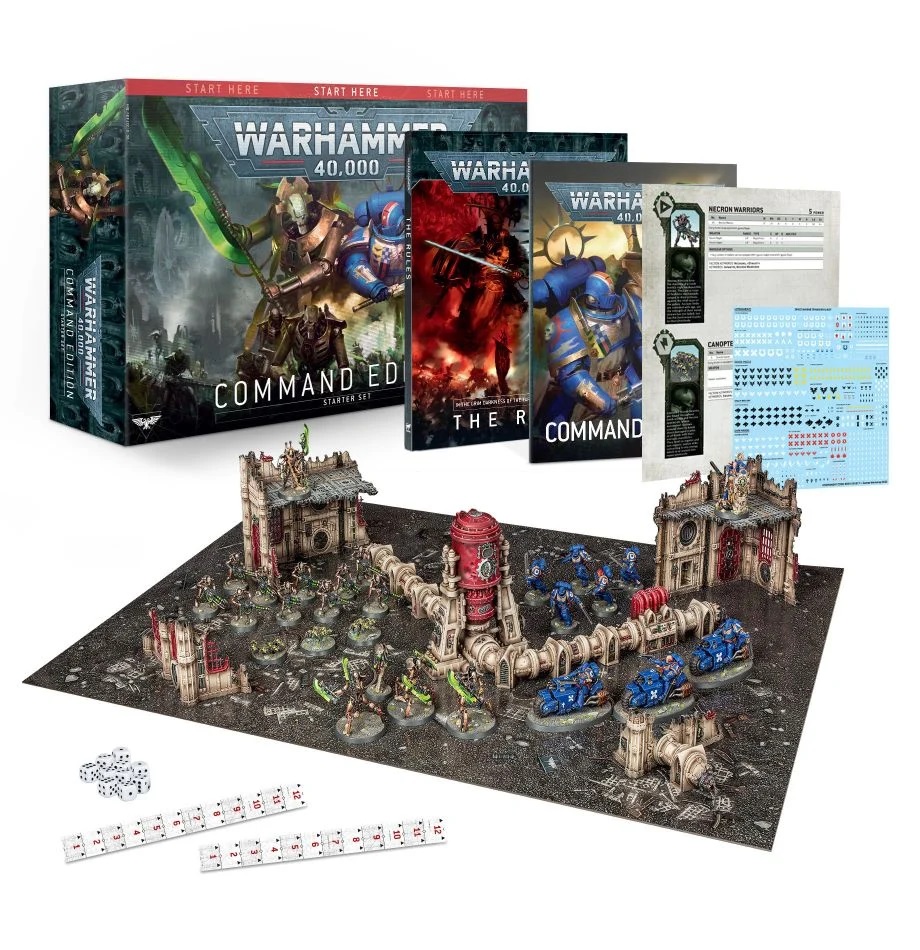 Notice the difference? The Rule Book’s spine is different. The scale is also not the same. Not even close. 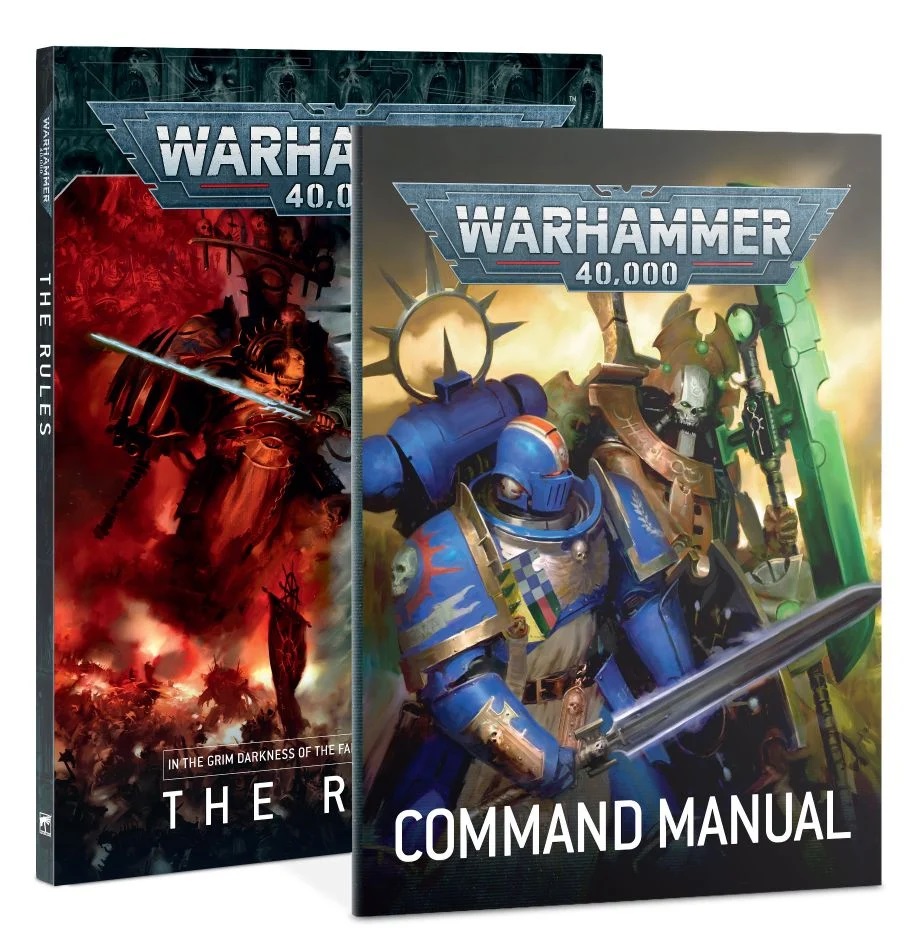 Expecting this. Instead, reality: 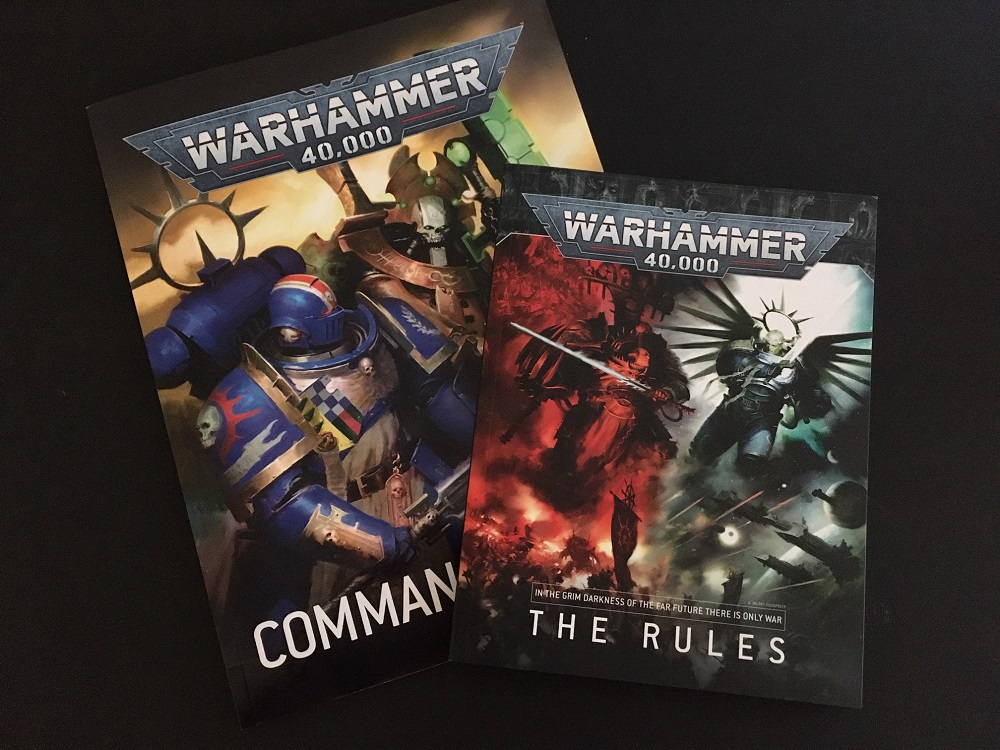 But the pictures show the rule book as the same size as the Command Book…what’s going on here?

This was a surprise for sure. If you were expecting a Big Rule Book that was a hard back, well, it’s not. 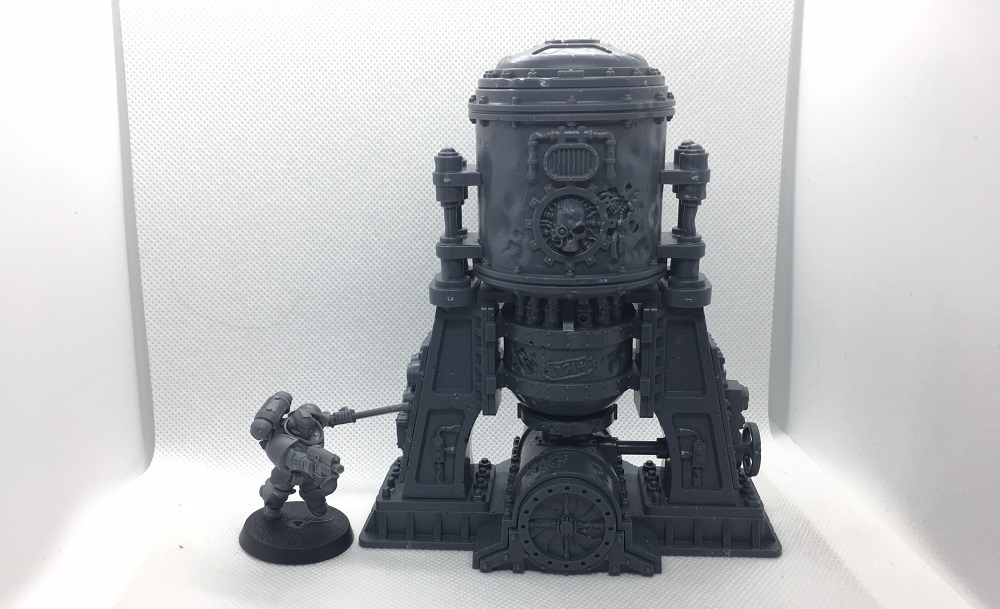 The Marine is included for scale

So yeah – The Terrain is great in this box! Would you believe that all the terrain is push-fit? Because it totally is! You can assemble everything in the box – models and terrain – without the use of glue. Now, I personally used plastic glue for assembly for this stuff to make sure it’s extra secure. But you totally don’t need to do that.

Furthermore, the push-fit pieces are also designed in such a way that if you have two similar parts backwards, they won’t fit on the model. The pegs are lined-up in such a way that you literally can’t assemble the terrain wrong! Well done GW, this was a great surprise. 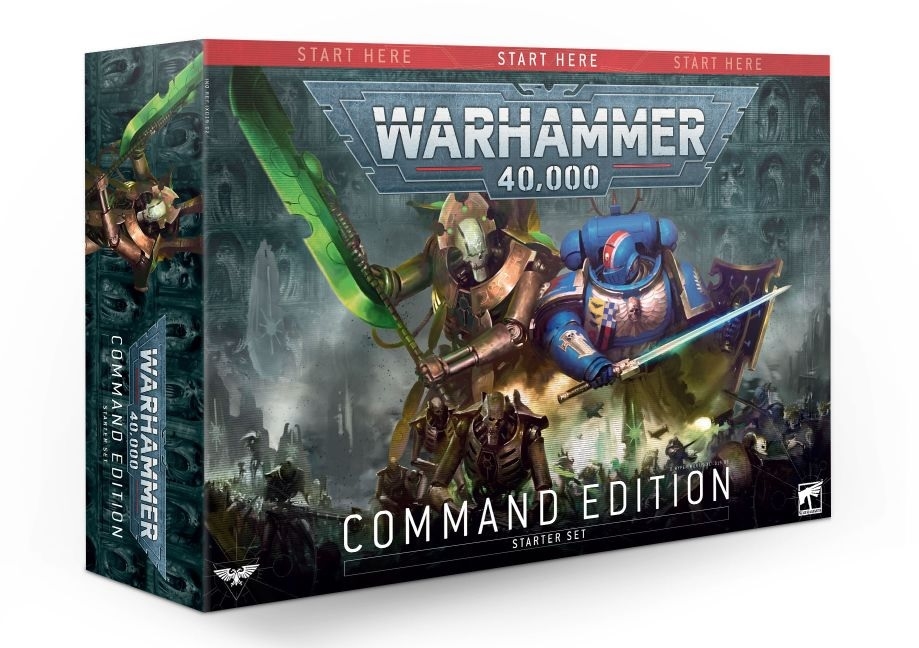 Well, those were the five things in the Command Edition box set that surprised us. Some of it was good. Some of it was not-so-good. But they were all surprises. A mini rule book is a selling point for some folks – but not when you’re expecting a the hardback.

The Command Edition is out this weekend! And if you don’t need a Rule Book or terrain , get the Elite Edition.