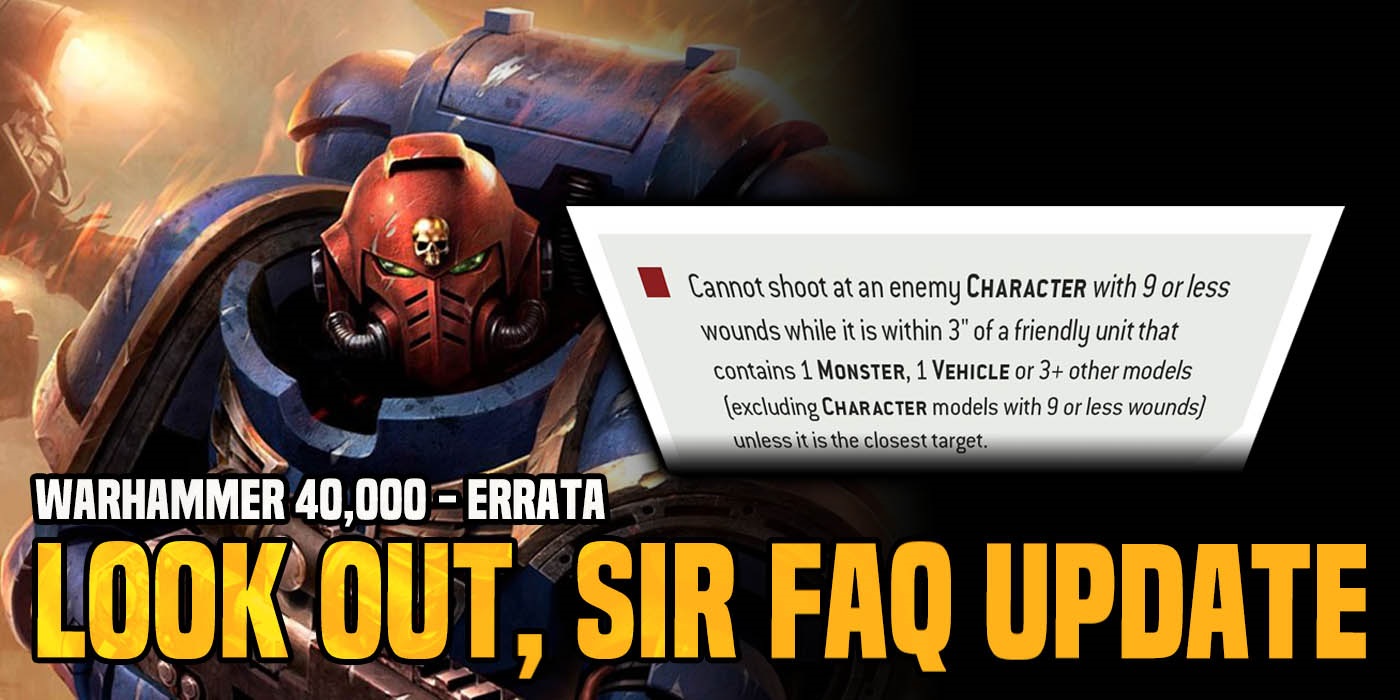 Characters are causing problems again. “Look Out, Sir” just got another update post-FAQ.

Maybe it’s not characters so much as the interactions between units that are causing problems. Either way, the change in the FAQ for Look Out, Sir got modified again. If you didn’t know it changed – that’s probably for the better. Here’s the latest update and the reason behind the changes.

Since Warhammer 40,000 was released a couple of weeks ago, we have been feverishly burning the servo-skull-mounted candles long into the night to make sure as many of your questions as possible have been addressed and, on the 10th August, we published an errata for the Warhammer 40,000 Core Book. One of the things included was an errata for the Look Out, Sir rule. This was added in order to address a loophole – specifically, that of two Monster or Vehicle Characters, both with a Wounds characteristic of 9 or less, standing next to each other and, in doing so, making each other untargetable.

The goal of the errata was to make it so that the Characters that are being shielded by Look Out, Sir, and the units that are shielding them, are mutually exclusive and, in doing so, end any possibility of creating these untargetable loopholes. However, in ensuring that pairs of Ravenwing Talonmasters, Daemon Princes and other such Character units did not start to dominate tabletops to the detriment of people’s enjoyment of the game, we did not fully anticipate the impact of this change on some other units and armies.

You, the community, have been quick to point these out to us, for which we are eternally grateful. Reviewing this errata again, it is clear that there is another way to achieve our goal of stopping Character Monsters and Vehicles from shielding each other without inadvertently stripping Look Out, Sir from working with dozens or other units. As such, rather than simply waiting for the next major online update, we wanted to correct our oversight as quickly as possible and amend the previous errata. We also wanted to take this opportunity to publish four additional errata that were omitted from the last update.

Change this rule to read:

‘Models cannot target a unit that contains any Character models with a Wounds characteristic of 9 or less with a ranged weapon while that Character unit is within 3” of any of the following:

That’s a lot to parse so here’s the summary:

Additionally, there are some more updates within the Core Rule Book Errata. In fact, the GT Missions Pack, The Field Manual, Codex: Grey Knights, Codex: Thousand Sons, and Saga of the Beast all got new erratas today as well. Seems like the Warhammer Team has been burning the midnight oil to get the Errata to the Errata out as fast as possible. It’s a big game with lots of things that can slip through the cracks – at least they are on top of it as much as they can be! 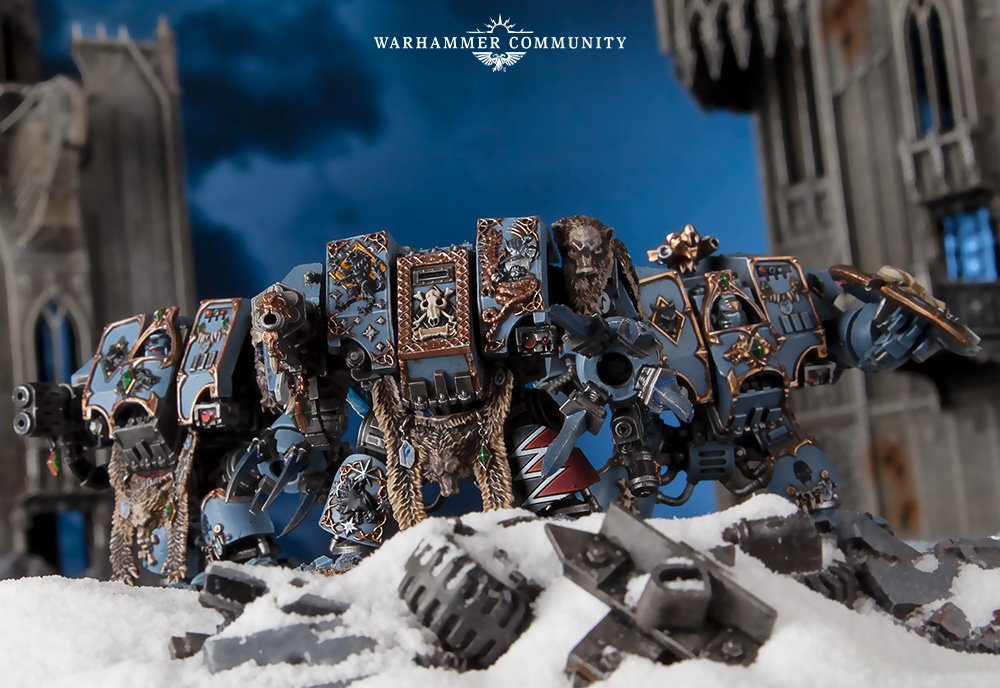 The good news is that all these changes are already in the FAQs and were even pushed out to the App. So download the latest FAQ and update your App if you haven’t already.