Warhammer 40K: The App Gets An Update & Roadmap 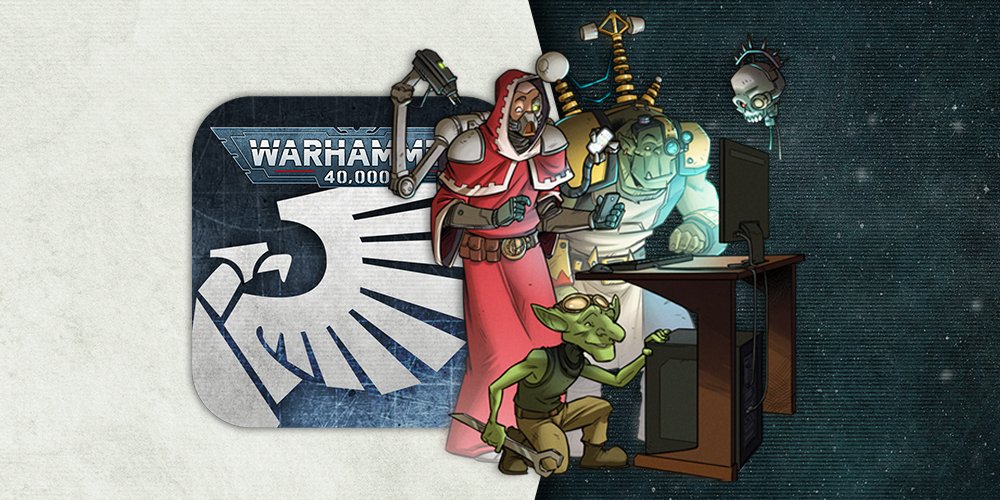 The Techpriests have been hard at work on Warhammer 40K: The App with a new update plus more improvements on the way.

It’s fair to say that Warhammer 40,000: The App from Games Workshop hasn’t quite satisfied the fanbase. While the initial offering did do everything that GW said it would do there is still a lot of room for improvement. And it seems like GW knows that and are working on more updates for the new app. Today, we get the first big update with an improved search function. 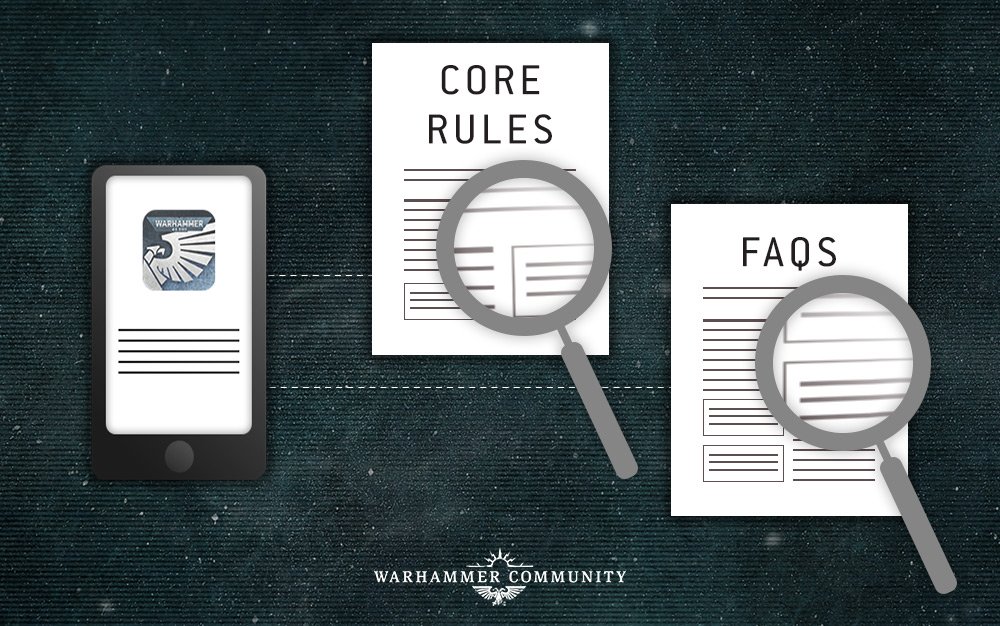 “The Core Rules within the app are now fully searchable, so no more swiping around to hunt for things in the middle of your game. We’ve also uploaded all of the latest Warhammer 40,000 FAQs into the app, and these are also fully searchable! You won’t need to search for errata, though, as they’ve been incorporated directly into the affected rules.”

This new update is free for every user – both free users and subscribers. This isn’t the only update planned either. GW also put out a new Roadmap for more improvements on the way: 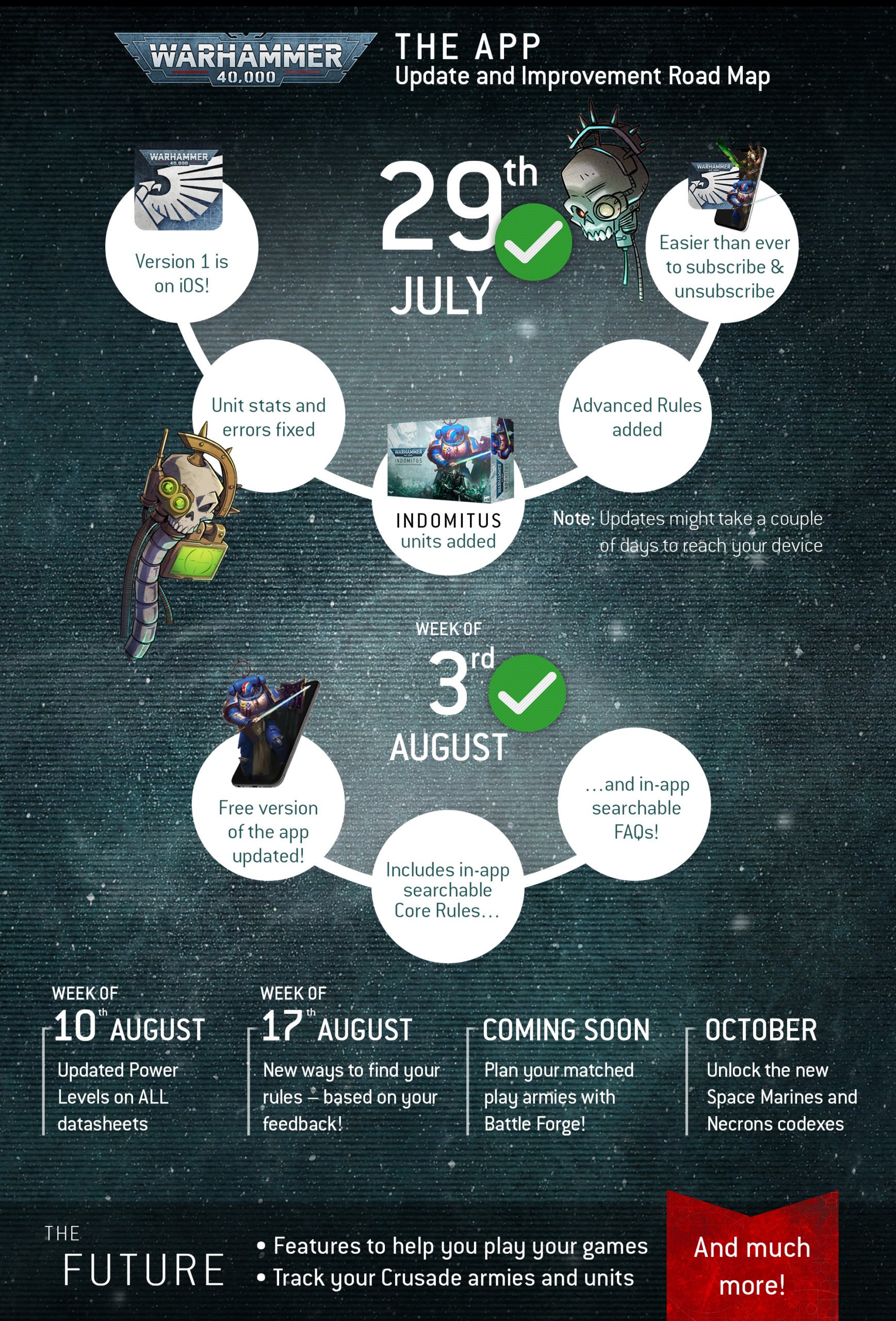 All of these features do sound promising. Updated Power Levels seem like they should have already been included – but that might have been overlooked initially for higher priority options. I’m curious about the whole “new ways to find rules based on feedback” will be – the search function is actually one of the best features and this improvement makes it better.

What folks are really waiting for and a bit surprised it’s not already available is the Army List builder which is “Coming Soon” – this seems like a core feature that needs to be in the app. I’m not going to pretend that it’s as simple as punching in a few keystrokes and *boom* the Army Builder works. It’s complicated and I get that. However, this is probably the one key feature that fans want more than anything from the company that makes the game. 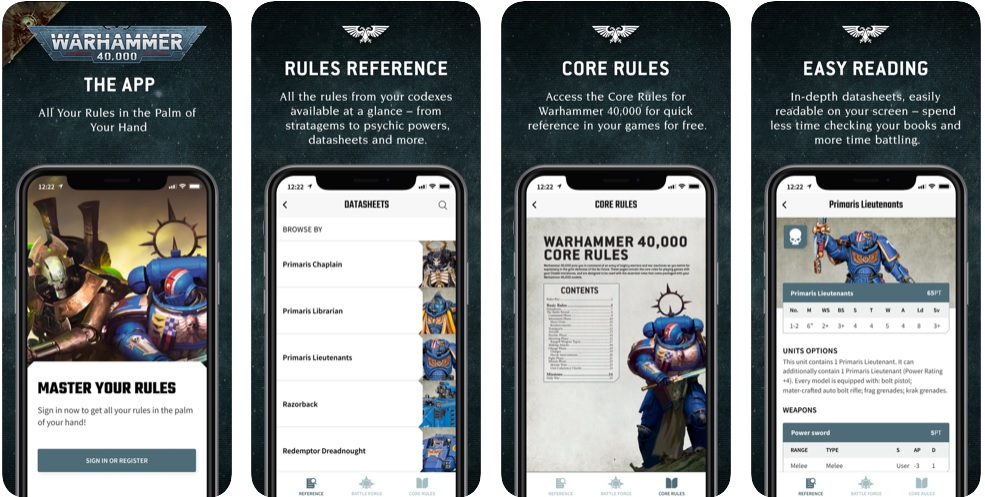 An Official Army Builder would probably go a long way into improving the current ratings of the App on both the Google Play and iOS Stores. Plus, some of the “Future Features” like being able to track Crusade armies sound promising. We will have to wait and see if the Omnissiah is able to pull off these changes and continues to listen to feedback for more improvements.

It’s been a rocky start – but The App isn’t done yet!