Age of Sigmar: Blood and Sand – Taking a Look at WHU’s Arena Mortis 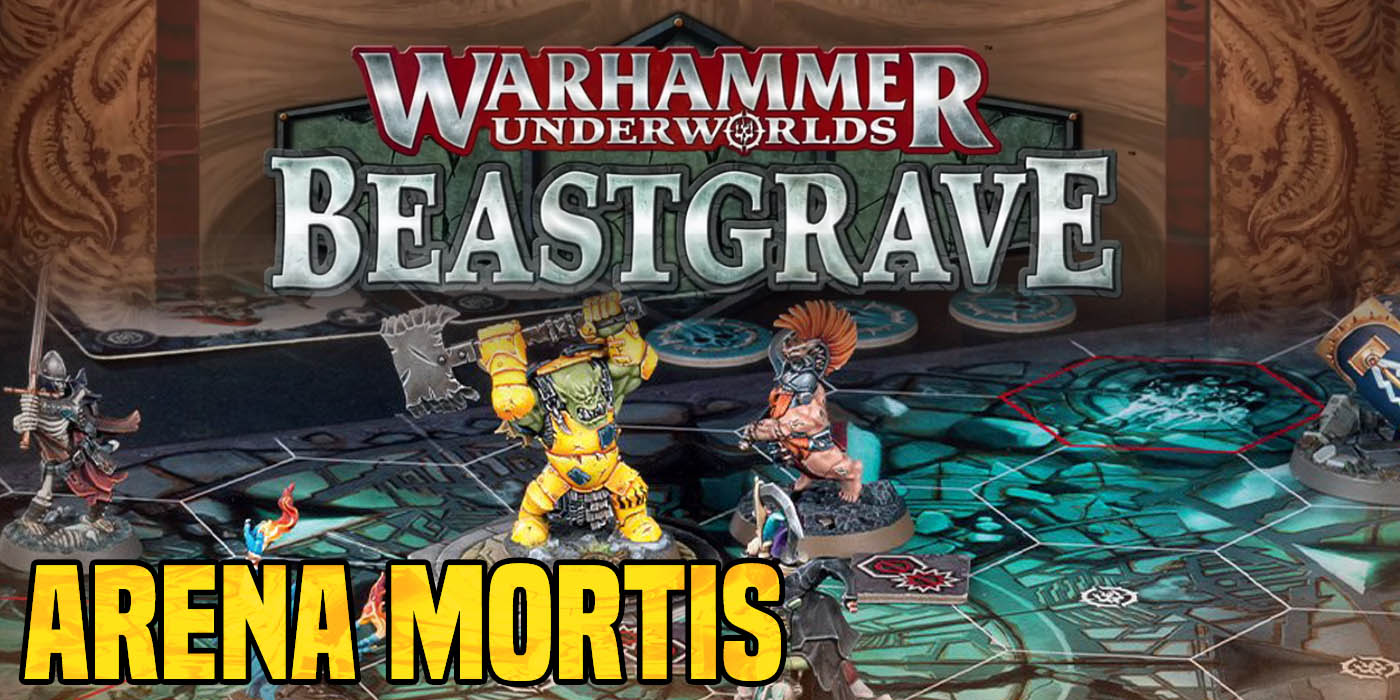 GW is releasing an even faster version of Underworlds this weekend, and it’s going to bring a whole new way to play to the battlefield.

This weekend, Beastgrave closes out with a brand new expansion designed to pit your very best fighters against one another in a no-holds barred, and aptly named, Arena Mortis. Here’s my thoughts on the brand new expansion, and why you’ll want to pick it up for yourself. 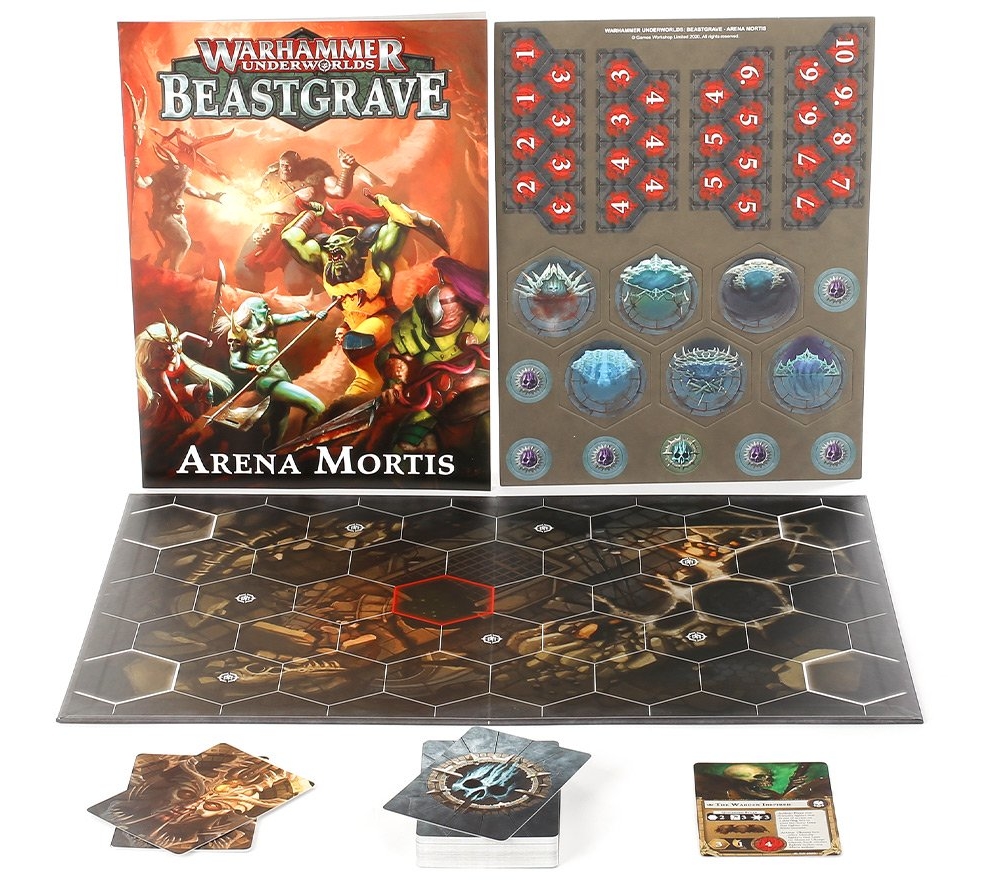 Arena Mortis is the brand new expansion of Underworlds, and it totally changes the gameplay and strategies involved. Rather than bringing an entire warband along, you select one of your fighters to throw down against 2-5 other mighty champions all by their lonesome. They don’t have to go empty-handed, though, and are allowed to pack a few upgrades, depending on the number of wounds on their profile.

Which champion you bring is entirely up to you, but your upgrades might get incinerated if you aren’t careful. Rather than picking your upgrades, you shuffle your upgrade deck and deal out the required number of cards. If you and your opponent draw the same upgrade, both are discarded, so you’re better off bringing upgrades specific to your warband box rather than more common ones, to make sure you don’t miss out on important buffs. On the other hand, if you are counting on your opponent to bring only their specific upgrades, you could pack the universal ones with impunity, but you’re definitely taking more of a risk. Speaking of risk, a big part of Underworlds was playing a bit more conservatively so that your fighter doesn’t get taken out of action too quickly. However, the Arena Mortis isn’t quite so cut and dry, and your fighter has a chance to stand back up and continue the fight! Regardless of whether they stand up or not, they get an upgrade, so unconscious or not your fighter will be getting more and more powerful as the fight goes on. 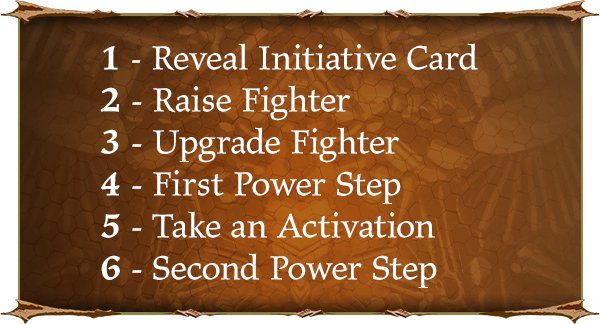 Another major change is that there’s no Objective Deck in AoD, and most of your glory points will come from taking special Mortis Lens objectives or knocking your enemies out of action. In fact, should you take the current leader out of action in your turn, you’ll get to steal one of their glory points for your own. Holding the Lens isn’t just for points though, as they each buff the fighter standing over them. A personal favorite of mine is the Wasting Nexus, which pumps out a slow poison to all fighters that aren’t actively holding the objective, potentially robbing them of their hard-earned glory points. 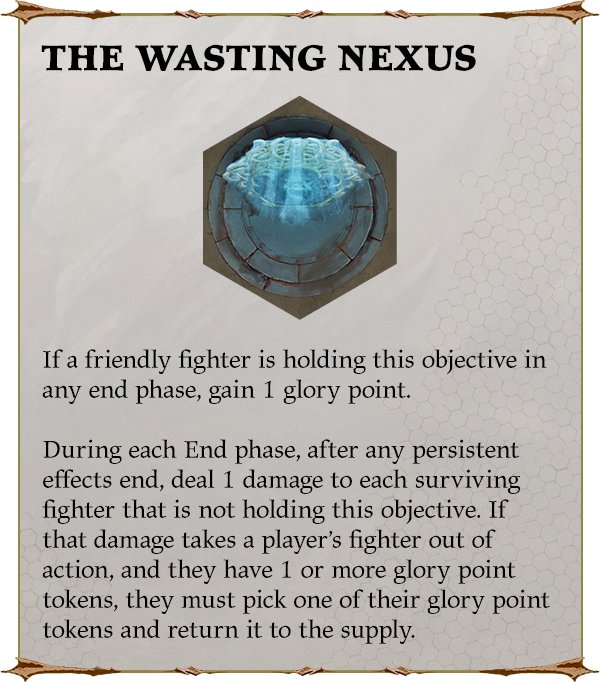 Whatever fighter you choose, you’ll want to be fast, aggressive, and cunning if you want to survive the Arena. 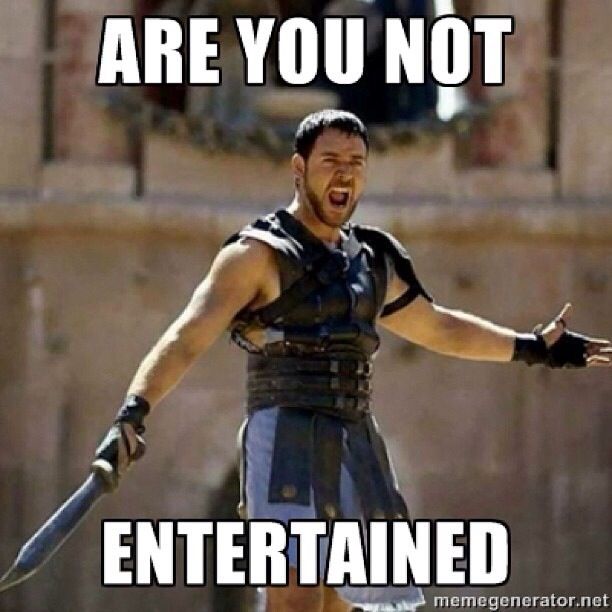 What champion will you bring to the Arena?