D&D: Into the Mist – Curse of Strahd Episode 7 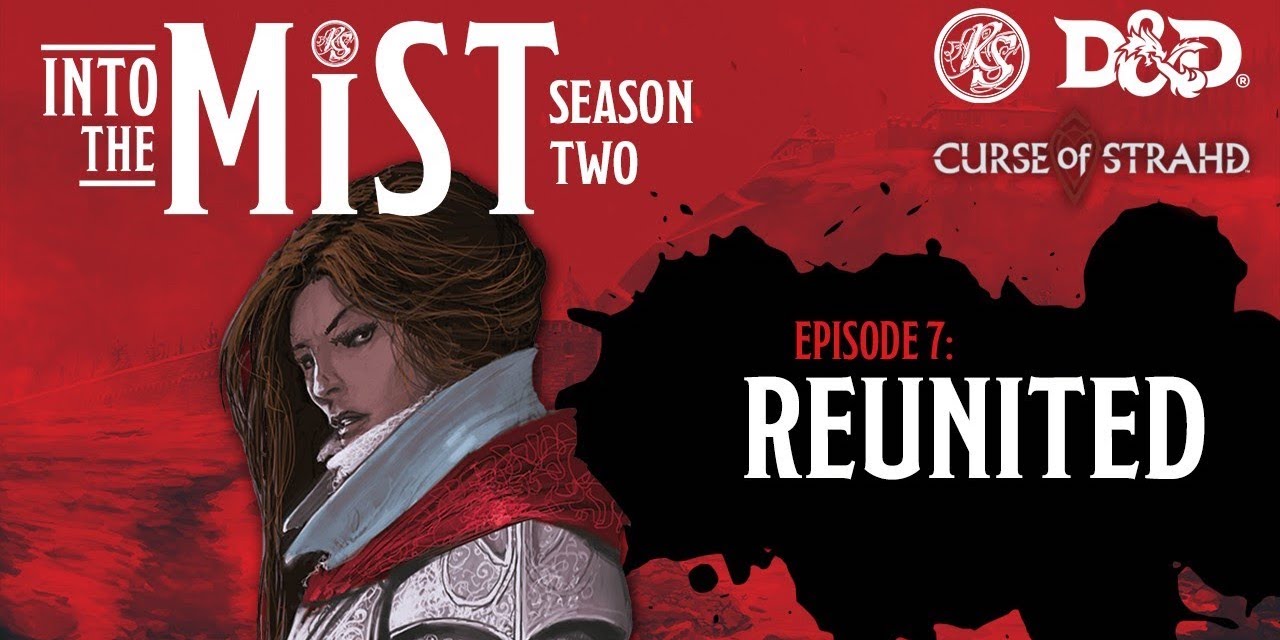 Callie, Dmitri, Falpher, Sterling, and Muskoka find themselves in a moral quandary – what in fact is the Morninglord’s will?Walk into the mists and join the adventure… 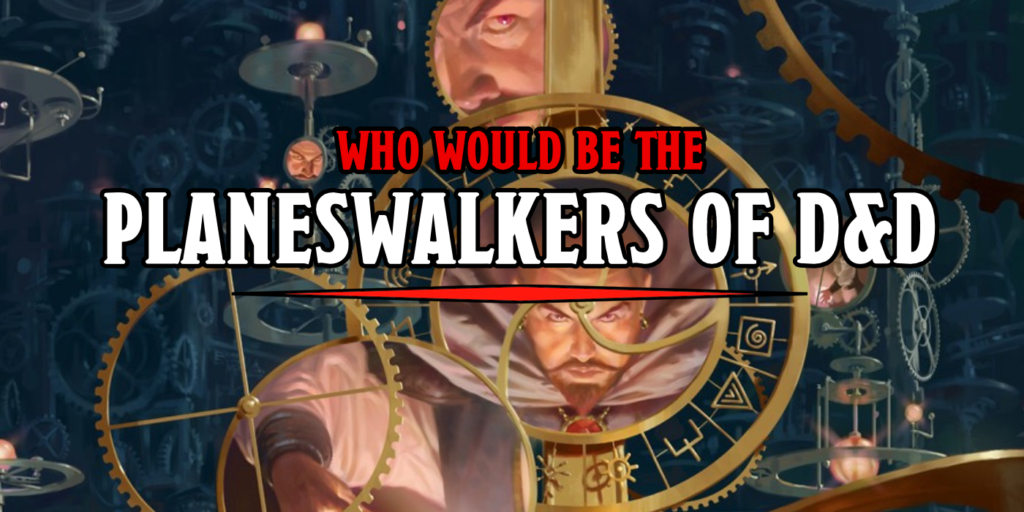