D&D: The Iron Throne Has Nothing On These Magic Thrones 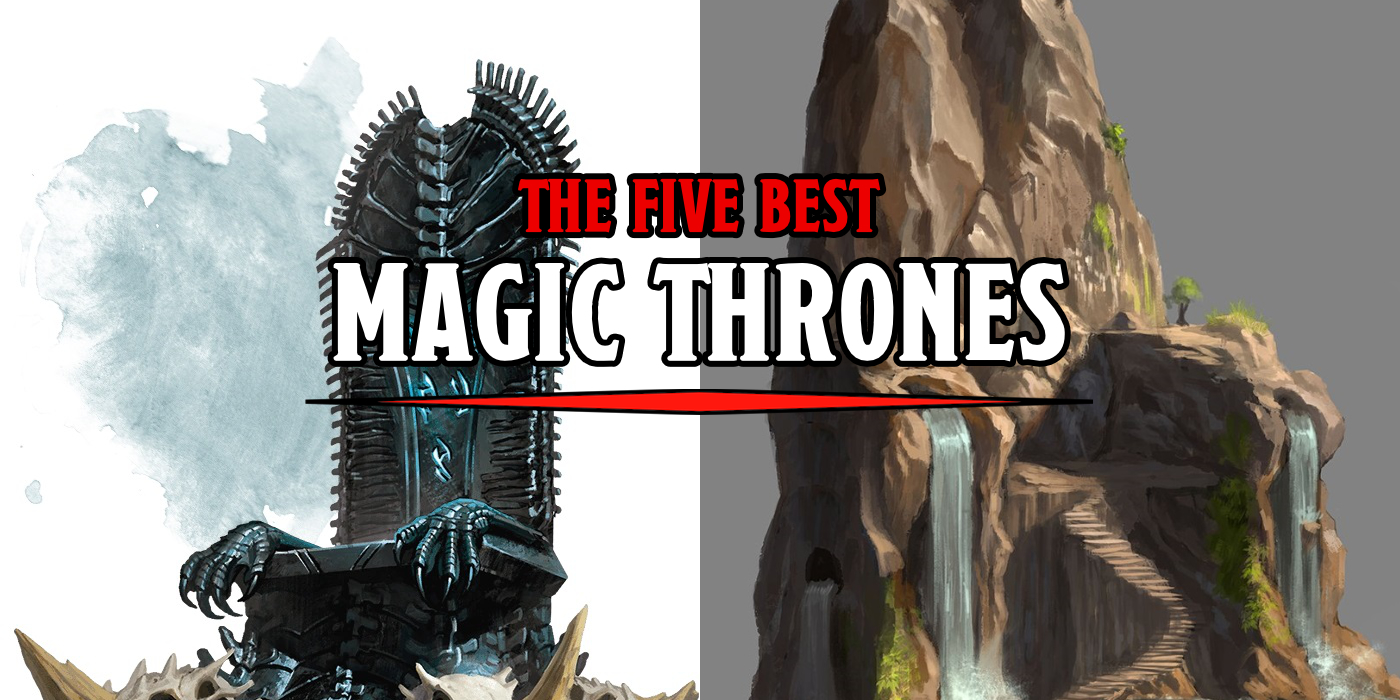 The Iron Throne might have a bunch of swords–but can it make your Charisma an 18? No? Well then you might want one of these five magic thrones in D&D.

The Iron Throne is a powerful symbol to everyone in Westeros. It’s the sort of thing you could build a theme around, if you didn’t think that those were for book reports–but whether you missed the mark entirely with the ending to your fantasy series, or are just looking for some cool ways to evoke symbolism in a game of politics and high adventure, D&D has some amazing magical thrones lurking in its back catalogs of magic items. 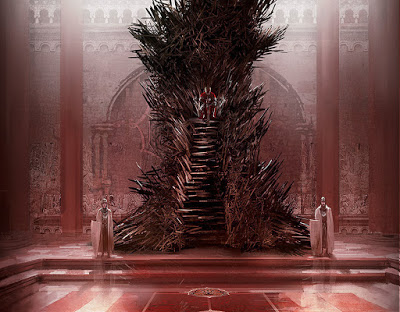 Oh for the heady days of 2nd Edition when just about anything could be a magical item if you thought hard enough. Here are five magic thrones that prove: it’s good to be the king. 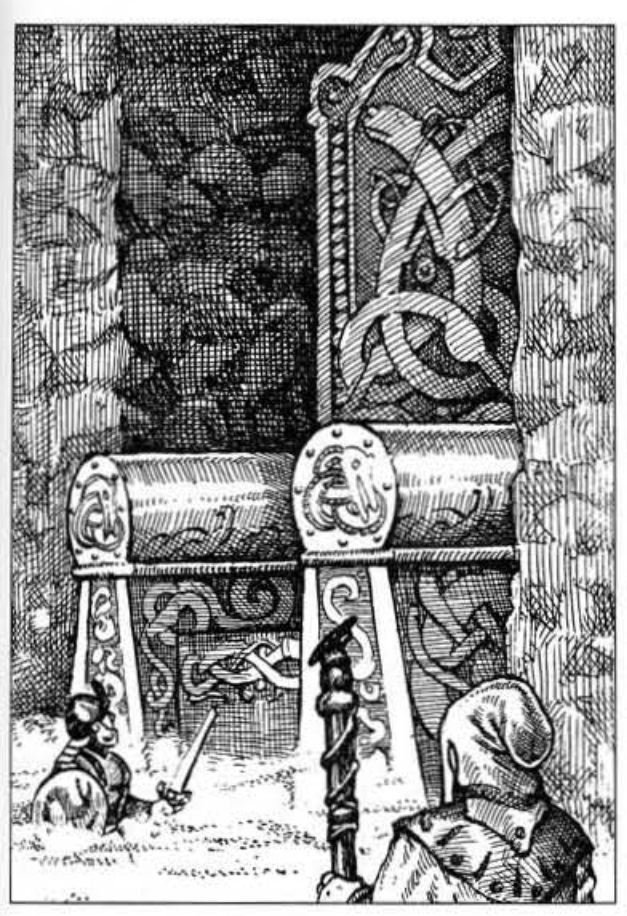 This is the iconic D&D magic throne. It’s the template for the rest (most magical thrones function ‘as a Throne of Power but…’), and it’s pretty much got verything you’d want. It’s a throne for the bold of heart, but anyone sitting upon it must make a saving throw vs. spell or be instantly transported to the deepest part of the deepest dungeon on the planet. And it sticks–if you try and teleport back, you’re immediately transported back where you were.

But if you manage to save, proving yourself worthy, you gain fabulous secret powers, including the ability to cast a number of spells like detect magic, charm person, hold person, and dimension door once per day. It also sets your Charisma to 18 while you’re seated upon it. 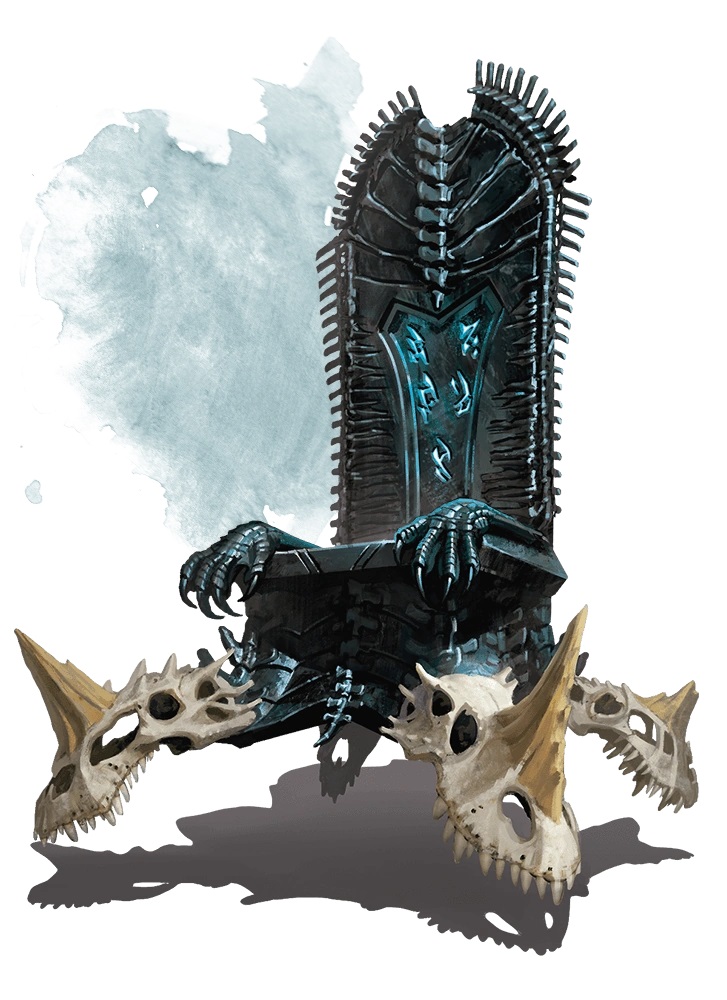 This is like a Throne of Power but when you sit on it, you don’t have to make a saving throw. However, you only get to sit on it once. But what a doozy it is–when you sit upon it, a 36th-level wizard is summoned within 120 feet of the throne. The summoned wizard is, fortunately, the same alignment as the user, and solemnly intones “I am commanded to serve you once.” Which they will do–so long as you don’t summon them to pass the butter or something. At that point you have to deal with all the power of a 36th level wizard who is severely peeved.

Throne of the Gods 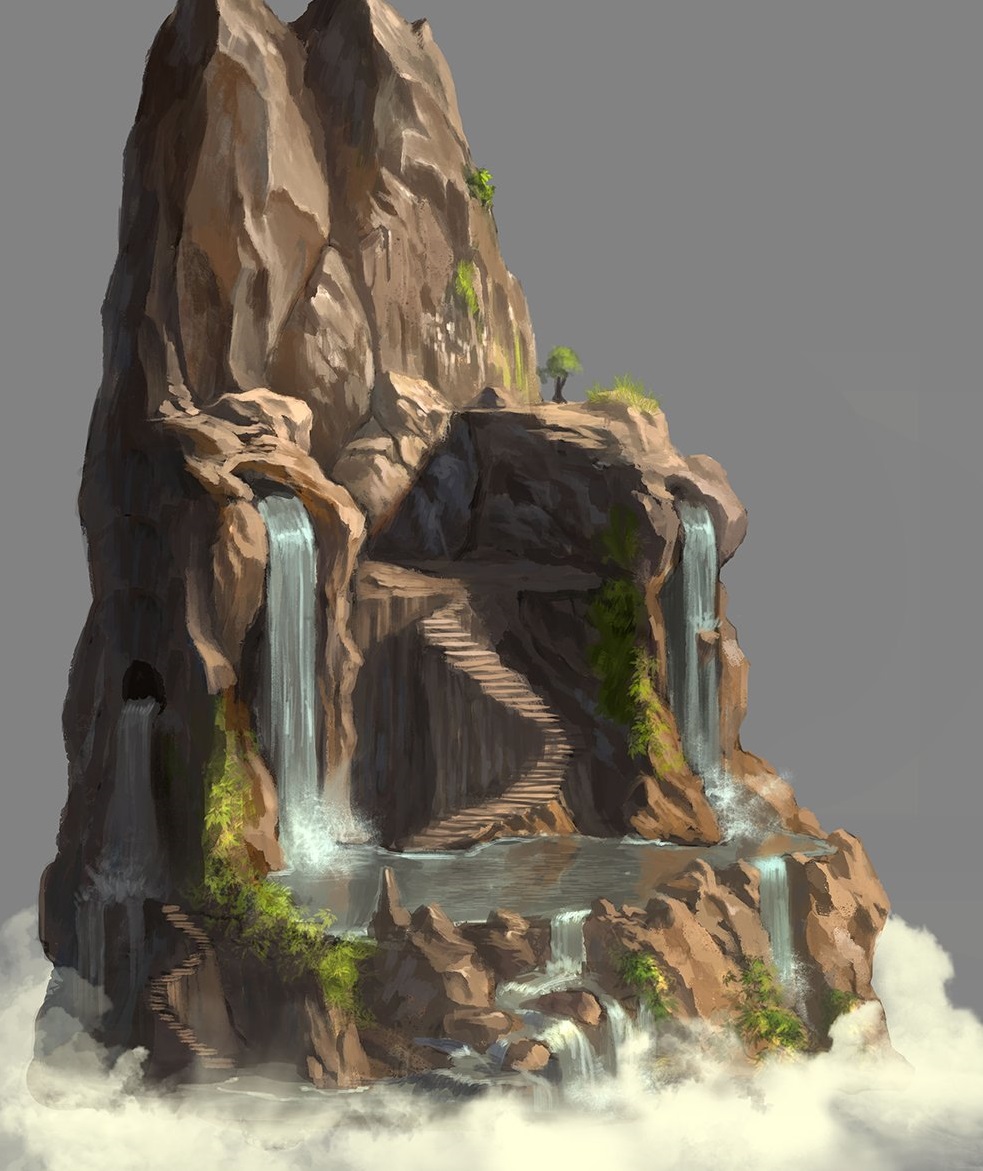 This is the sort of throne you build a campaign around. It’s a gold-inlaid throne out of the old Eldritch Wizardry supplement, and it’s pretty powerful in its own right. It grants you several powers:

And that’s just the base version. There’s an artifact version that is even more of a campaign climax moment–it’s a tool for the gods to communicate with mortals throughout the various planes of existence, including the Prime Material Plane. This version of the throne might grant a Wish, but it also might offend the gods. And that’s just to start. 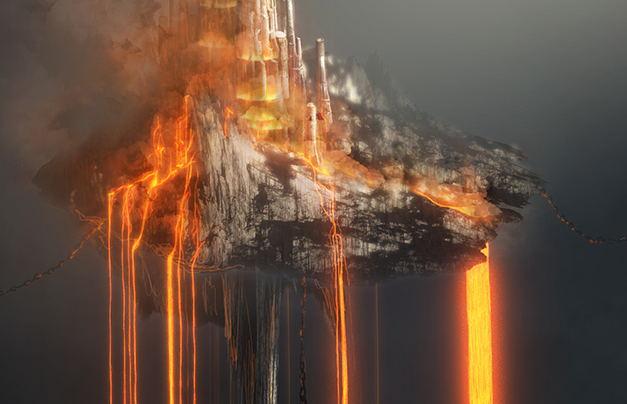 This is a magic throne that will set you on fire when you sit on it. If you fail your save, you take 40 points of fire damage per round, and can only be stopped by a Wish. But if you succeed at your save, you gain the immense power of being forcibly ejected from the throne, and hearing it laugh at you as all creatures within 120 feet start coming to investigate whomsoever sat in the hotseat.

A magic throne of limited flexibility, but it feels like something right out of a myth. The Throne of Transformation once belonged to the Seawitch of Narvendul, who presumably used it to her own ends. A character sitting on it and speaking the proper command words, can transform themselves into an ocean osprey, a young girl, an old man, an old woman, a gaseous form, or a wolf–though they retain their own personality and character traits. The transformation lasts until you change, and renders you immune to Polymorph spells, though again, it only has limited applications. Still, in the right party’s hands? You could do wonders.

D&D: Catch Up with All of Last Weekend's Games at Celebration