Does That Old Anime Hold Up Or Are You Just Nostalgic? 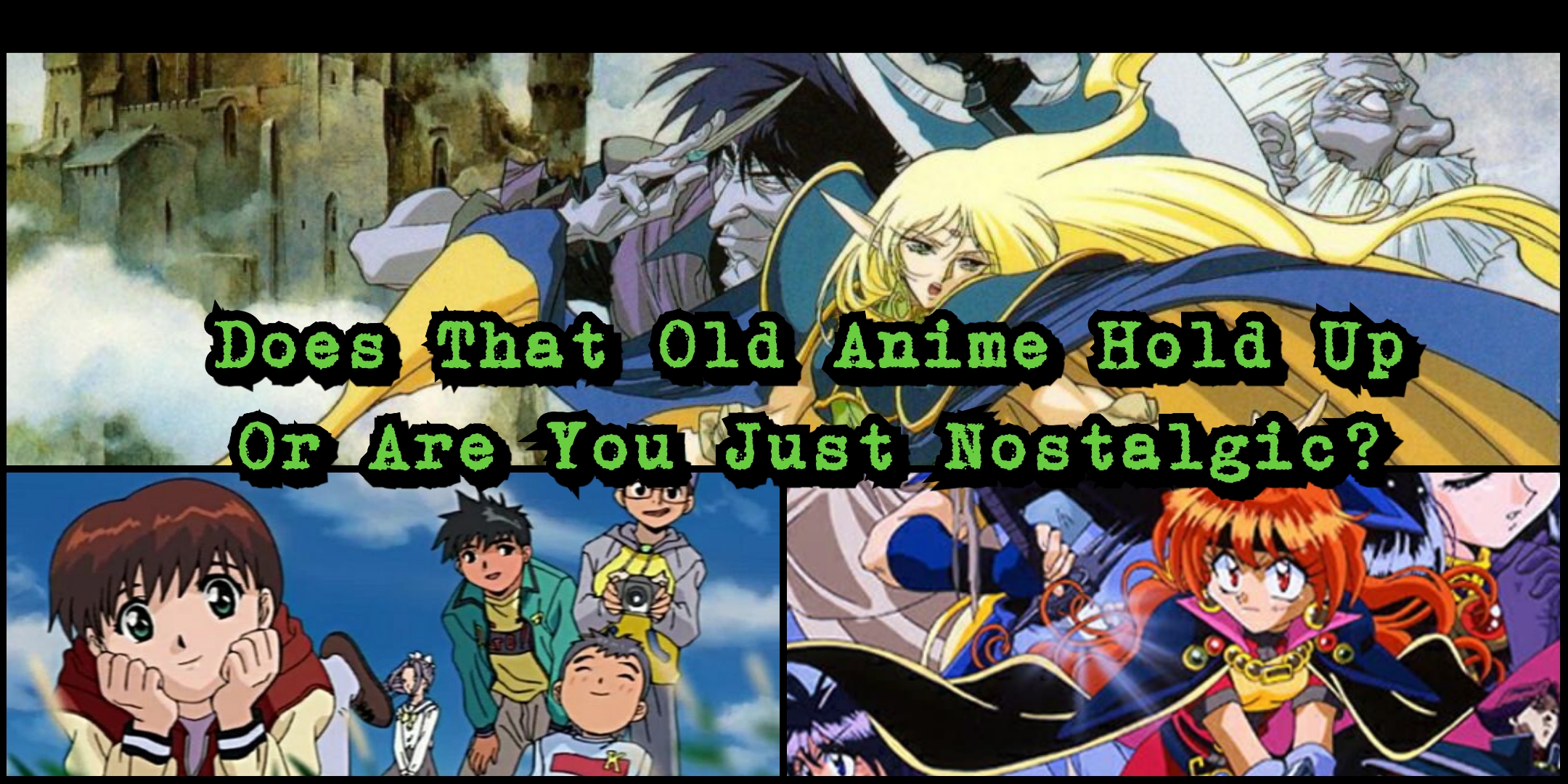 The anime we liked when we were young can be hard to let go of and harder to be critical of. But were they actually good or is nostalgia lying to you?

It happens all the time; I try to recommend one of my favorite older animes to somebody and find myself making excuses for it in advance or preparing them for things that won’t have aged well or would be enjoyable by a more modern anime watching eye. Sometimes it’s easy. “The story and characters are great but the animation is ’90s as heck, just pretend it’s 25 years ago when you watch it.” Others can be a little harder as I try to give warnings for jokes and themes that have become recognized as cruel or intolerant. Sometimes I’ll skip over recommending the show at all and just point them in the direction of the manga.

But really, is that long time favorite show really still good, or do you just still love it? Has your favorite anime held up, or are we all just a little nostalgic? Let’s create a litmus test to find out.

Edgy youngster me loved Angel Sanctuary but there were some super weird parts that I’m not sure I’d be comfortable recommending to anyone else or even watching again myself.

Regardless of the type of media we’re talking about, the longer it’s been since you’ve watched it the harder it will be to remember if it’s still good. I remembered Pirate of Darkwater very fondly, but a rewatch as an adult made me think that maybe this was a show better left as a warm memory. When is the last time you’ve watched your favorite anime? Or even just clips of it? If it’s been a long time, your subconscious may be telling you something. For me, it’s usually that baby-week Meaghan thought this show was awesome while adult Meaghan finds it boring or poorly written and deep down I know that will be the case. 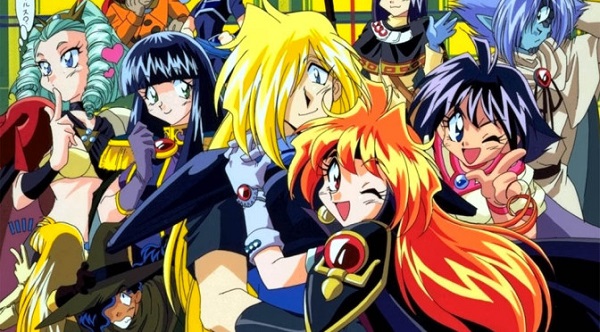 I loved Slayers, off-color jokes and all, but I haven’t watched it since high school. Does it hold up? I hope it holds up.

Will the jokes or subject matter make you cringe?

Could you sit down and watch this one with somebody you’re trying to impress and not end up a little embarrassed? When you recommend it as a great older show to loop back around to, do you want to point out how it’s was also a product of its time? There’s nothing wrong with still enjoying a show whose content we’ve shifted away from as a society; just recognize why we’ve shifted. 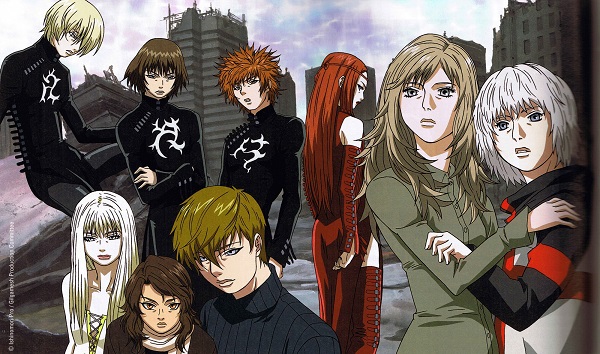 I can’t recall a single thing about Gilgamesh despite being 100% sure I watched it, so that’s probably not a great sign.

Is it next to impossible to find it now?

You can get most things streaming right now. And even if you don’t use Funimation or Crunchy Roll there are D&D and manga re-releases, and torrent sites. But still, sometimes that one show is impossible to find. If the production company didn’t want to make it readily available, and even other fans didn’t see the value in putting it back out into the world, it may not have been as good as you remember. Every time I’ve really hunted for a show that a much younger version of me loved, I’ve been disappointed.

What are your biggest indicators that your childhood favorite anime is running on the power of nostalgia over its own quality? Which show do you remember as being amazing or hilarious and found yourself unimpressed by after the fact? Which anime has held up throughout the years despite the changes in animation and storytelling style? Let us know in the comments! 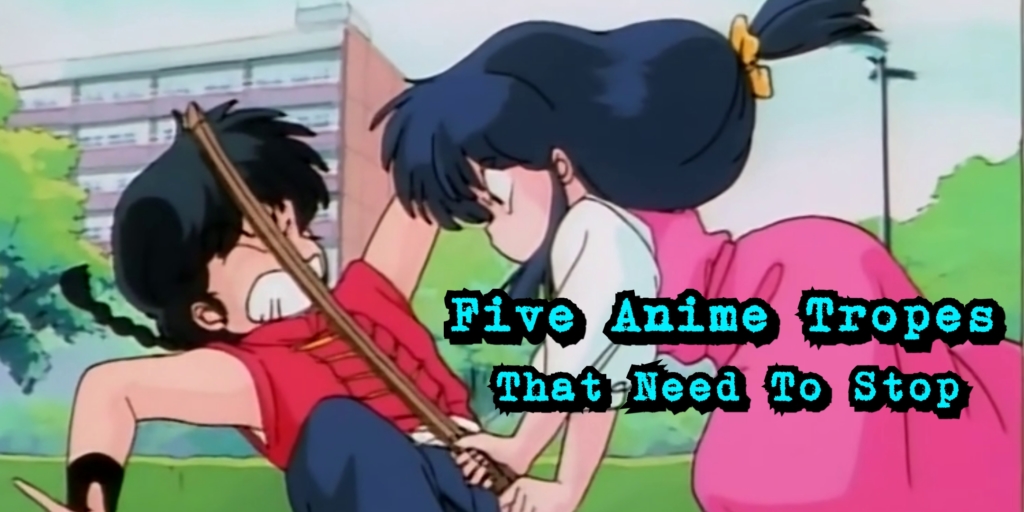