There’s a new Titan on the block – the Warbringer Nemesis Titan is now up for pre-order from Forge World! 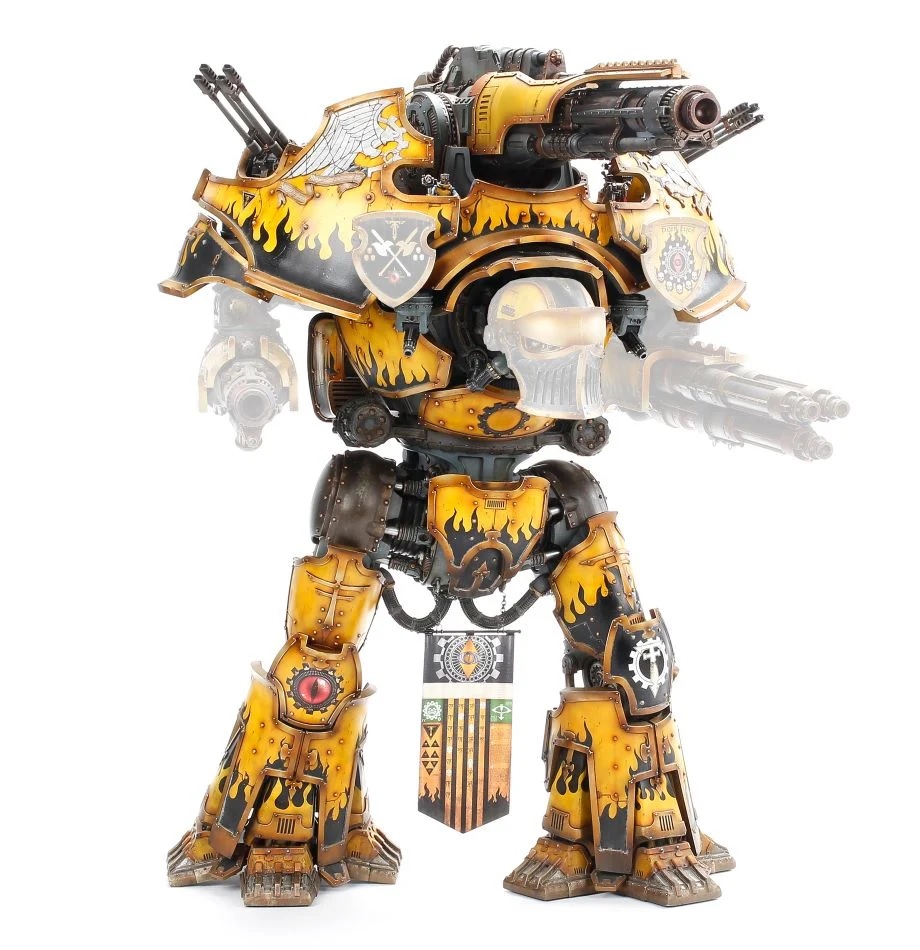 The Warbringer class of Titan is renowned for having many sub-variations in use by the Titan Legions that are active within the Imperium. The most common pattern seen on the battlefields of the Great Crusade was the Nemesis. 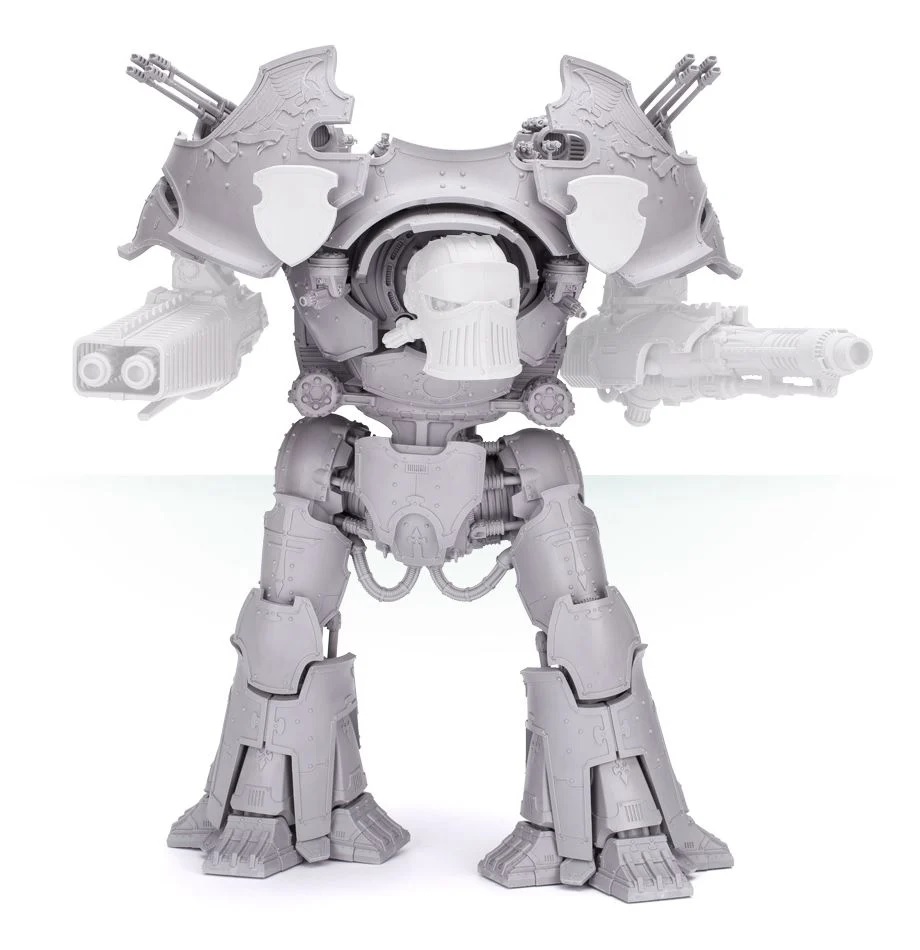 This immense war machine is designed to destroy enemy Titan-class targets at range, acting as a dedicated fire support platform in the maniples it’s assigned to. However, sitting in between the more common Reaver and Warlord classes, its mass and firepower often see it assigned to the front lines of the battlefield alongside the various classes of Battle Titan. Its reinforced frontal plating allows it to weather most return fire with casual ease, and its defence batteries render it well-protected against aerial attacks, though its relatively light rear armour can leave it vulnerable to flanking attacks by ground vehicles. 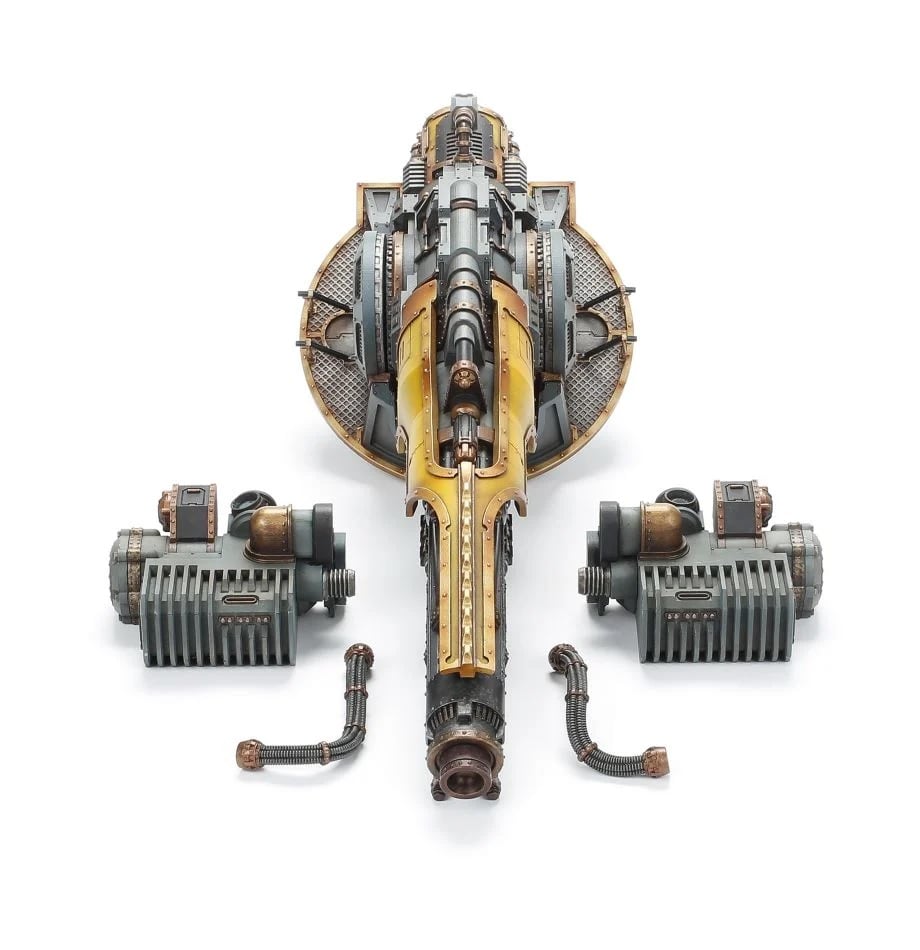 The volcano cannon is one of the most powerful laser weapons used by the Imperium, capable of blasting clean through even the most heavily armoured targets. In your games, the Mars-Alpha pattern Nemesis volcano cannon couples immense strength and damage potential with the ability to inflict mortal wounds, making it capable of destroying super-heavy vehicles and even enemy Titans in a single shot. 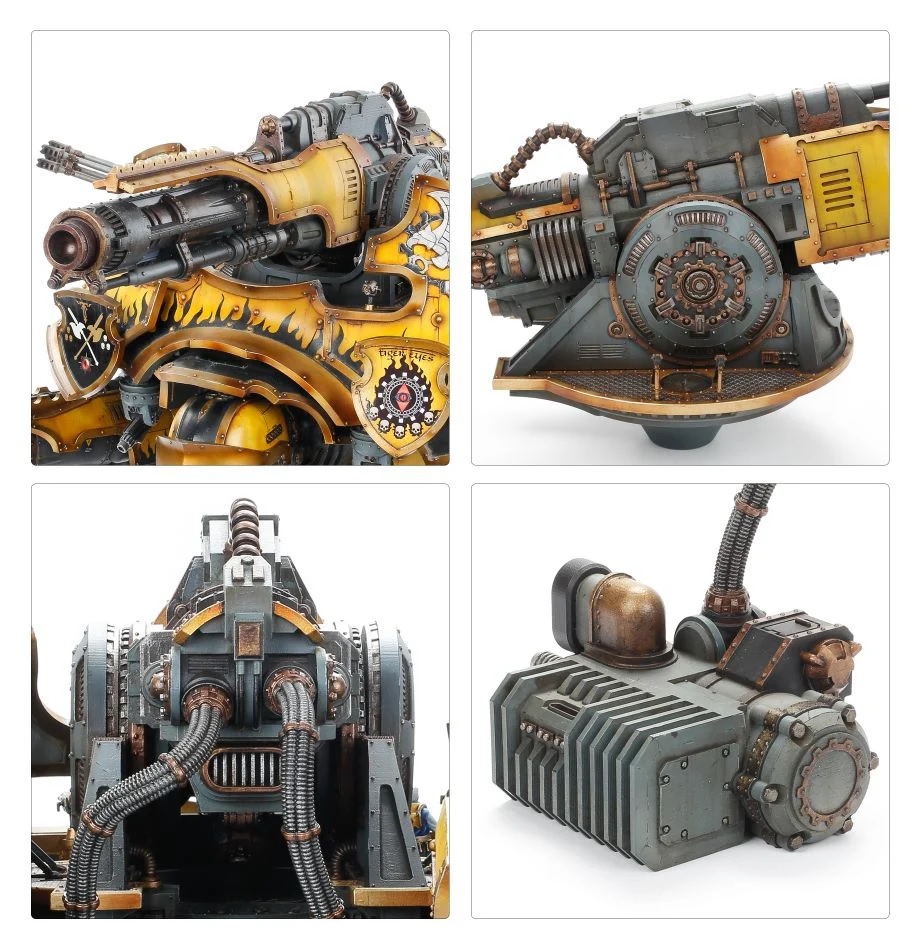 This 215-part resin kit contains a complete Legio Titanicus Warbringer Nemesis Titan Body and a Mars-Alpha pattern Nemesis volcano cannon. This kit is designed for experienced modellers and includes the Titan’s legs, torso, and arm assemblies alongside the carapace-mounted volcano cannon. It comes complete with a detailed assembly guide. Please note that the model will require a head and arm weapons to complete. 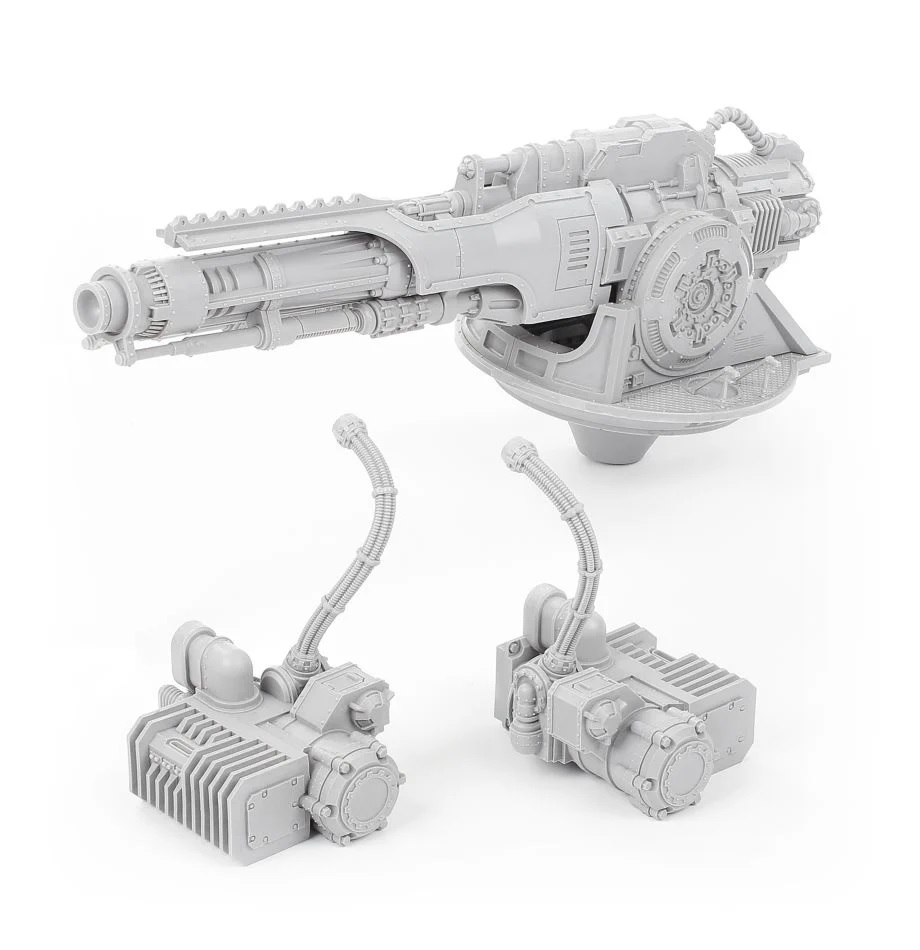 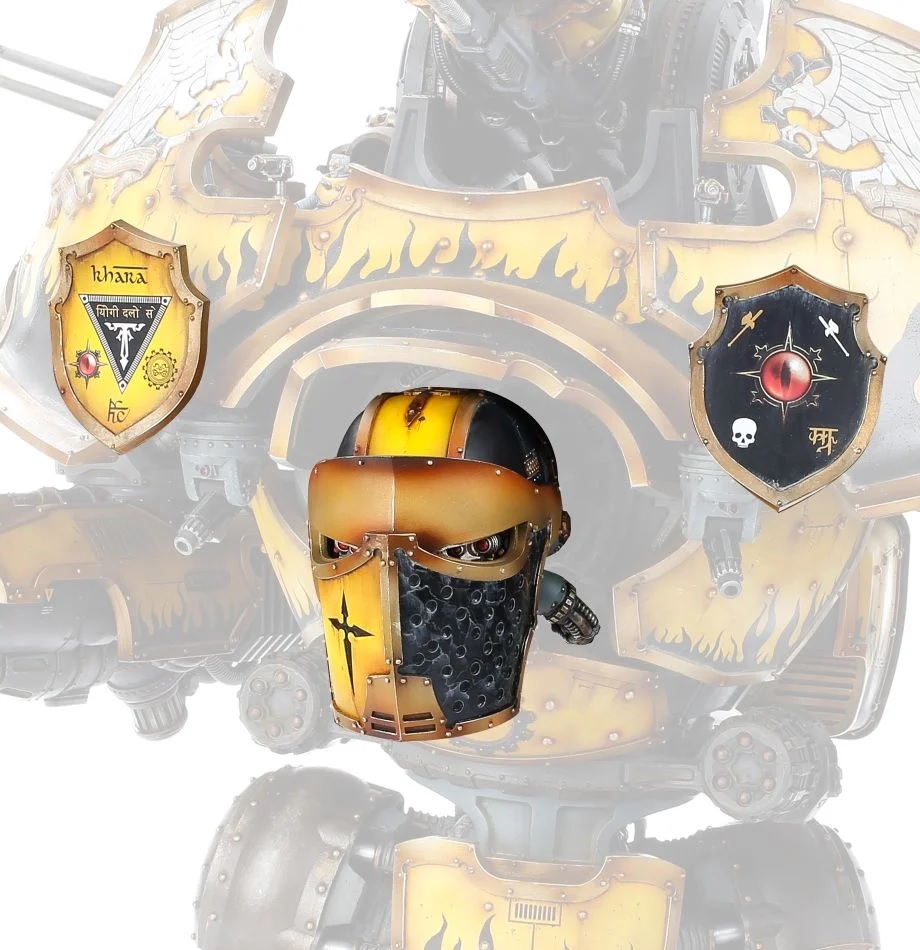 The Warbringer class of Titan is renowned for the many sub-variations in use by the various Titan Legions active within the Imperium, and the most common pattern seen on the battlefields of the Great Crusade was the Nemesis. 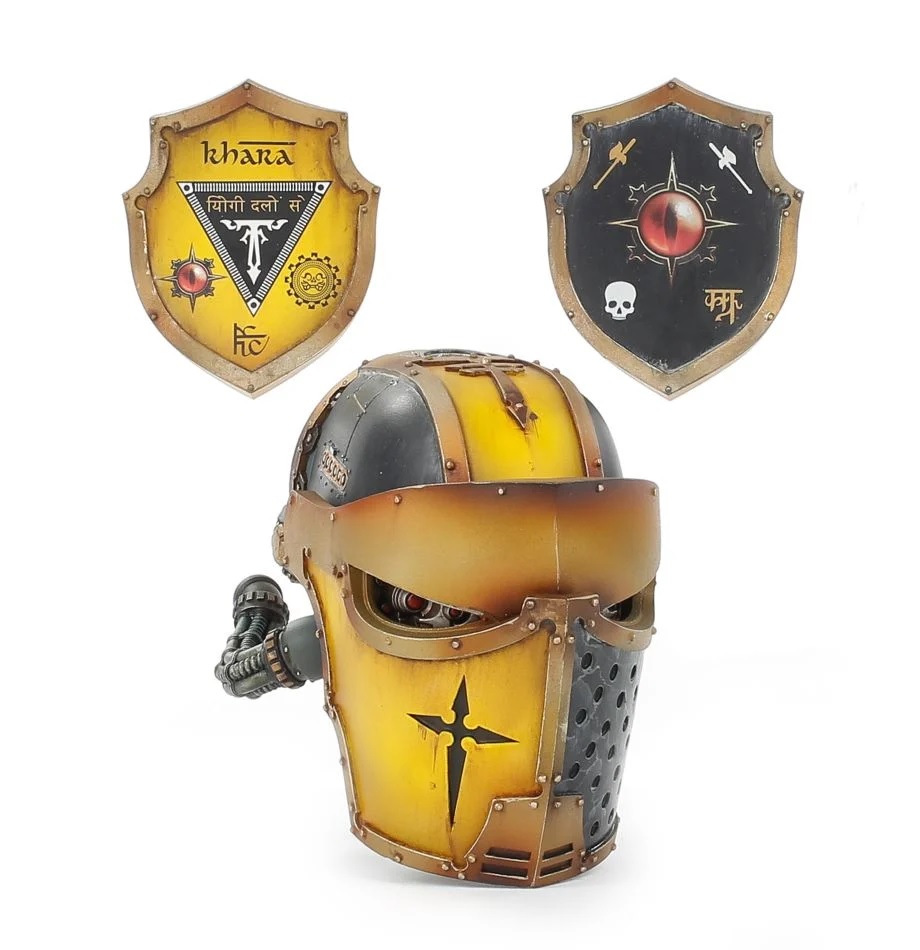 This 21-part resin kit builds one complete head to be used on a Legio Titanicus Warbringer Nemesis Titan Body. The kit features internal detail for the Titan’s command crew, including a Princeps and a pair of Moderati. The kit also includes two tilting plates to use on your Warbringer Titan. 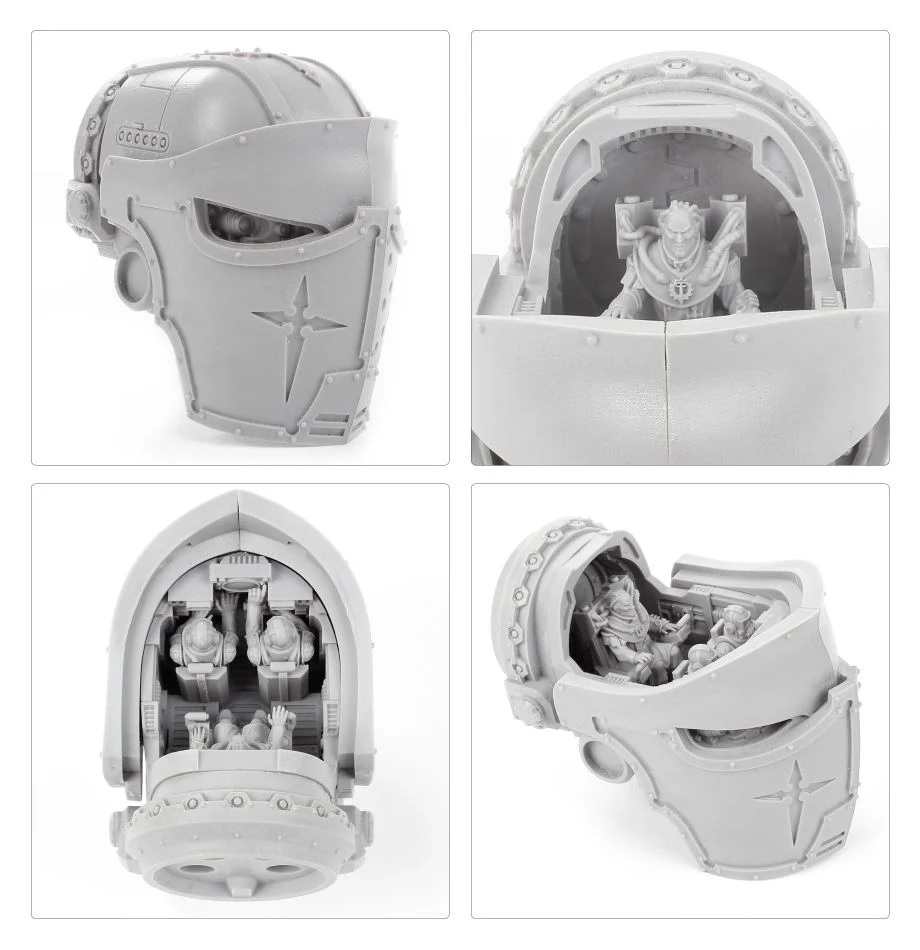 Please note that the Warbringer Nemesis Titan Body is required to make full use of this kit. 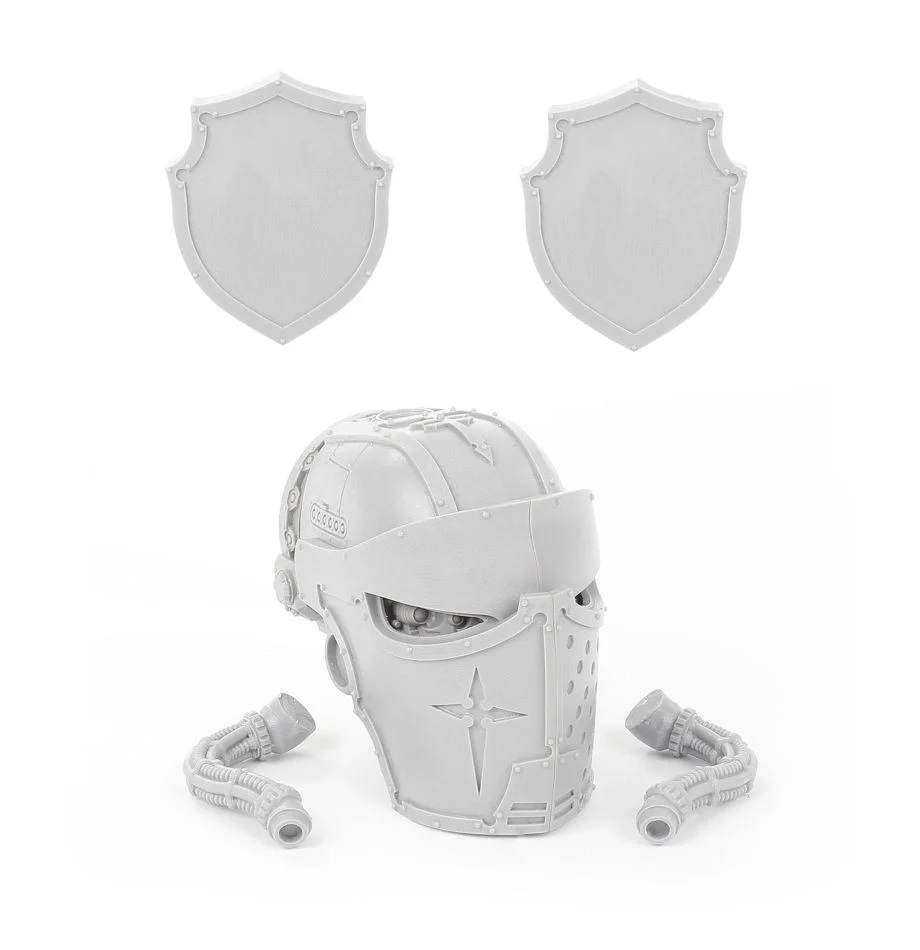 Rules for using a Warbringer Nemesis Titan in your games of The Horus Heresy and Warhammer 40,000 can be found in the Downloads tab. 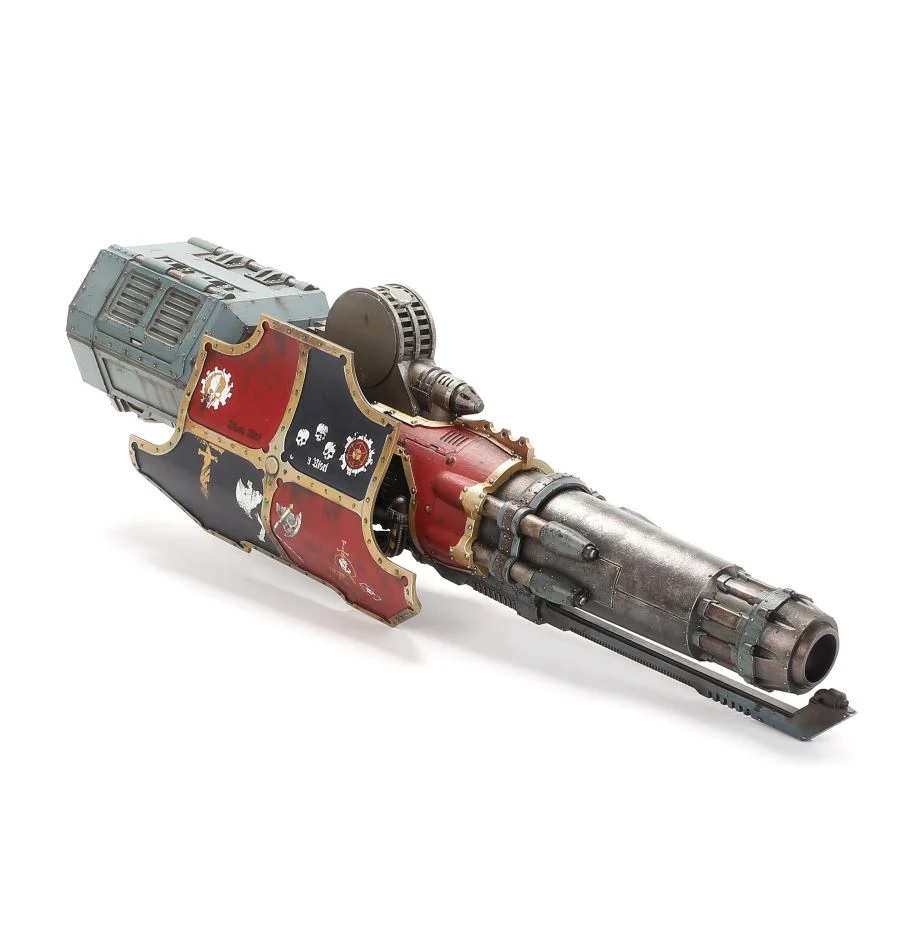 The Mori quake cannon is one of the most devastating weapons a Warlord Titan can bear. The immense quake shells it fires are designed to breach metres-thick armoured fortress gates, and used against a battlefield target, they are capable of wreaking utter annihilation. The seismic shockwave these shells cause leave any enemy fortunate enough to survive slowed to a crawl, making them easy prey for the Titan’s other weapons. 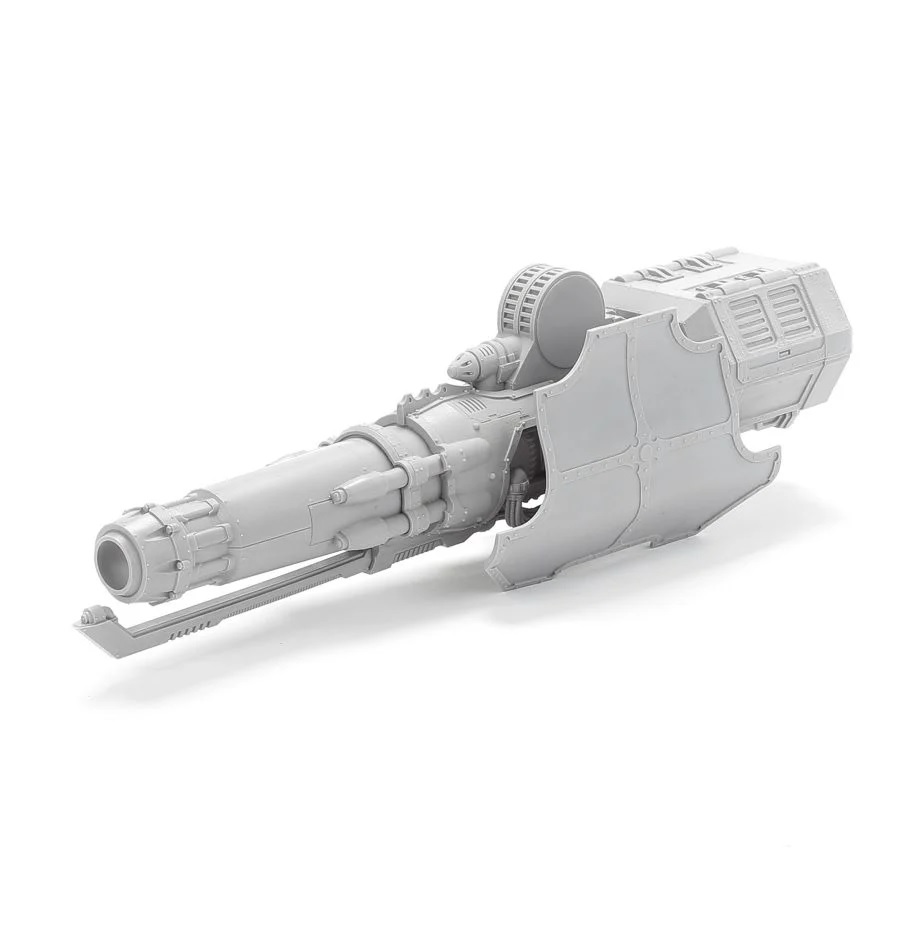 In your games of The Horus Heresy and Warhammer 40,000, the Mori quake cannon can be fitted to the arm of Warlord Battle Titan, providing you with enough firepower to destroy the most heavily armoured vehicles or utterly annihilate unfortunate squads of infantry. 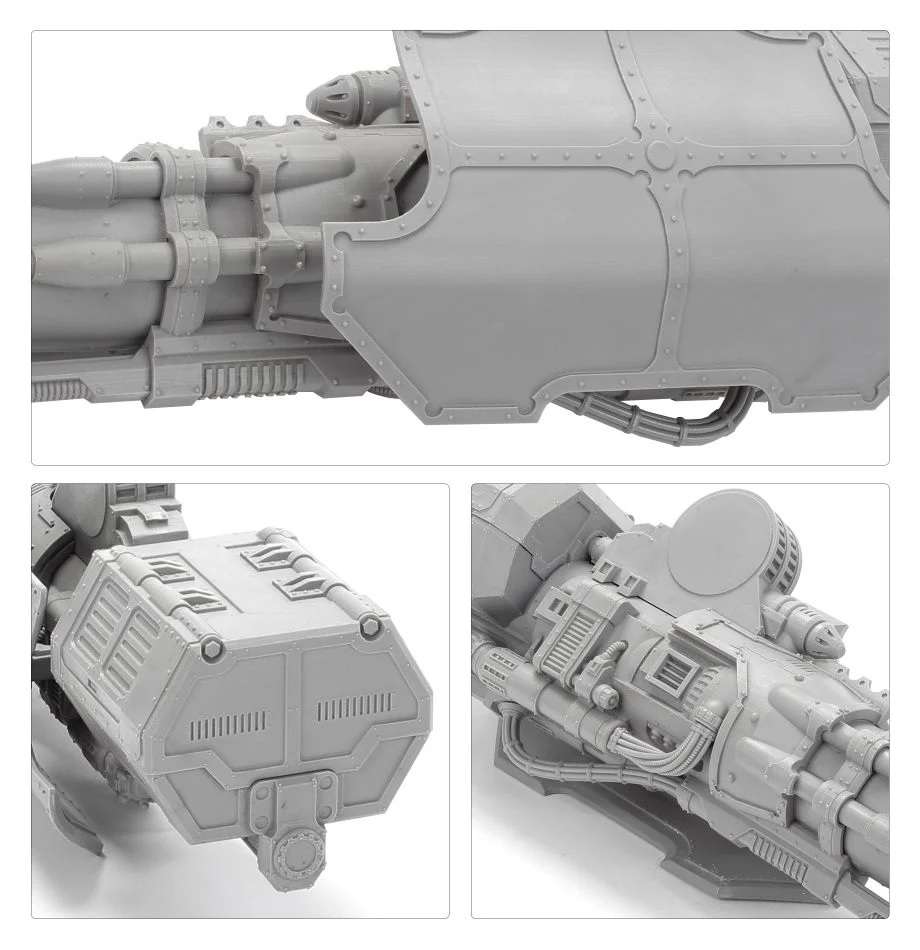 This multipart resin kit includes 13 components to construct one Mori quake cannon which can be mounted to either the left or right arm of the Warlord Titan. Build your complete Titan with the Warlord Titan Builder.

The rules for using the Mori quake cannon in your games of The Horus Heresy can be found in the Mechanicum: Taghmata Army List. Warhammer 40,000 rules are available in Imperial Armour – Index: Forces of the Astra Militarum.

Bring the Boom this weekend from Forge World! 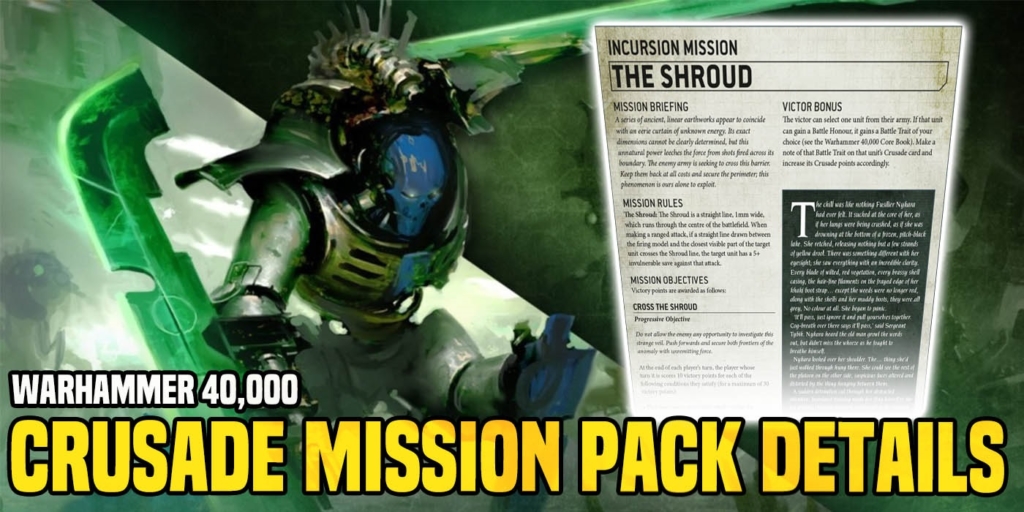