Geekery: First Trailer for Denis Villeneuve’s ‘Dune’ – This is Going to Be Incredible 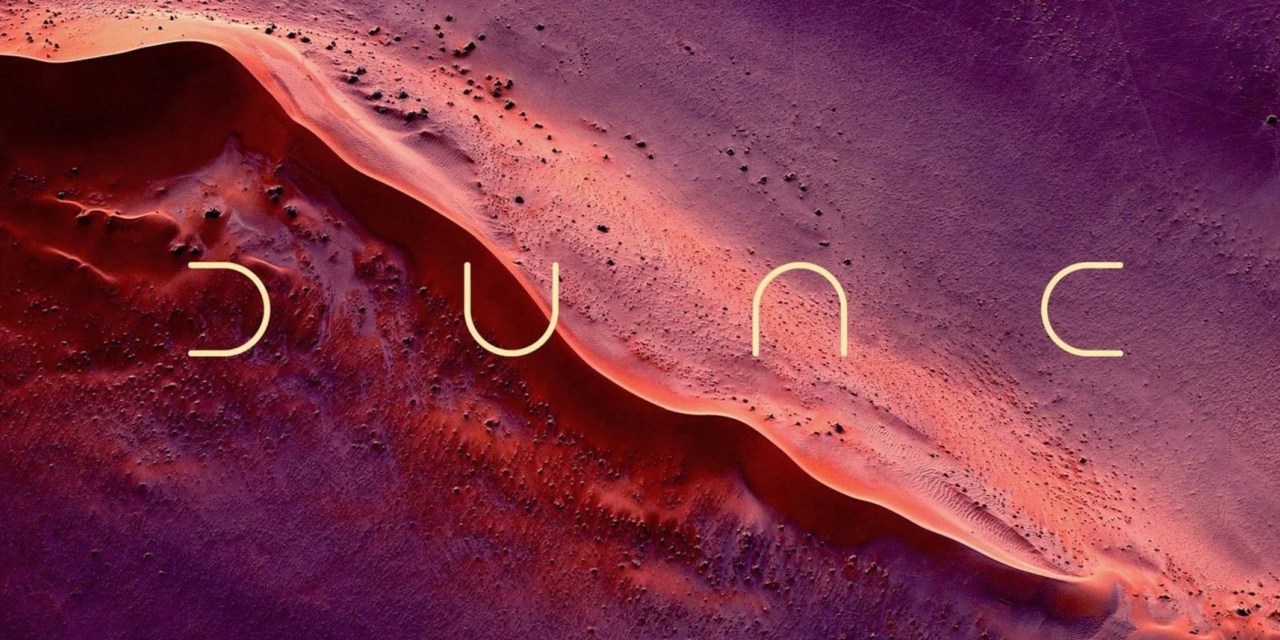 The first look at this year’s most anticipated film has arrived.

Yesterday we were reminded that fear is the mind killer.

Today started with a live stream that included interviews with the cast that ended in the trailer.

Just the trailer for the TL;DR folks…

Most of us know the story, so there aren’t going to be too many surprises there. It’s the visual creation of that story that’s new and different. Jacqueline West’s costumes in action look exactly as I’d hoped and I’m glad we’re getting more actual combat (Lynch’s version, though I like it, was fairly devoid of it). I was excited for it before this, I am more so after seeing this. That looks amazing. The use of Pink Floyd is unexpected but welcome. I’m not happy about Zimmer (that’s a constant), but there was only one honk in this. Maybe they’ll be at a minimum in the full cut [crossing fingers].

Dune is slated to premiere in theaters on December 18th.

Author: Mars Garrett
Pop culture staff writer that has been on the BoLS team since 2010. Contributor on the One of Us podcast. Marvel, Vertigo, and dystopian sci-fi fan. Enjoys bad movies, amazing stunt performances, and the internet. Hates rom-coms. (she/they)
Advertisement
DUNE Movies and TV Pop Culture Sci-fi
Advertisement

Watch is Made: Artisans Turn Blocks of Wood Into Spectacular Pieces of Art 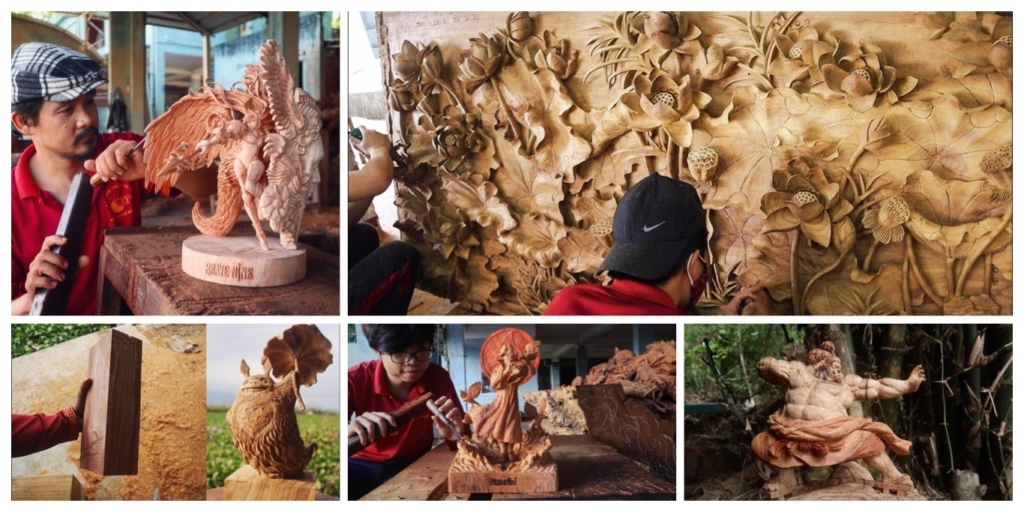